LIAR season two comes to an end tonight (April 6) and after weeks of guessing fans will finally find out who killed Andrew Earlham.

The whodunit storyline has gripped viewers, as the mystery surrounding the rapist's death unfolds episode after episode. 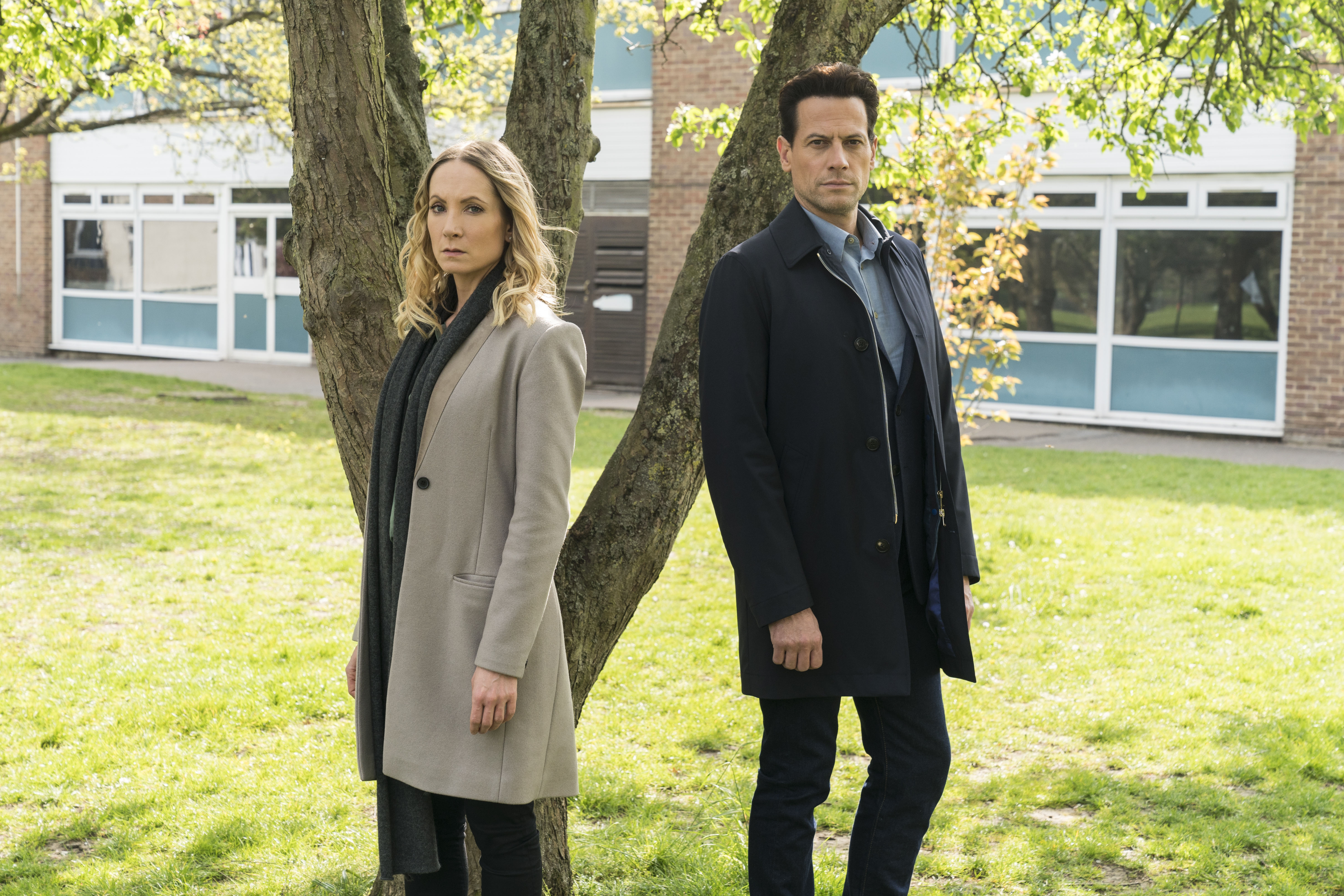 How many episodes are their in Liar season 2

You can catch it from 9pm ITV.

But fans who miss it need not despair, it will be available to stream on ITV Hub shortly after. 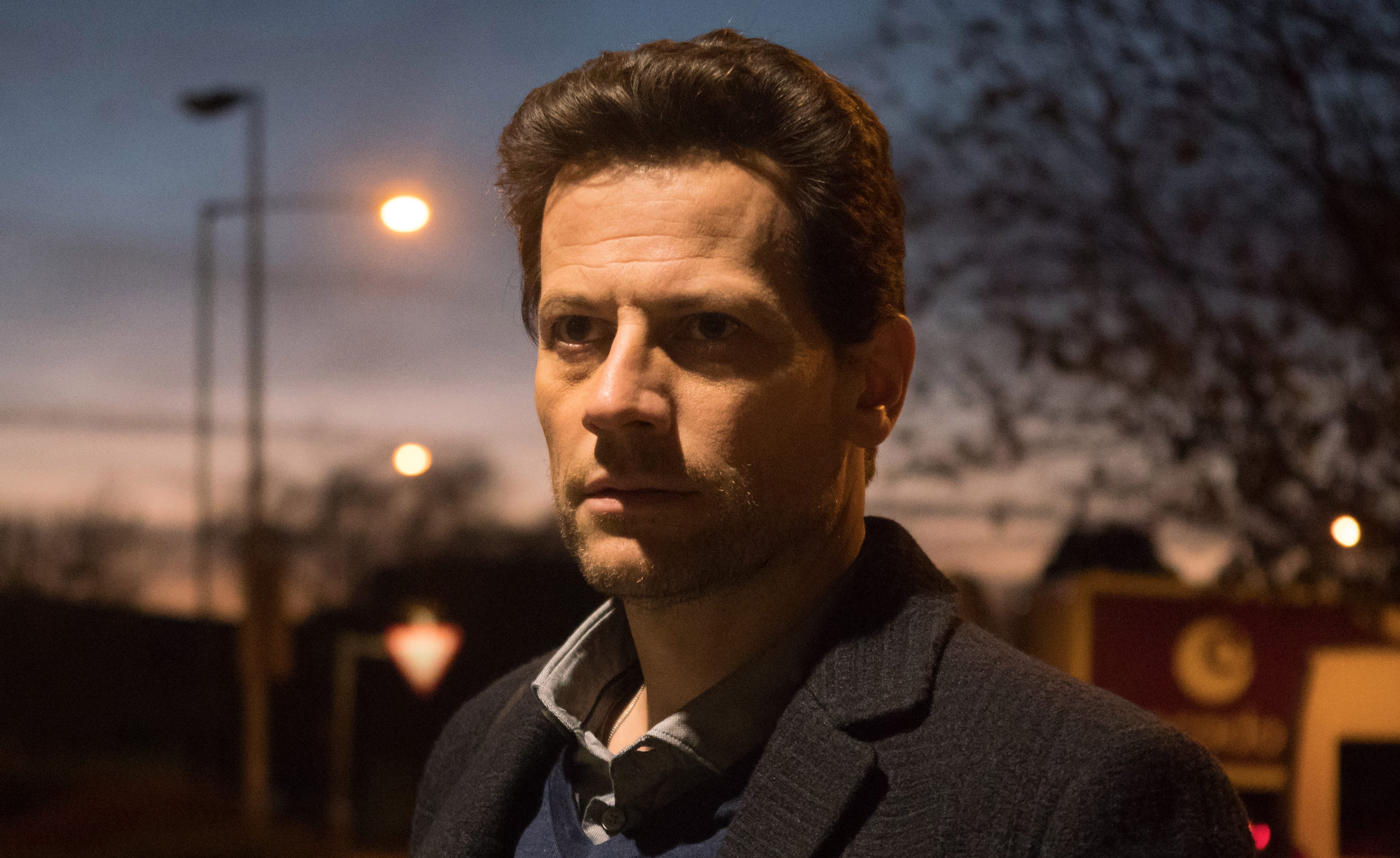 When is the Liar season 2 finale?

You can catch the action from 9pm on ITV. 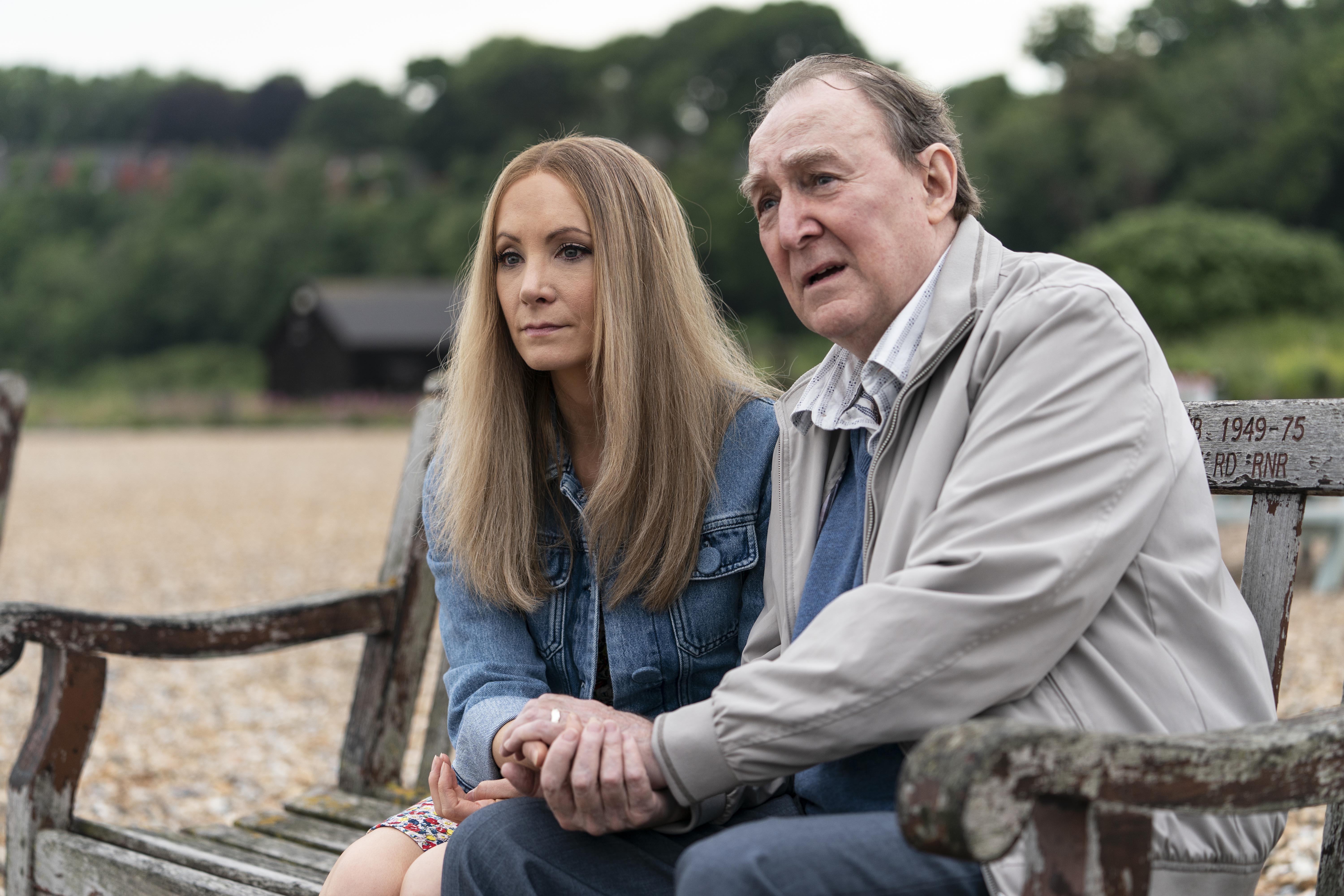 Who’s in the cast of Liar season 2?

The second series has an impressive cast which includes: 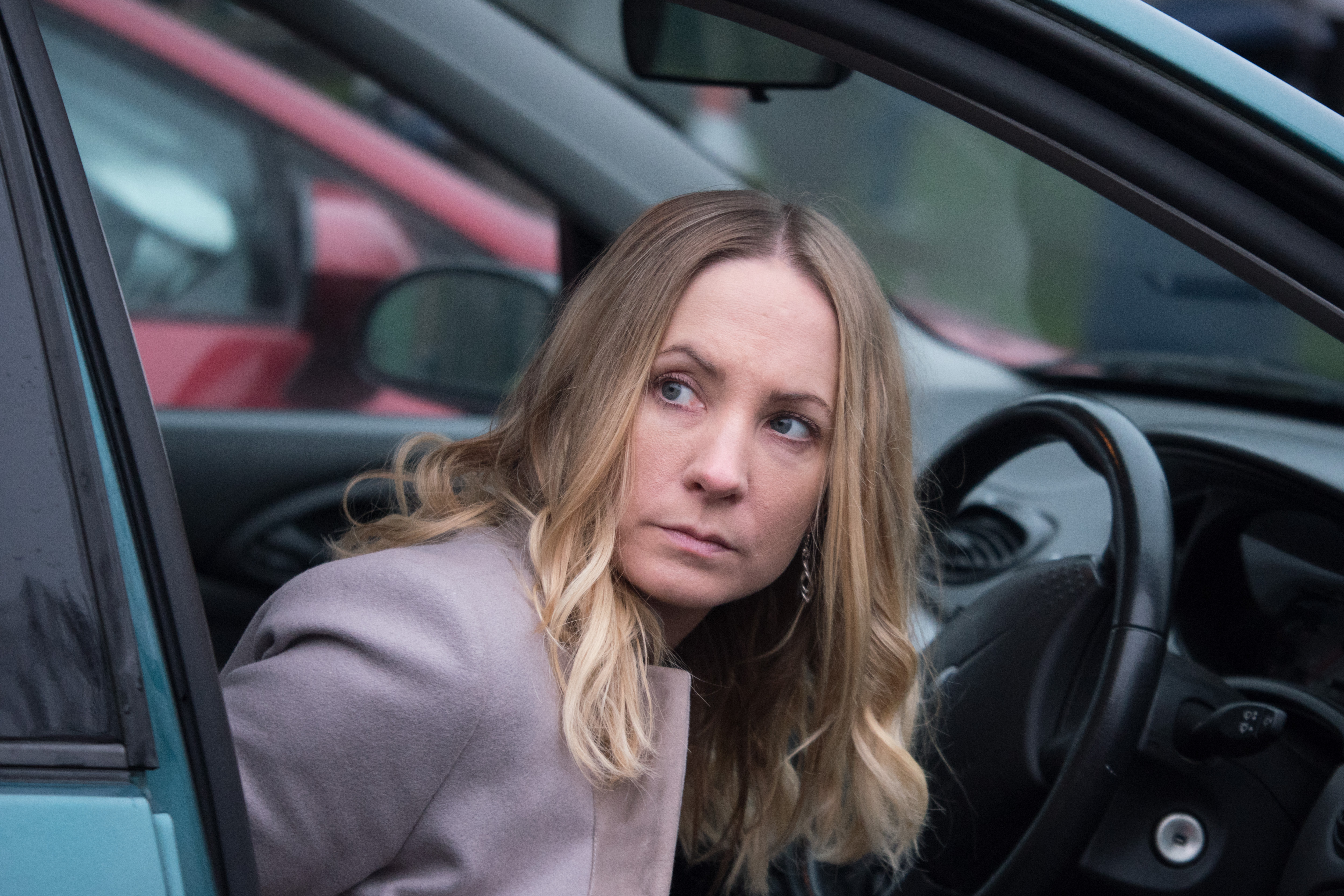 What happens on Liar season two?

The show picks up three weeks after an arrest warrant had been issued for Andrew for the shock sexual assault on 19 women.

His body is then discovered in the Kent marshes and brand-new Detective Inspector Karen Renton (Katherine Kelly) and her team are determined to get to the bottom of things.

The second series, which features flashbacks, will reveal who murdered Andrew and why.

It picks the story up after Andrew’s body is found. An obvious murder suspect is Laura.

This theory seems to hold some weight, as in the first episode of the show, Laura is arrested for Andrew's murder. 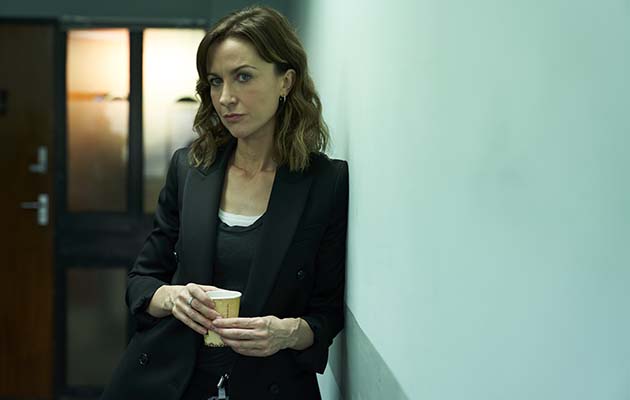 What happened in Liar season one?

Just when we all thought that serial rapist Andrew Earlham was going to go down for his criminal acts, the finale had us discover that he’d been murdered.

In the closing scene of the final episode, Andrew is seen half-submerged in the muddy marshes, with his clothes soaking wet, his throat slit and blood on his shirt.

Andrew was notably missing for weeks – he disappeared on the night Laura Nielson found out new evidence that would have seen him face time behind bars.

Video footage of Andrew raping a 17-year-old is obtained by Laura, but by the time police rushed to arrest him, he’d already done a vanishing act.

Where is Liar filmed?

Liar is filmed around London, Kent and Essex.

The bulk of the shooting was done in the idyllic seaside town of Deal in Kent.

The town's famous pier has become the backdrop for the series.

Meanwhile, stunning marshland, can be found in Tollesbury, Essex.