Home » TV & Movies » Where was The Singapore Grip filmed? From Kuala Lumpur to Penang

THE Singapore Grip is a new period drama on ITV (tonight at 9pm) based on the book of the same name.

Many have wondered what the Singapore Grip is, and others want to know where the show was filmed. 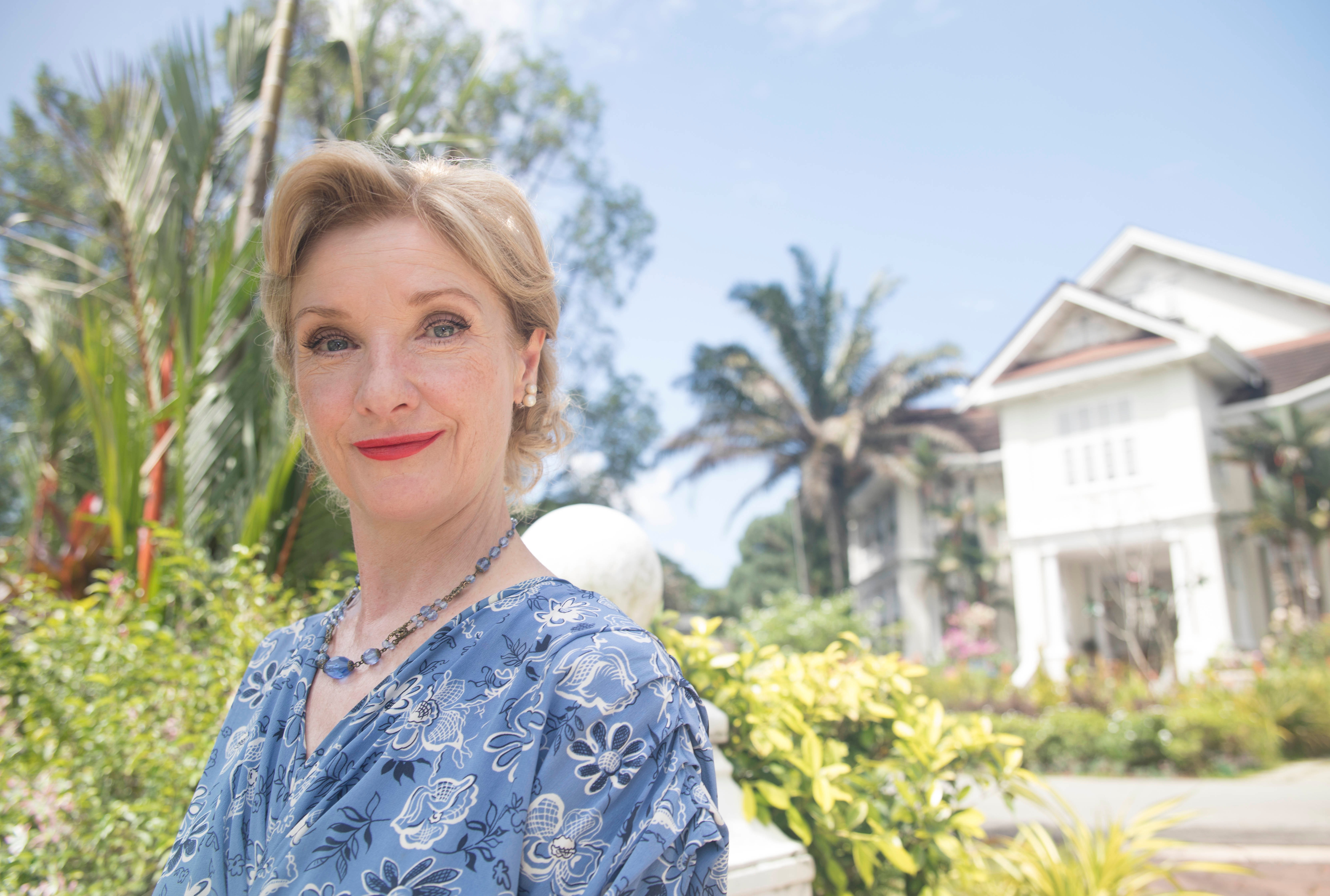 Where was The Singapore Grip filmed?

You might be surprised to hear that The Singapore Grip wasn't actually filmed in Singapore.

The story is set in the 1940s, and Singapore looks very different today compared to then – most notably in how built up and densely populated it is.

The cast were instead flown to Malaysia for filming.

Producer Farah Abushwesha said "that I don’t think anywhere else in the region would [work]."

She said: "Singapore is now so built up. It’s a tiny island and they have used every available space. They have even built into the sea.

"A lot of the old structures featured in the original novel like Beach Road are now several kilometres inland, so you wouldn’t be able to film what we’ve been able to in Malaysia." 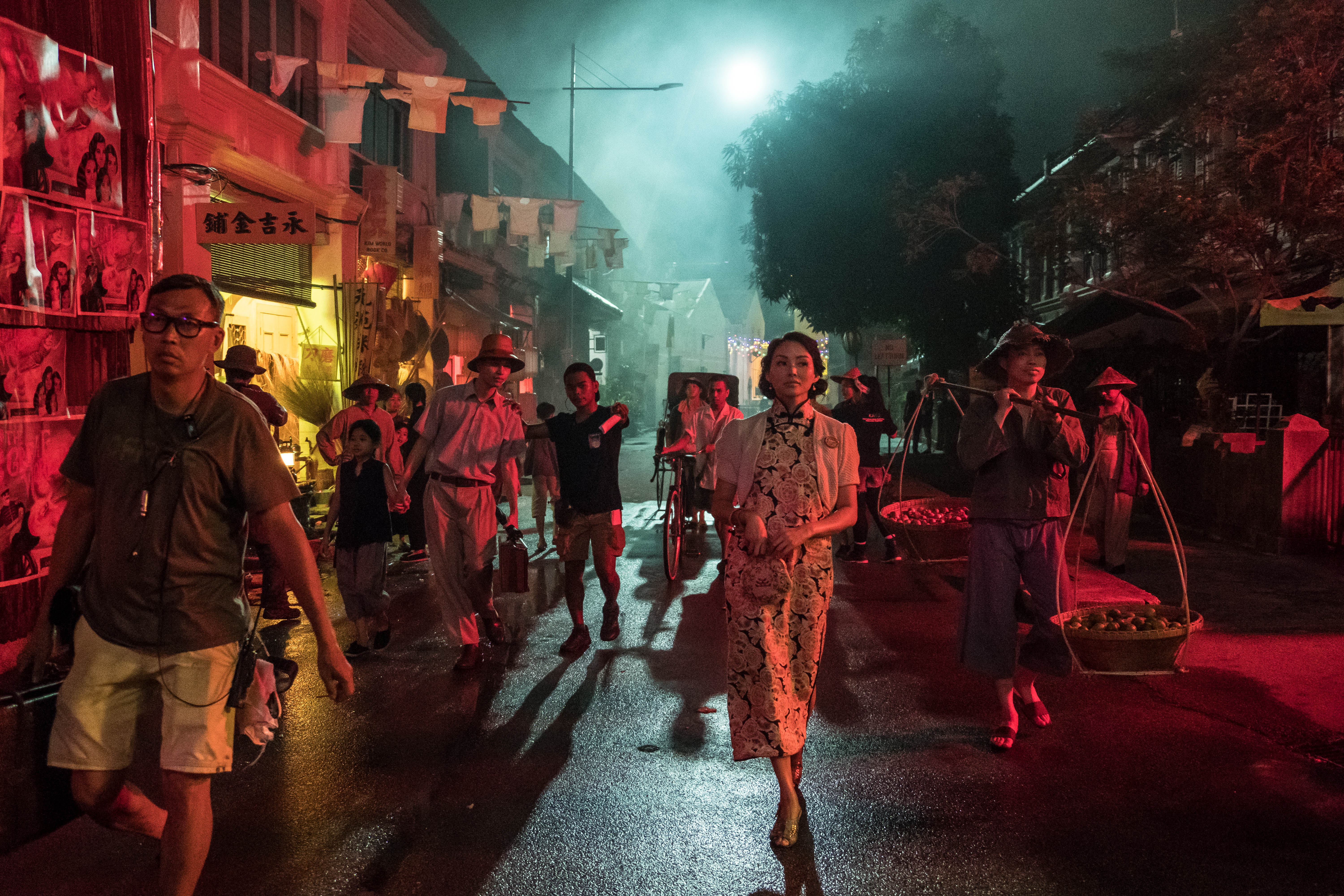 The majority of the show was filmed in Malaysia's capital city, Kuala Lumpur.

The Blackett and Webb houses were both filmed here.

The Blacketts' home is called Carcosa Seri Negara and in real life it's a hotel.

The Webb house is called The Mayfair and is located nearby. 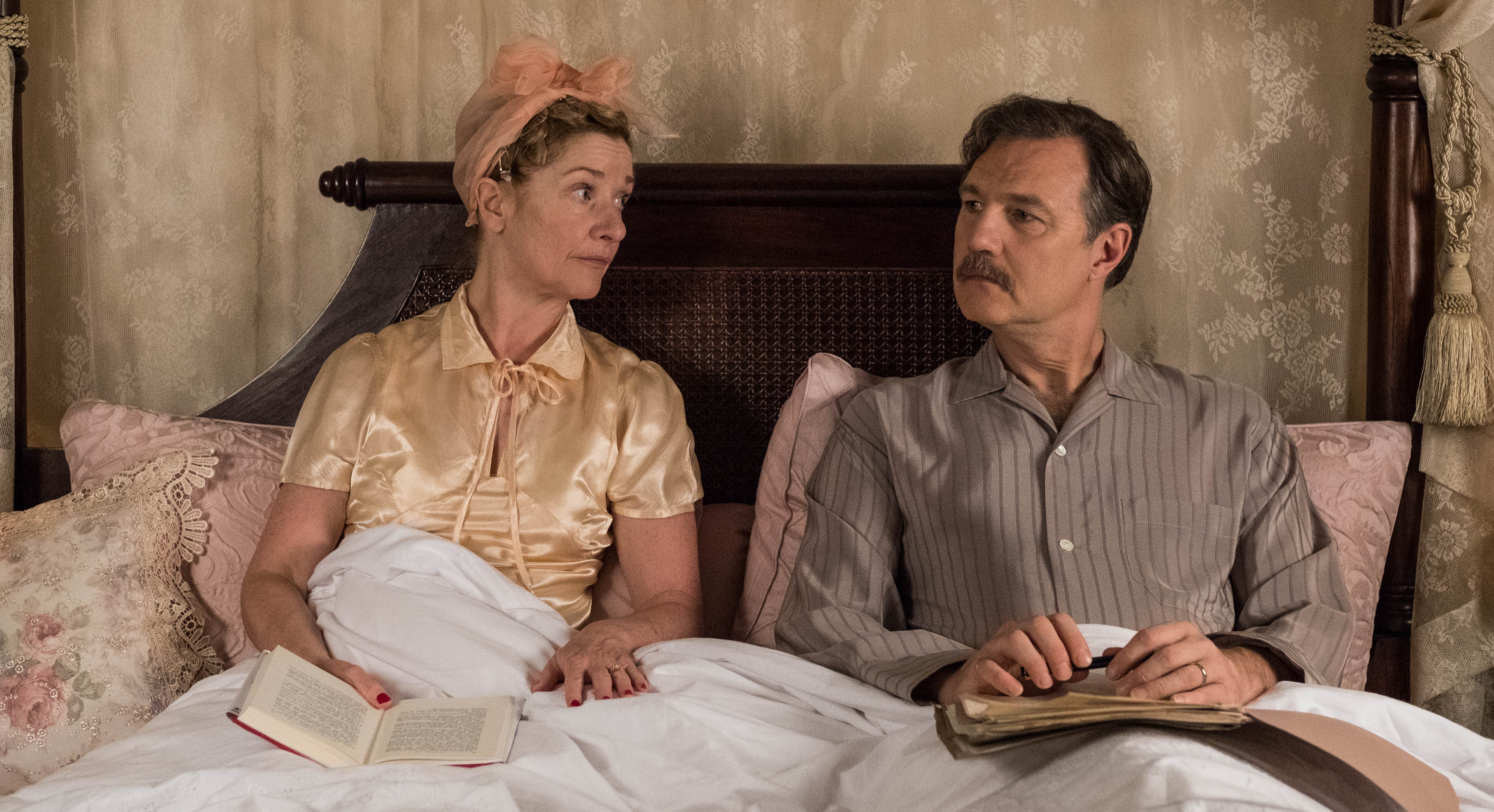 Farah explains: "The houses of Old Mr Webb and The Blacketts are located at the highest part in Kuala Lumpur.

"The Blacketts’ house was a former residence of the British High Commission. It was the place where independence was declared in 1956."

The Battle of Slim River scenes were also shot just south of Kuala Lumpur; this is because the real river wouldn't have worked as it's changed too much.

The crew also came across a "ghost town" just outside of Kuala Lumpur which they used to create a new set to replicate the Singapore Docks and film the firefighting scenes.

It was also shot in Penang's Chinatown as it felt authentic to the look the crew were trying to capture.

They also filmed on the cricket pitch that was bombed during the Second World War.

Farah said it "was one of the original sort of locations that features historically in the Second World War so it was amazing."

The next episode of the drama airs tonight (September 27) at 9pm on ITV.

‘The Walking Dead’ Season 9: Will The New Casting Spell The End For Michonne?

Where is HMS Duncan now, what happened with the Russian jets and what is the Royal Navy ship's crest?