Home » TV & Movies » Who Does 'Yellowstone' Creator Taylor Sheridan Play on the Show? 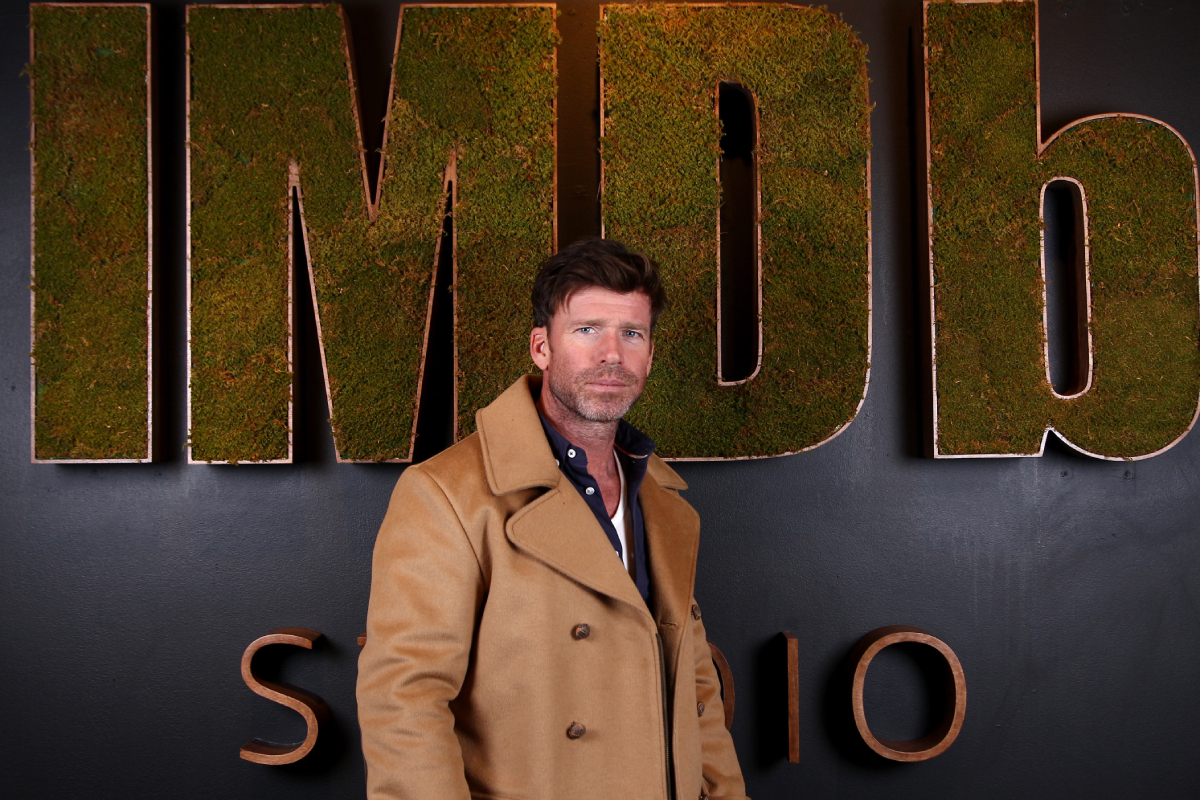 Yellowstone tells the story of the Duttons and their beloved ranch, which has been in the family for six generations. There’s also a number of supporting characters on the neo-western who occasionally get their chance to steal a scene.

One of those supporting characters — Travis Wheatley — has suddenly become a big part of season 4. And, he’s played by Yellowstone series creator Taylor Sheridan.

The ‘Yellowstone’ creator began his Hollywood career as an actor

Before he created Yellowstone, Sheridan scored an Oscar nomination for writing the film Hell or High Water. He also directed Wind River and Those Who Wish Me Dead. Thanks to the success of his Paramount Network series, Sheridan has become a power player in Hollywood.

The Texas native signed a massive deal with CBSViacom to extend his Yellowstone universe with multiple spinoffs — plus a number of new shows, like Mayor of Kingstown — on the new streamer Paramount+.

Prior to writing and directing, Sheridan worked as an actor. He appeared in five episodes of Veronica Mars. And, he played Deputy Chief David Hale in Sons of Anarchy before the character was killed off in season 3.

While Sheridan’s focus has turned to writing and directing, he still dabbles in acting from time to time. He plays cowboy and horse trader Travis Wheatley on Yellowstone, a character that first appeared in season 1.

Sheridan made a cameo as Travis in Season 1, Episode 5, ” Coming Home” as a horse merchant dealing in tog-grade race stallions. John Dutton (Kevin Costner) called in Travis to help him pick out horses for his ranch.

Travis Wheatley has appeared in every season of ‘Yellowstone’

Sheridan made two appearances as Travis in season 2, and the skilled horse rider also showed up in season 3. But, all of those appearances were brief. In season 4, John Dutton has hired Travis to ride for the Yellowstone Ranch in his quest to become a major player in the horse world.

Fans have watched Travis put together a team of champion horses and riders, and it’s given Sheridan a chance to shine on the series as an actor and show off his riding skills.

Taylor Sheridan is a real-life cowboy

The reason Yellowstone is so authentic when it comes to the world of cowboys and ranchers is because Sheridan grew up in it. Born and raised in Bosque County, Texas, near the town of Cranfills Gap, Sheridan has an extensive ranching background. And those cowboy skills viewers see on Yellowstone are legit. Sheridan was just 14 when he acquired his riding skills and started working at a cattle ranch near his hometown.

“We didn’t depend on our ranch for income. But it’s where I learned how to become a cowboy,” Sheridan said, per The Cinemaholic.

Sheridan was recently inducted into the Texas Cowboy Hall of Fame, and he still competes in various horse riding events from time to time. He also currently owns and operates two ranches.

The Yellowstone creator lives at the one located in Weatherford, Texas. And he has another ranch in Jacksboro. Earlier this year, Sheridan purchased the iconic Four Sixes Ranch — one of the largest in the United States — as part of a group of buyers. The Four Sixes will be the filming location of one of Sheridan’s Yellowstone spinoffs, which is aptly titled 6666.

Since Sheridan’s Travis Wheatley was heading to the 6666 with Jimmy Hurdstrom (Jefferson White) in a recent Yellowstone episode, it seems likely he will also appear in the spinoff.

New episodes of Yellowstone air Sunday nights on the Paramount Network. The spinoff 6666 is expected to premiere in 2022 on Paramount+.

Britons value WIFI above their PARENTS! Survey reveals what we value

‘I Carry You With Me’ Trailer Drops, International Feature May Rep Mexico in Oscar Race