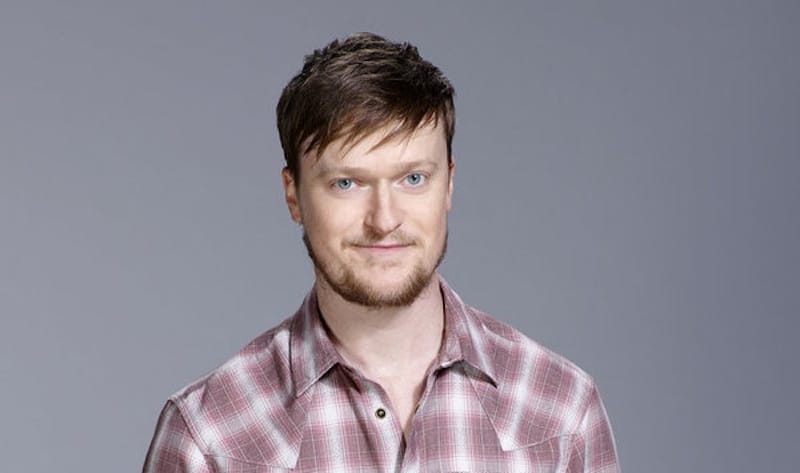 Despite his short stature, Gorsch is dominating and aggressive, which doesn’t make him the best leader for the Chicago Fire Department.

Boyer’s character is a former firefighter, but he appears to be eyeing the easier jobs at the Chicago Fire Department headquarters.

If you think Boyer looks familiar, it’s because he has a lengthy resume that includes several other primetime shows.

Boyer is probably best known for his role in the crime mockumentary Trial & Error on NBC, where he has played Dwayne Reed for two years.

He has also featured in The Blacklist, Orange Is The New Black, The Good Wife, and Law & Order. On Law & Order, he has appeared three times, playing three separate characters in 2002, 2008 and 2009.

Boyer also played a broker on the big screen, in The Wolf Of Wall Street alongside Leonardo DiCaprio and Jonah Hill. His experience also includes the stage, as he played Casper in Act 1 of Act a Lady.

His work has earned him an Obie award — the Off-Broadway Theater Awards —in 2012 in the performance category for his work on Hand To God. For that same performance, he earned himself a Lucille Lortel Award for Outstanding Lead Actor 2014

On Twitter, Boyer calls himself an actor, writer, comedian, musician, environmentalist, activist and a maker of pasta. He also proudly boasts that he’s been blocked by President Donald Trump.

Little is known about his personal life, but Steven lives in Prospect Heights, Brooklyn.

’24 Hours To Hell & Back’: Gordon Ramsay Is Unrecognizable In Undercover Disguise — Watch

‘Bachelorette’ Preview: Becca Breaks Down In Tears — I Just Did ‘What Arie Did To Me’