From Winter House to Southern Charm, the beer mogul amassed a huge online following ever since his debut as a reality star. 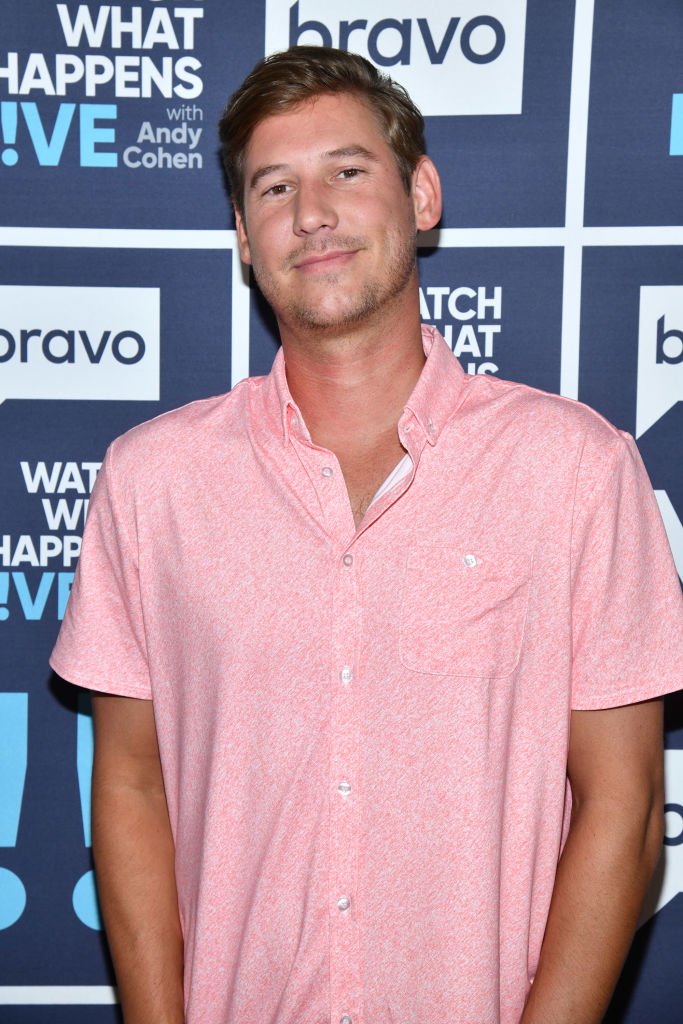 Who is Austen Kroll and who is he dating?

Austen Kroll starred in Southern Charm on season 4 back in 2017.

He has been a regular on the show ever since.

Kroll even participated in Winter House, a reality show that takes casts from Summer House and Southern Charm on a two-week vacation in Stowe, Vermont.

The star is also a beer expert, with his own brewing company called Kings Calling Brewing Co. and his own beer brand. 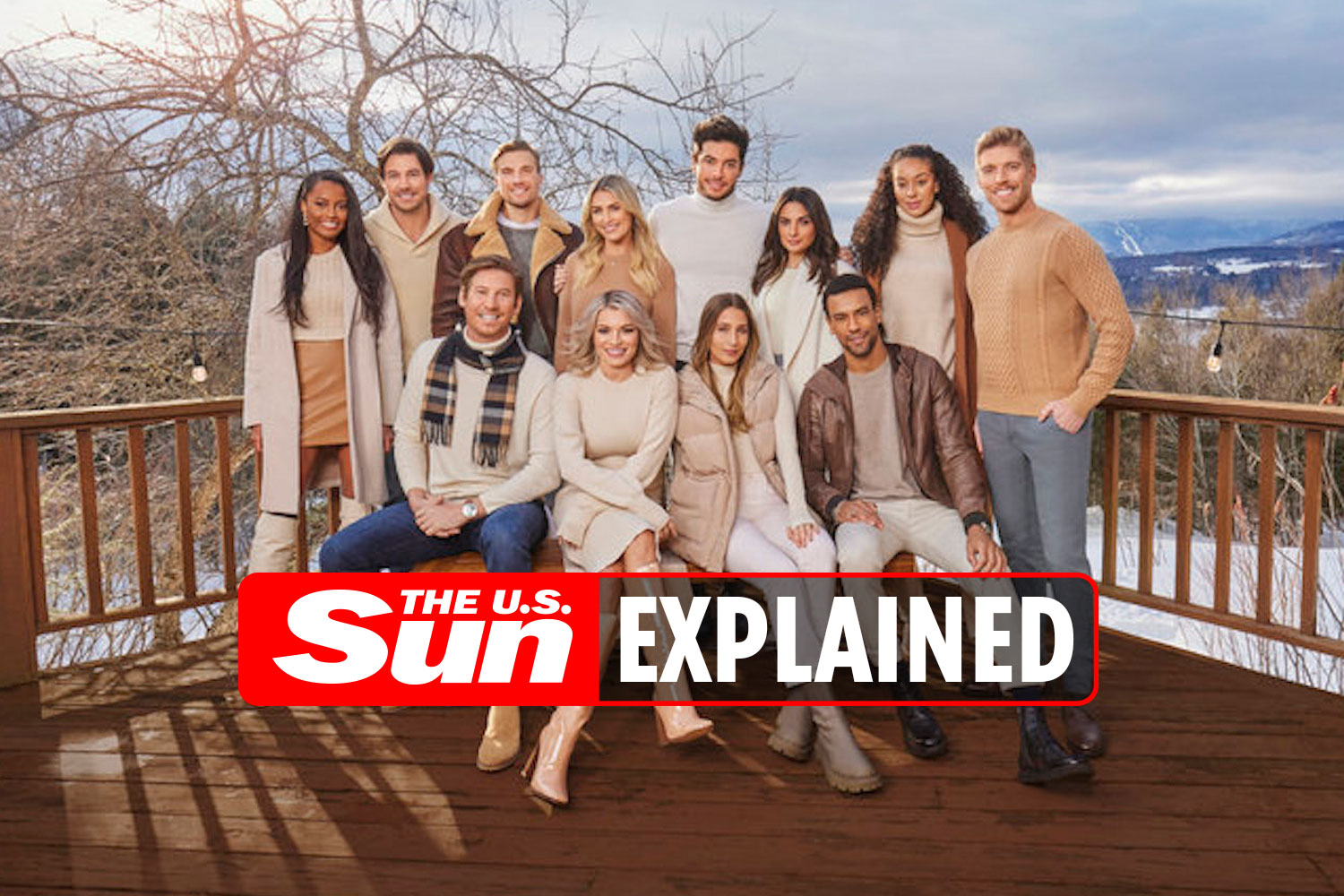 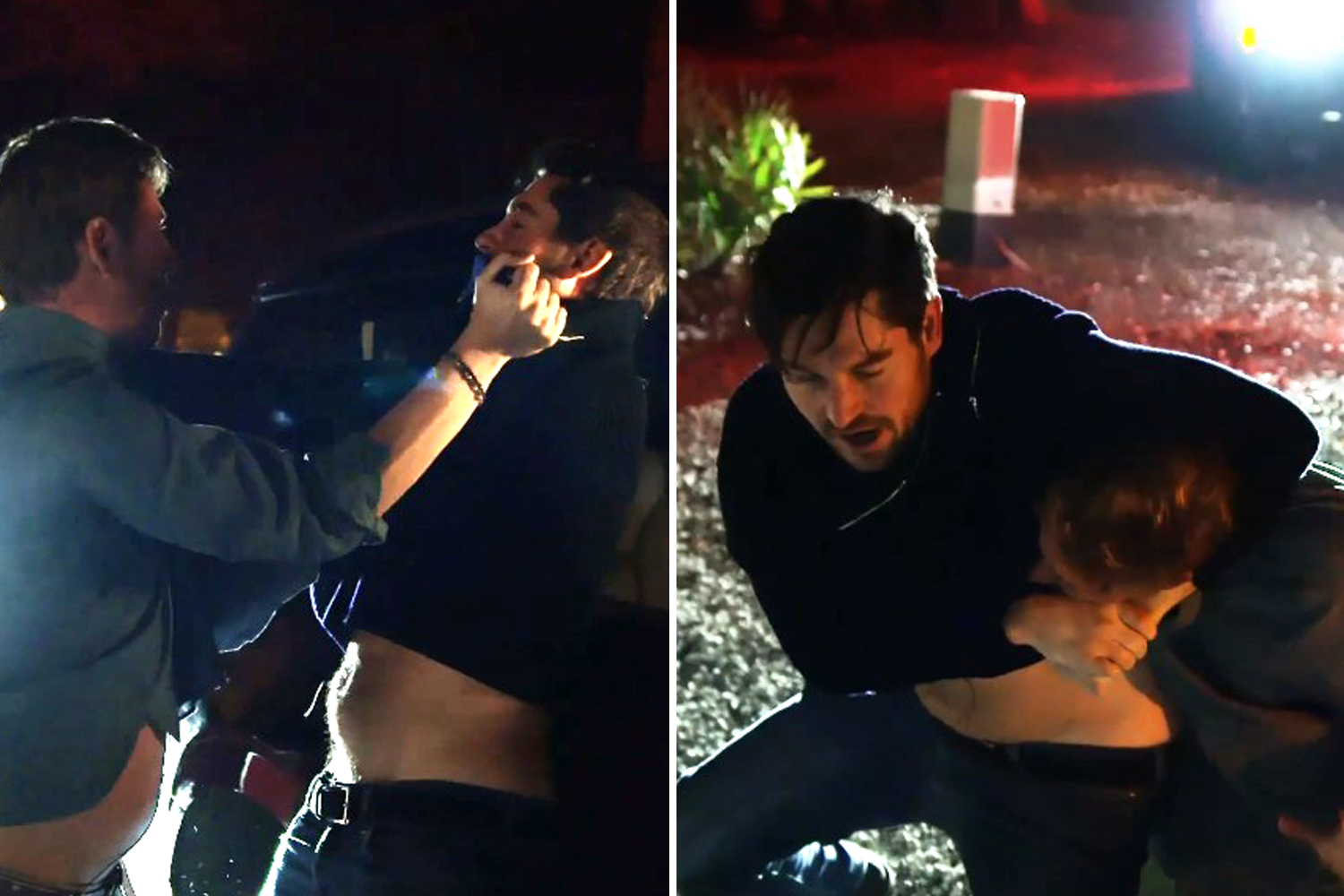 Aside from his career, Kroll has a long dating history and was most recently seen with Southern Charm co-star, Olivia Flowers.

The two were spotted holding hands in Napa Valley in May 2022, and they were joined by Shep Rose and Taylor Ann Green.

Kroll told Us Weekly on May 16 that the two are officially dating.

"Olivia is this lovely, lovely woman who is now a cast member, which we can say. I’m just so excited for people to meet her," shared Kroll.

"She truly, in my opinion, brings the charming back to our show."

He also dated Madison LeCroy sporadically from 2018 until finally breaking up in 2020, per Page Six.

After their breakup, Madison LeCroy got engaged to Brett Randle in October 2021.

What is Austen Kroll's net worth?

Kroll has gained a net worth of $1million throughout his career, according to Distractify.

Kroll is also a certified beer server and launched his very own Trop Hop Beer in 2019.

Before his launch, Kroll strolled from bar to bar in Charleston as a salesman promoting his beer.

Save £300 off iRobot Roomba robot vacuum cleaners for Black Friday

Tom Jones, 80, seen in face mask in rare outing as he heads to The Voice studio