Brooke Berry is one of the housemates hoping to win over the public – here is what we know about her. 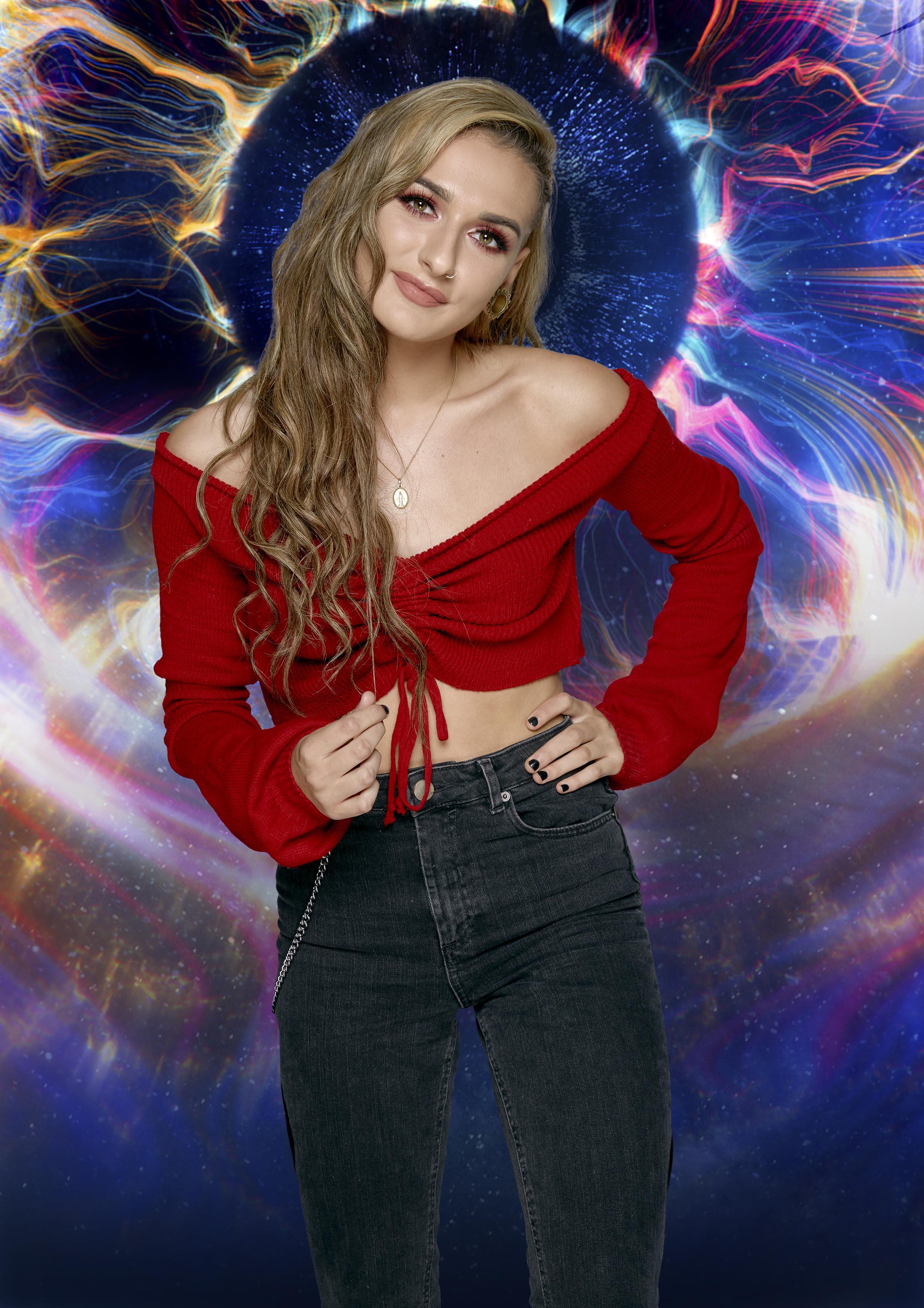 Who is Brooke Berry from Big Brother 2018?

Brooke is a 21-year-old graphic designer from London.

She writes a blog which is a modern take on the values of Buddhism, rather than the religious aspects.

Brooke describes herself as nomadic, and has lived all over the UK as well as the French Alps, Cyprus and Ibiza and has moved at least 20 times in the last five years.

Why is Brooke on Big Brother and is she on social media?

Speaking about why she wanted to go on Big Brother she said: "I want to be part of the social experiment.

"A group of random people who have never met, and would never meet anywhere else, having to have conversations because nobody has telephones.

"That interests me. You never get an experience like this.

"You’ll have to think of other things to fill the awkward silences other than going on your phone."

When can I watch Big Brother 2018 and who is presenting?

Big Brother returned to Channel 5 on September 14, 2018 and it is on every night at 10pm, apart from Saturday when it takes a break.

Emma Willis is hosting the 19th series of Big Brother, having begun her stint on the show back in 2013.

The outrageous Rylan Clark-Neal continues at the helm of popular spin-off show Big Brother’s Bit on the Side for all the gossip from the house.

The explosive Big Brother 2017 series was won by Isabelle Warburton.

The reality star – who won £65,000 – revealed she would be donating some of her winnings to a mental health charity.

The 22-year-old was left shocked when it was announced she had won the latest series of the Channel 5 reality show.

Reflecting on her time in the house, Isabelle said she did her best to stay calm in the many arguments which ensued.