CHANNEL 4's Changing Rooms is back on our screens.

The show will follow homeowners as they take charge of their neighbour's renovations – and they can do anything they like! 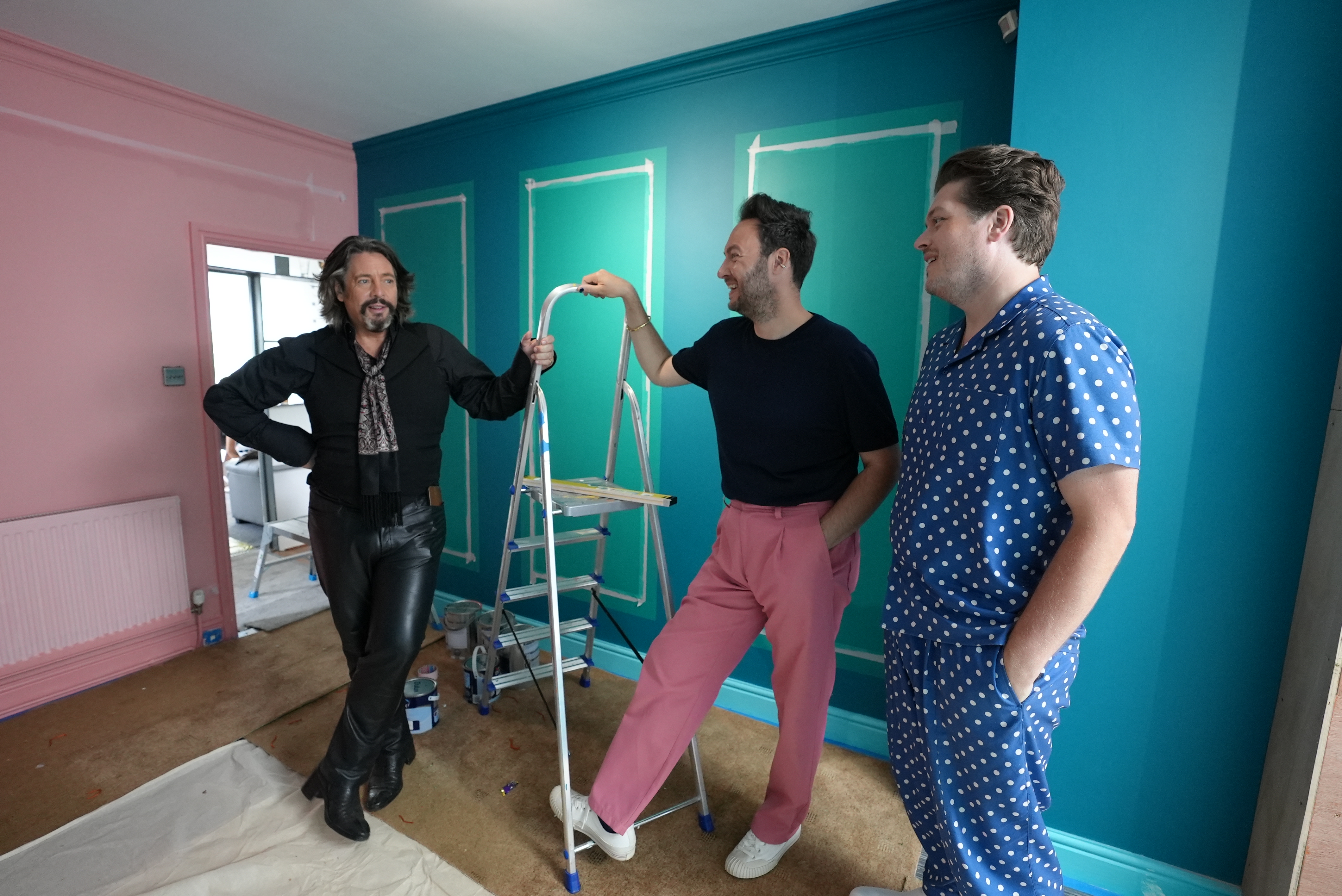 The reboot is presented by Naked Attraction presenter Anna Richardson and returning star Laurence Llewelyn-Bowen, who first fronted the show back in 2003.

The first episode sees the team head to Swansea, where they try to inject a bit of colour to Lisa's beige bedroom, while she takes on her neighbour Claire's home.

They'll be joined by a new team of young designers who'll be bringing the visions of the show's contestants to life, headed by husband-husband design duo Jordan Cluroe and Russell Whitehead.

Although it doesn't look like everything is going according to plan in the first look, which sees the design team screaming as hand-made ornaments fall to bits in their hands.

The clip has echoes of the original, which was often plagued by memorable design disasters.

When they're not on TV Jordan Cluroe, along with his partner Russell Whitehead, run 2LG Studio, an interior design studio which specialises in styling residential and commercial spaces.

They're especially well known for their bold, quirky and outlandish designs, making them a perfect fit for Changing Rooms.

The pair are also regulars in the Metro paper, where they act as so-called 'house doctors'.

How did Jordan Cluroe meet his husband Russell Whitehead?

The couple first met whilst they were both working as actors in London, before moving into the world of interior design as a couple.

On their website, the pair reveal that their design company, 2LG, is named after the end of the first postcode they ever shared, which they, in turn, nicknamed "Two Lovely Gays".

The design team got their first big break when Russell's father bought a hotel, and offered 2LG the chance to do the interior decorating.

What else has Jordan Cluroe been in?

His appearance was a success, and he made it all the way to the final.

Does Jordan Culroe have social media?

Although Jordan doesn't have public personal Instagram profile, his company 2LG Studio has a large following 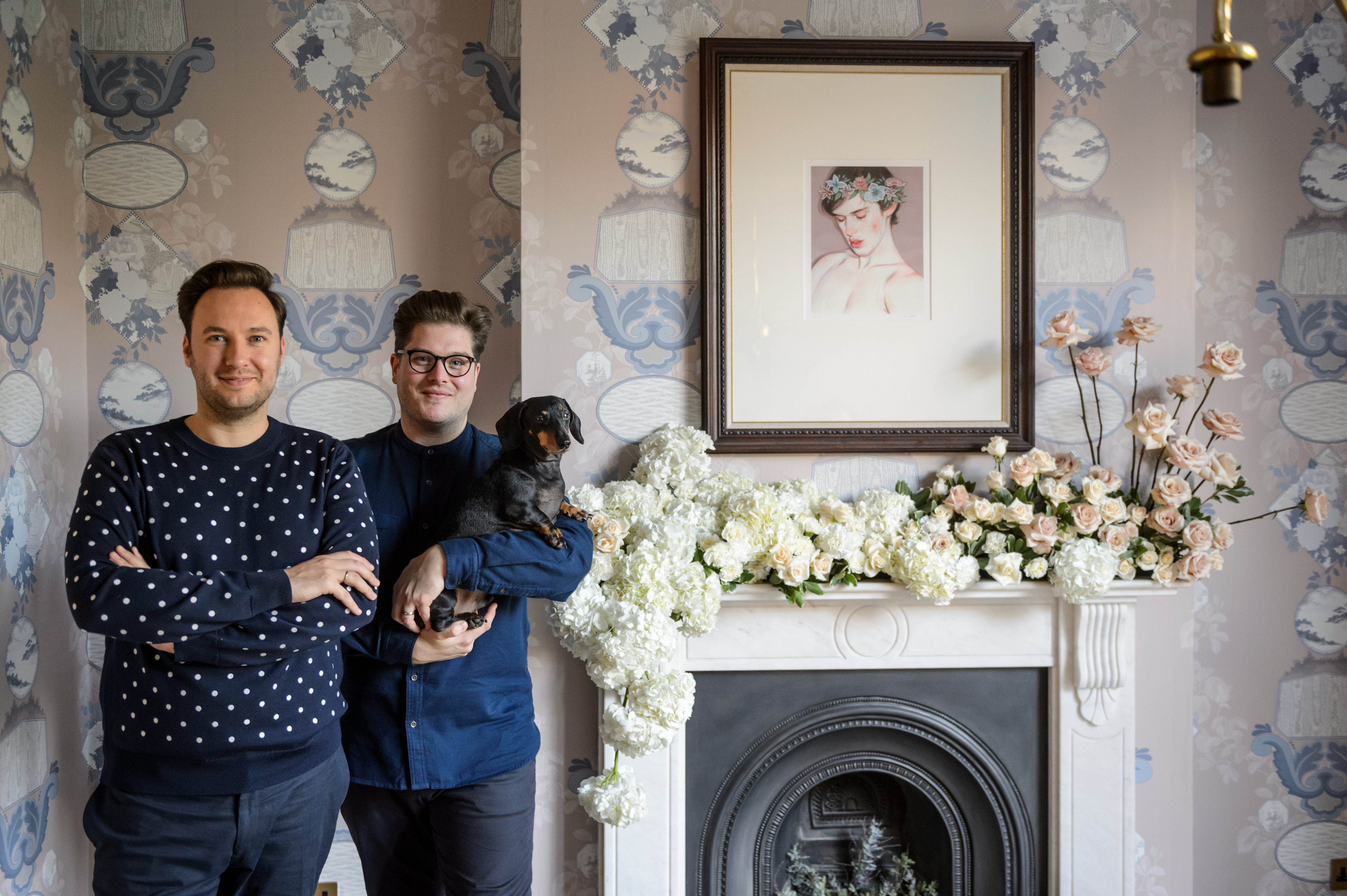 How can I watch Changing Rooms?

It will then be on at the same time every Wednesday – and if you miss an episode, you'll be able to catch up on the Channel 4 website.

Firms ramp up prices on coronavirus PPE gear by up to 1,000%

Stormi Webster, 2, Is So Excited For A Pool Play Date With Dad Travis Scott — Watch