Normally keeping their private life quiet, the couple appear on the Channel 4 show at 9pm together, but what do we know about Nicola's beauty blogger partner? 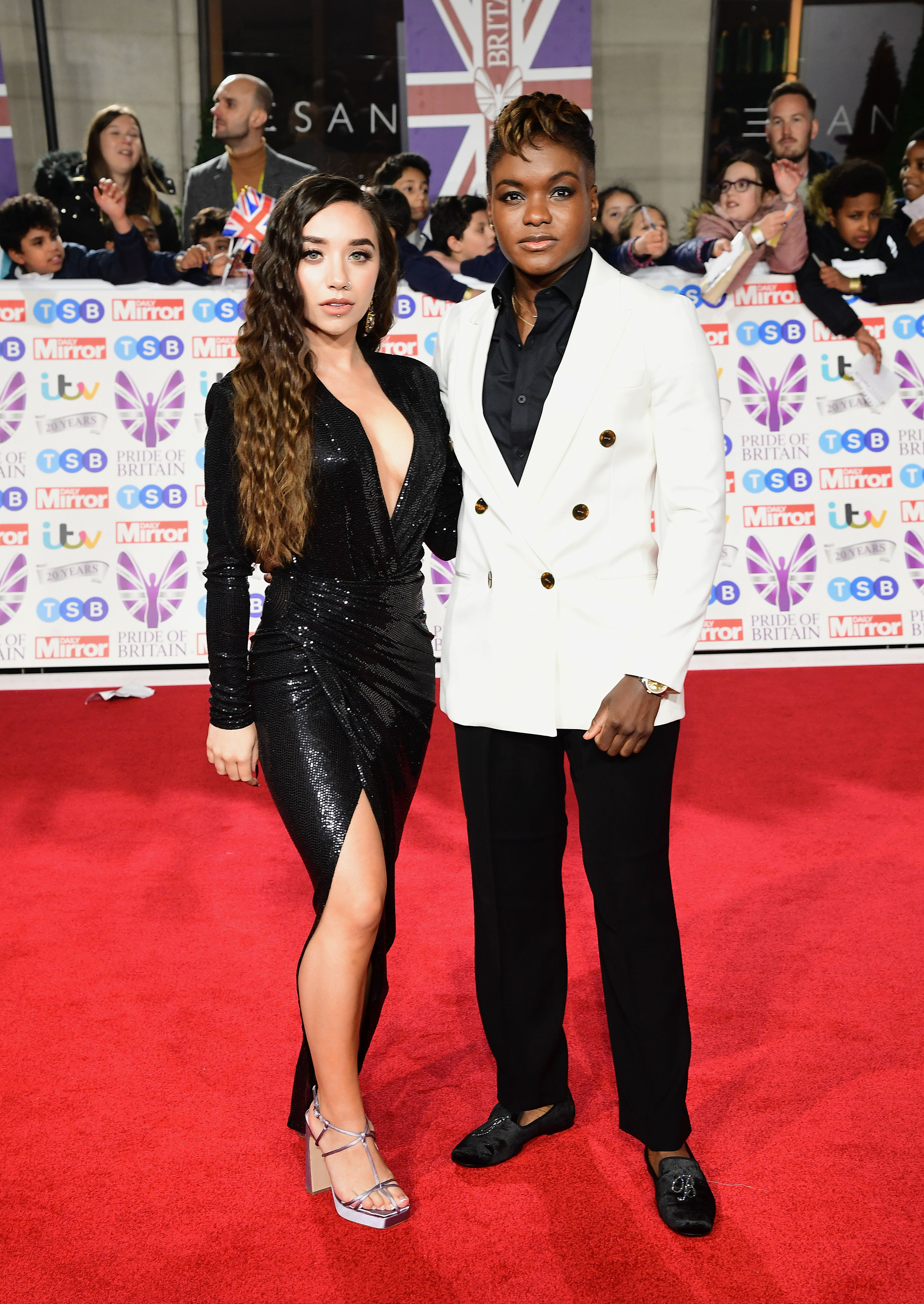 Who is Ella Baig?

The couple have been together for two years and appear on Celebrity Gogglebox 2020, along with their adorable dog.

According to site StarNow the beauty blogger is also a hair stylist, makeup artist and fashion stylist with some experience in modelling.

You can follow Ella on Instagram at @ella.baig where she regularly posts loved-up snaps with Nicola and plenty of posed pics in nothing much but lingerie. 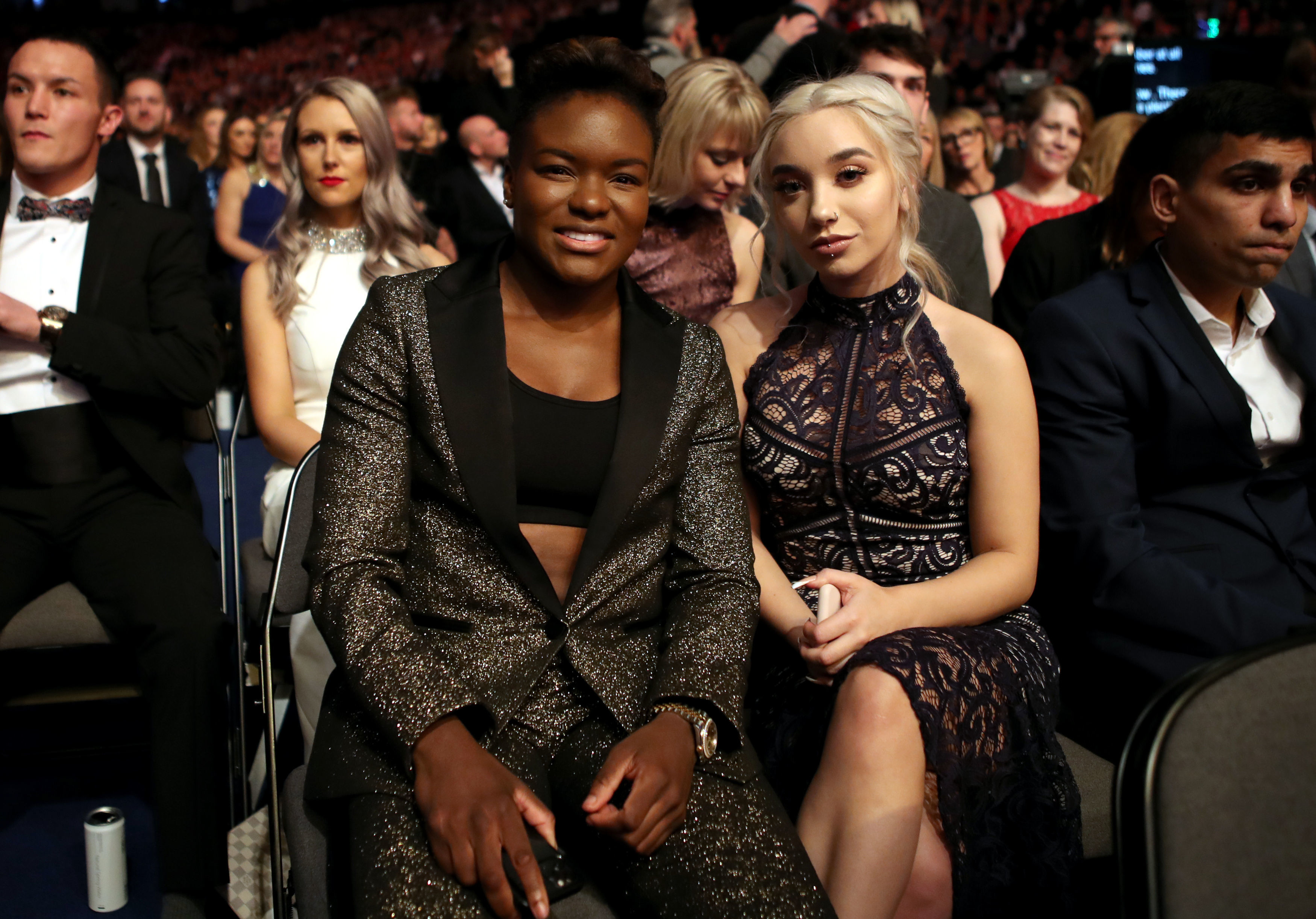 How did Ella Baig and Nicola Adams meet?

The couple are assumed to be living together in Leeds as they're both from the area and share a dog together.

Before her relationship with Ella, Nicola was engaged to fellow boxer, Marlen Esparza, but they announced their split in April 2018.

It is not known how Ella and Nicola met, but both being Leeds-based lasses it's thought they met there.

The couple recently took on racist and homophobic trolls who criticised their relationship in a Pride TikTok video.

Posted on June 1, 2020, the pair appear alongside the hurtful comments they have experienced online since getting together.

When shown embracing in a hug, comments read: "don't you want a family?" and "you don't look gay".

Sharing the video on her social channels, Nicola wrote: "It’s so sad to think how little it’s changed over the years and that people still discriminate against us for just being women, the colour of our skin or who we love.

"We will never stop fighting for what we believe in or stop being who we are and neither should you."