FINLEY Tapp is the latest contestant to be crowned Love Island winner alongside his partner, Paige Turley.

The 20-year-old is a recruitment consultant and semi-professional footballer who was looking for his sweetheart on the reality show. 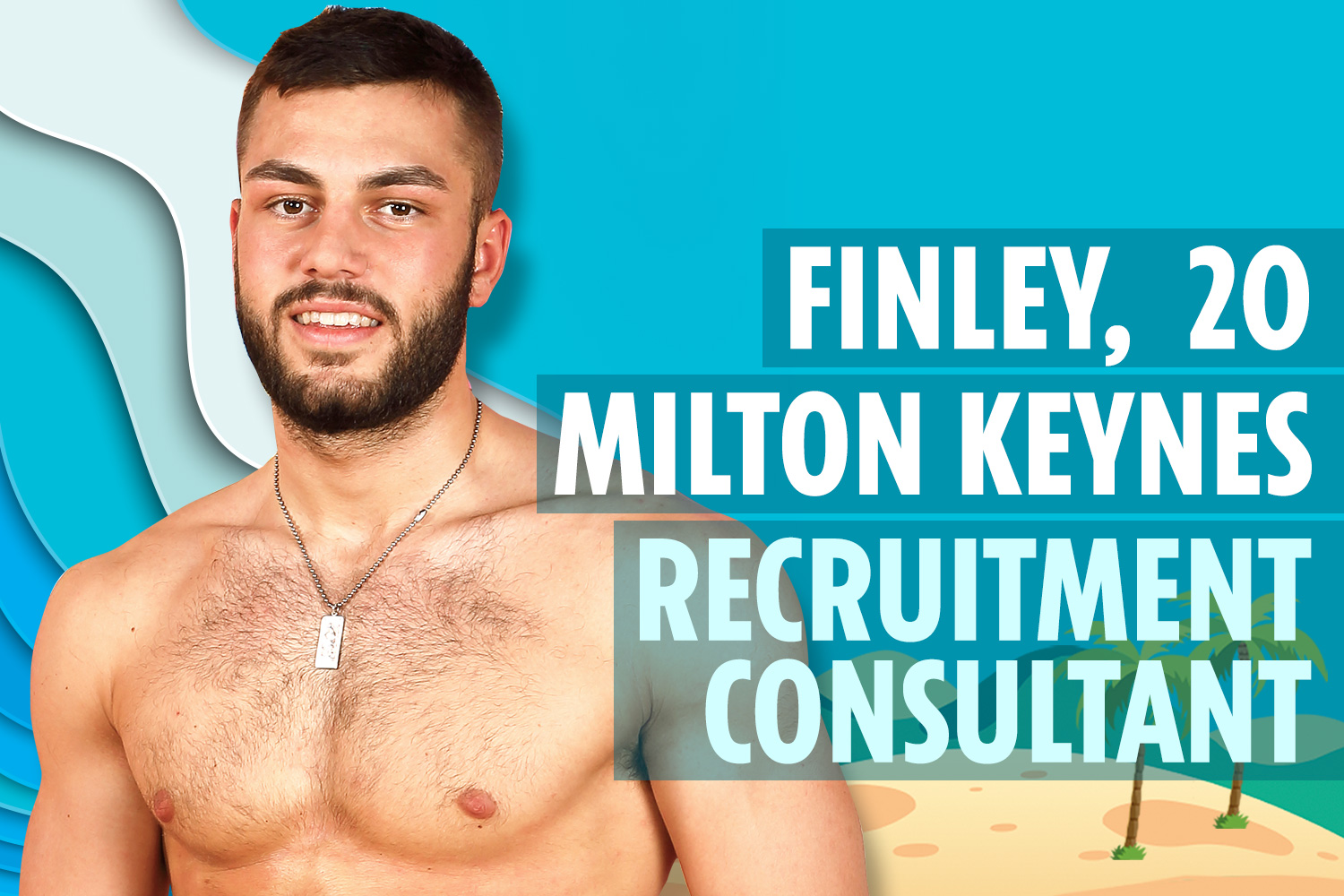 Who is Finley Tapp?

Finley Tapp is a recruitment consultant from Milton Keynes.

He is also a semi-professional footballer who plays for Oxford City as a defender.

He signed for the club in 2019 following a successful trial.

In 2018, the 20 year old made his professional debut against Bournemouth while playing for his local side MK Dons.

When still playing for the MK Dons academy, Tapp scored in a 4-1 defeat to Norwich City in 2016. 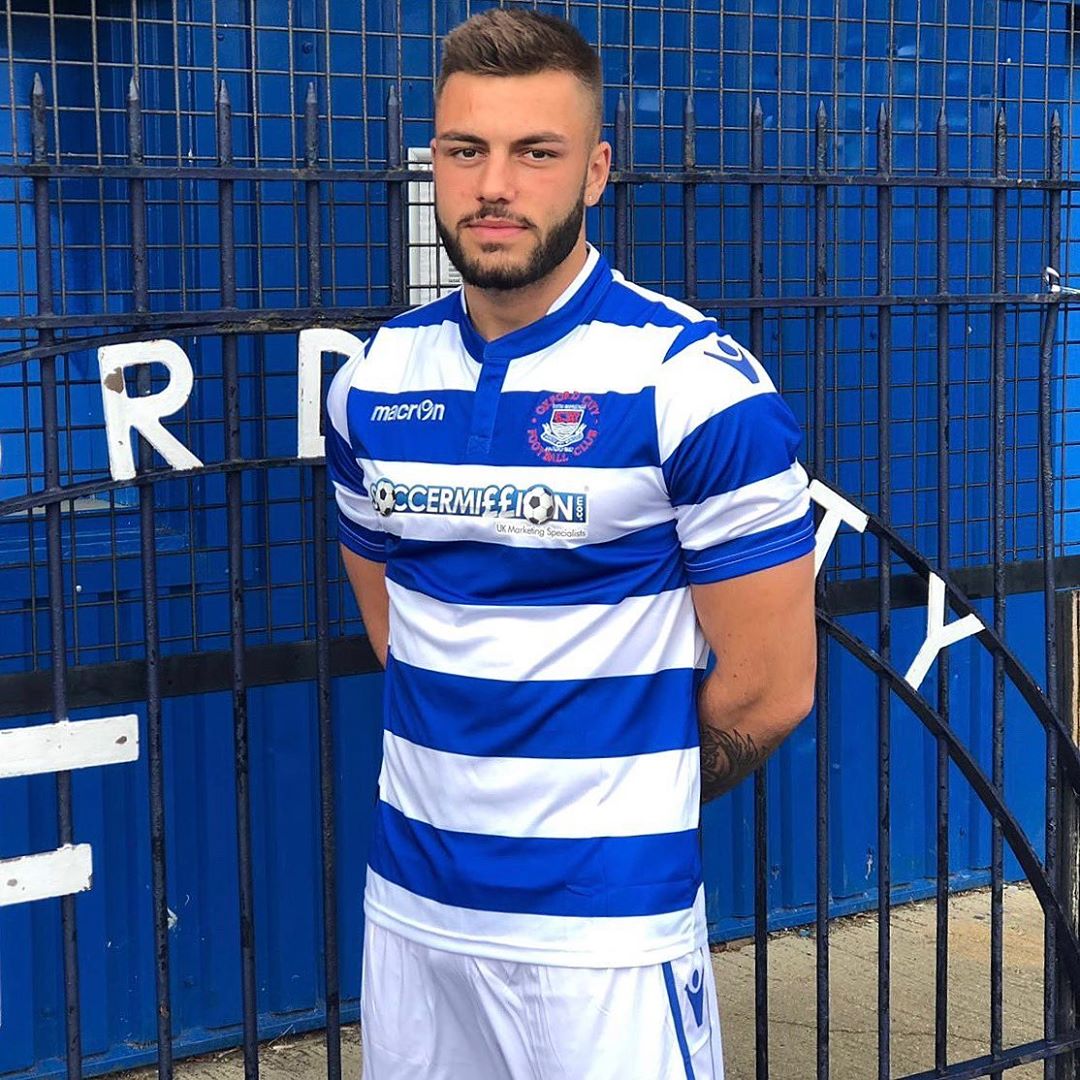 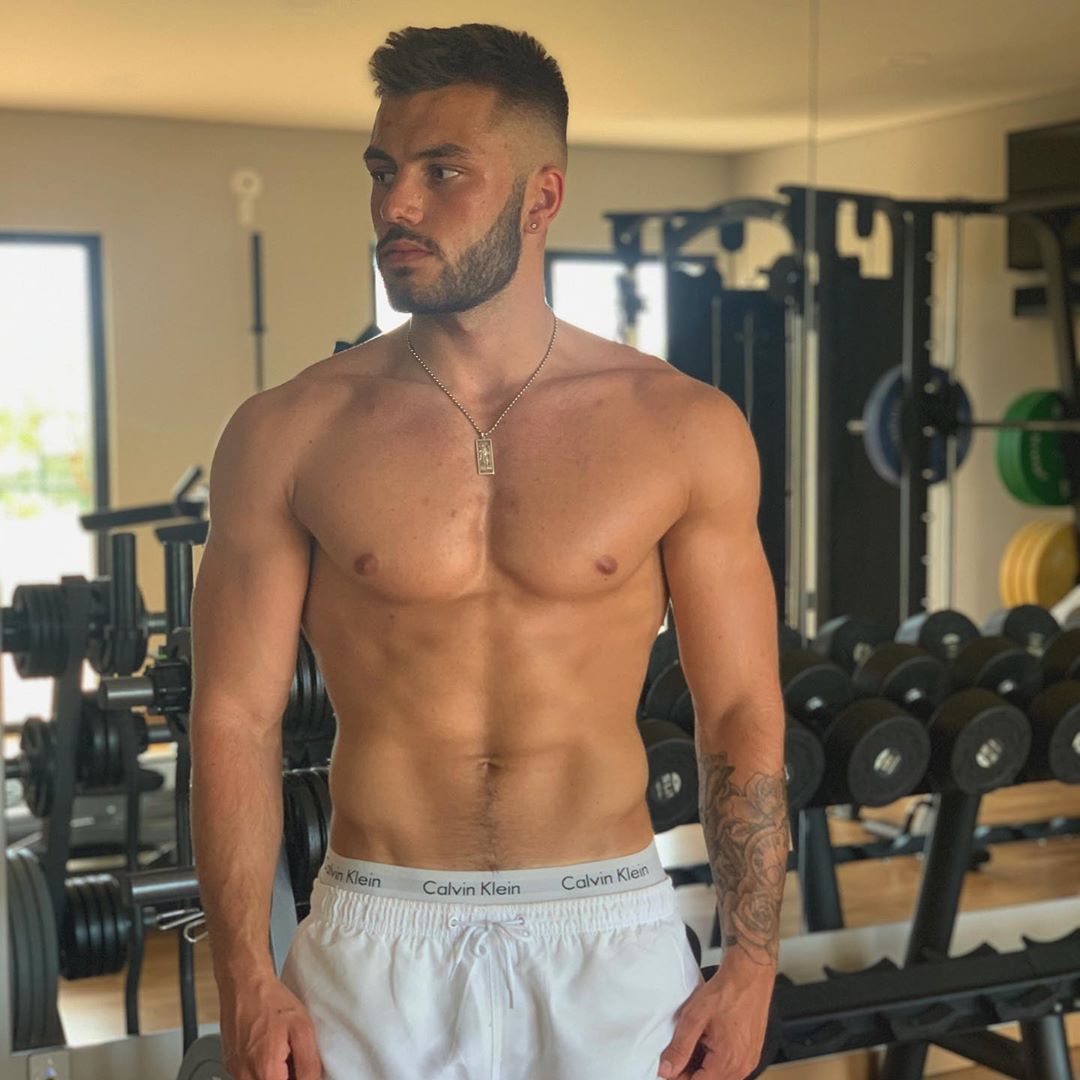 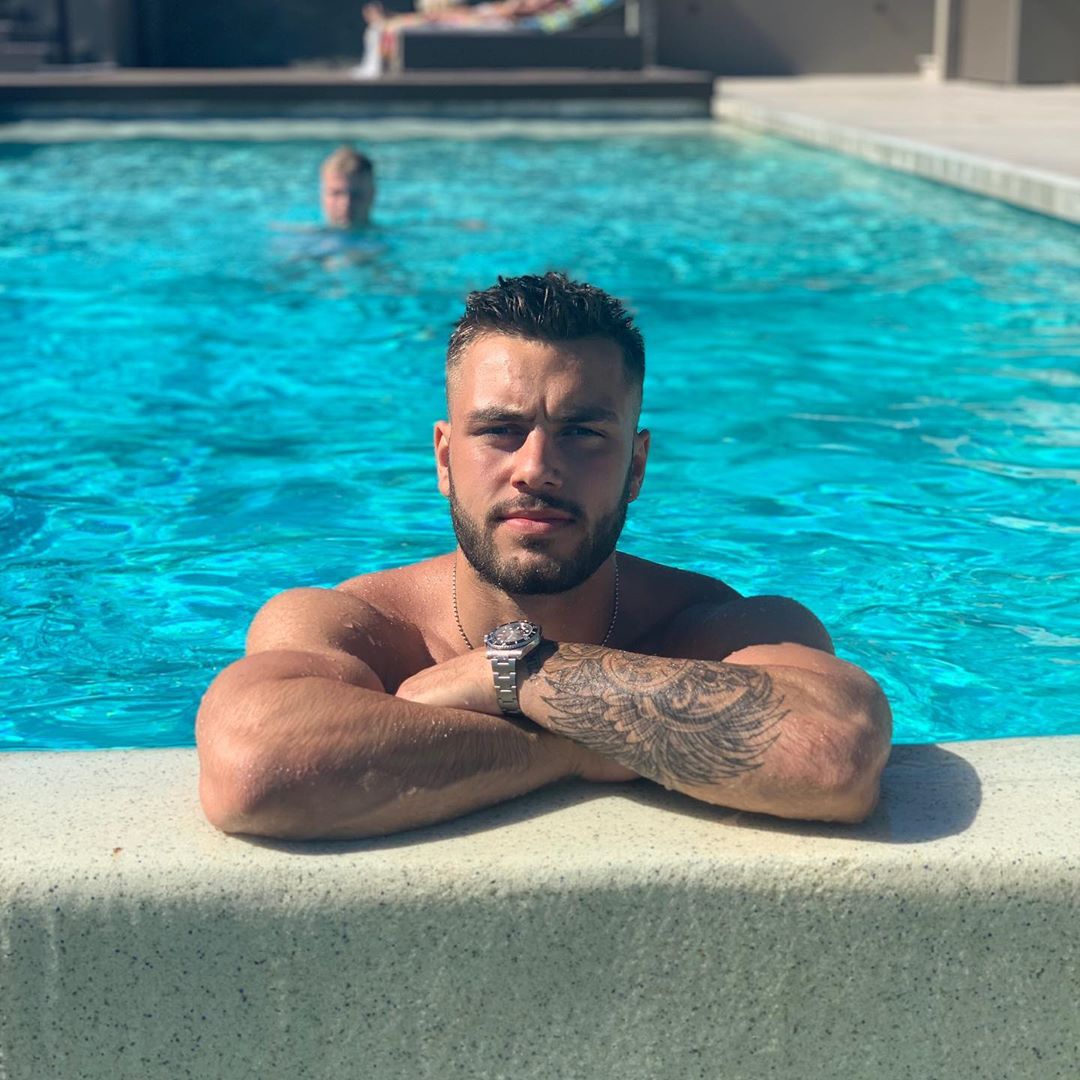 What happened to Finley on Love Island?

Finley entered the house without informing his Oxford City Football Club of his plans when he was supposed to be playing in a match that Saturday.

His head was turned by Paige Turley and the couple went on several dates before discussing their feelings in their final date.

Finley revealed: "What I love about you is how happy you make me, you laugh all day long" to which Paige then asked: "Have you got the feels?"

The couple went from strength to strength during their time in the Villa, even rising to the baby challenge with Paige telling Finn: "You're really handsome, and even more so with a baby"

The couple beat favourites Siannise Fudge and Luke Totman to be crowned the Love Island 2020 winners and chose to split the £50,000 win.

Gobsmacked Finn said, "How the f**k have I blagged that?" after Love Island host Laura Whitmore announced them this series winners. 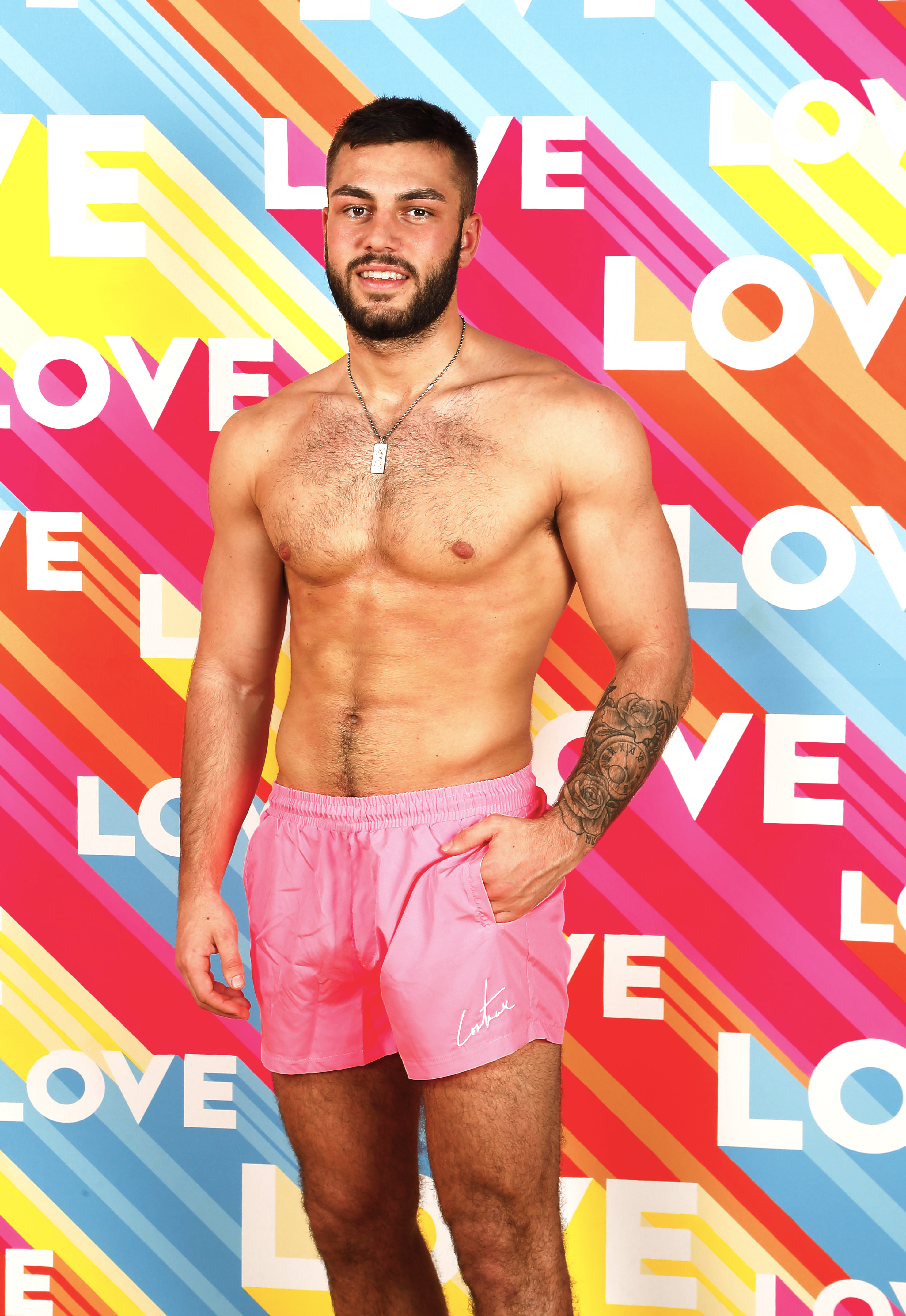 How can I follow Finley Tapp on social media?.

He has gone from posting football pictures to filling his feed with photos of Love Island.

Paige features heavily and the pair are expected to forge a lucrative career following their win.

He is currently signed to Red 6 Sports Management .

Ariana Grande pays sweet tribute to her dad at the Grammys

'Bachelorette' Star Tayshia Adams Is a Vision at 2020 AMAs