Home » Who is Gino D’Acampo and what's the TV chef's net worth?

GINO D'Acampo has featured on many cooking shows over the years as well as hosting his own programmes.

But did you know the now beloved chef also burgled Paul Young's house? Here's what we know about the celebrity chef… 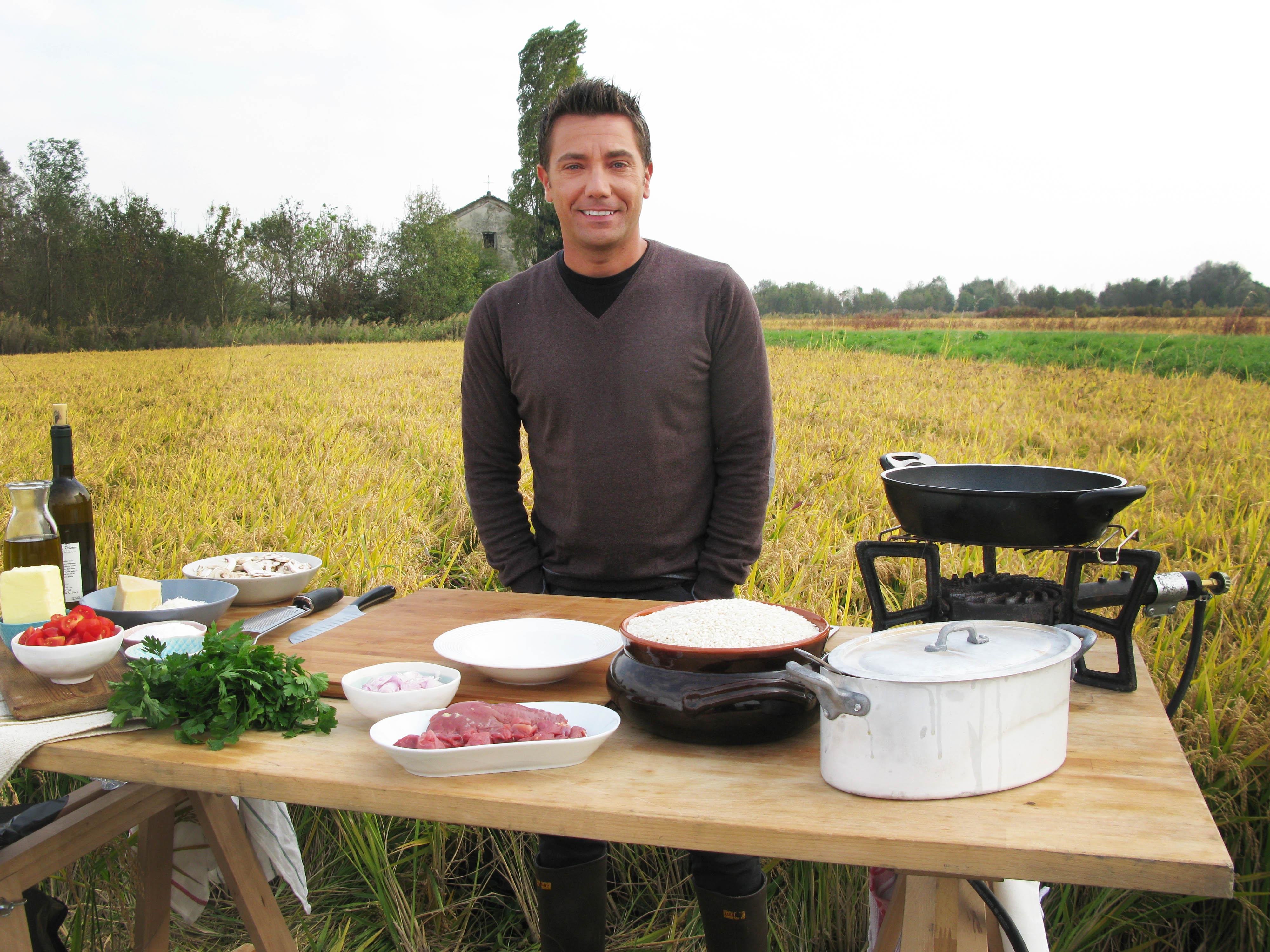 Trained chef and TV host Gino D'Acampo was born in Naples, Italy, but moved to London to work in The Orchard Restaurant in 1995.

It didn't take long for Gino to catch the attention of telly chiefs, who roped him in as a guest presenter on Great Food Live and UKTV Food. 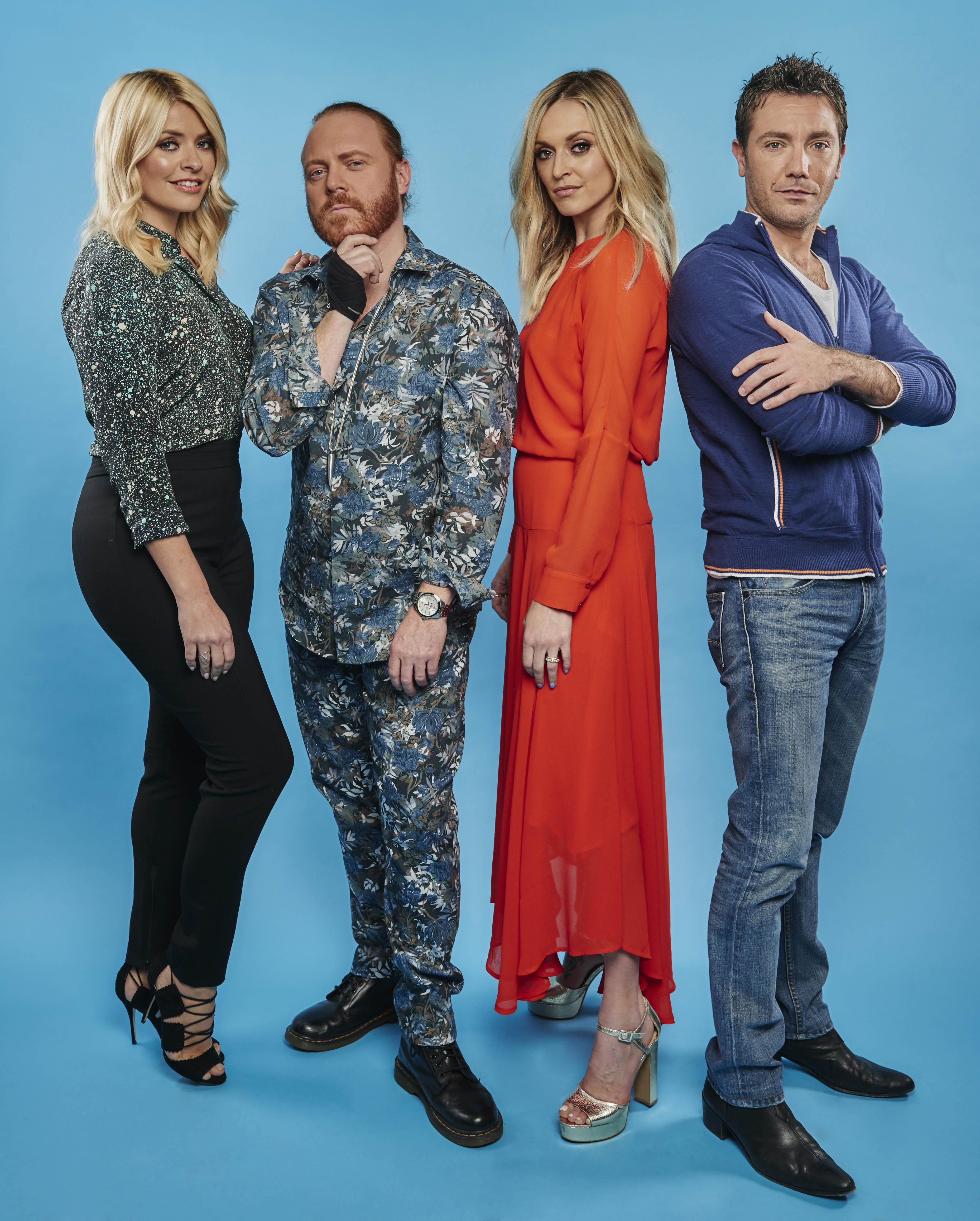 What TV shows has Gino D'Acampo been on?

Known for making cheeky innuendos and flirting with the camera, Gino rarely leaves our telly screens.

His popularity was obvious after he was crowned King of the Jungle on I'm a Celeb in 2009.

D'Acampo regularly appears on ITV's This Morning, Celebrity Juice and Too Many Cooks.

He has also starred in his own cooking shows, which include Gino's Italian Escape and There's No Taste Like Home.

While his game Gino's Win Your Wish List gives contestants the chance to win a dream holiday. 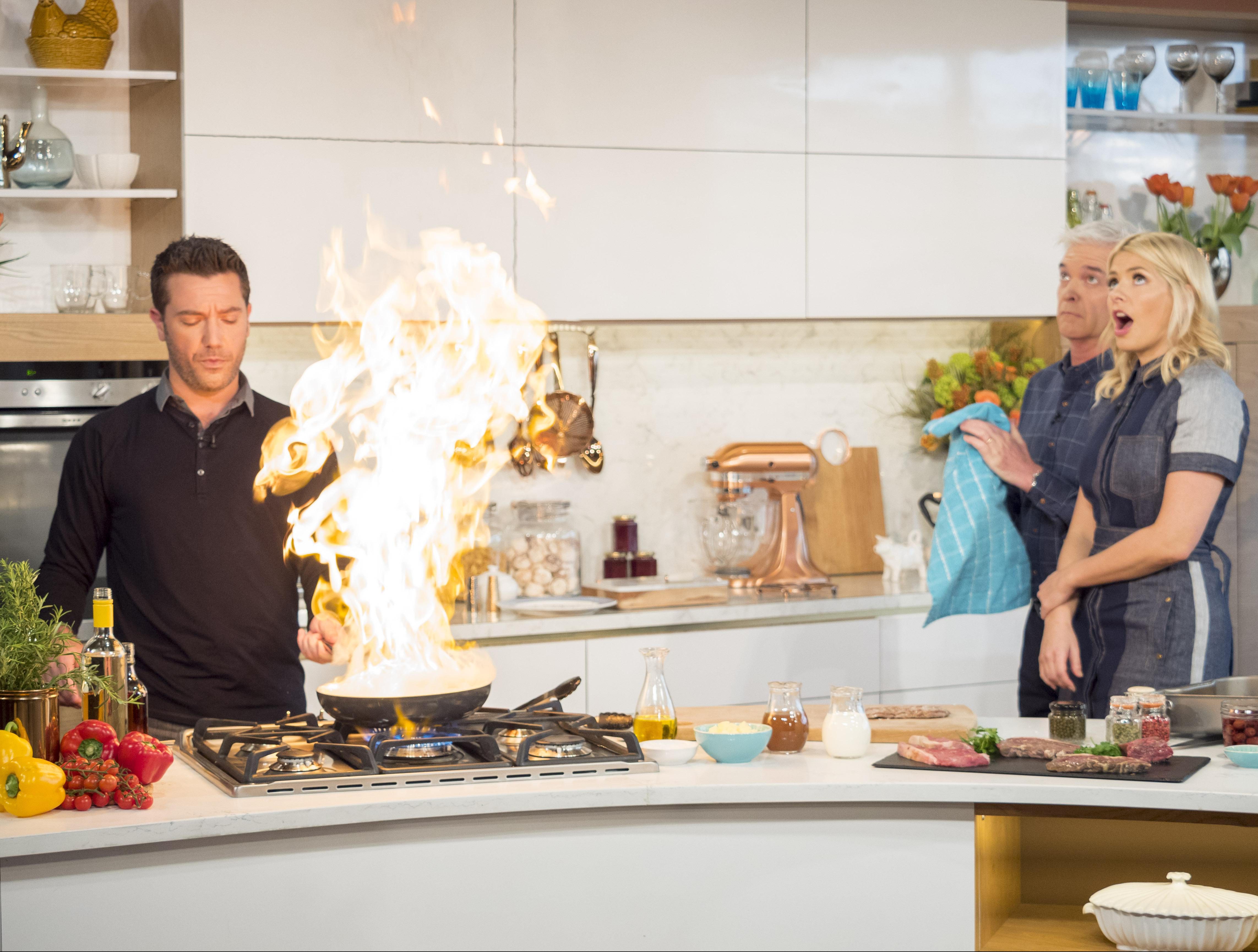 Did Gino D'Acampo go to prison?

He served two years in jail for his crime.

The TV chef was a young waiter when he stole Paul’s £4,000 guitar collection, alongside a platinum disc.

The telly star was caught after his DNA matched tests on cigarette butts he had dropped in the star's bedroom in Mill Hill, North London.

What is Gino D'Acampo's net worth?

Gino is the co-owner of Bontà Italia Ltd, a company that supplies Italian ingredients.

He has also worked developing ready meals, including the Tesco Finest range.

D'Acampo has more than 11 different titles, including Italian Home Baking and Gino's Pasta.

Among the most impressive are making 22 ravioli in two minutes and the longest time for "running across custard".

He currently has a reported net worth of $10 million (£8 million).