Home » TV & Movies » Who is Hank Azaria? The Simpsons‘ Apu Nahasapeemapetilon, voice of Moe Szyslak and actor who played David in Friends

Here's what we know about the actor… 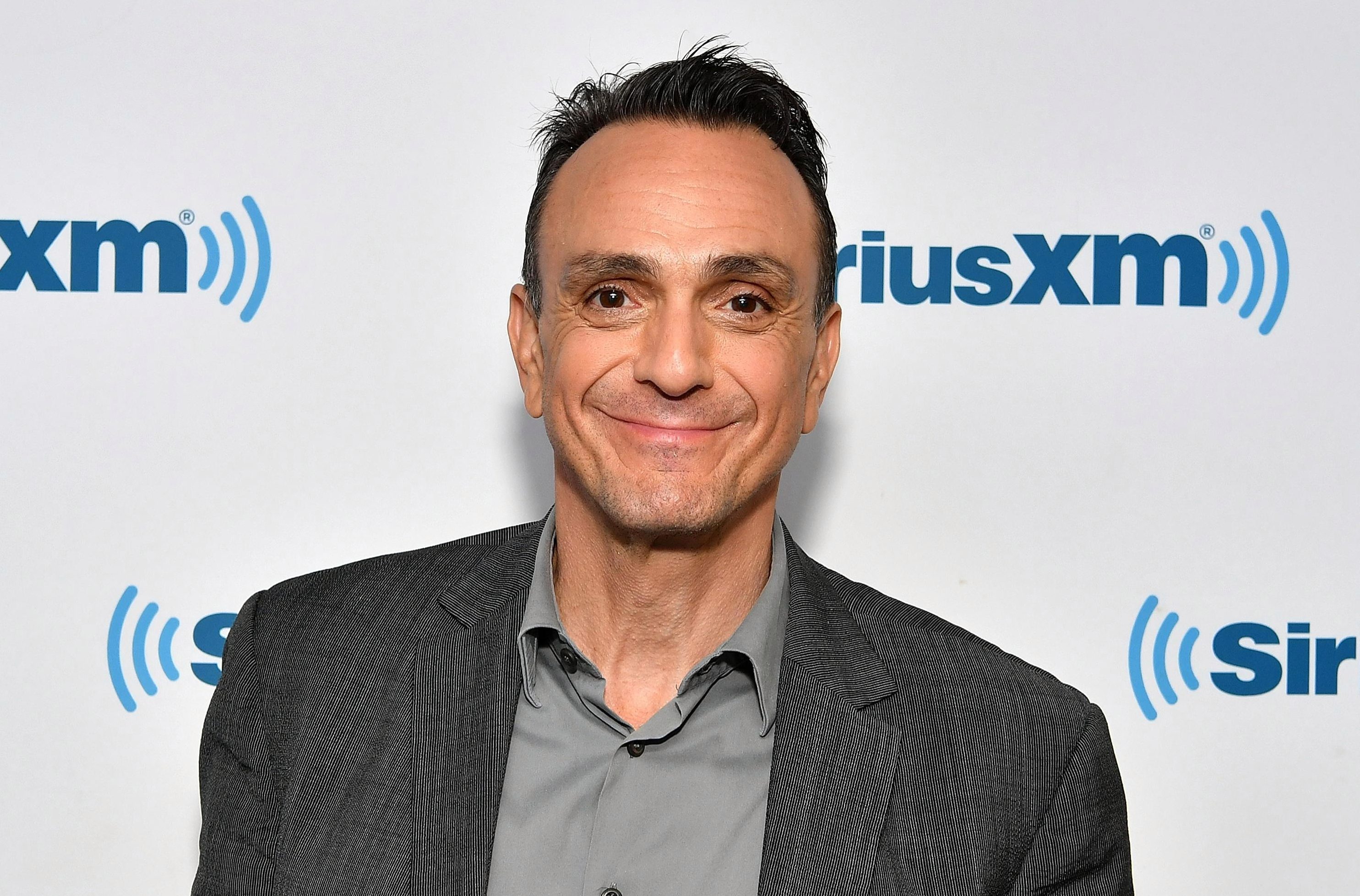 Who is Hank Azaria?

He is best known for starring in The Simpsons since it started in 1989.

The actor has a massive net worth of £50 million.

He is also known for films such as: 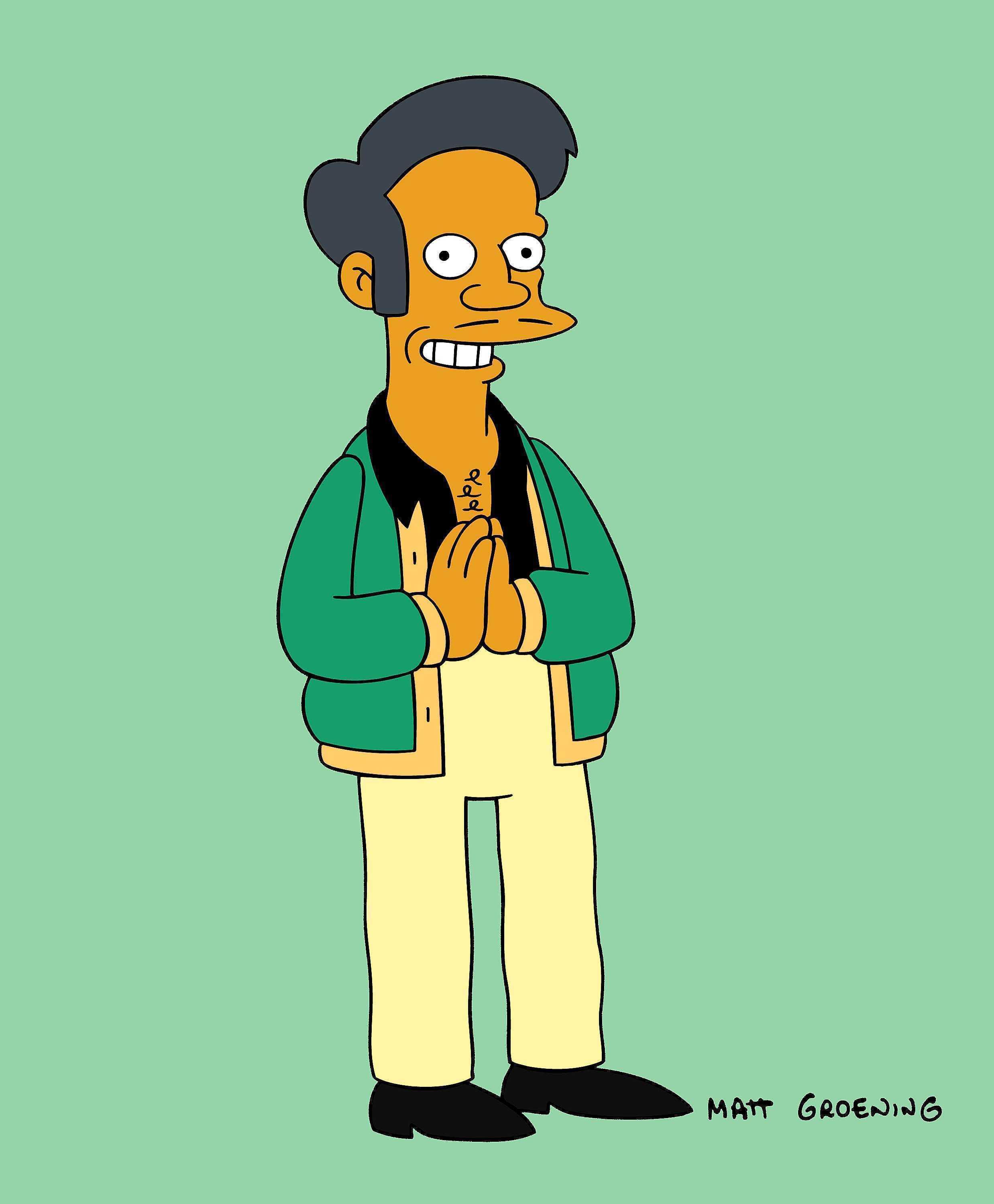 When was Hank in Friends?

Hank was well known in Friends as David "the scientist guy", who had an on/off love affair with Phoebe Buffay.

In 2016 it was revealed David and Phoebe almost ended up with a happily-ever-after, but Paul Rudd's character Mike was too charming for the show to let go.

Hank said: “I think, honestly, what happened was Paul Rudd is so awesome that they sort of found a groove with him, and [my character] became more of just the grist for that mill.

“It actually did sting a little bit. Whatever part of me is David the science guy who went to Minsk, which admittedly is probably a small part of me, but that part of me wanted to end up with Phoebe. 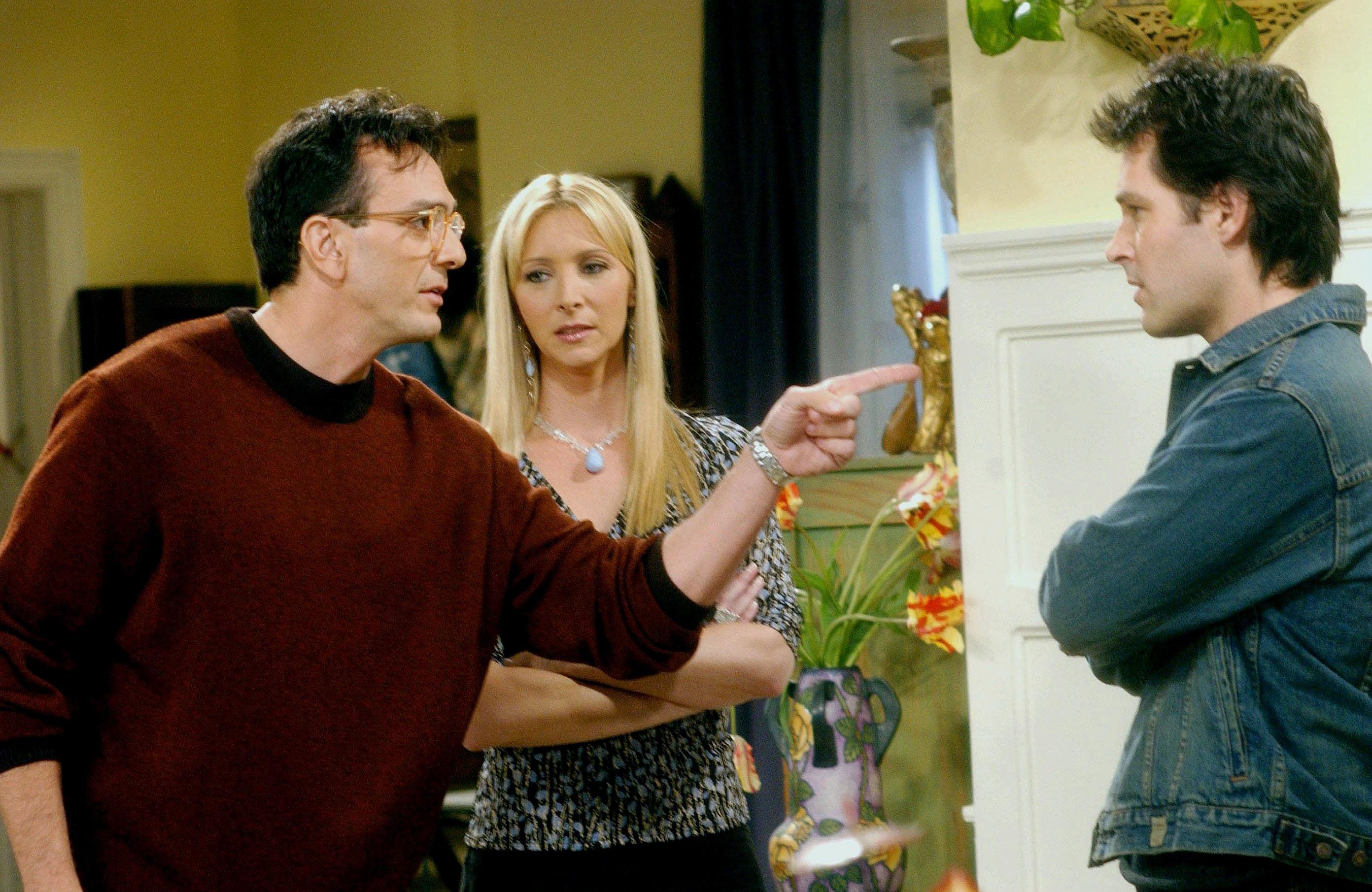 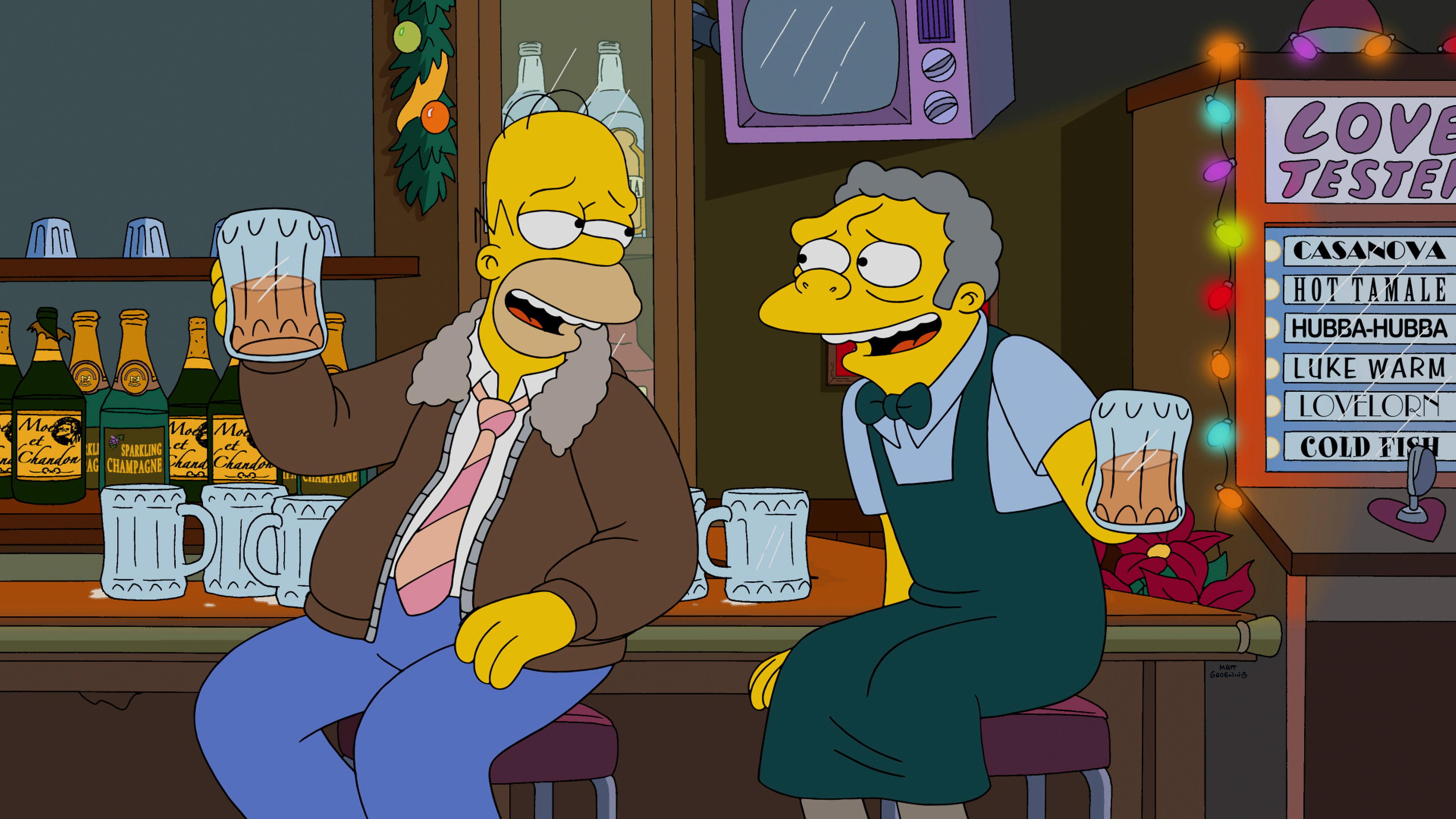 What is The Simpsons 'race row' Hank has been caught up in? Has he quit the show?

On April 25, 2018, Hank revealed he would "be willing" to stop playing character Apu after the show became embroiled in a race row.

US documentary The Problem With Apu blasted The Simpsons for portraying Indian Kwik-E-Mart owner Apu as an unfair and exaggerated stereotype.

Speaking on The Late Show with Stephen Colbert, Hank said he's given the issue "a lot of thought" as his "eyes have opened".

He said: "I really want to see Indian, South Asian writers in the writers room… genuinely informing whatever way this character may [develop] including how it is voiced or not voiced.

"I'm perfectly willing and happy to step aside."

Azaria also stressed the importance of listening "to South Asian and Indian people when they talk about how they feel about the character".

Then in October 2018 it was reported that character of Apu had been cut from the show – but this claim was rubbished by executive producer Al Jean.

'This narcissist has pushed French voters into the arms of extremists'