Home » Who is in the cast of Amazon's Solos?

The seven-part series features some of the biggest name in the business. Here's who you can expect to see…

Who is in the cast of Amazon's Solos? 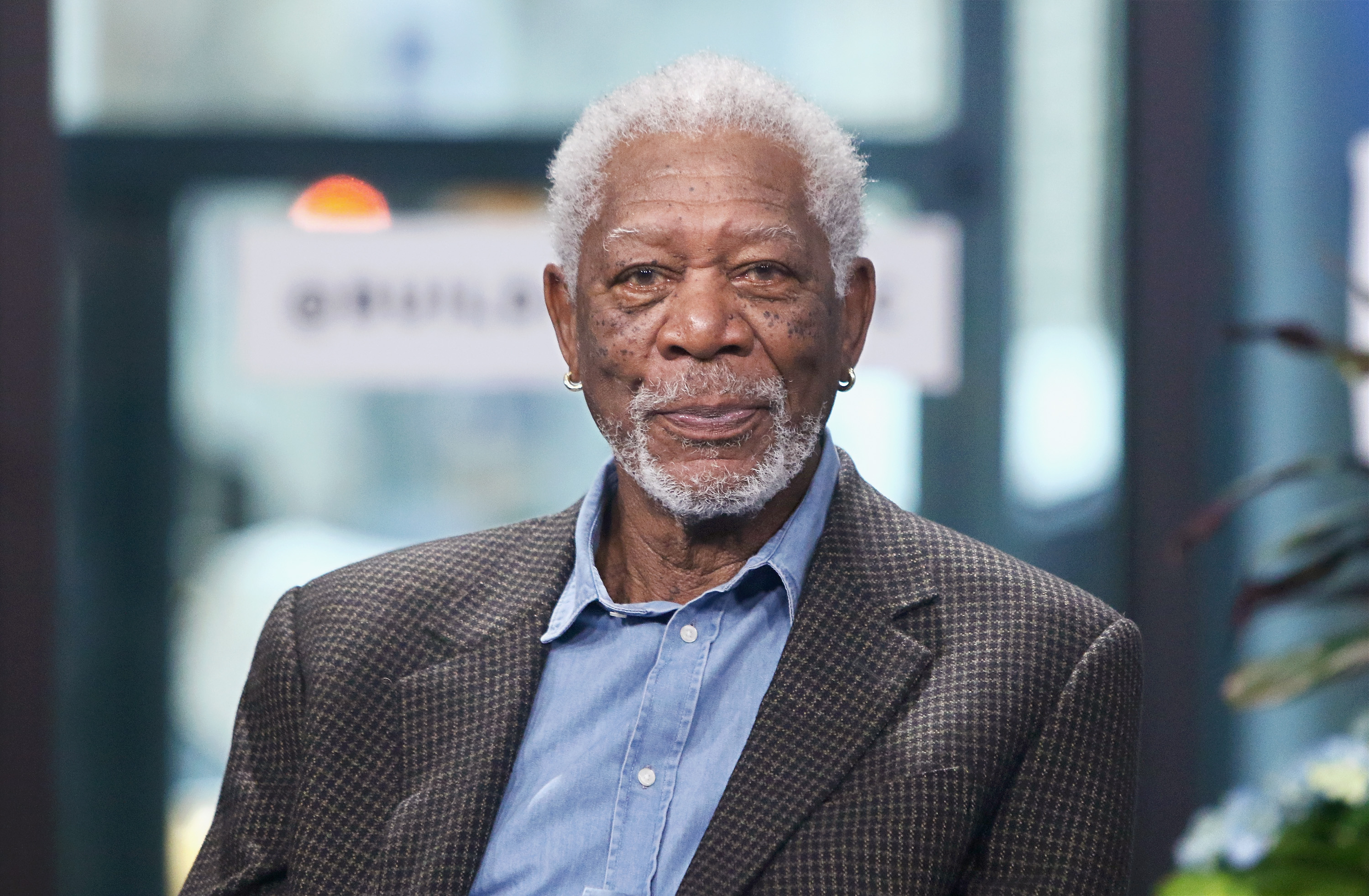 Morgan Freeman is one of the world's most recognisable faces.

Morgan got his big break in 1987 when he was cast in Street Smart as Fast Black – the role earned him an Oscar nomination for Best Supporting Actor.

He has starred in legendary films including The Shawshank Redemption, Bruce Almighty and The Dark Knight.

She shot to fame with her role in The Princess Diaries and went on to star in hit films Brokeback Mountain and The Devil Wears Prada.

Since then she has featured in blockbusters Valentine's Day, Dark Waters and The Witches.

Helen Mirren has starred in dozens of movies over the years, including Gosford Park, Calendar Girls, The Hitchhiker's Guide to the Galaxy and The Queen.

In 2003, Helen was appointed a Dame Commander of the Order of the British Empire (DBE) for Services to the Performing Arts.

Uzo Aduba is best known for starring in Orange Is The New Black, for which she won an Emmy award.

The actress is set to star in much-anticipated 2021 TV Series Americanah. 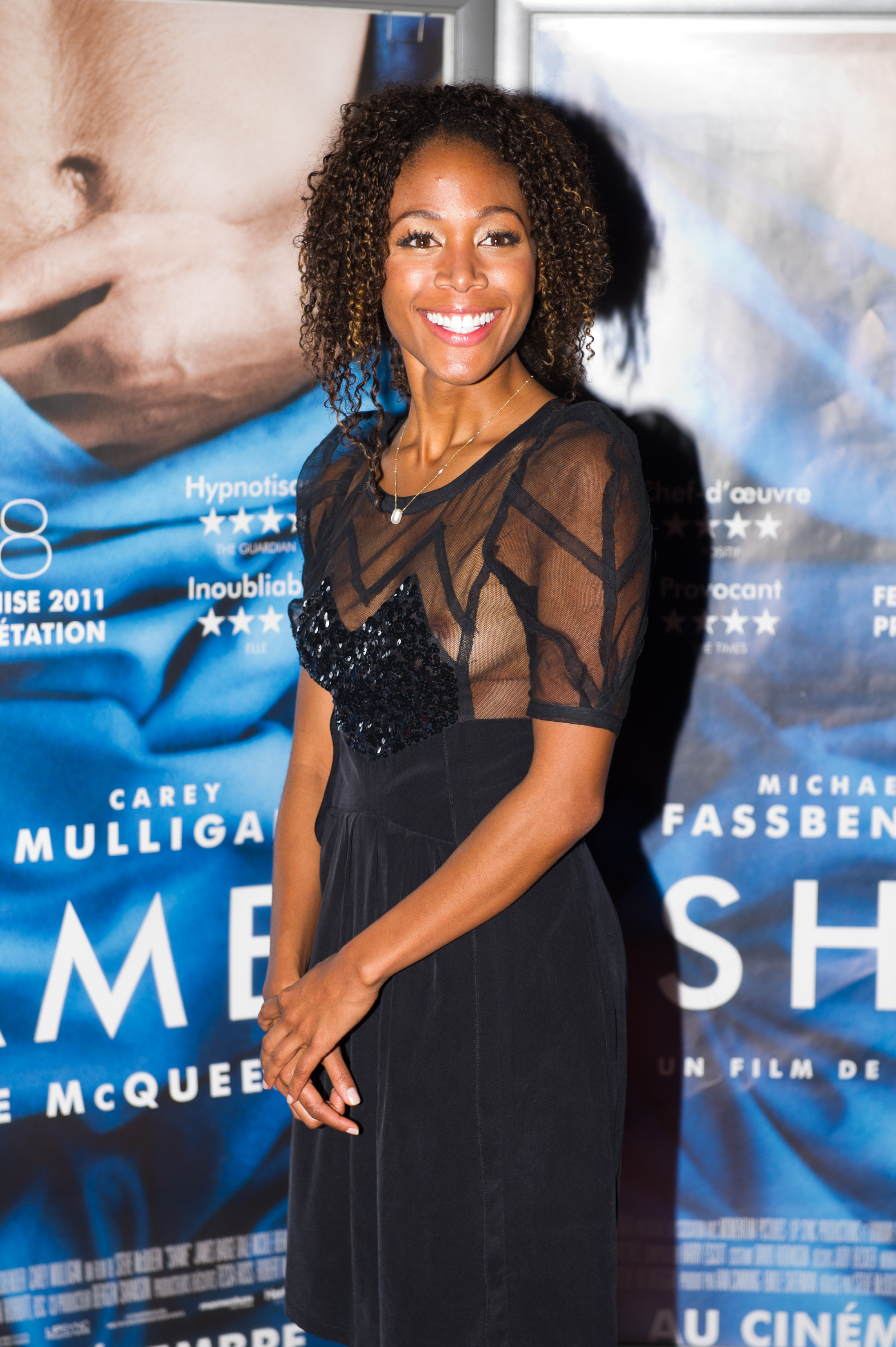 Beharie is an American actress best known for her roles in movies American Violet and Shame.

Beharie is also known for the drama series Sleepy Hollow.

In 2020, she starred in the critically acclaimed movie Miss Juneteenth.

Anthony Mackie is an American actor best known for his role as Falcon in the Marvel universe – most prominently in the Disney+ series, The Falcon and the Winter Soldier.

He also played Takeshi Kovacs in the second season of Netflix's Altered Carbon in 2020. 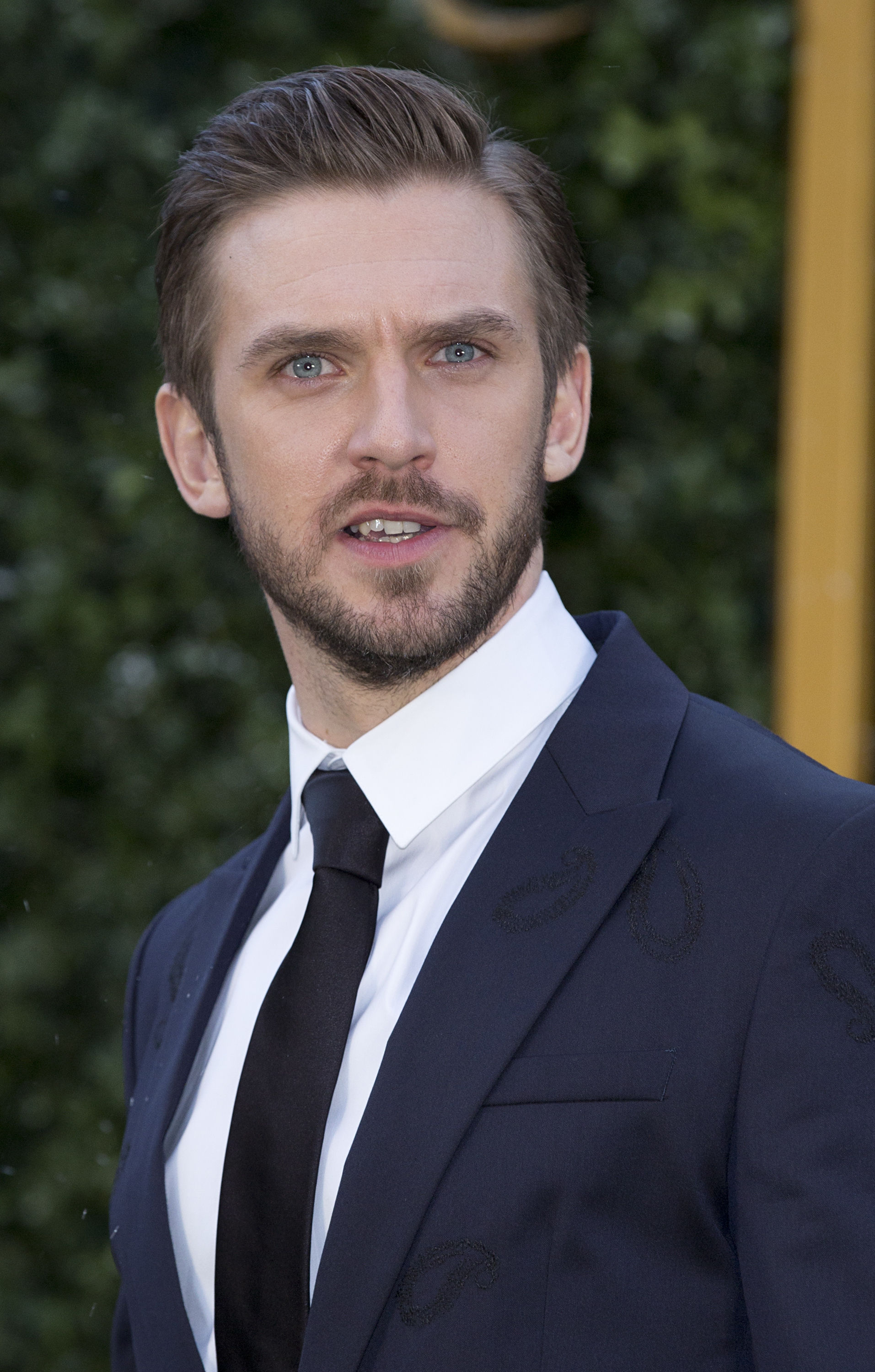 Dan Stevens is a British actor who shot to fame when he was cast as Matthew Crawley in Julian Fellowes' Downton Abbey for ITV.

Dan has also starred in the comedy-drama movie The Cobbler and the dark action film A Walk Among the Tombstones.

He also played Beast in Disney's live-action remake of Beauty and the Beast alongside Emma Watson as Belle.

Constance Wu is best known for her role as Jessica Huang in the ABC comedy Fresh Off the Boat.

From 2012-2017 she starred in dark comedy series EastSiders.

Game of Thrones:  What weapon did Arya Stark ask Gendry to make?

The White Company Black Friday Sale 2020: Get 20% of EVERYTHING Now