Home » TV & Movies » Who is in the cast of Below Deck Mediterranean season 1?

E4 REALLY is the gift that keeps on giving.

Not only have they treated us to Married At First Sight Australia, they are now giving us Below Deck Mediterranean. 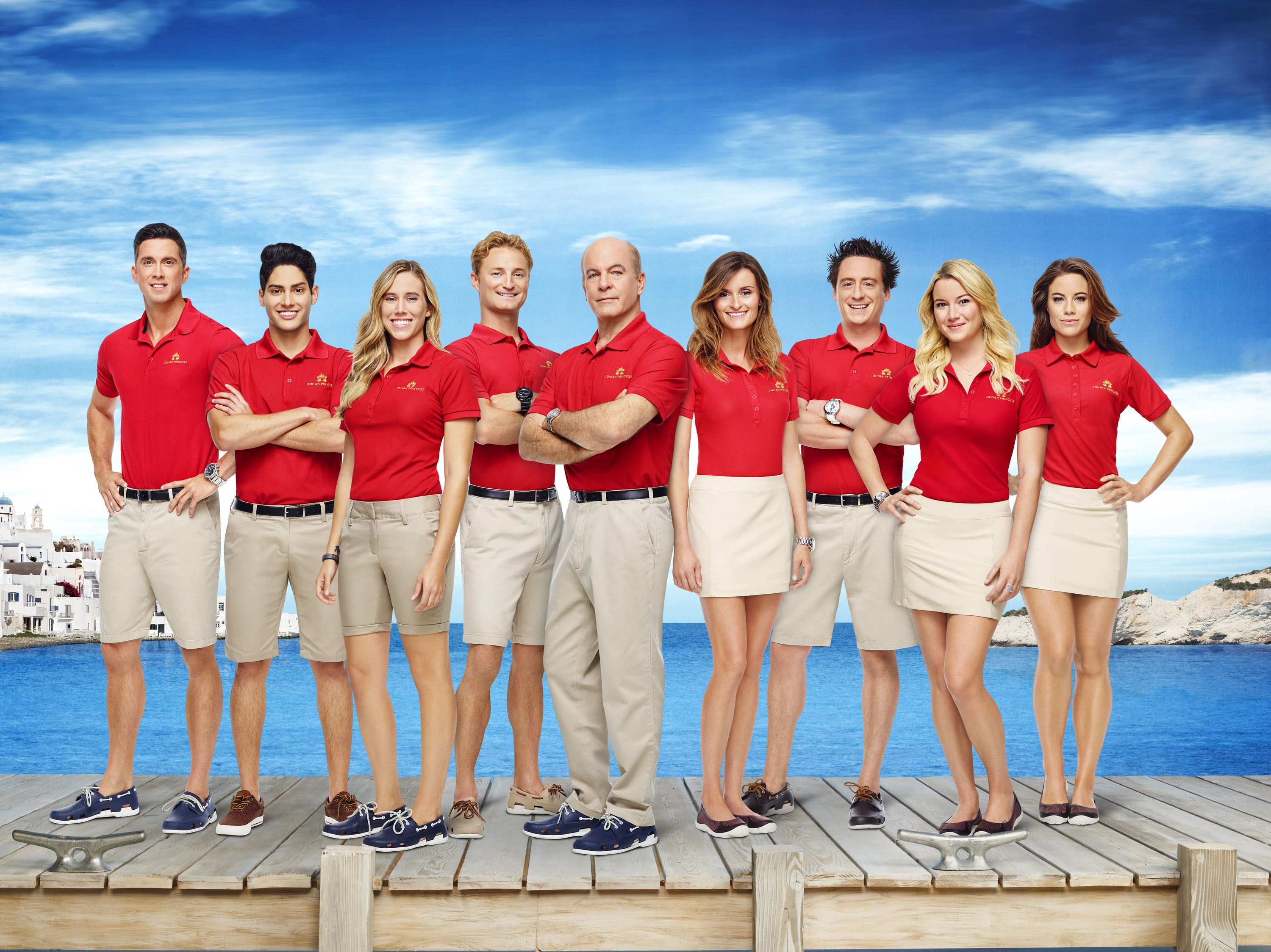 Who is in the cast of Below Deck Mediterranean season 1?

Born and raised on a lake in Michigan, Captain Mark Howard has been
a yacht captain for almost 30 years, with international experience
ranging from sailing the South Pacific to the Mediterranean and
Caribbean on both private and charter boats.

Mark also has his pilot license and enjoys flying helicopters as a hobby.

While he is always approachable and supportive of his crew, Mark demands professionalism and finds it important to be hands on in all aspects of the yacht’s operation.

His advice to aspiring yachties is to be honest, work hard and pay attention to senior crew members while never forgetting the golden rule of yachting: “the guest is always right.” 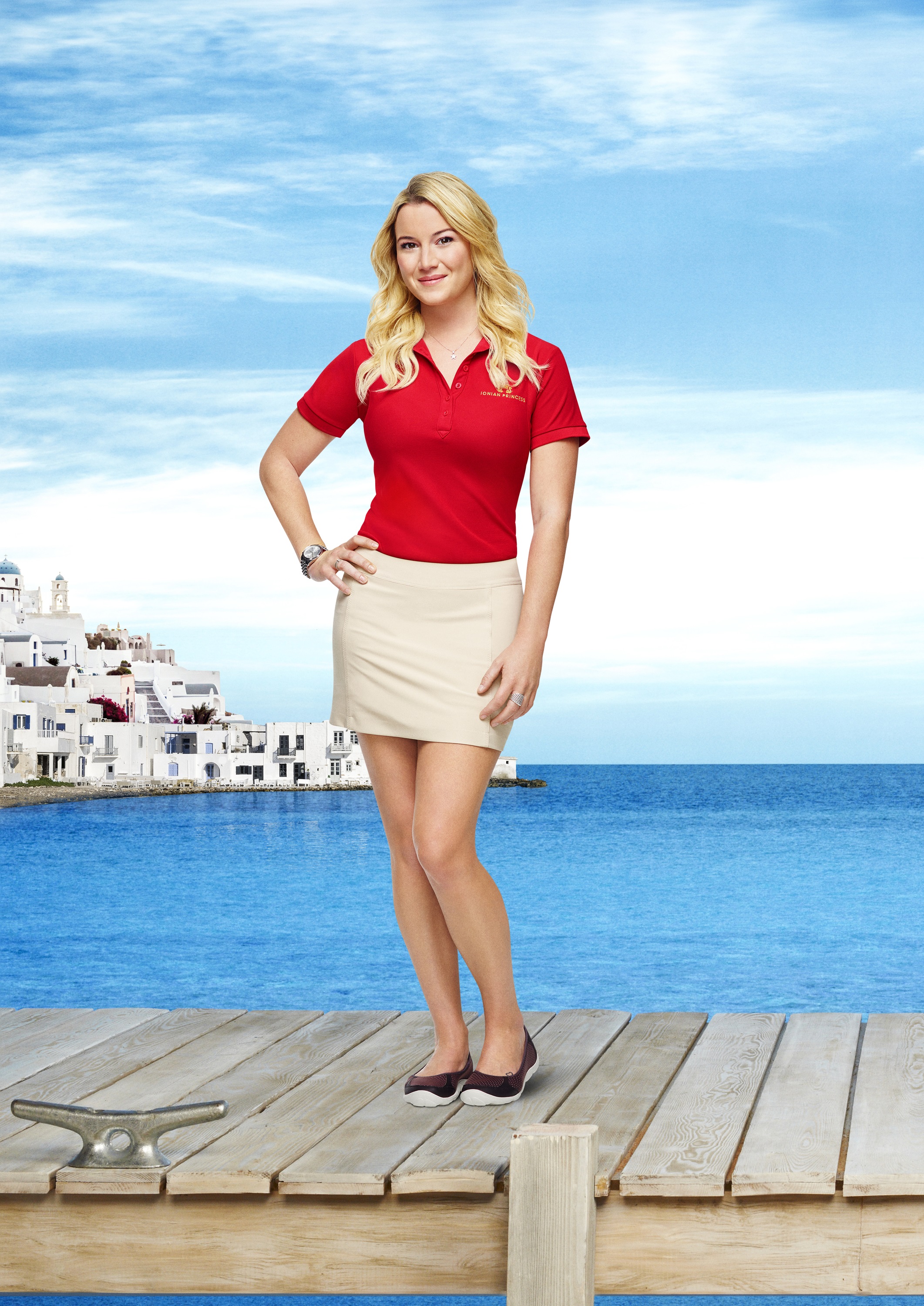 Hailing from Sydney, Australia, Hannah has been a chief
stewardess for five years.

Originally working in sales, Hannah discovered after traveling across Europe that she wanted to pursue the adventure of yachting and has never looked back.

Relentless with achieving her career goals, Hannah’s charm and perseverance has allowed her to rise to the top. She holds very high standards, especially when it comes to the Mediterranean as it is the ultimate location in the world for yachting.

With a work hard, play hard mentality, Hannah sees herself settling down one day but for the time being she enjoys every aspect that yachtie life offers. 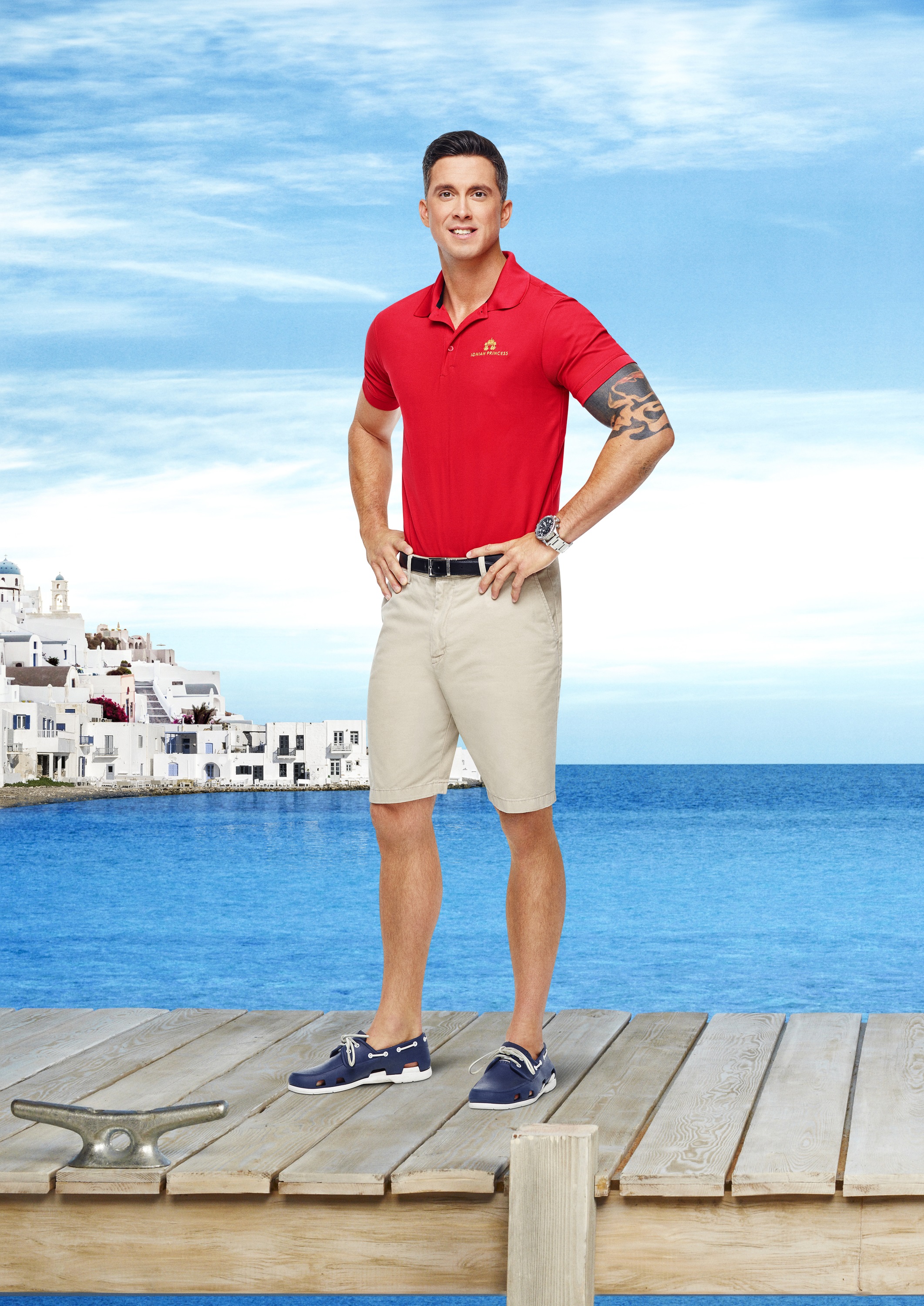 A Central Florida native, Bobby got into yachting through his former career as a firefighting.

After a bad breakup, he’s decided to switch gears and pursued this opportunity in the Mediterranean in hopes to transition into yachting full time.

Single and ready to mingle, Bobby is often the life of the party and is known for his big personality and being the “class clown.” 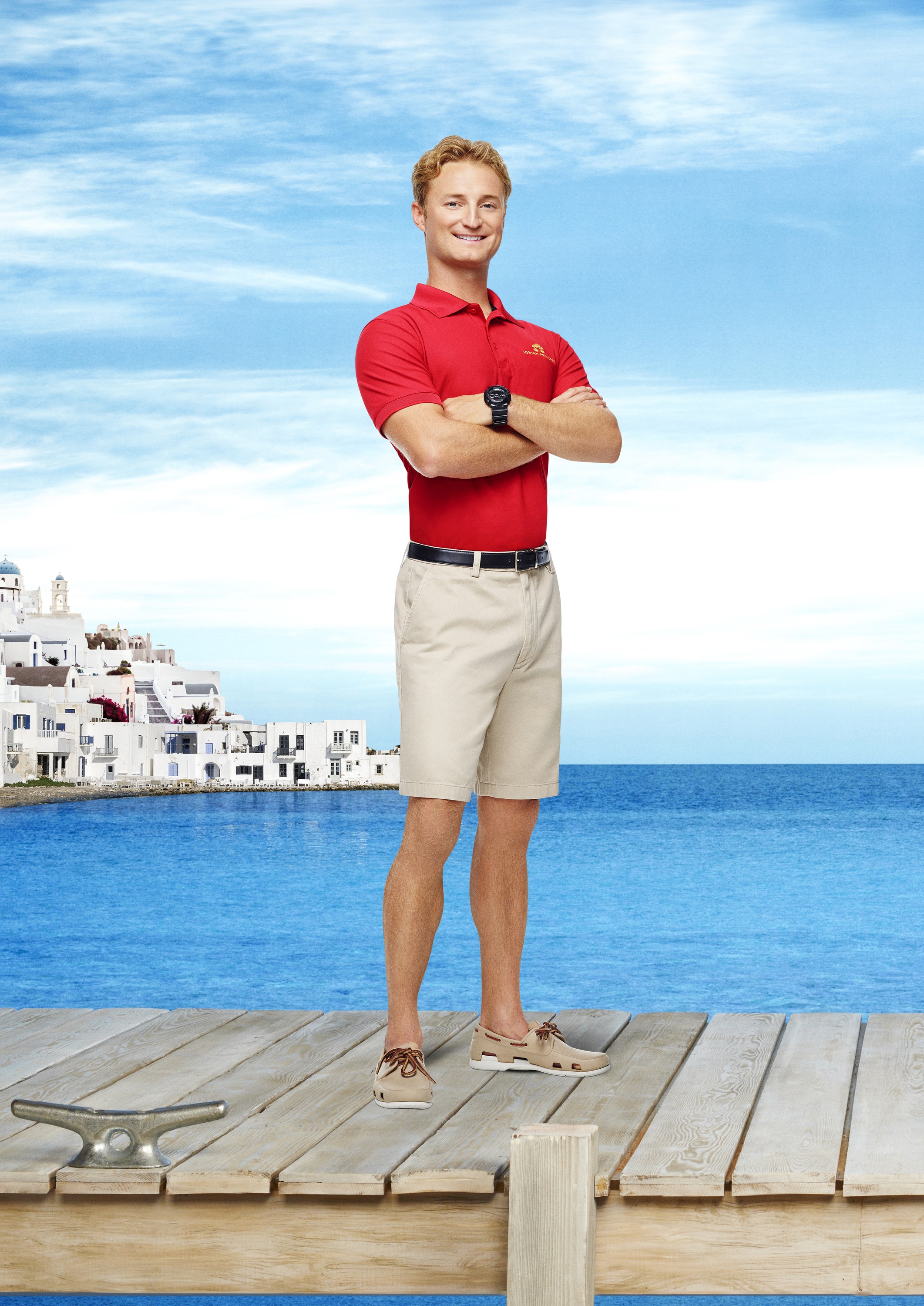 Brimming with suave confidence, this northern California first mate is a
self-proclaimed lover, not fighter who takes pride in getting along with
everyone.

A jack of all trades, Bryan has the skills of both a captain and an engineer and takes pride in his leadership capabilities.

Bryan finds being a leader very natural and attributes that largely to his
experience being captain of several high school sports teams. 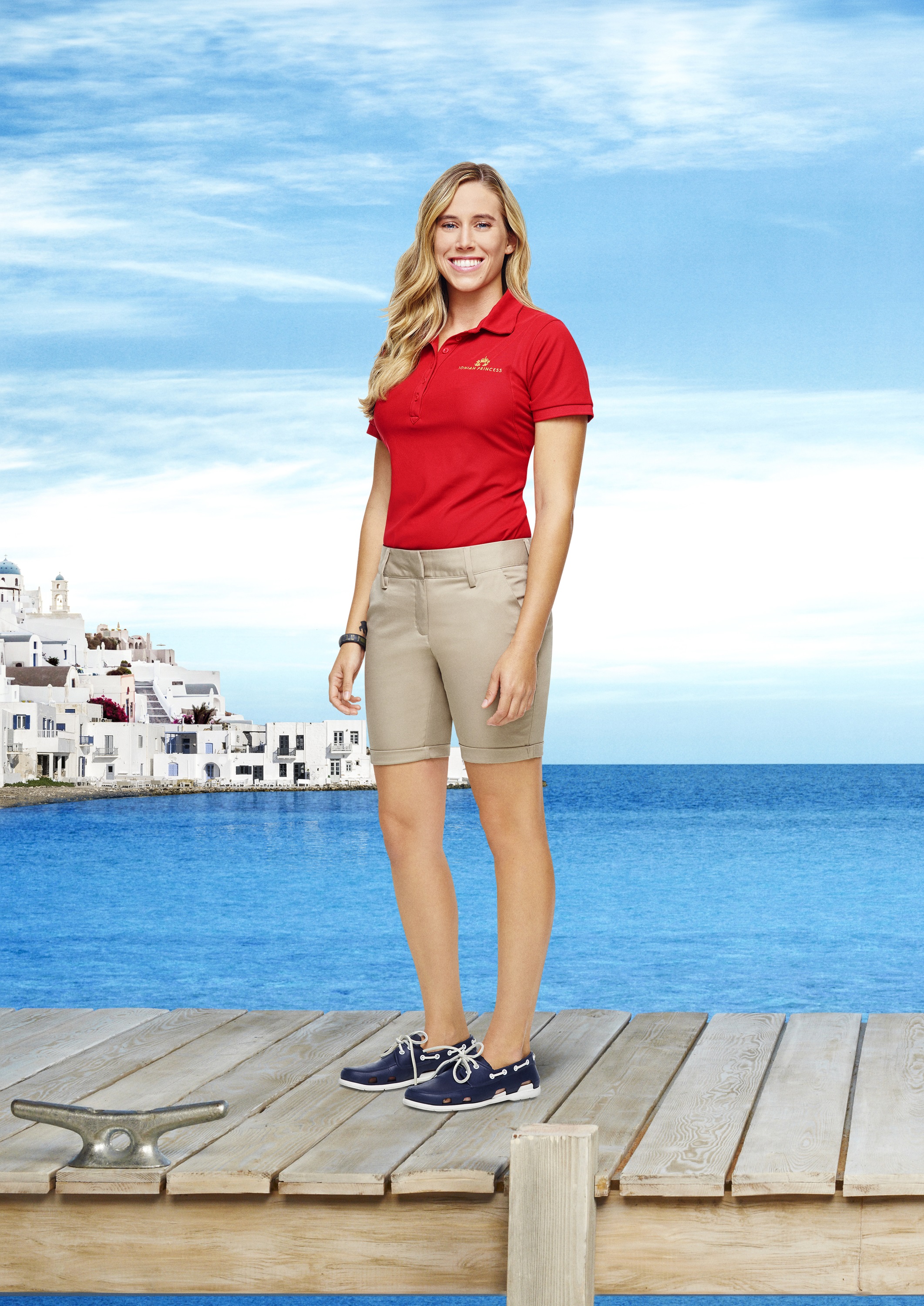 A Long Island native, Jen Riservato is known for being very gregarious
while not standing for any nonsense.

She has freelanced in the yachting industry for seven years working all over the US but this is her first time in the Mediterranean. 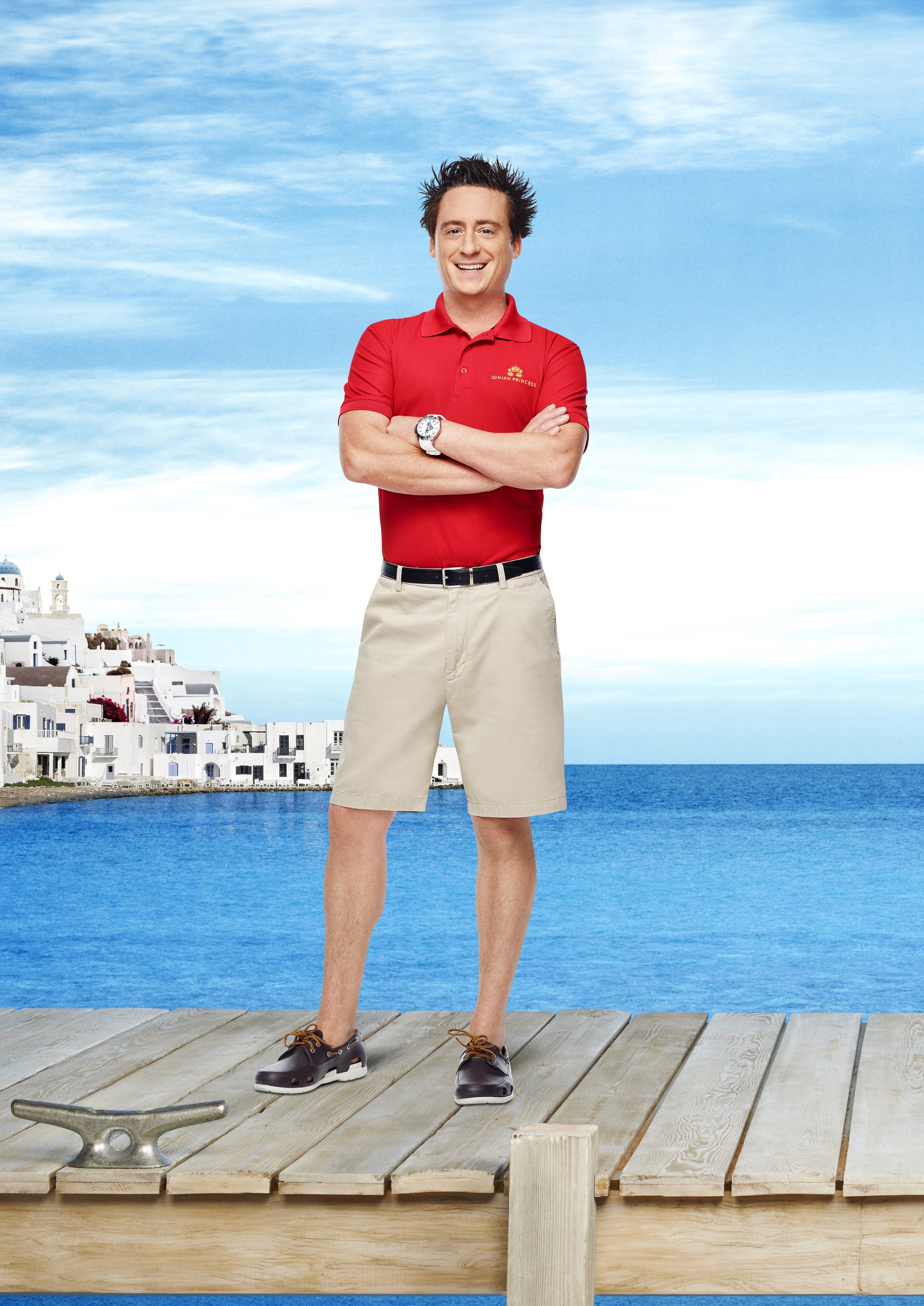 Chef Ben Robinson is accomplished on both land and sea.

He worked under Italian master chefs in Florence and gained an apprenticeship at 3-Michelin Star restaurant The Fat Duck, based in Berkshire.

Ben has been the head chef on yachts for over 10 years, including the
largest sailing yacht in the world.

He was born in Oxford and continued to attend boarding school there when his parents moved to the U.S. Currently residing in Ft. Lauderdale, Ben is also a Certified Health Coach, specializing in weight loss, cancer
and addiction.

He also has a booming catering business for which he travels all over the world and appeared in seasons 1 and 2 of the original Below Deck. 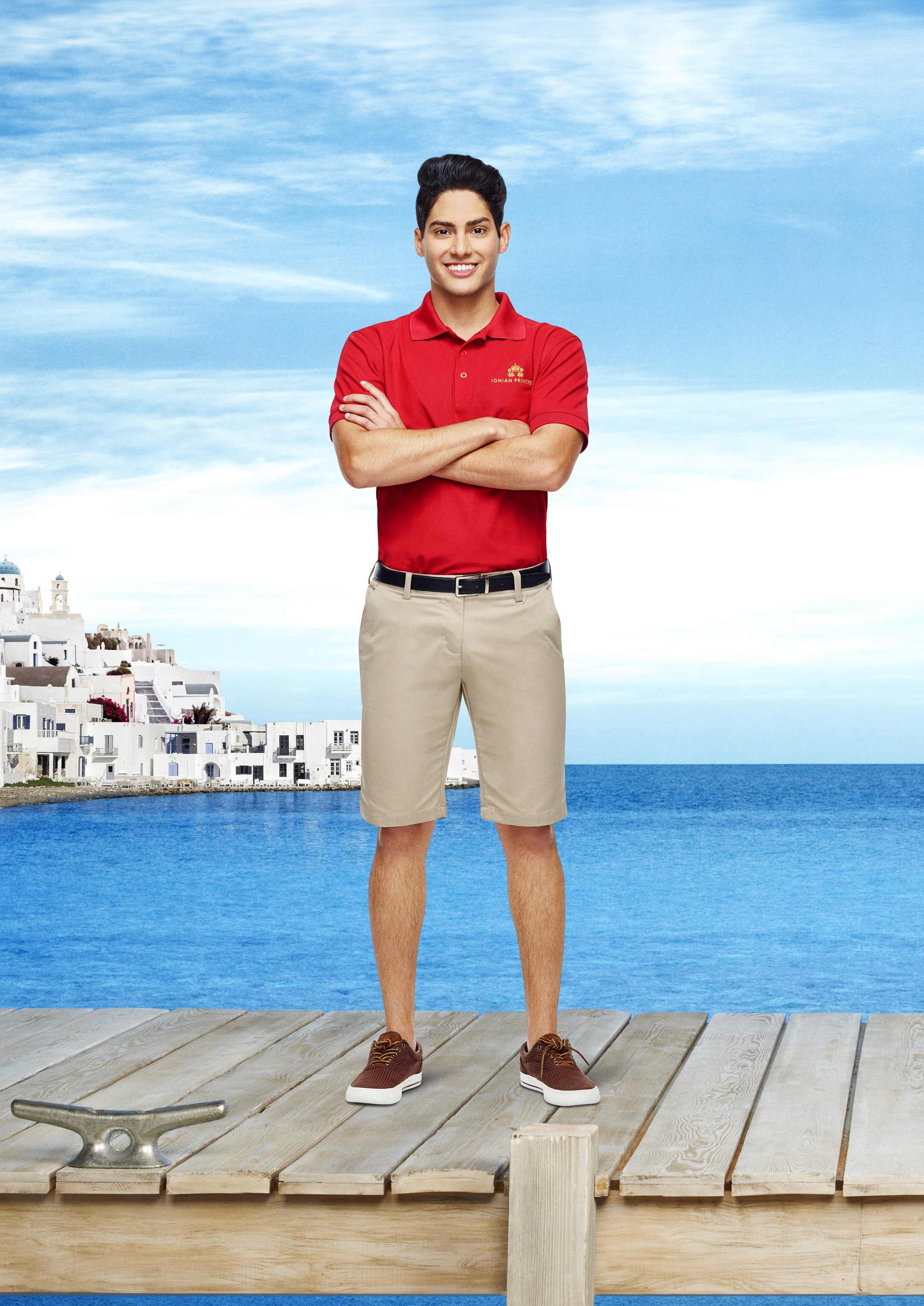 Originally from Orlando, Florida, this bright-eyed deckhand is new to
the yachting world.

During the course of his career, catered to high-end
clientele and celebrities such as Mark Anthony.

Danny has a need to please those around him and will do anything to cater to the guests’ needs, ensuring a state-of-the-art yachting experience.

When is Below Deck on TV?

You can catch the show weeknights at 7.30pm.

If you miss any episodes, you can catch them on All 4.