Home » TV & Movies » Who is Jeremy Strong and what is his net worth?

SUCCESSION actor Jeremy Strong makes a staggering third of a million per episode.

Who is Jeremy Strong and what is his net worth? Find out here. 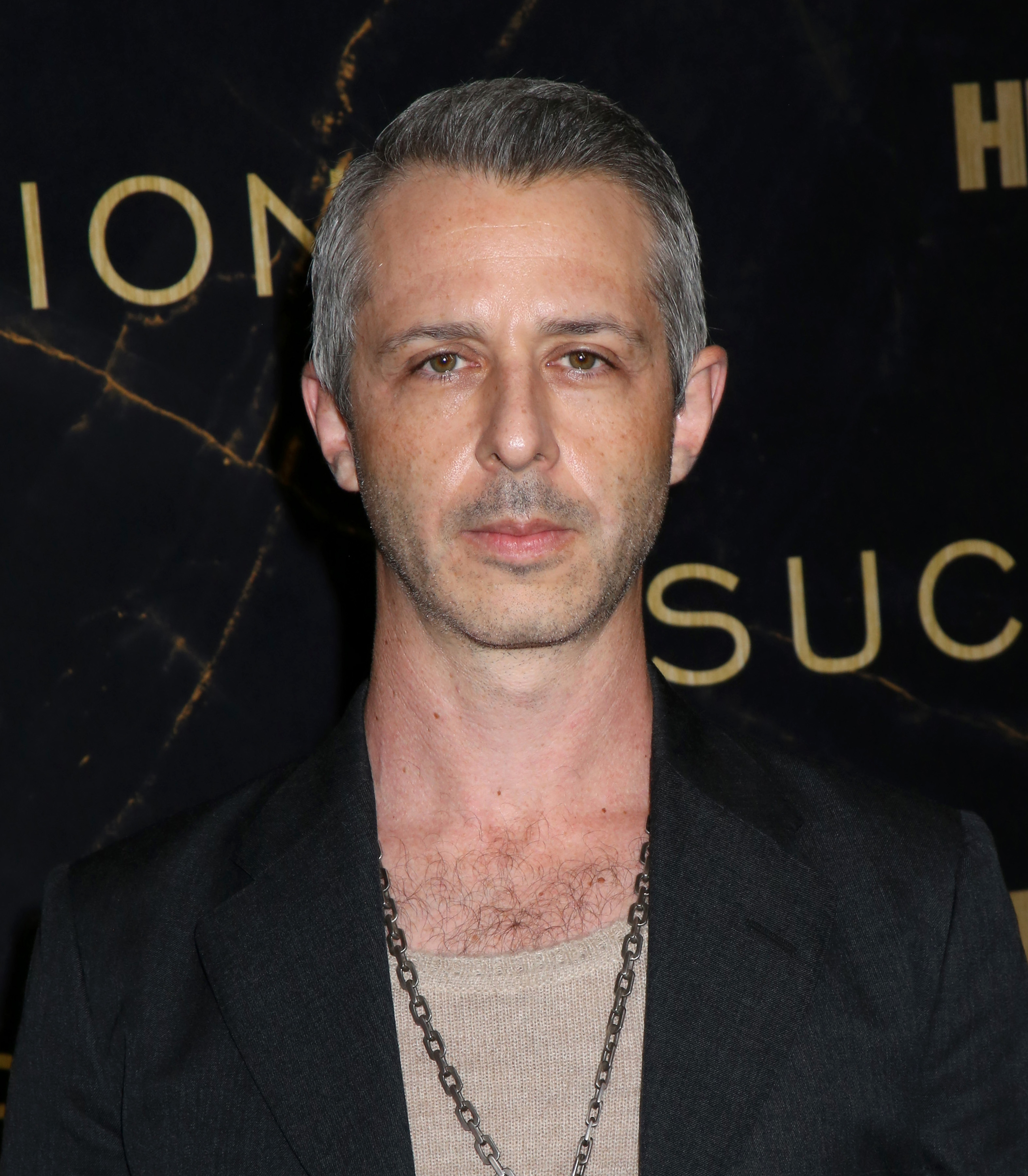 Who is Jeremy Strong?

He was born in Boston, to a hospice nurse mother and a father who works in justice.

He went on to graduate from Yale University, where he starred in a number of plays, with a degree in English.

He also studied at the Royal Academy of Dramatic Art, and the Steppenwolf Theatre Company in Chicago.

He is best known for his role as Kendall Roy on the HBO television series Succession, which he won the Primetime Emmy Award for Outstanding Lead Actor in a Drama Series in 2020. 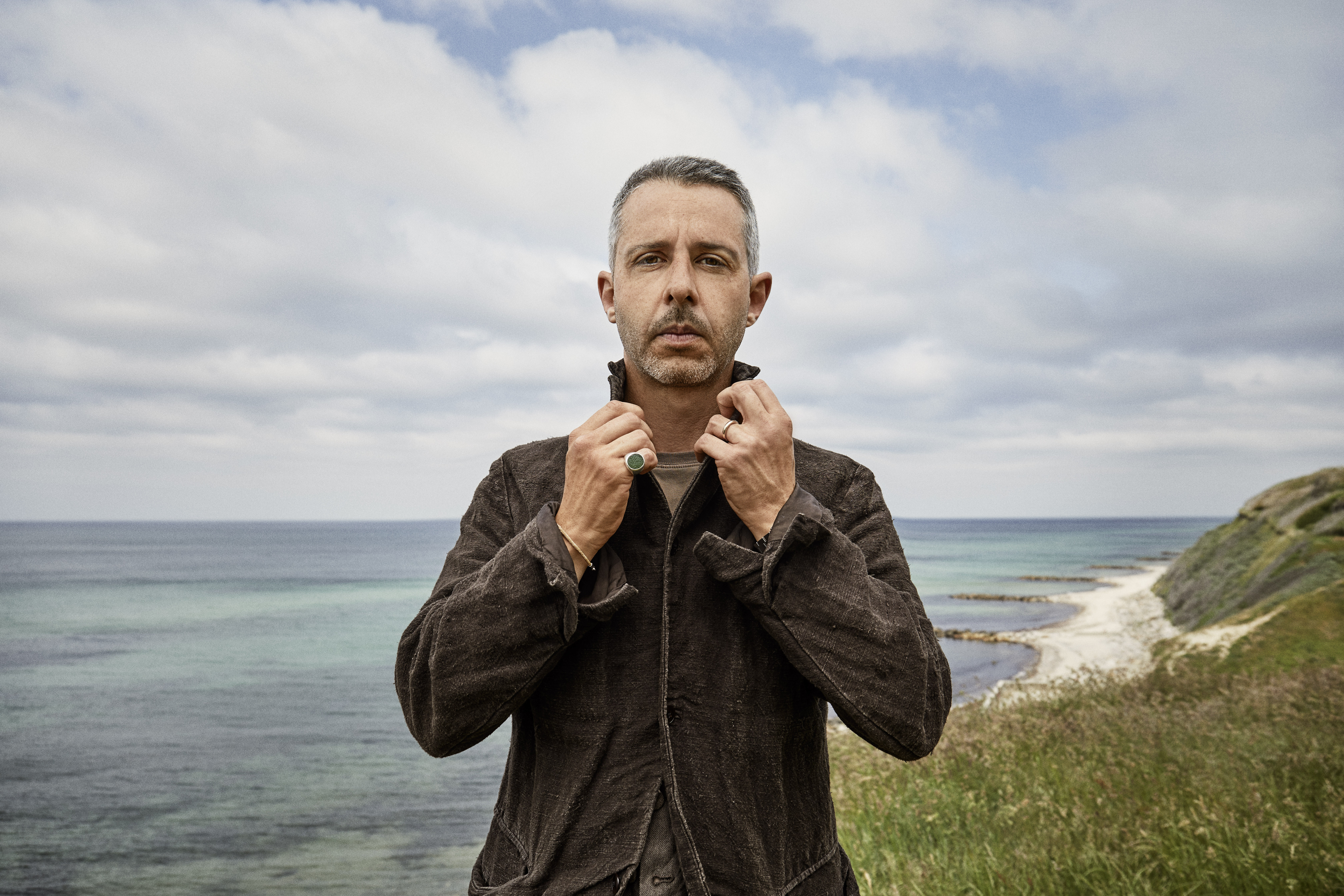 What is his net worth?

According to celebrity net worth, Jeremy Strong has a net worth of $4 million.

Most of his money has come from his success from the drama series Succession.

For the first two seasons he earned $100,000 per episode, of which there were a total of ten episodes in the first and second season.

It’s now estimated that he earns a bumped up salary of 350,000 per episode, which would total to $3.5 million a season.

What other films has he starred in?

Strong has also appeared in a number of films including:

Jeremy Strong is married to his long-term girlfriend, Emma Wall.

Emma is a Danish-born psychiatrist who only came to the media spotlight after marrying Jeremy.

The pair met each other for the first time in October 2012, and got married in August 2016.

Their wedding was intimate, where their close friends and family were only invited.

They currently have three children together.

Before meeting Emma, Jeremy Strong was already a divorced man.

He was married to Gillie Strong. He has not shared much information regarding his first wife.

RICHARD LITTLEJOHN: Save lives? Shut the hospitals not the pubs

New Book Examining ‘Every Album, Every Song’ By The Who Due In October