Turns out she's been dating the same guy for years. Here's what we know about him.. 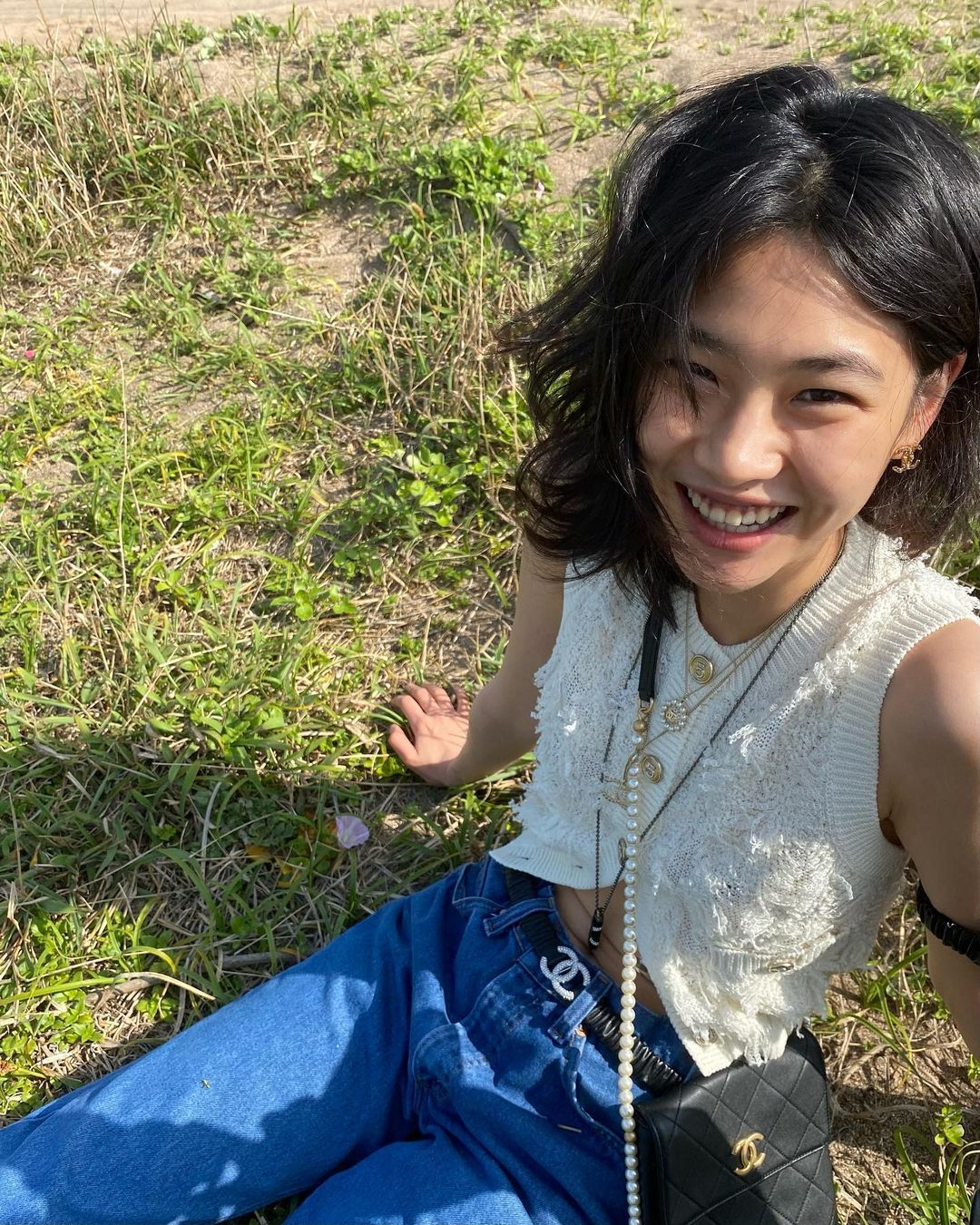 According to his IMDb page, he's known for movies like The Handmaiden and The Beauty Inside. He's been on the big screen since 2013, when he was in a movie about a gang of bank robbers called Cold Eyes.

Since acting in these movies, he has been booking jobs steadily.

In addition to movies, he has been on some TV shows, his current show is a Korean drama called Glitch – He plays the character of Lee Si-kook.

Glitch tells the story of Hong Ji-hyo (Jeon Yeo-been), who tries to track down her missing boyfriend with the help of members of a UFO club.

It's still yet to come out, but it's reported to be available to stream on Netflix in 2021.

Dong-hwi is also part of a friendship group called BYH48 which consists of band members from EXO and a number of other South Korean celebrities.

On social media , he has a big following, with 1.4 followers on his Instagram.

He likes to post artsy shots with a number of model-styled photos. 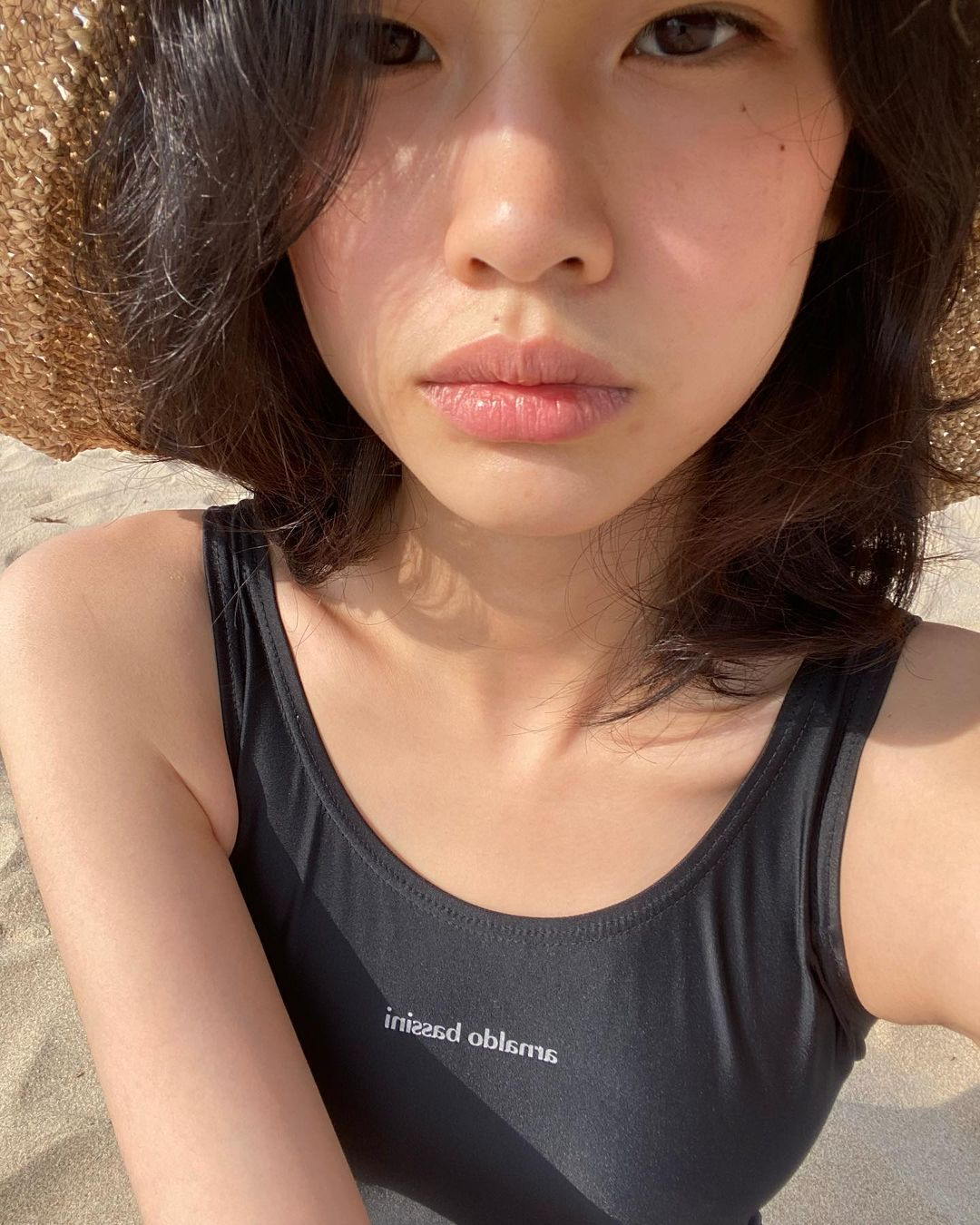 How long have Jung Ho-yeon and Lee Dong-hwi been dating?

The actress and actor have been together since 2016.

Their relationship was criticised at the start due to their nine-year age gap.

However, still going strong, they keep their relationship private, so you wont find any photos of the pair on their social media.

In a recent interview Ho-yeon has mentioned how appreciative she is that Dong-hwi can relate to her career.

She told Korean outlet Herald Pop: "Since he's also an actor, he's a good senior, a good friend, and a good person,"

"He cheers me on a lot, and he worries for me as well. He's sort of like a dad."

“He’s very proud of the success of Squid Game,” she explained.