Home » TV & Movies » Who is Laurence Henry? MasterChef finalist and sous chef at a Michelin star restaurant in Nottingham

But, who is Laurence Henry? Here's everything you need to know about the finalist. 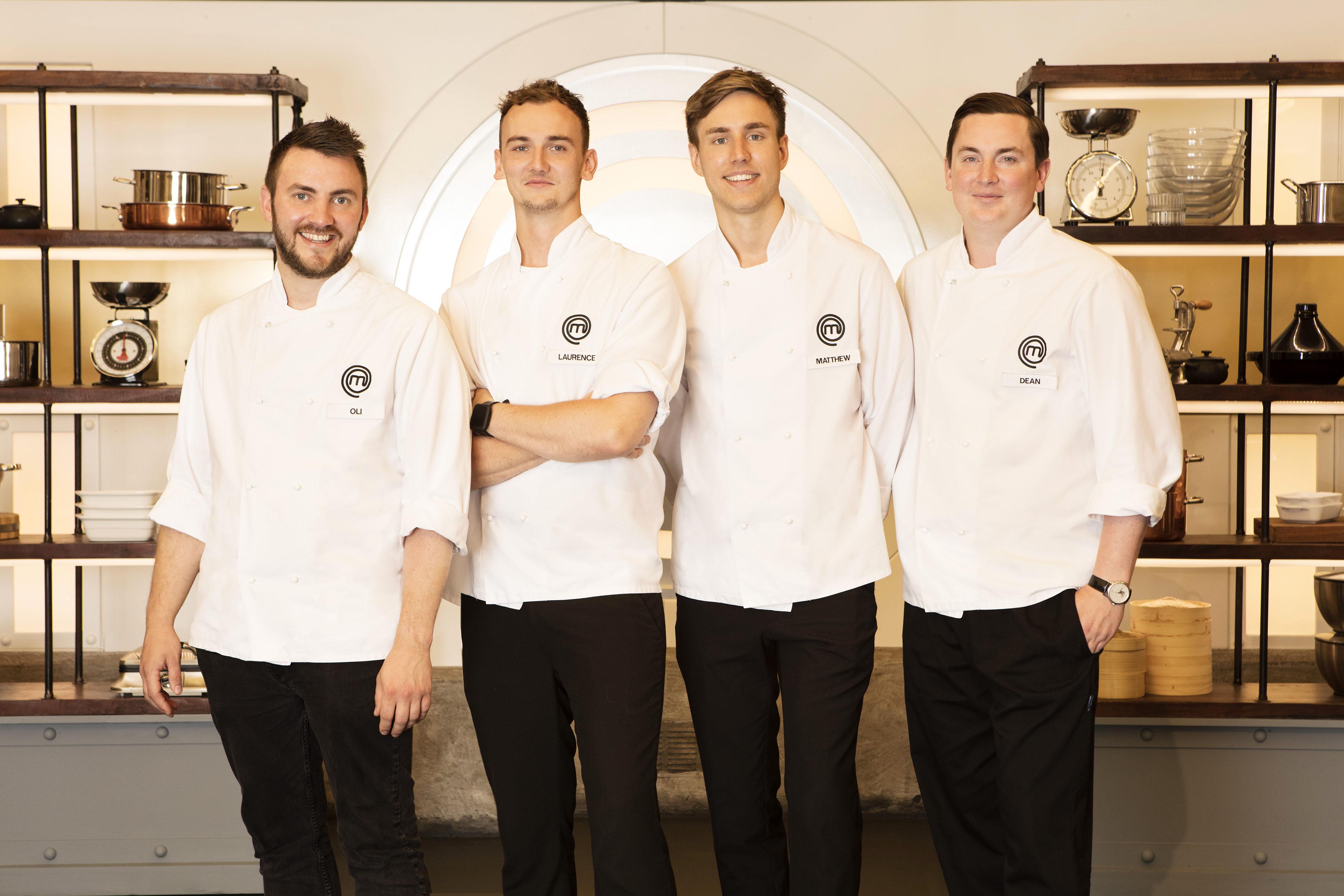 Who is Laurence Henry from MasterChef?

Laurence Henry is a 25-year-old from Nottingham,

He works as a junior sous chef for Sat Bains in Lenton Lane.

His experience has showed throughout the competition with his fast thinking and delicious cooking. 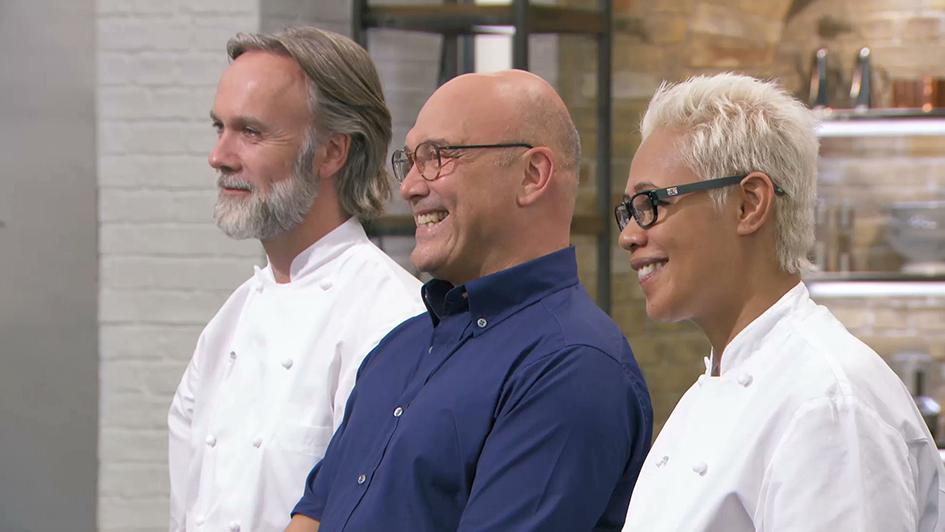 How did Laurence reach the finals?

Laurence cooked up a feast to make sure he made it to the finals.

He made a whiskey oak-smoked quail breast.

It was inspired by the barbeques he has with his girlfriend.

Marcus praised his "cooking brain" while Gregg said the combination of all the elements was "a bit too much".

Now, he's secured his place in the competition as a finalist.

When is the final of Masterchef: The Professionals on TV?

MasterChef: The Professionals is now in finals week and airs on Tuesday, Wednesday, and Thursday at 8 pm on BBC Two.

The final episode will be shown this Thursday (December 20).

The finalists are Matthew, Dean, Oli, and Laurence.

They will be hoping to impress judges Marcus Wareing, Monica Galetti, and Gregg Wallace – but who will win?

How to get your streaming recommendations back on track