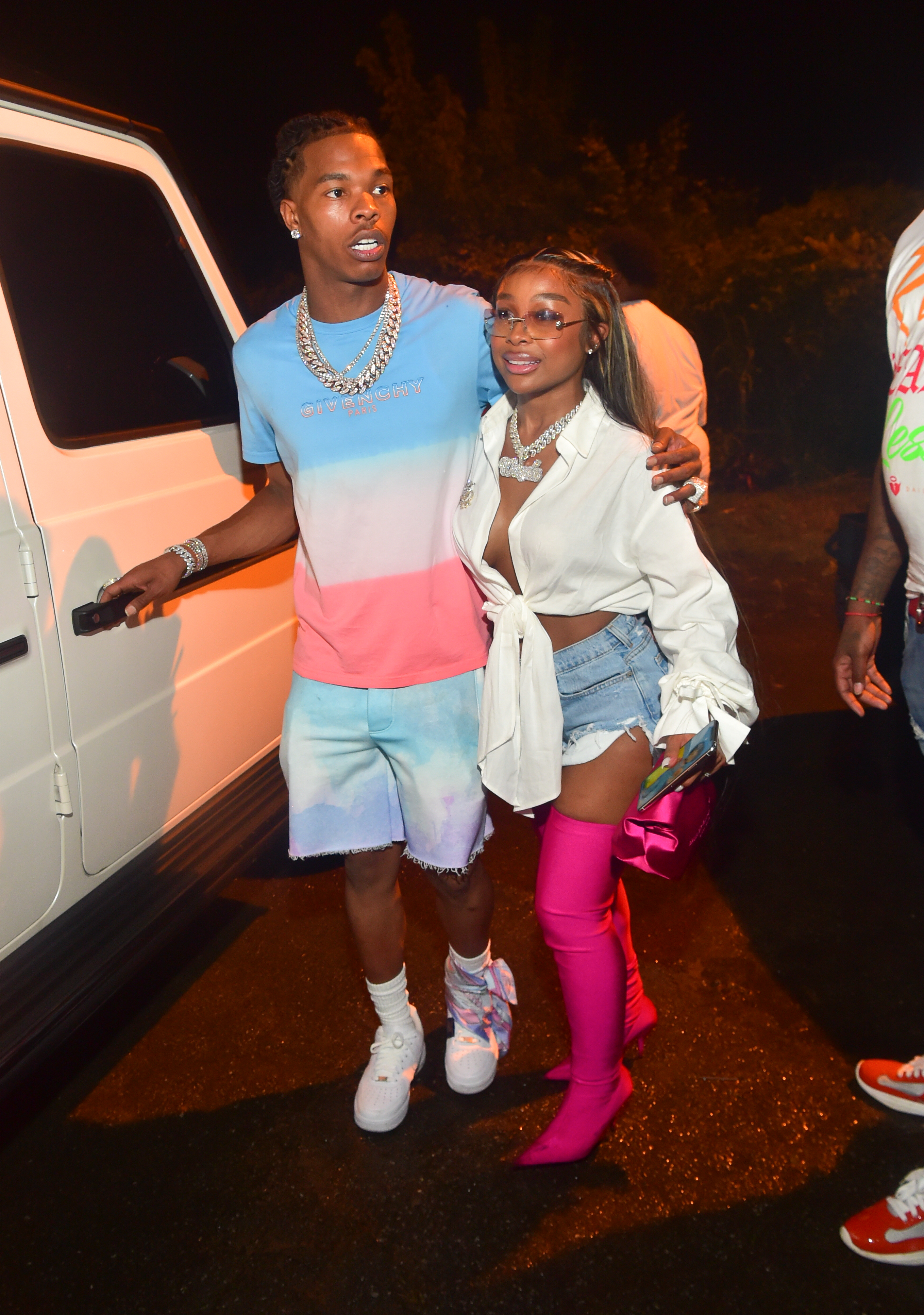 Who is Lil Baby?

He shot to fame in 2017 when he released a mixtape featured cameos from friends such as Lil Yachty, Young Thug and Gunna. 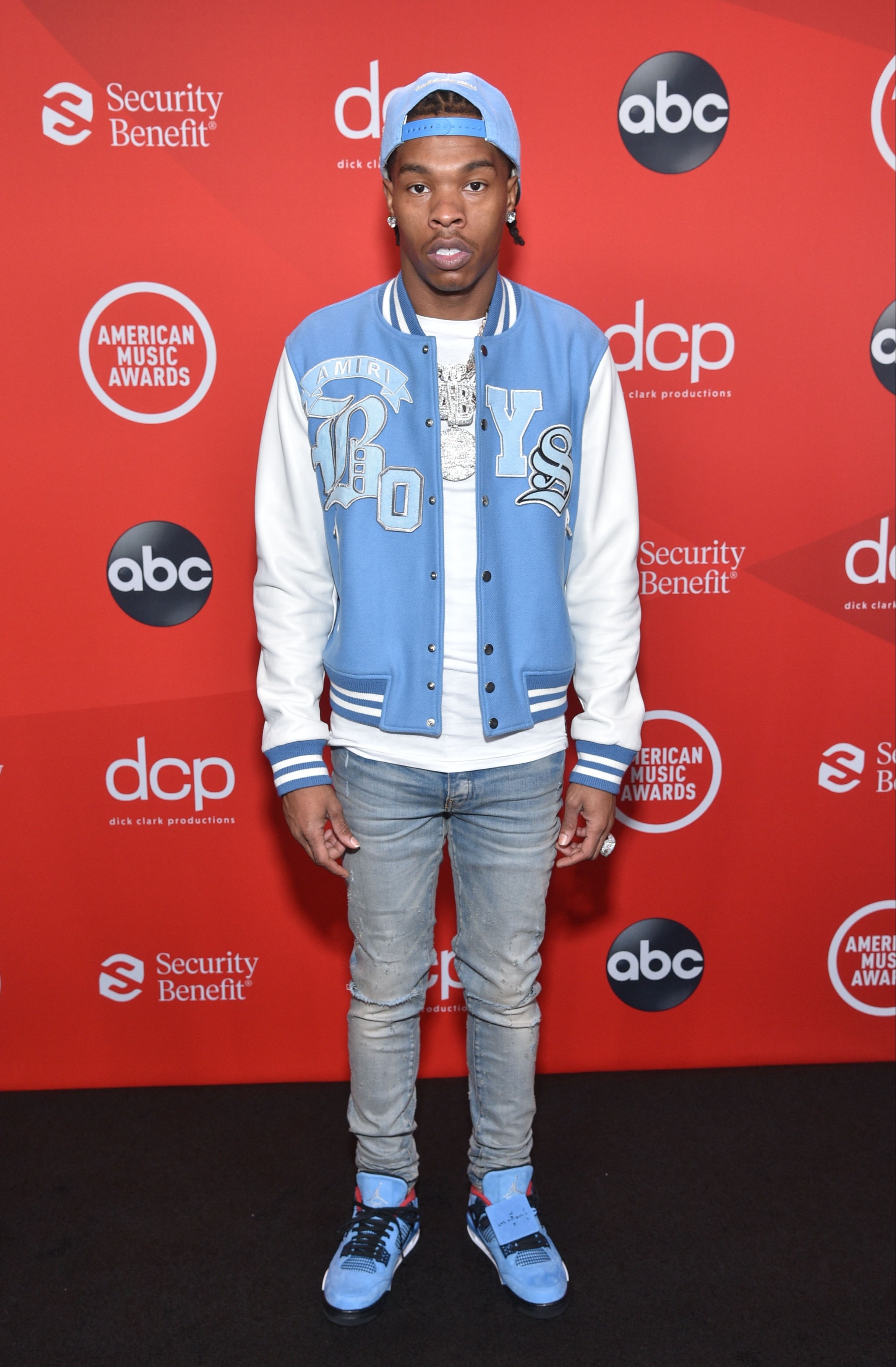 Lil Baby's 2020 track The Bigger Picture is his most successful release.

The three-time Grammy nominee's other hits include Drip Too Hard and his track Yes Indeed with Drake.

With an Instagram following of 4.4million people, she has collaborated with cosmetics brands to launch her own line of products. 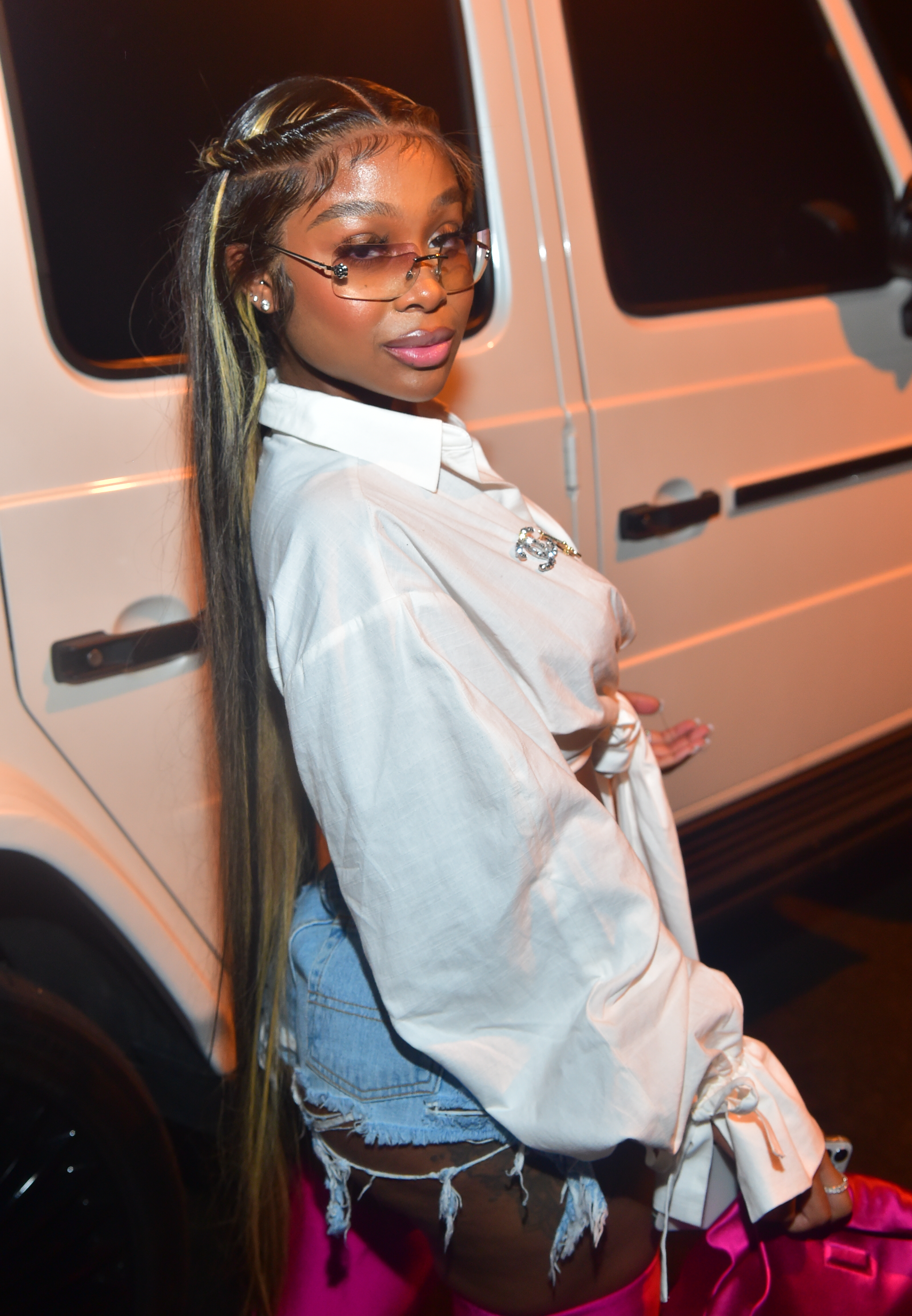 She has appeared in several of his music videos, including Close Friends and Catch the Sun.

Do the couple have kids? 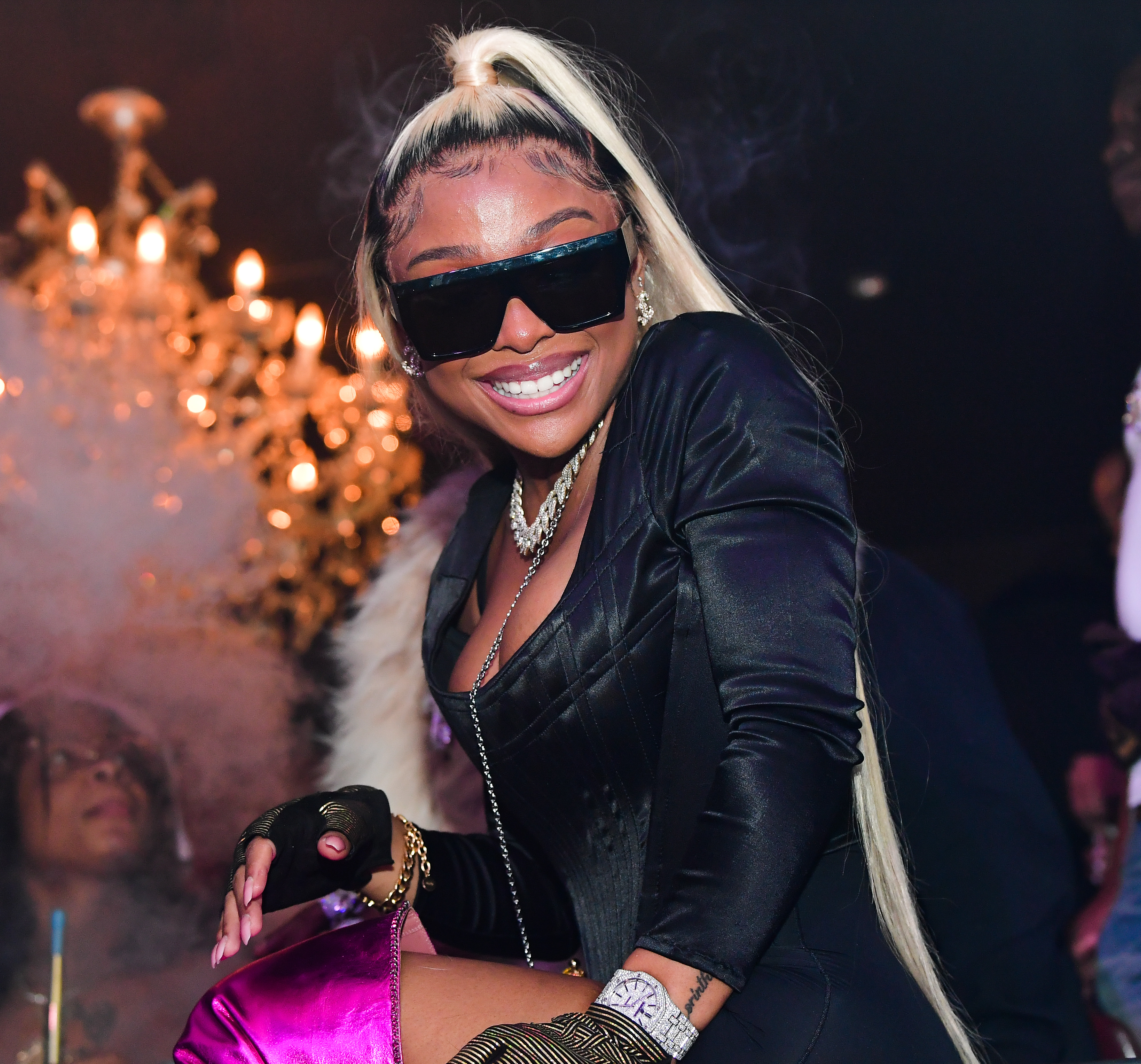 Jayda received backlash on social media earlier this year for insinuating that having children ruins relationships.

She was on Instagram Live when someone in the comments asked if she wanted to have more children. She responded, “I mean, be real with yourself. Do it look like I want more kids? I’m playing, but I said I’m not having another child until I get married.” 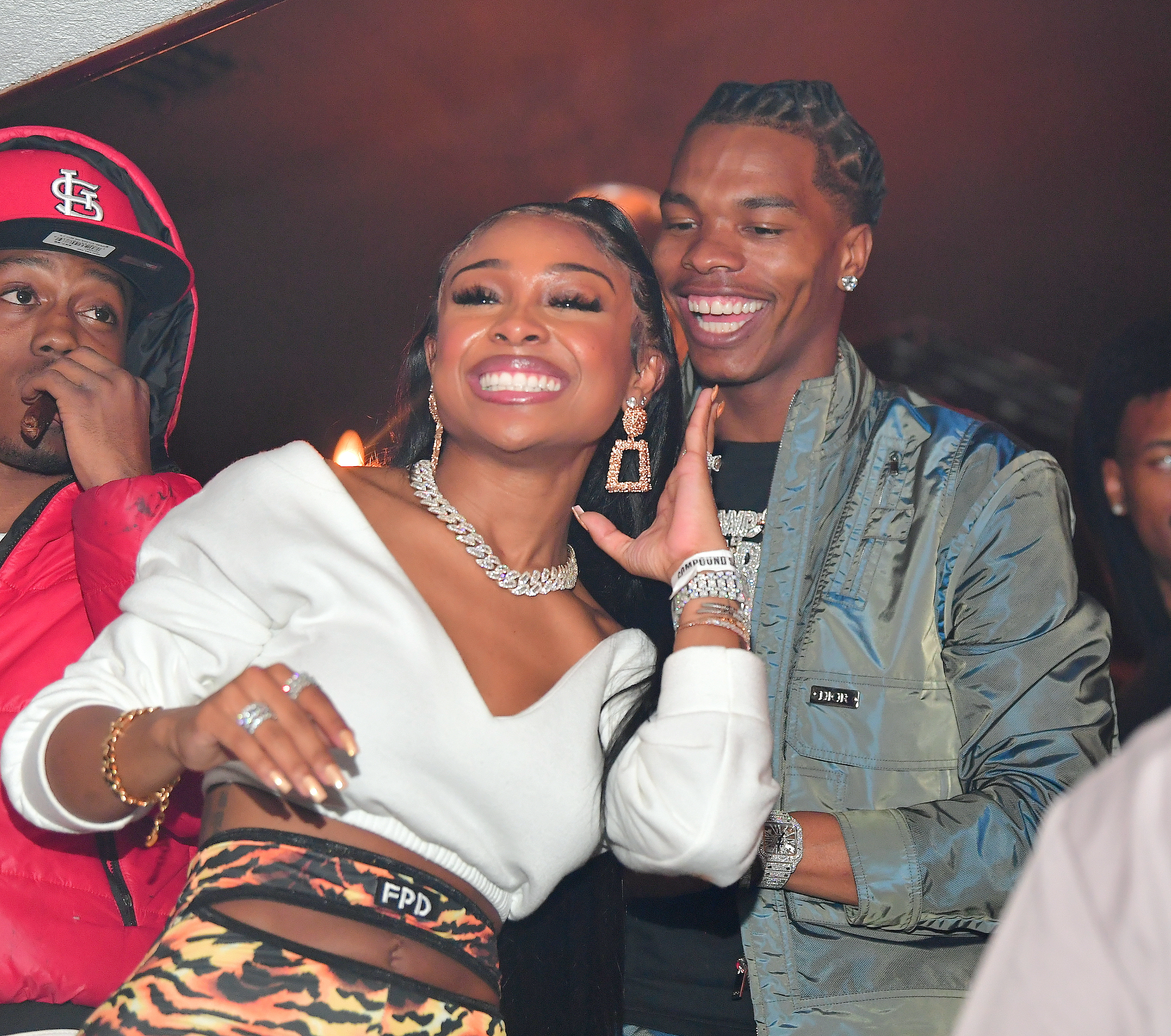 “I stress to my best friend a hundred times a day, like, don’t have no baby. I’m telling you. Don’t have a baby, have fun. I love my baby, don’t get me wrong, but like, they ruin relationships.”

She was met with heavy criticism from users calling her "dumb" and saying that she "ignores red flags" in her relationship.

Did Lil Baby cheat on Jayda?

An adult actress named Ms London claimed Lil Baby paid her $6,000 to sleep with him, reports The Shade Room.

In now-deleted posts on Twitter, she wrote: "The best d**k I ever had came from a millionaire who didn't say more than two full sentences to me." 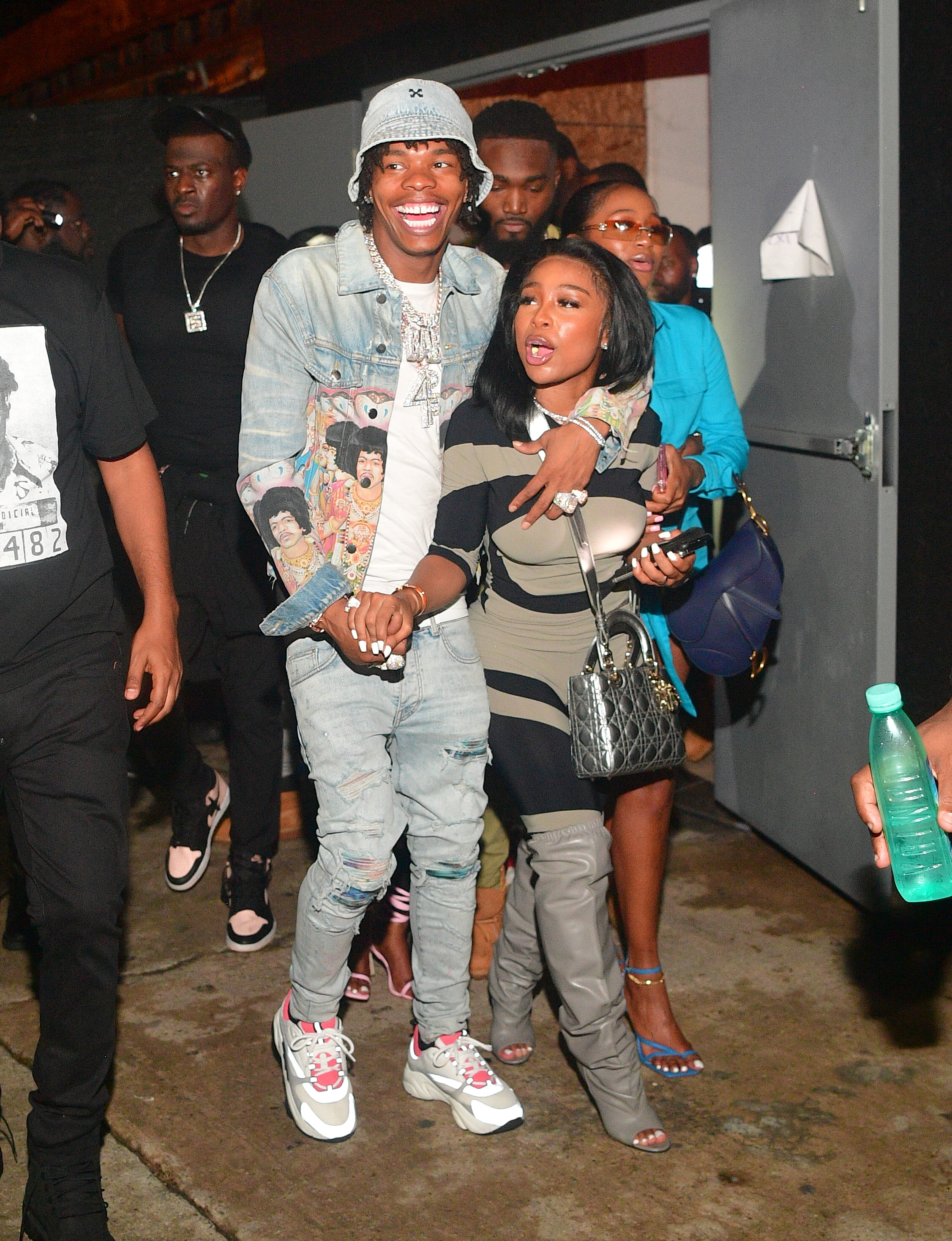 Referencing Lil Baby's girlfriend Jayda, she added: "Not dropping no names, but jayda not leaving this man ever."

He tweeted: "I get it. "Say Baby name get clout Y'all need to stop the desperate shit."

The rapper also wrote: "When s**t going good watch for the devil!" 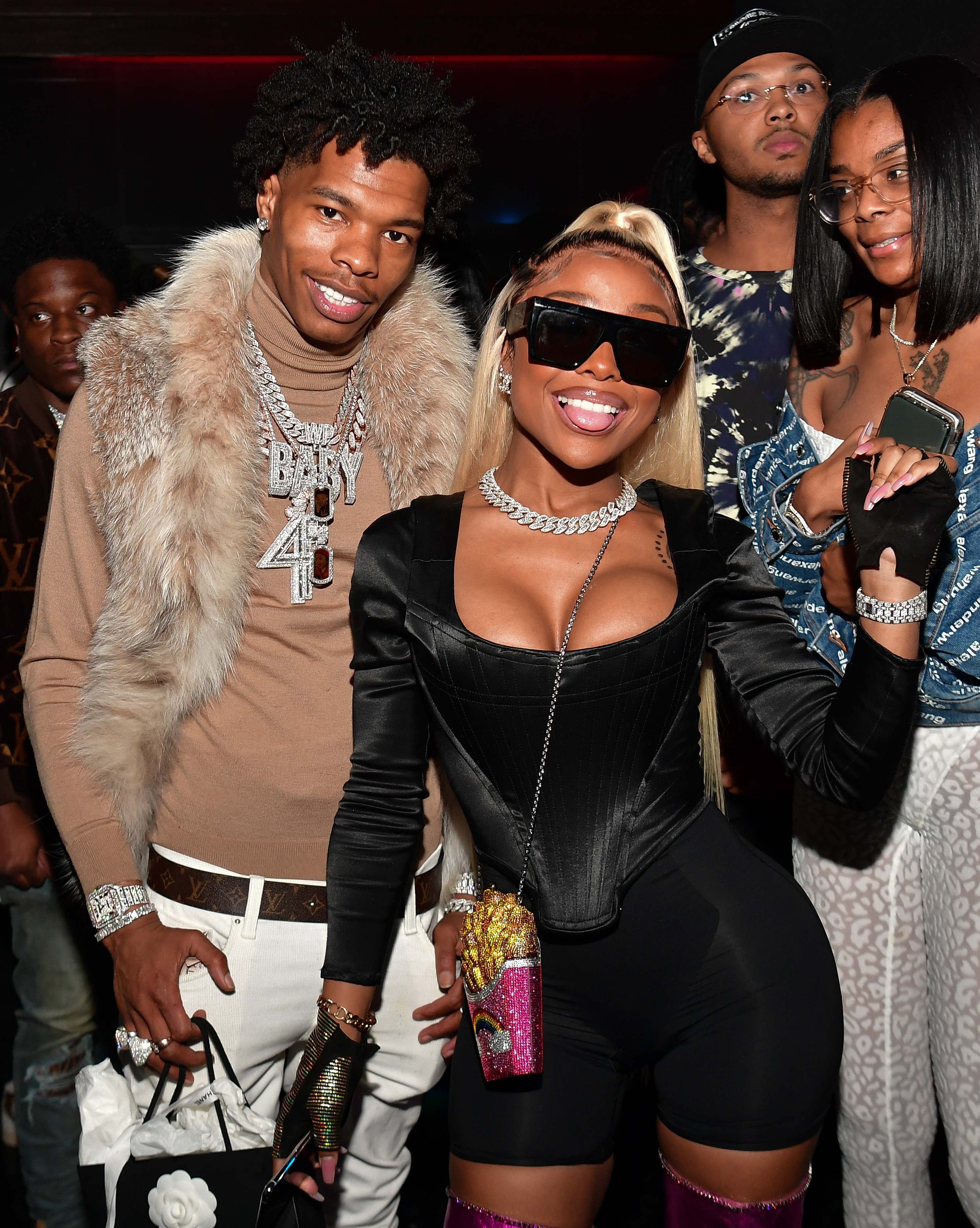 The rapper, 26, accused adult star Ms London of using his name for "clout" after she made the sensational claims on Twitter.

Yet, Ms London also posted direct messages she alleges are from Baby blasting her for going public.

The message read: "What’s the point of paying if you do all that!!

Sonos Arc review: Your TV will have never sounded so good