Home » TV & Movies » Who is Lyanna Mormont actress Bella Ramsey? Game of Thrones hero who starred in The Worst Witch returns for season 8

BELLA Ramsey wowed audiences when she made her debut in season six of Game Of Thrones.

She reprised her role as Lyanna Mormont in season 8 but who is the rising star and what do we know about her? 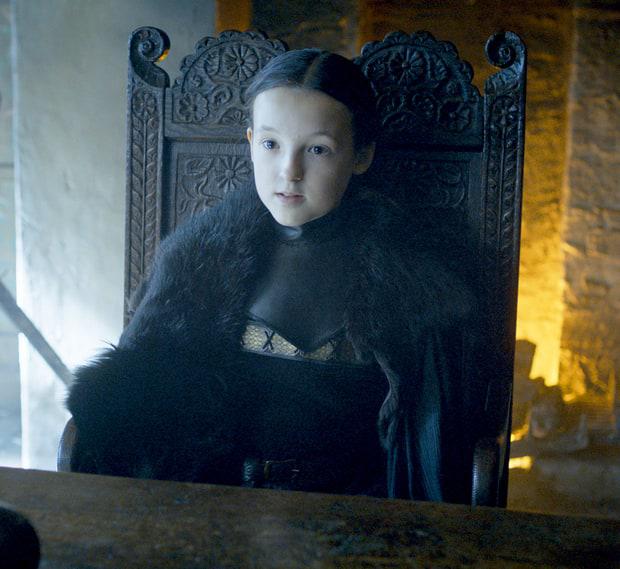 Who is Bella Ramsey?

Bella Ramsey is a child actress best known for her role in Game Of Thrones.

Bella started acting when she was just four years old when she joined her local stage school.

During her time there she starred in a number of local amateur shows – playing Amaryllis in The Music Man and Molly in Annie.

When she was ten she won a place at Television Workshop – an organisation that trains talent for stage and screen.

It was then she decided that she wanted to act professionally  so started to audition for professional TV and film roles.

The youngster had a number of rejections before hitting the big time by landing her first professional role in GOT. 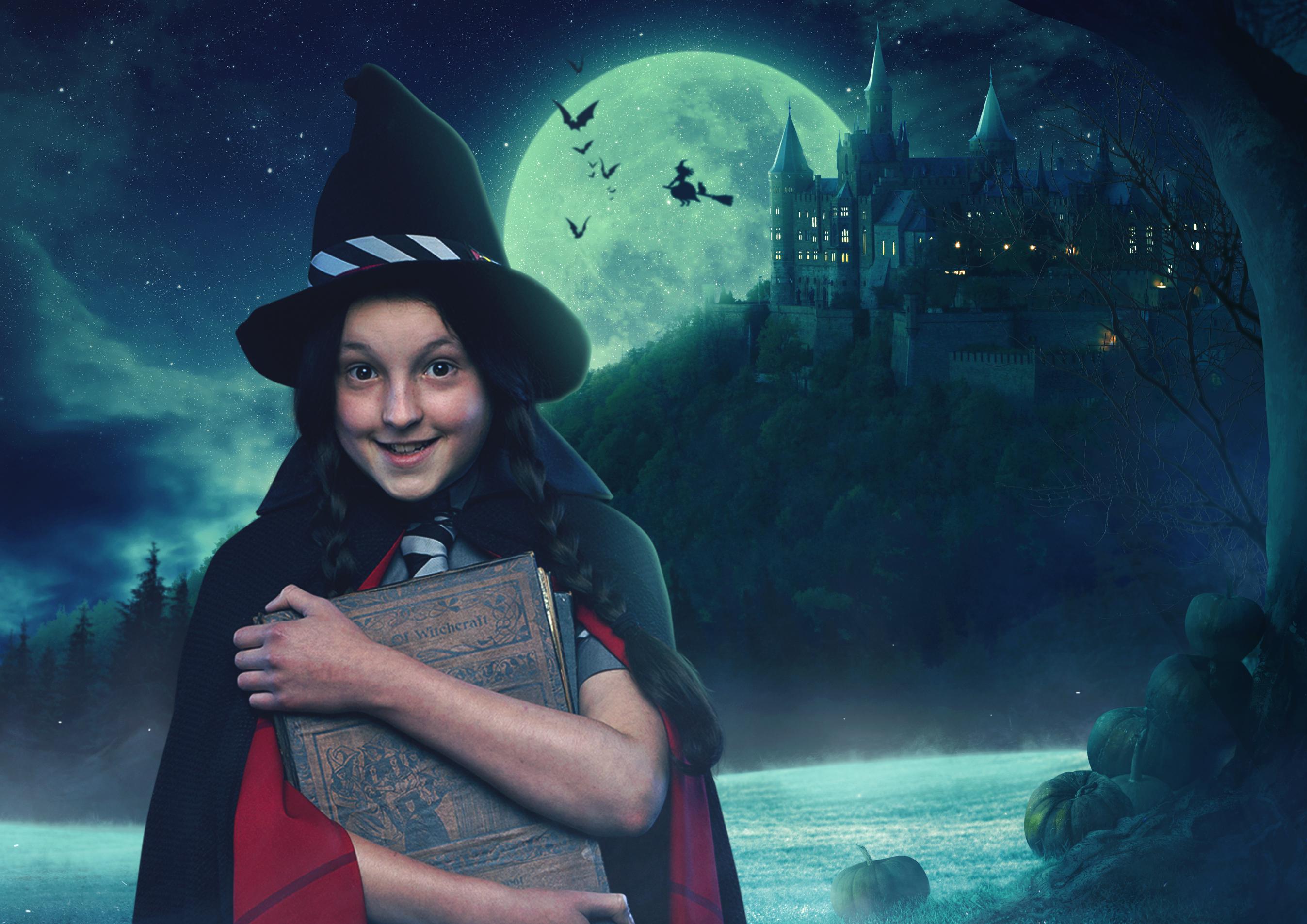 Who does Bella Ramsey play in Game Of Thrones?

She first appeared in a scene in the seventh episode of the sixth season – The Broken Man – playing the young ruler of the Bear Islands, the niece of the late Lord Commander of the Night’s Watch.

Her role won her rave reviews, with The Hollywood Reporter branding her "season 6's breakout star".

Bella – who previously revealed she can only watch ‘snippets’ of the very adult show – is a big fan of her character.

She said: "Lyanna is strong about what she believes, and wants to keep her family and island protected; she wants to be treated like an adult.

“She's strong, and firm when she needs to be, and wants the best for her house and the North."

And talking about her character’s importance, she added: "It took me a while to realize it. I actually woke up one morning, and the first thing I thought was, 'Wow, I really am integral to the story line.'" 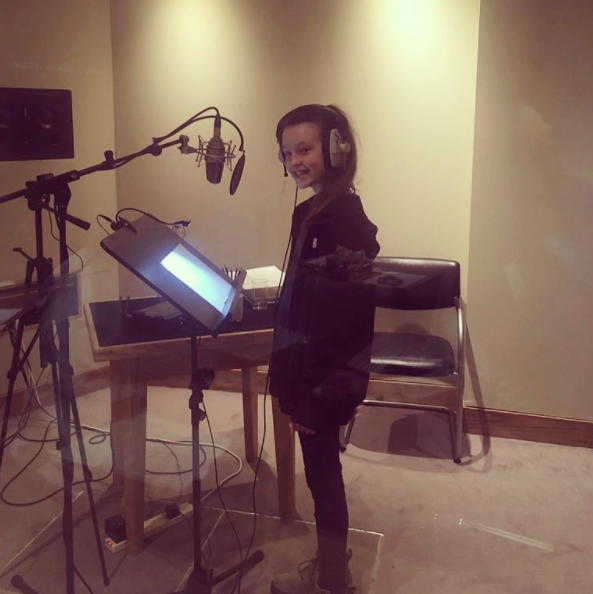 What else has Bella Ramsey been in?

Aside from Game Of Thrones, Bella also stars as the titular character Mildred Hubble in the 2017 TV adaptation of The Worst Witch.

She has recently completed doing the voiceover for Netflix show Hilda – a new animated series.

Bella will also be seen on the big screen in Holmes and Watson which is due out next year.

When will Game of Thrones season 8 premiere and can I watch it on Netflix?

Game of Thrones season 8 started in the UK on Monday April 15 at 9pm on Sky Atlantic.

It aired previously in the US the night before on Sunday April 14 on HBO.

The show continues tonight, Sky Atlantic will broadcast it at 2am on Monday – the same time it will be airing in the US.

The second episode will also be available to watch on NOW TV in the UK.

We know the final series will be the shortest in Game of Thrones' history with just six episodes, following on from the seven in season seven.

It seems very likely that each episode will be feature length but could range anywhere between 60-120 minutes in length.

Although the show may be coming to an end, the creator George R.R. Martin revealed he would have liked the show to continue for several more years.

“We could’ve gone 11, 12, 13 seasons," he told Variety. “David and Dan have been saying for like five seasons that seven seasons is all they would go. We got them to go to eight but not any more than that.

"There was a period like five years ago when they were saying seven seasons and I was saying 10 seasons and they won, they’re the ones actually working on it.” 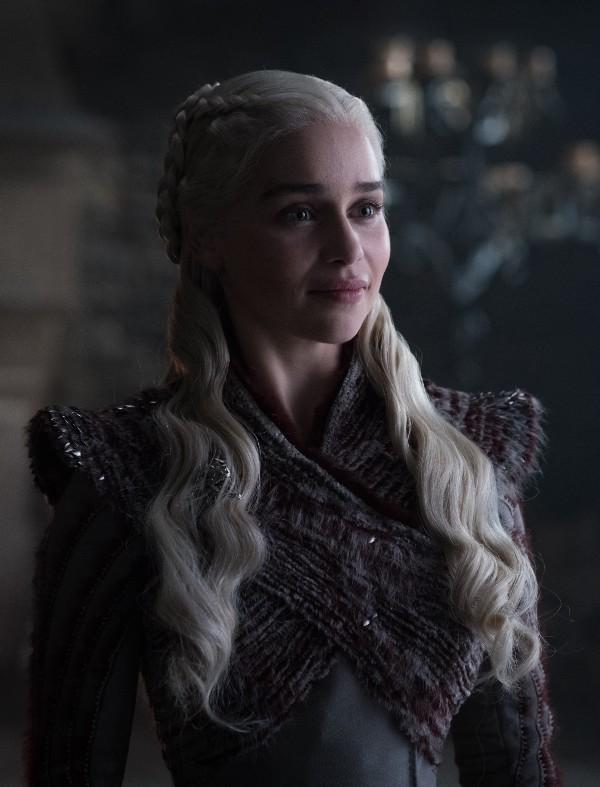