So who is her ex-husband and when was their divorce finalised? Here is the lowdown on him… 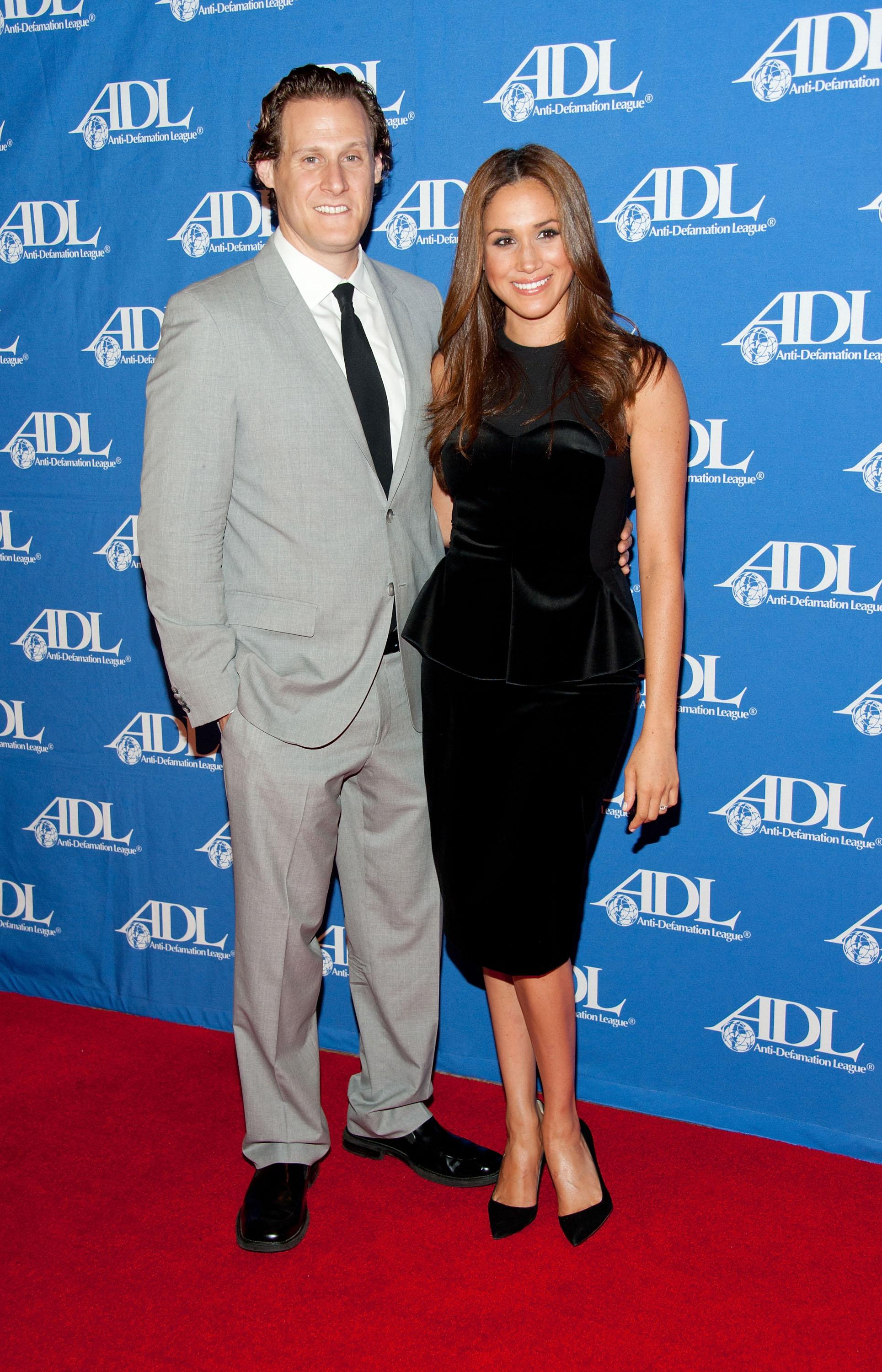 Who is Trevor Engelson?

He began his career in the film industry as a production assistant, before working his way up the ladder.

Trevor is now a film producer and is most famous for the 9/11 romance movie Remember Me, starring Robert Pattinson.

He is also a manager for screenwriters, actors, novelists, and film directors in Los Angeles, California.

He is the executive producer on US TV shows Heathers and Snowfall. 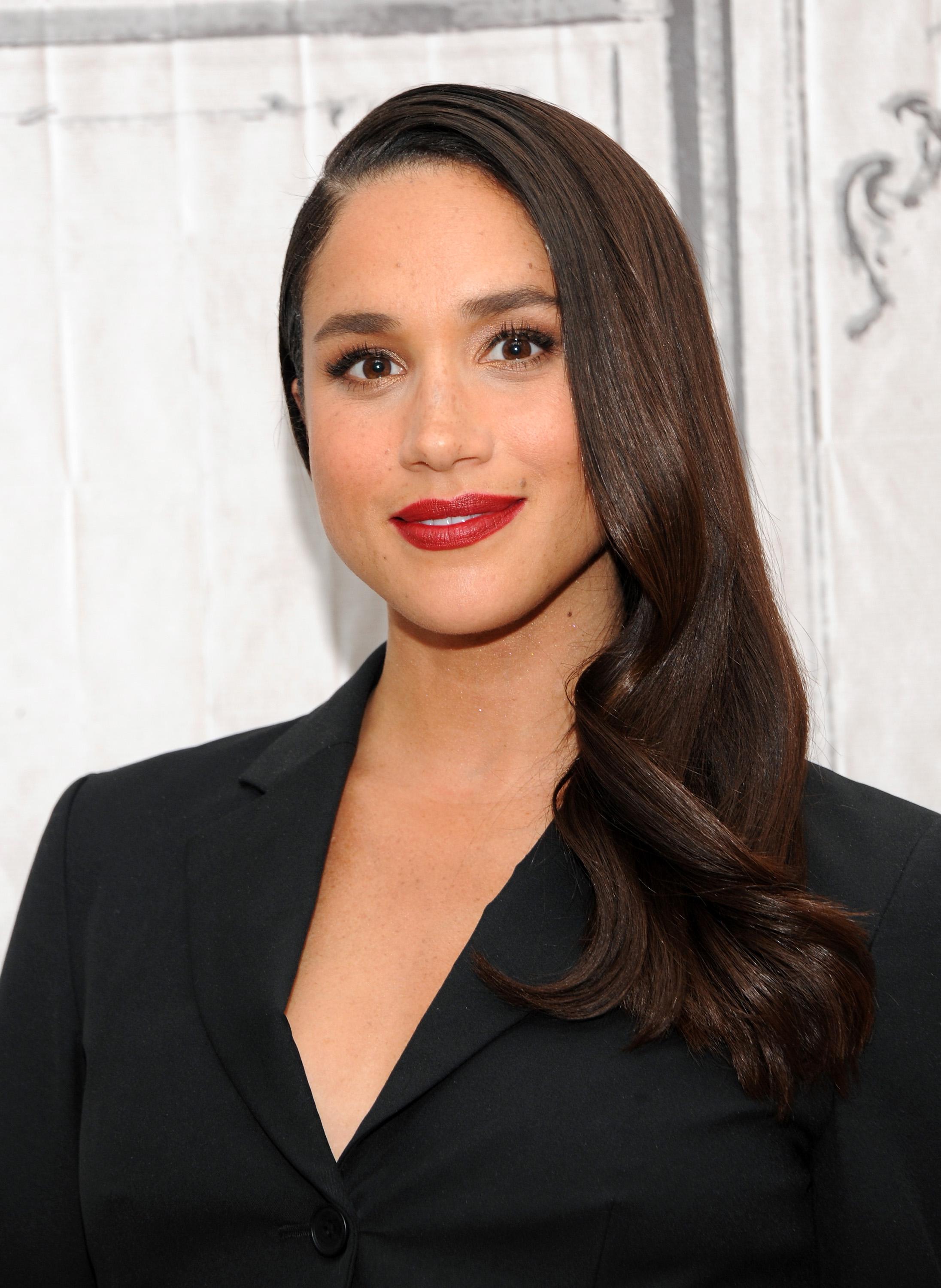 Trevor is the ex-husband of Prince Harry’s wife Meghan Markle – now the Duchess of Sussex.

He met Meghan back in 2004 and began dating.

After being together for six years, they got engaged in 2010.

When did Trevor Engelson and Meghan Markle get married?

Trevor and Meghan tied the knot on September 10, 2011, at the Jamaica Inn in Ocho Rios, Jamaica.

The wedding was a four-day affair and pictures have since shown drinking games on the beach in the run-up to the big day.

The ceremony took place in front of 102 guests.

One said: “The ceremony was over very quickly, in about 15 minutes.

“Then everyone hit the dance floor. It seemed they all just wanted to party.” 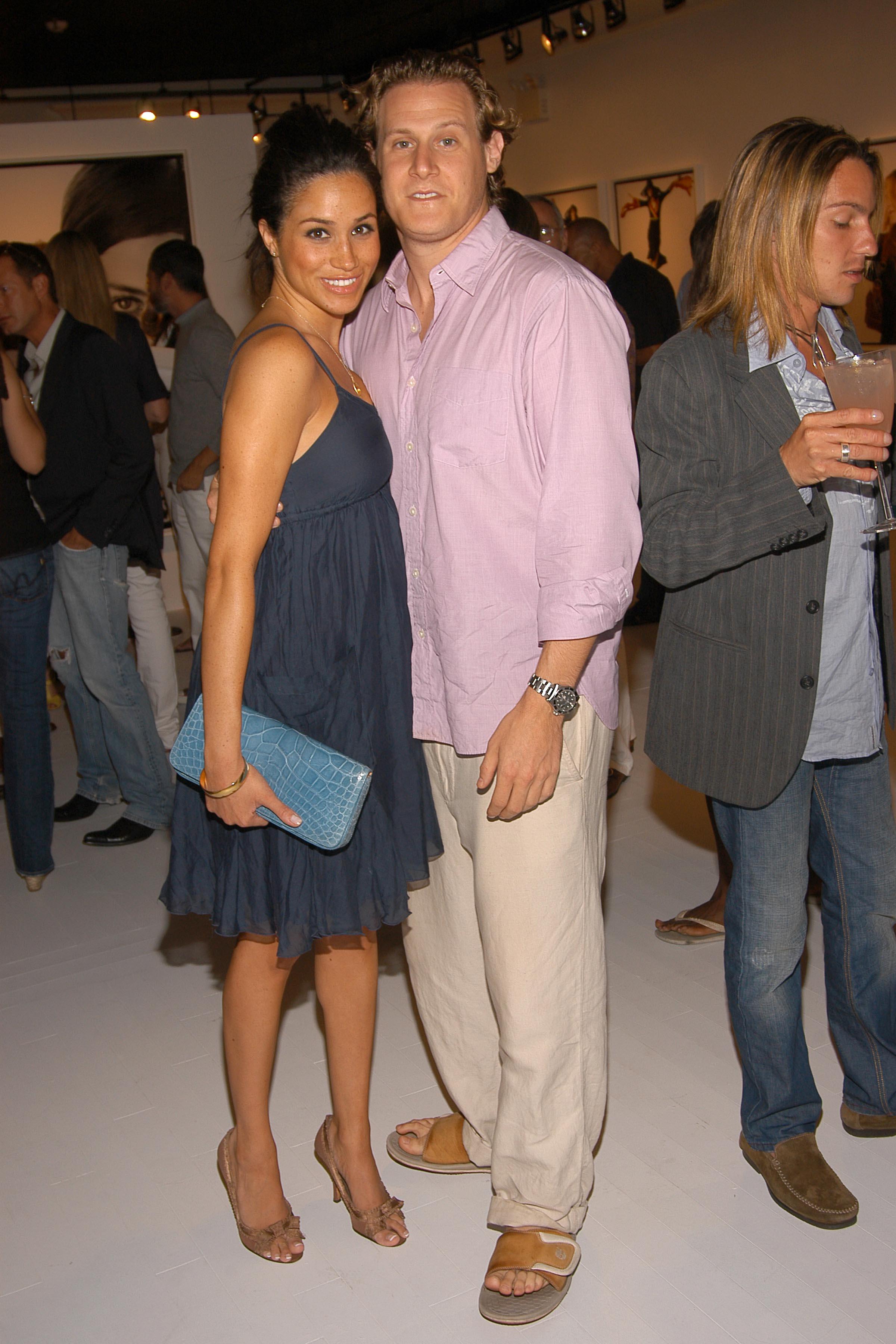 Why did Trevor and Meghan get divorced?

The couple separated just two years after their wedding and were divorced in August 2013, citing “irreconcilable differences”.

A source claimed to Woman’s Day magazine that Meghan's role as Rachel Zane on hit TV show Suits was to blame.

The insider said: "Meghan landed her role in Suits just a few months before they married.

"And despite being together for six years before getting hitched, things started to fall apart not long after the wedding."

The source added that a long distance relationship didn’t work for Meghan and Trevor, adding: "They really battled with long distances.

"Trevor was based in LA while Meghan was in Toronto, a five-hour flight away. It was a very difficult way to start married life."

Royal biographer Andrew Morton revealed in his new book, Meghan: A Hollywood Princess, the Suits actress posted back her wedding and engagement rings to Engelson after ending their marriage “out of the blue”.

In June 2018, just a few weeks after the Royal Wedding, The Sun on Sunday revealed how Engelson had proposed to his girlfriend Tracey Kurland.

Meghan's ex has been dating the 31-year-old health and nutrition expert for at least a year.

In October 2018 it was reported that Trevor has had his own fairytale ending after marrying an heiress worth $281 million five months after Meghan wed Prince Harry.

He tied the knot with Tracey Kurland, 32,  after a year of dating.

The happy couple got hitched in a low-key wedding at a private home in exclusive Hidden Hills, California, DailyMailTV reports.

In Instagram pictures the bride can be seen wearing an off-the-shoulder, midi-length white dress.

How old is Allison Williams, who does she play in A Series of Unfortunate Events season 3 and what else has the Girls and Get Out actress been in?

Trailer For ‘Halloween’ To Drop This Week, And New Pics & Plot For One Of The Creepiest Horror Movies Of 2018

Outlook nightmare update could delete emails from your inbox, here’s what you need to do