GABRIEL Soto is an actor and model who once represented Mexico in a Mister World pageant.

Soto was also previously a member of a popular boy band. 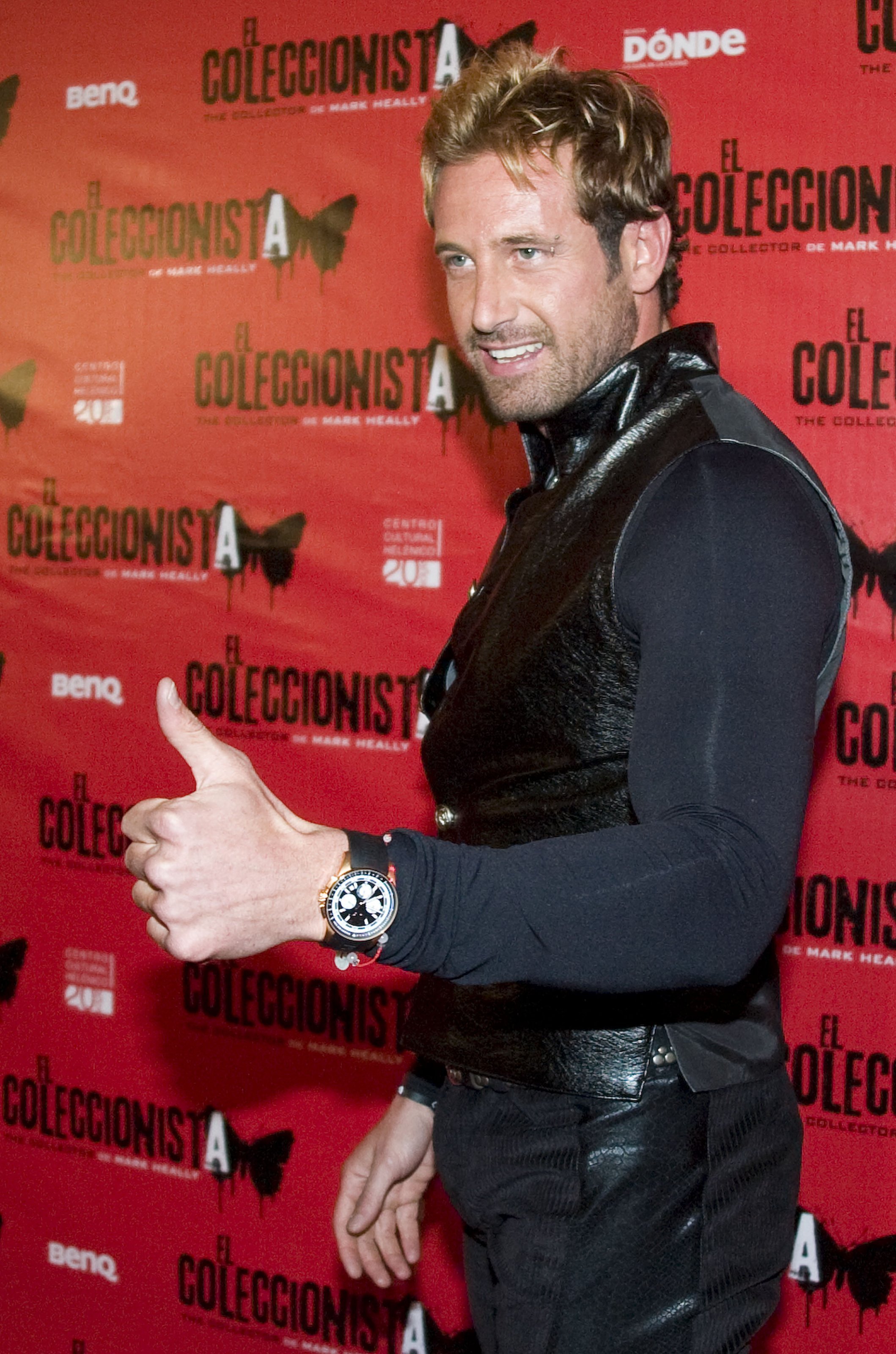 Who is Gabriel Soto?

He is known for starring in various television series, including La verdad oculta (The Hidden Truth), The Power of Destiny, and I Don't Trust Men Anymore.

The 45-year-old Soto was married to actress Geraldine Bazan for two years, and he has two children. 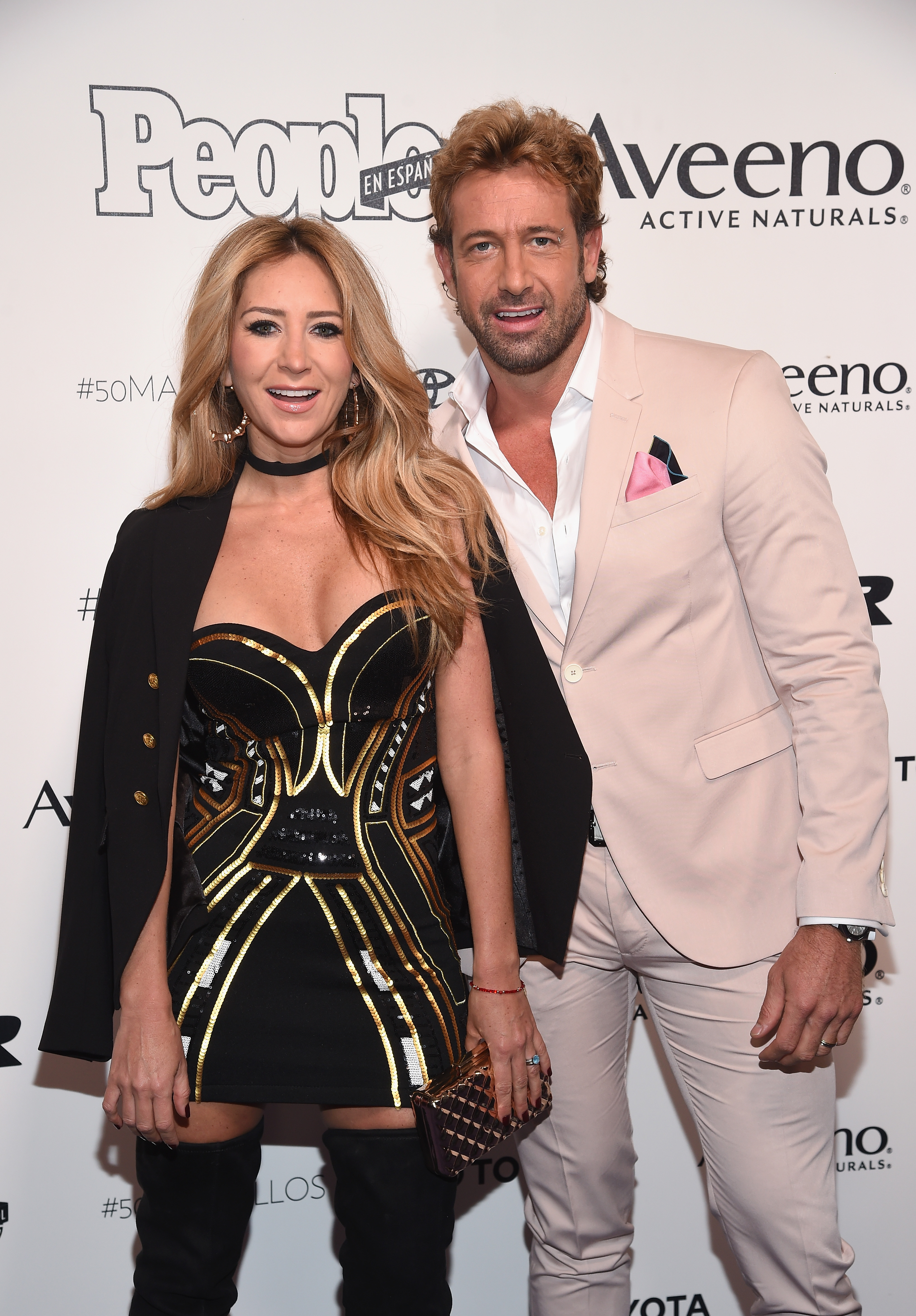 Soto has been in a relationship with Irina Baeva since 2018, according to his IMDb page.

He was a member of the Mexican band called Kairo in the 1990s.

Cosmopolitan listed Kairo as one of the "11 Latino Boy Bands You Forgot You Were Obsessed With" in 2015. 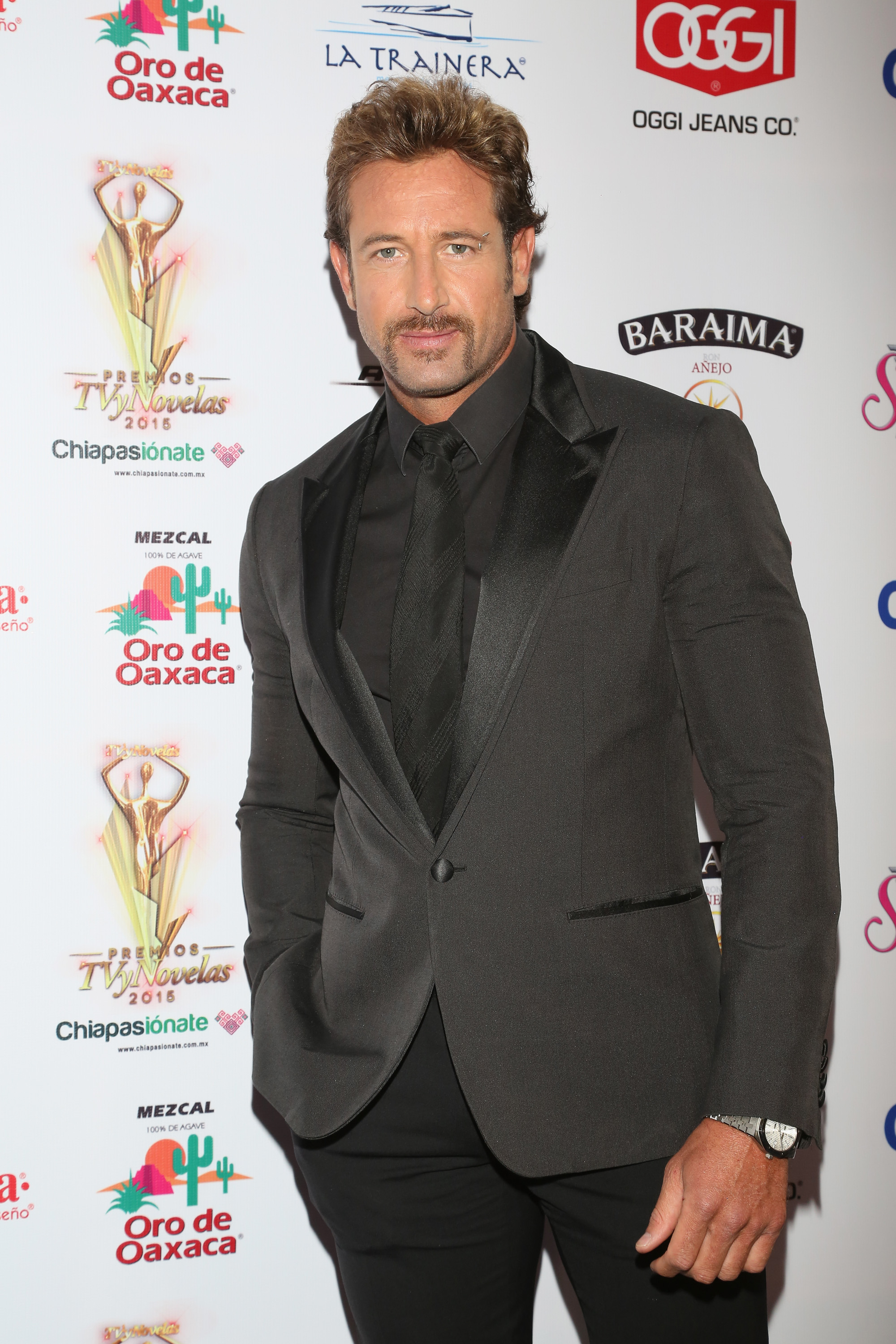 When did Soto compete in the Mister World pageant?

Soto represented Mexico when he was first runner-up in the 1996 Mister World pageant.

The male beauty pageant was founded that same year.

The winner was Belgium's Tom Nuyens.

The entrants compete in various activities including waterskiiing and mountain biking.

Ellen Pompeo: I’ll NEVER Quit Grey’s Anatomy Because It Made Me Rich!

Pence won the night and other commentary