Now she's been lined-up to join 2018's Celebs Go Dating. Here's what you need to know about the Sugababe… 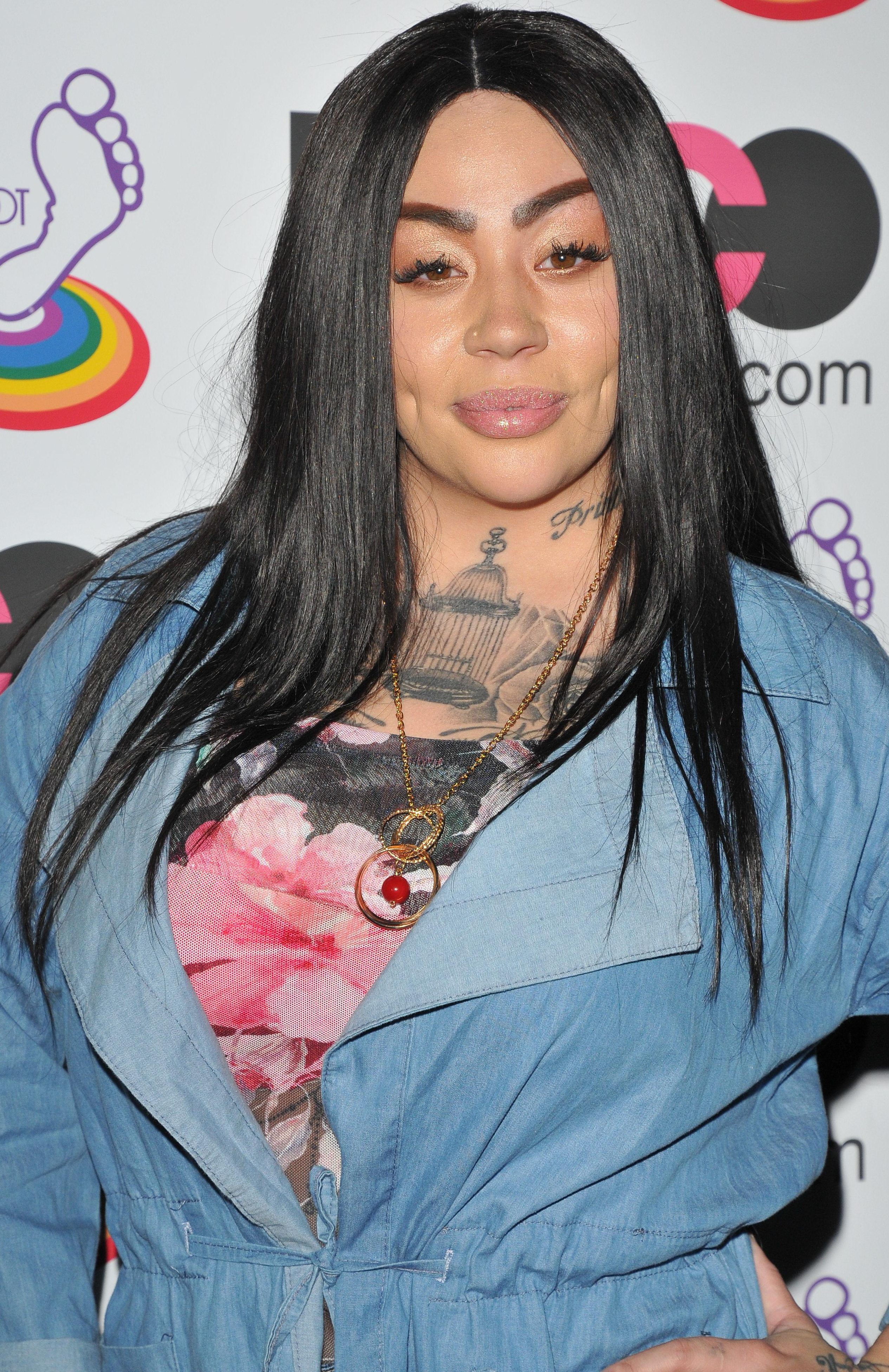 Mutya Buena is an English singer and songwriter who was born on 21st May 1985 – making her 33.

She was born in London and is of Filipino and Irish descent.

In 1998 Mutya formed the Sugababes along with Siobhan Donaghy and Keisha Buchanan.

Their debut album peaked at 26 in the UK Albums Chart but of their four singles, three reached the top twenty. 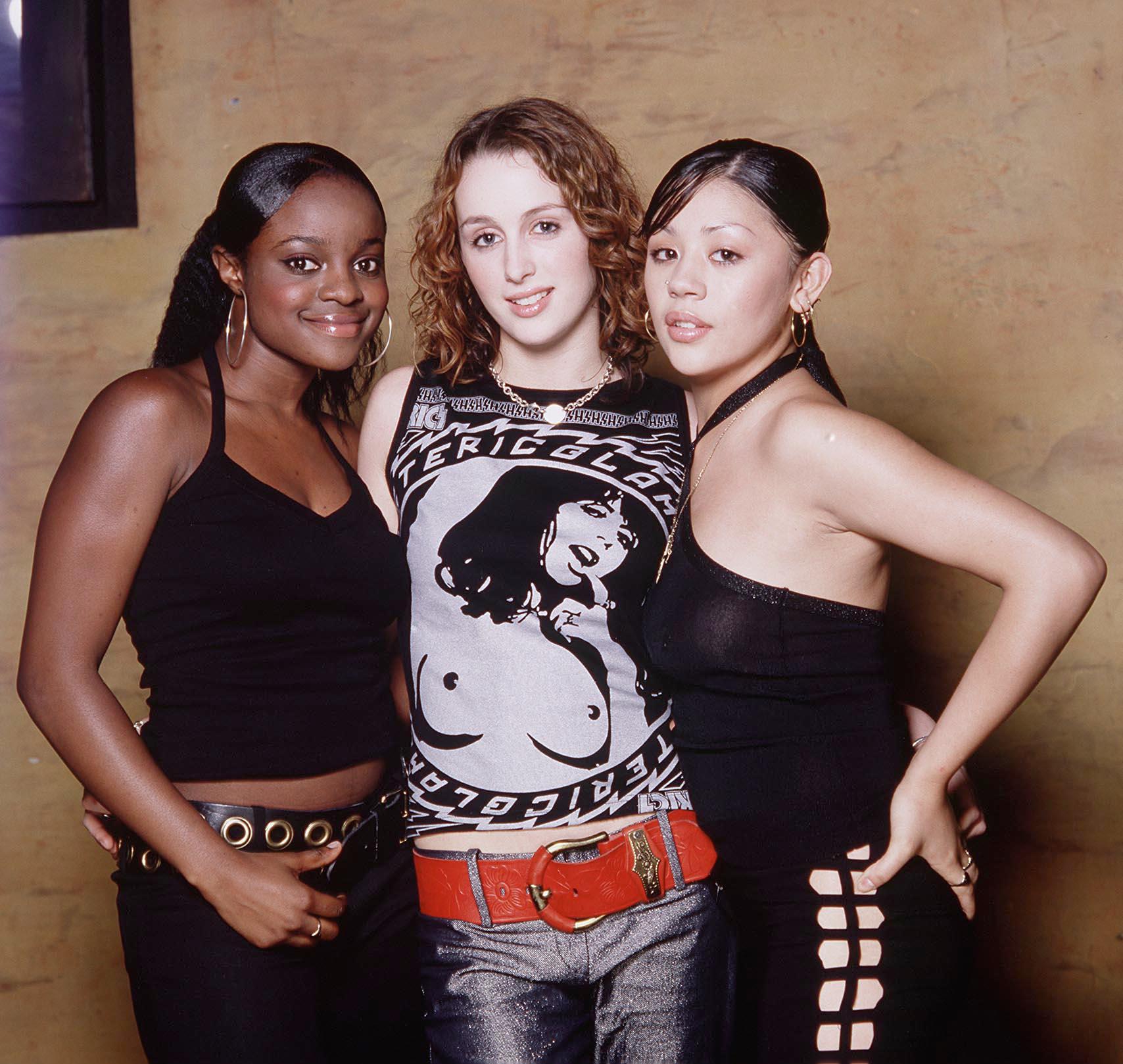 Their lead single Overload was nominated for the Best British Single BRIT Award.

After two more albums with the band Mutya announced she was quitting the Sugababes in 2005.

She released her debut solo album in 2006 and provided the vocals for the Groove Armada hit Song 4 Mutya.

Mutya's first track to be released was a duet with legendary singer George Michael called This Is Not Real Love.

In 2009 she entered Celebrity Big Brother 6 but quit the show after 15 days despite surviving the eviction that night.

Mutya teamed up with her former bandmates and the original lineup of Sugababes to form MKS in 2012.

The trio were unable to release music under the Sugababes trademark so created the new group.

She also teamed up with Rockwell, JSTN and Rico Flames for the track Game Over in 2017.

The singer paid £5,000 for butt implants and also bought herself a new pair of boobs before getting them removed in 2013.

She was forced to hit back at cruel trolls who criticised her body on social media.

It was announced that she had signed up for the 2018 version of Celebs Go Dating.