Home » TV & Movies » Who is Nabil Abdulrashid? Comedian and Britain's Got Talent 2020 finalist

BRITAIN'S Got Talent is almost over for another year, but before it endsthere must be a winner.

One of the act's hoping to scoop that crown is Nabil Abdulrashid. 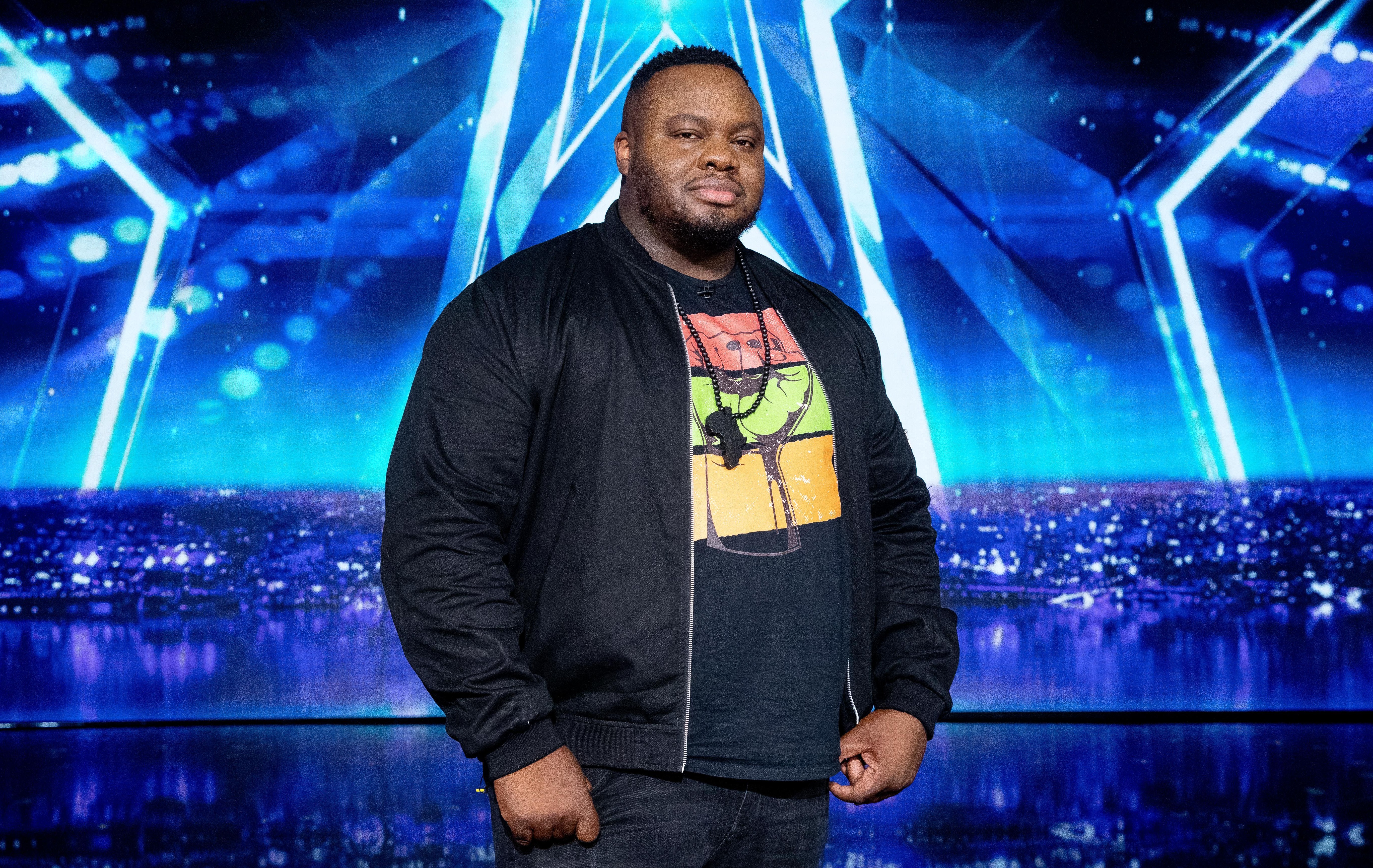 Who is Nabil Abdulrashid? 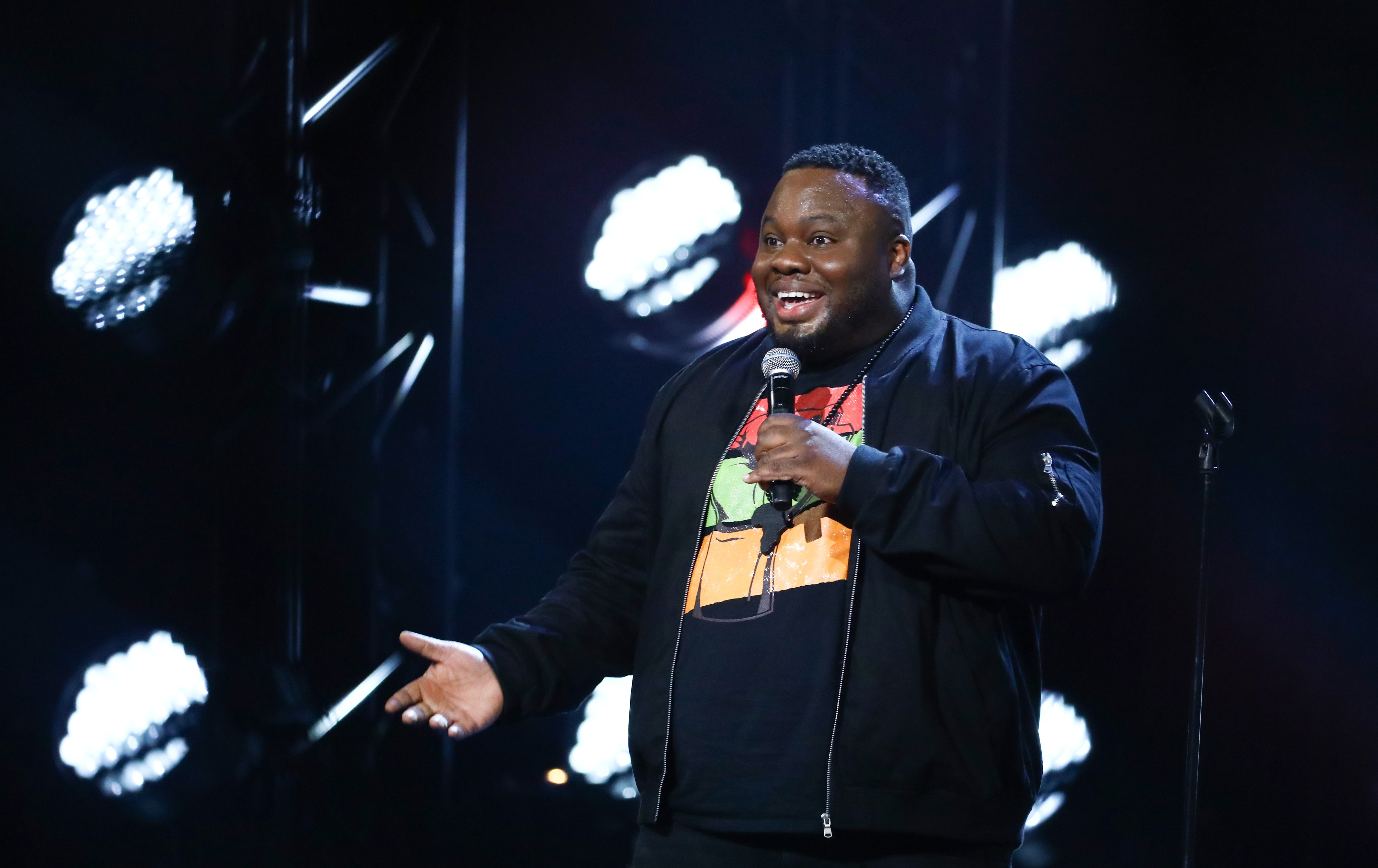 When did Nabil Abdulrashid first get into comedy?

It was at the age of 25 that he started a career in comedy.

In 2010 he became the youngest black comedian to perform stand-up at the Hammersmith Apollo.

Since then he has become known on the comedy circuit.

In December 2016, Nabil appeared on two-part BBC Two documentary Muslims Like Us. 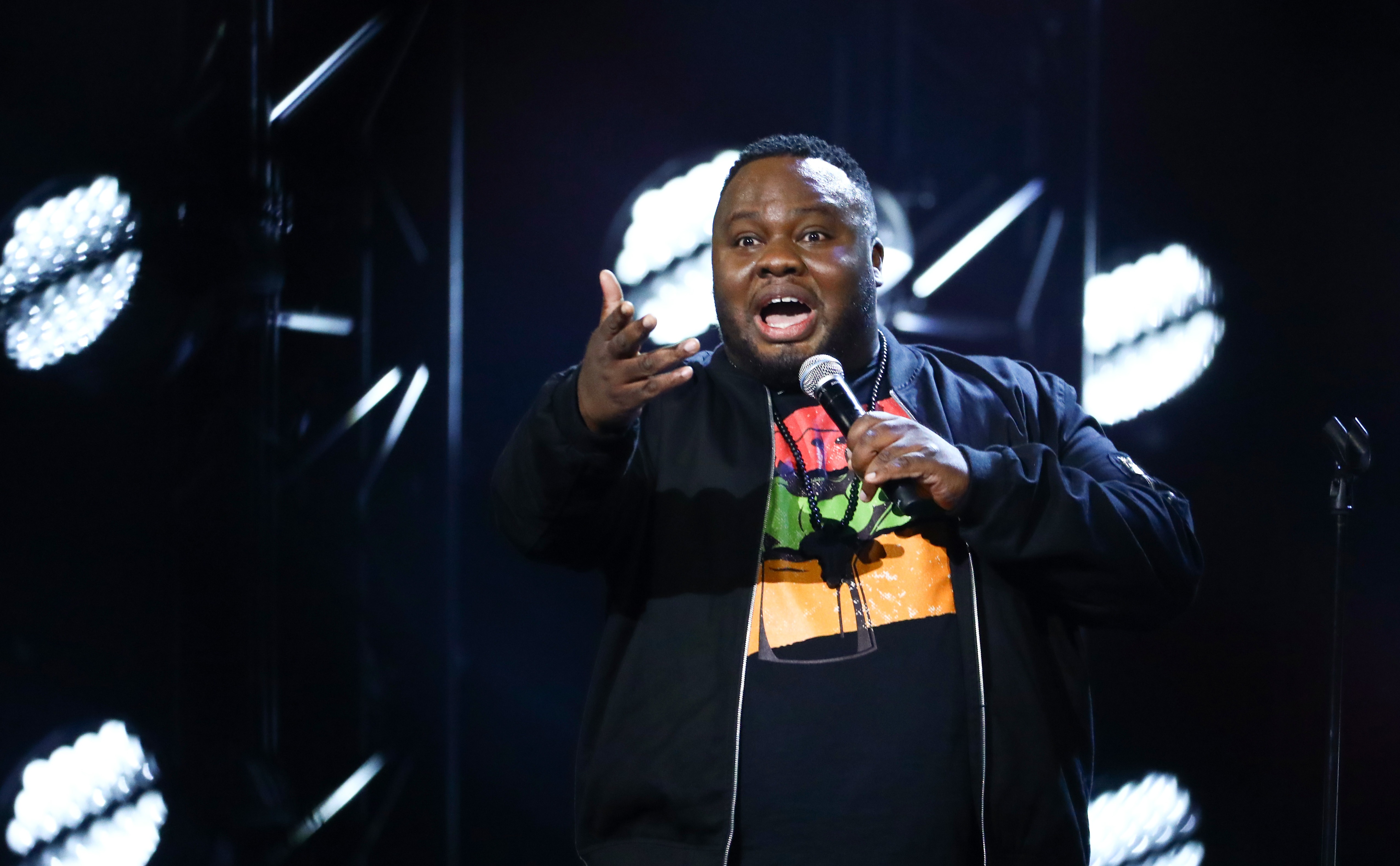 Nabil made it through to the final of the ITV talent show after a comedy set about racism where he attacked "angry far-right guys".

He said: "Angry far-white guys come out going: 'Look at that, it's terrible him doing jokes about being black and muslim. If a white non-muslim did that it would be racist.'

"Well, duh. That's like me saying: Look at that guy kissing his wife, it's romantic. But if I kiss her…"

But although his set won praise, he also faced a backlash.

Over 700 people have complained about his performance to Ofcom.

When is the Britain's Got Talent final?

The winner of the show will take home a prize of £250,000 as well as the opportunity to perform at the Royal Variety Performance.

In total there are ten spots up for grabs in the final show – five acts have been chosen by the judges, and the other five spots, will be decided by a public vote, with the results revealed in the final.