Home » Who is Nicki Chapman and does she have children? – The Sun

NICKI Chapman is a well known face on TV, thanks to hosting many high profile shows.

Behind closed doors the star has battled a brain tumour. 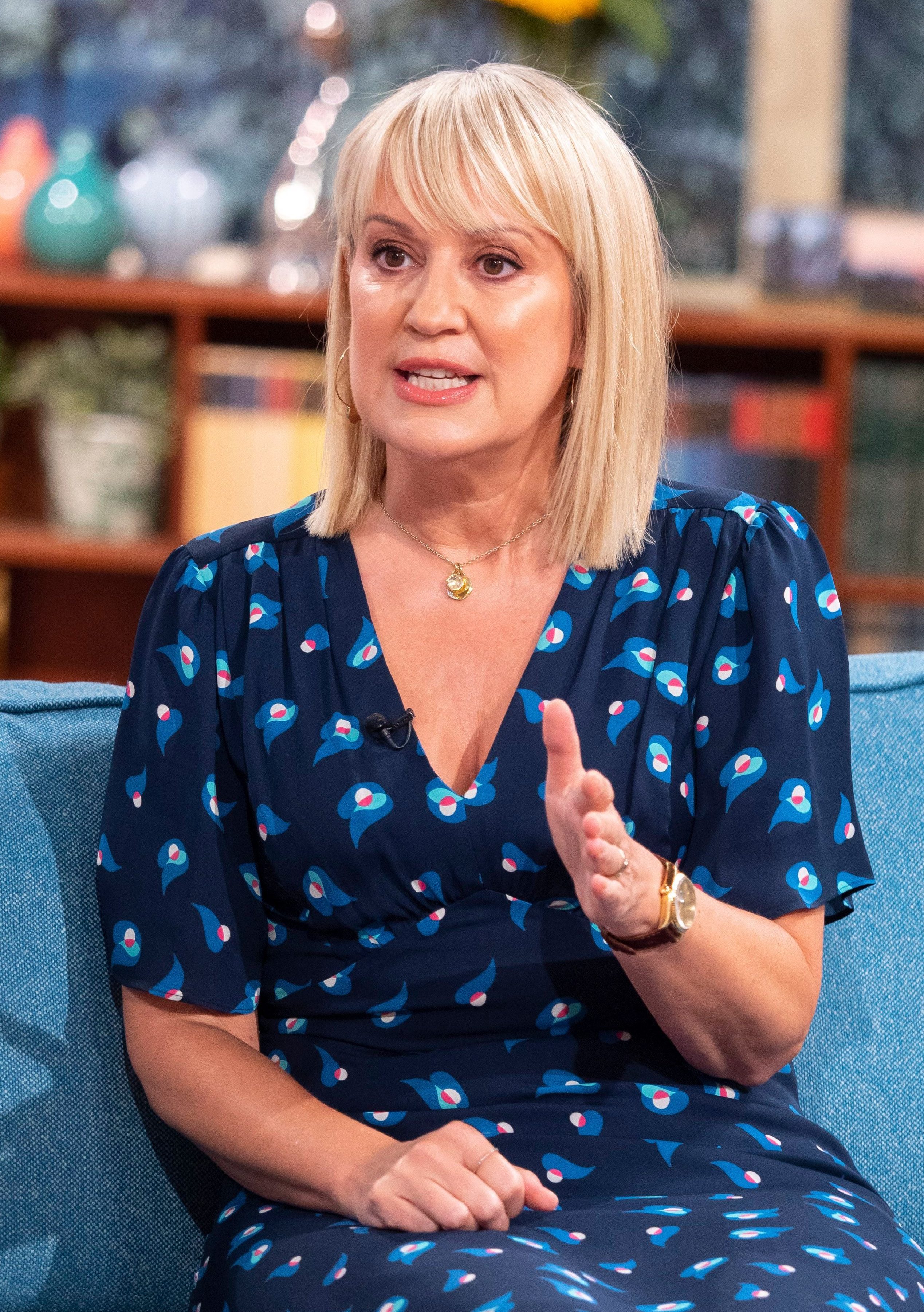 Who is Nicki Chapman?

The 54-year-old rose to fame as a judge on reality TV shows Popstars and Pop Idol.

Nicki is a frequent guest on Channel 4’s Countdown, as well as BBC Radio 2 and Sky News.

She also fronts the Chelsea Flower Show and is a presenter on BBC Radio 2. 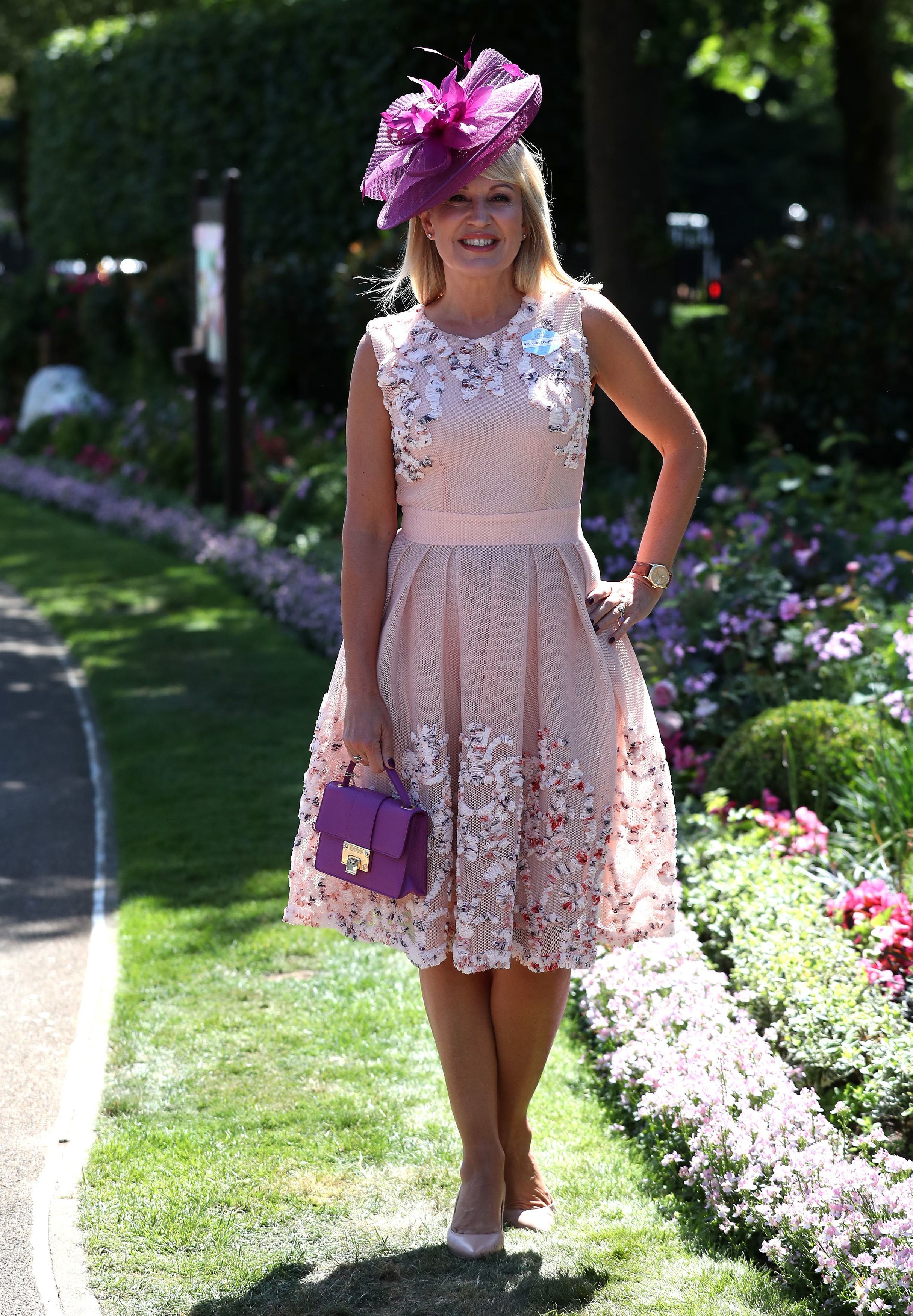 When was Nicki Chapman diagnosed with a benign brain tumour?

Niki discovered she had a tumour on her brain in 2019.

Doctors told her the tumour had grown between one to three years and she needed to have surgery.

She underwent the operation in May to remove the tumour, however, part of it still remains now.

Prior to her diagnosis, Nicki experienced a temporary loss of sight and was unable to speak for a period of time.

Opening up for the first time about her tumour on This Morning on June 5, 2019, she recalled: “I was trying to read on my computer an email and I couldn’t quite see it and I thought that was odd.

“And because of my age often we put things down to other things like the menopause so I thought ‘Well I’m obviously tired, I’m not concentrating’.”

She continued: “I went on holiday, felt fine, came back, did a photoshoot and that afternoon realised I couldn’t see again then I had to do a voiceover and I couldn’t speak.

“I walked into the edit, sat down and the editor was chatting away and I looked at him and thought ‘I can’t talk to you’. Nothing was coming out.”

She confessed: "You can't be positive everyday and the last few days I was on my hands and knees sobbing." 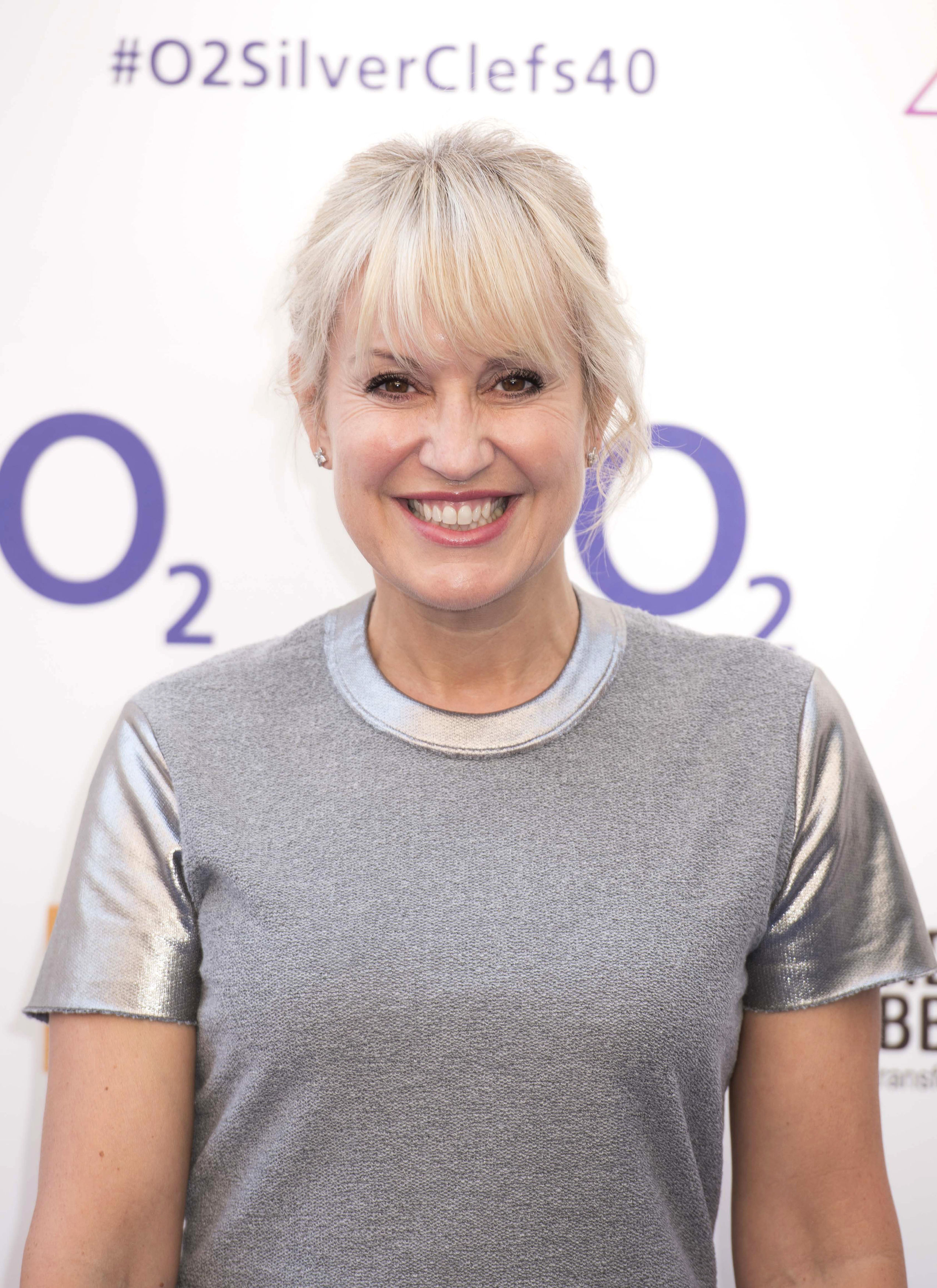 He is known in the music industry as ‘Dave Shack’ and was appointed as head of Iron Maiden’s management company Phantom Music in 2013.

Do Nicki and Dave have children?

No, Nicki Chapman and Dave Shackleton do not have any children.

However, Nicki volunteers for charity Save the Children in her spare time.

She is also an ambassador for British Dressage and a supporter of Teenage Cancer Trust, Childline and Nordoff–Robbins music therapy.