Many will also recognise the talented cook from his TV appearances. Here’s everything you need to know about his Paul’s impressive career… 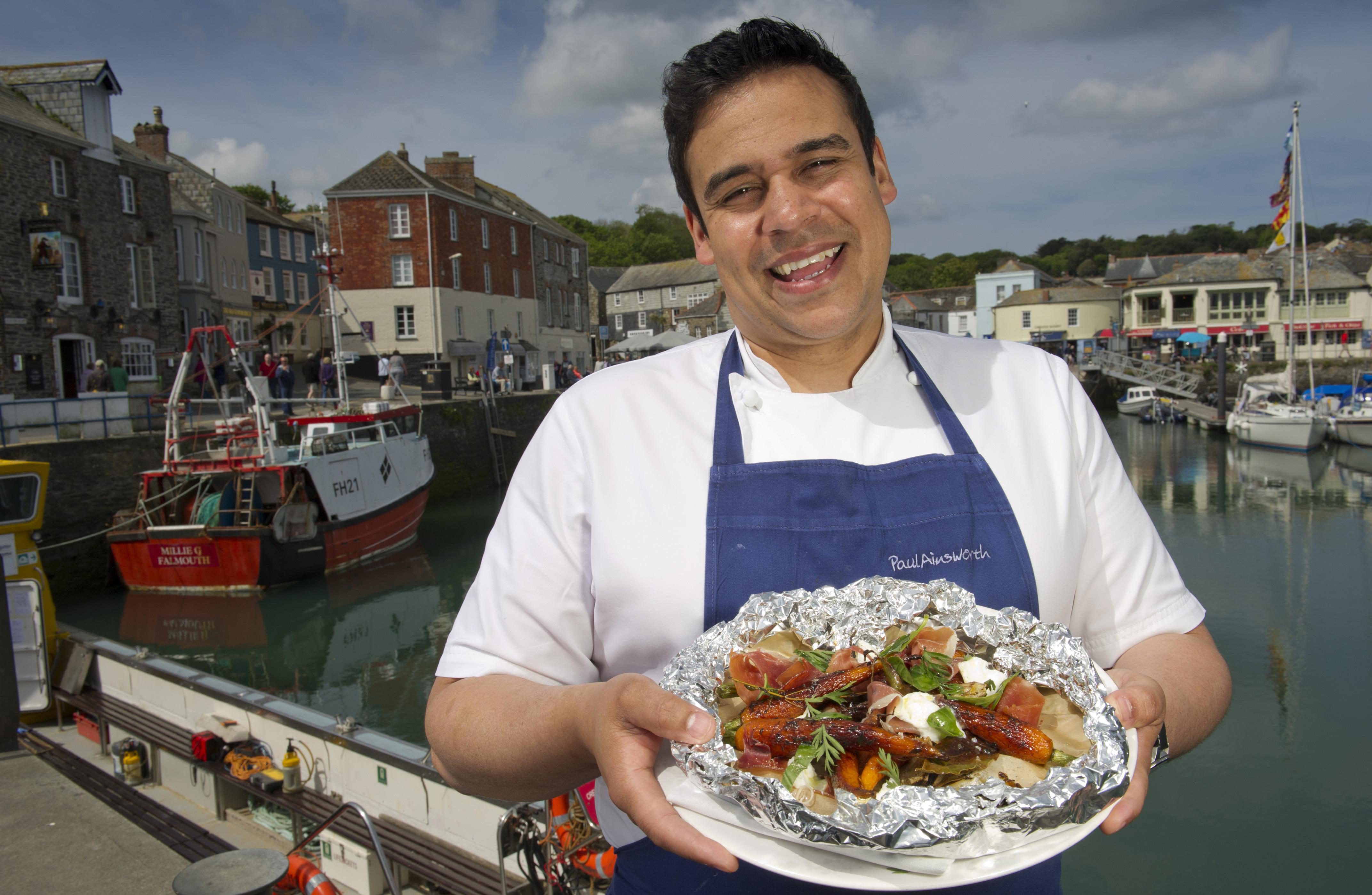 Who is Paul Ainsworth? What's his background?

Paul Ainsworth is an experienced chef who has worked under world-renowned talents Gordon Ramsay and Marcus Wareing.

He started his career after graduating from his hospitality and catering degree at Southampton City College.

During his studies in 1998, Ainsworth began working for Gary Rhodes at Rhodes in the Square.

After opening a restaurant of his own, Paul was awarded a Michelin star in 2013 and has also picked up four AA Rosettes. 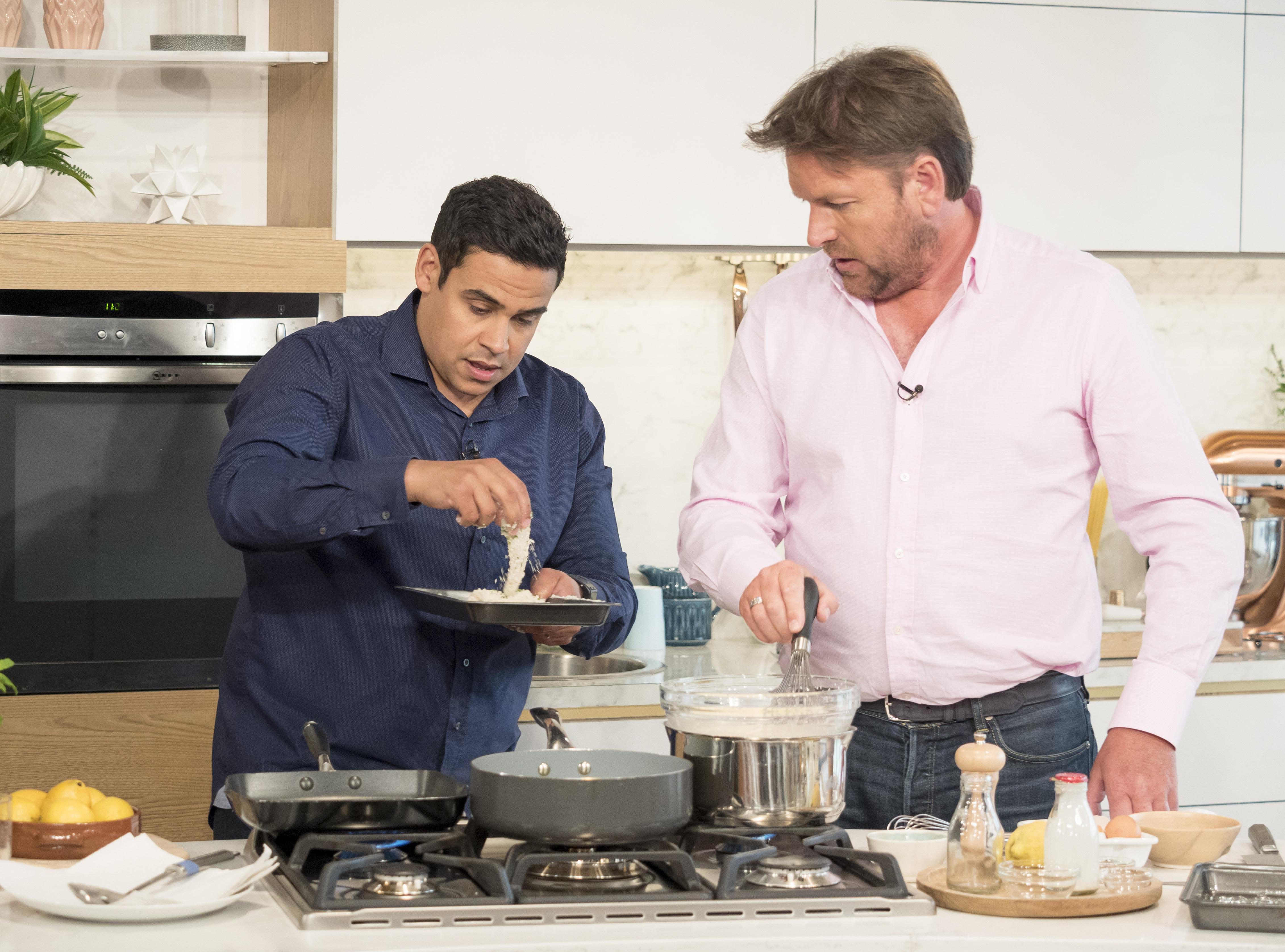 What restaurants does Paul Ainsworth own?

The 38-year-old is the proud owner of Paul Ainsworth at Number 6, which is located in Padstow, Cornwall.

As well as winning a Michelin star, the location has been included in the Good Food Guide’s top 50 UK restaurants.

Ainsworth revealed his approach to cooking is to "source amazing local, seasonal ingredients and serve them in a simple modern style”. 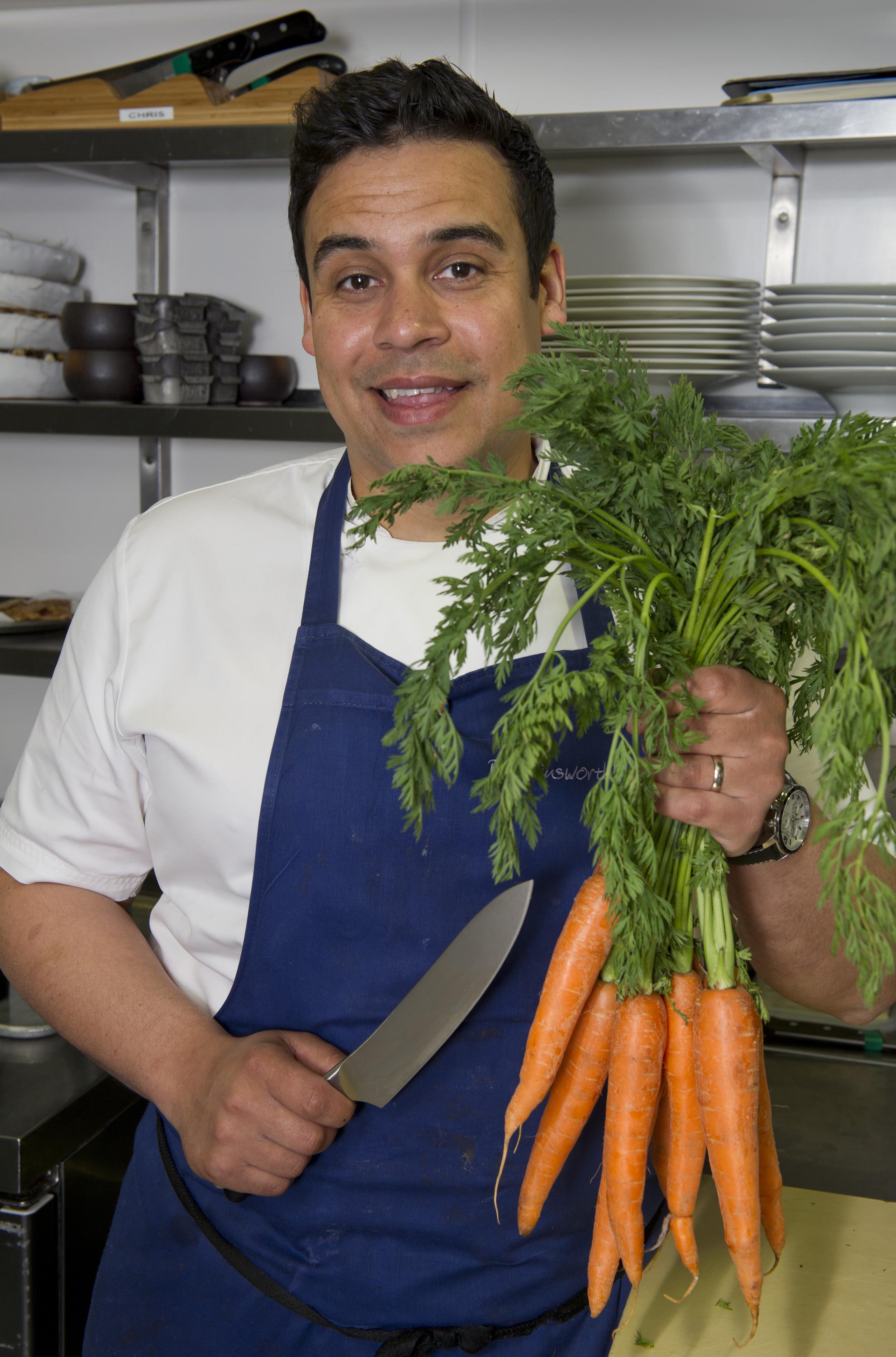 What TV shows has Paul Ainsworth been on?

Fans of British cooking shows have probably spotted Paul on telly before.

This year, the chef has made numerous appearances on Royal Recipes.

He has also cooked up a storm on Saturday Kitchen and Country House Sunday.

In 2011, Ainsworth made the best dessert on Great British Menu – meaning his delicious Trip to the Fairground dish earned a spot on the highly-anticipated banquet.

When was Paul Ainsworth on MasterChef?

Ainsworth’s most recent venture was on BBC’s MasterChef.

The experienced chef designed a challenging five-course menu for the finalists to complete.

Each dish had an American theme and he mentored the contestants through their four-hour time limit to replicate the intricate plates.

Paul also had a big say in which cooks go through to the next round of the popular TV competition.

He returns to to show tonight, for The Chef’s Table challenge in finals week – alongside Tom Kitchin, Steve Groves and other British culinary greats.

U.S. Rep. Mark Sanford’s House Was The One To Avoid On Halloween