Home » TV & Movies » Who is Saifullah Khan, who features in Louis Theroux's documentary on sexual consent?

We explain who Saifullah Khan is and how he features in the documentary. 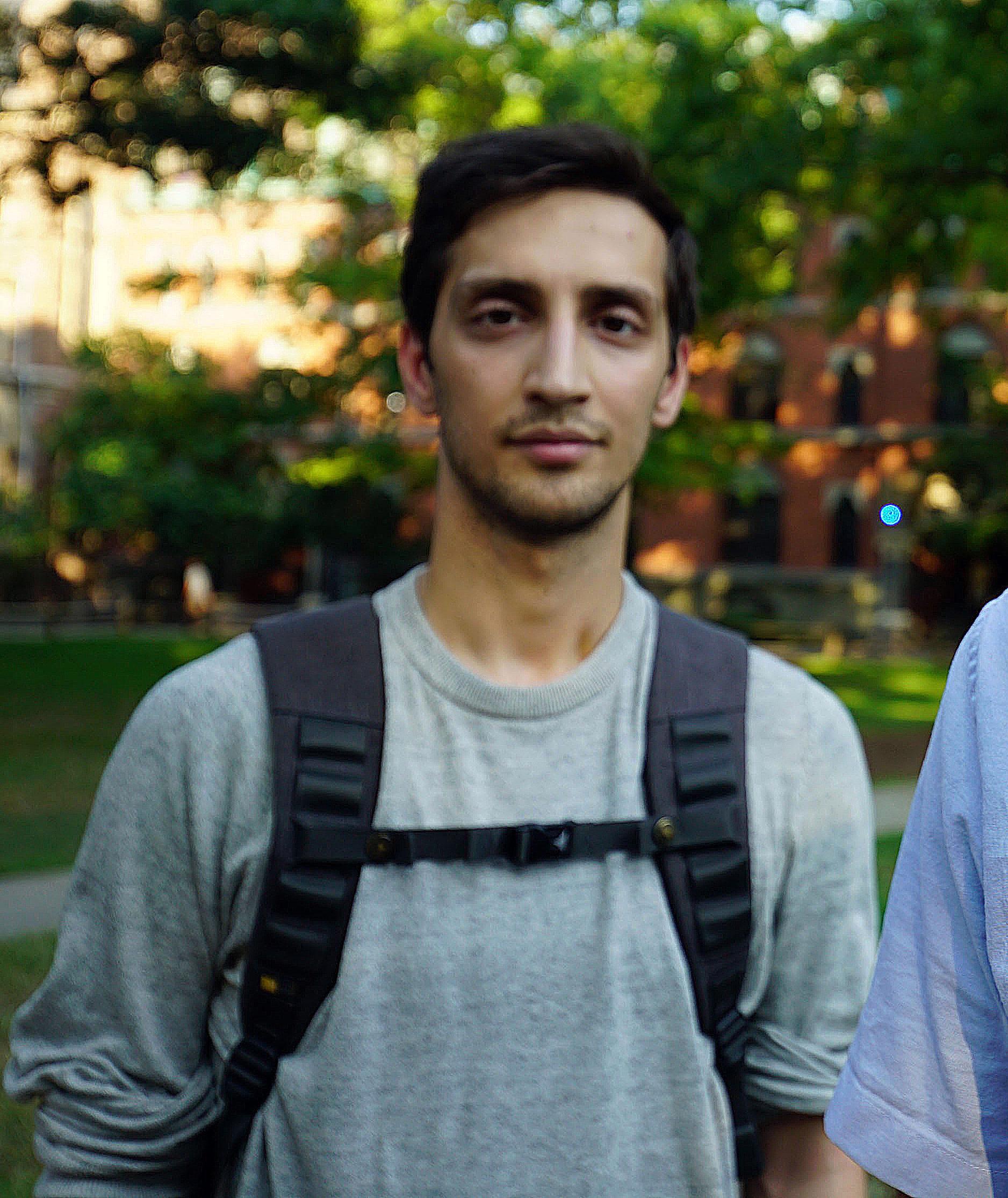 Who is Saifullah Khan?

Saifullah Khan, also known as Saif, is a 25-year-old who was accused of raping a fellow Yale University student on Halloween in 2015.

He enrolled at the prestigious university in 2012 and studied neuroscience.

Khan has also maintained his innocence.

Part of the official synopsis describing Theroux and Saif’s encounter reads: “Though Saif continuously pleads his innocence, Louis is drawn into an increasingly complex world, where separating fact from fiction becomes increasingly challenging.” 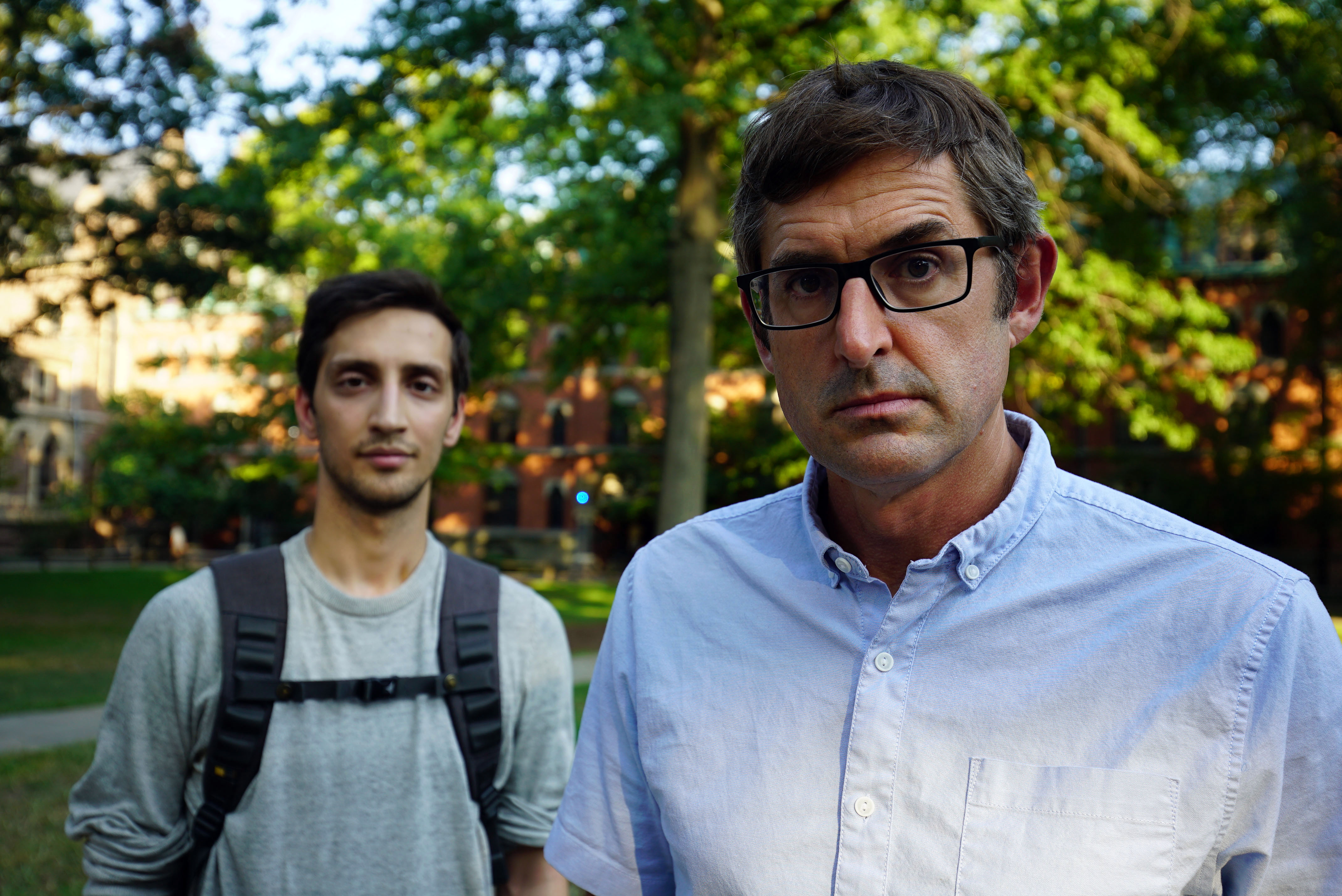 How does he feature in the documentary?

Khan was acquitted of the crime but the documentary will feature him awaiting the outcome of a university investigation into the incident.

He was found not guilty on four accounts of sexual assault in March 2018, but the university investigation was still ongoing at the time the documentary was being filmed.

After the original court case, he was allowed to re-enroll for classes at Yale.

Khan was suspended again from the university in October after new allegations of sexual and physical abuse came to the surface.

He was not allowed to be on the campus or attend his classes.

The documentary will catch up with what followed since then.

The Radio Times preview into the documentary reads: “I can guarantee that you'll be doing just one thing after watching this sobering exploration of sexual consent: searching the name of Saifullah Khan online.”

When is Louis Theroux: The Night In Question on TV?

You can watch it on the iPlayer after it's aired.

You can watch the trailer at the top of this article.

Kylie Surprises Kris Jenner For Her Birthday With 250K Ferrari