Here's the lowdown on the solicitor from Teeside and how she plans to wow Lord Sugar and his advisers. 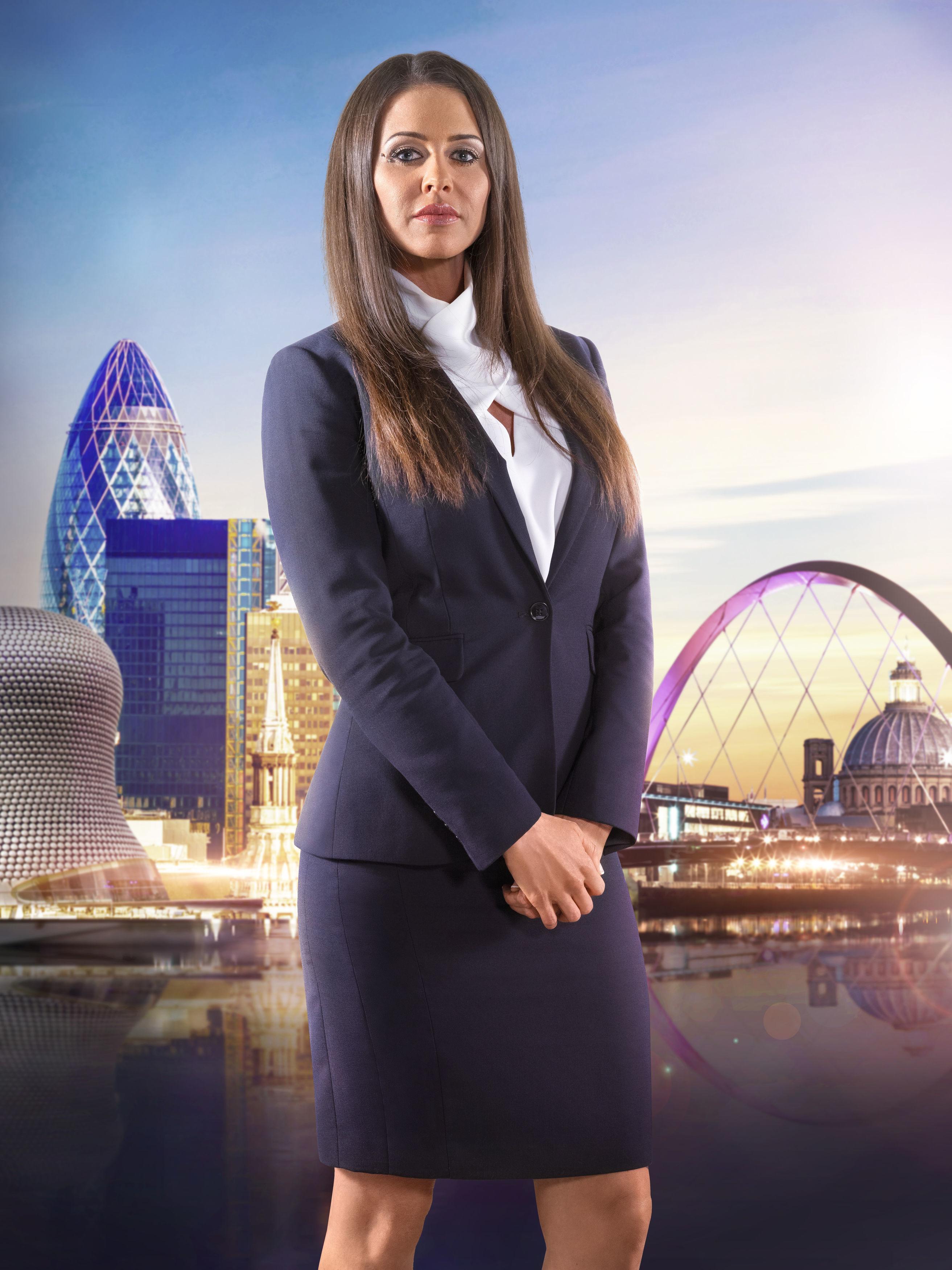 Who is Sarah Ann Magson?

Sarah Ann Magson, 37, is a solicitor from Teeside.

Alongside her role as Director at a law firm, Sarah Ann has also run her own nursery furniture business since 2016.

Sarah Ann believes her loyalty, commitment and ability to remain calm under pressure are her best qualities but she can struggle with timekeeping and organisation.

Who is on the show's board with Lord Sugar?

Lord Sugar needs "eyes and ears" on the ground during each week's tasks.

He used to be assisted by Nick Hewer and uber-shrewd Margaret Mountford.

But after legal aid Margaret left in 2009, West Ham CEO Karren Brady took over the role.

Then, in 2014, PR guru Nick left The Apprentice, and Claude Littner stepped in to replace him after years acting as one of the official interviewers during the CV round.

This year, Karren and Claude will both return to the show to spot who's not pulling their weight during the tasks.

When is The Apprentice on BBC One?

Each series of the programme aims to find a new apprentice for billionaire business mogul and Amstrad founder Lord Alan Sugar, who's worth £1.4bn.

It aims to recreate the toughest of business environments and tasks for its set of contestants, but it is often very funny due to the incompetence and arrogance of the competitors.

It launched on BBC One on Wednesday, October 3 at 9pm and continues at the same time each week for 12 weeks.

TV highlights for Friday, May 18

GLOW season 3: Release date, cast, spoilers and everything you need to know