Home » TV & Movies » Who is Shipwrecked's Freja, what is her job and when did she break up with her boyfriend?

She has joined the show to get over heartbreak – but will island life help? Find out what her story is so far. 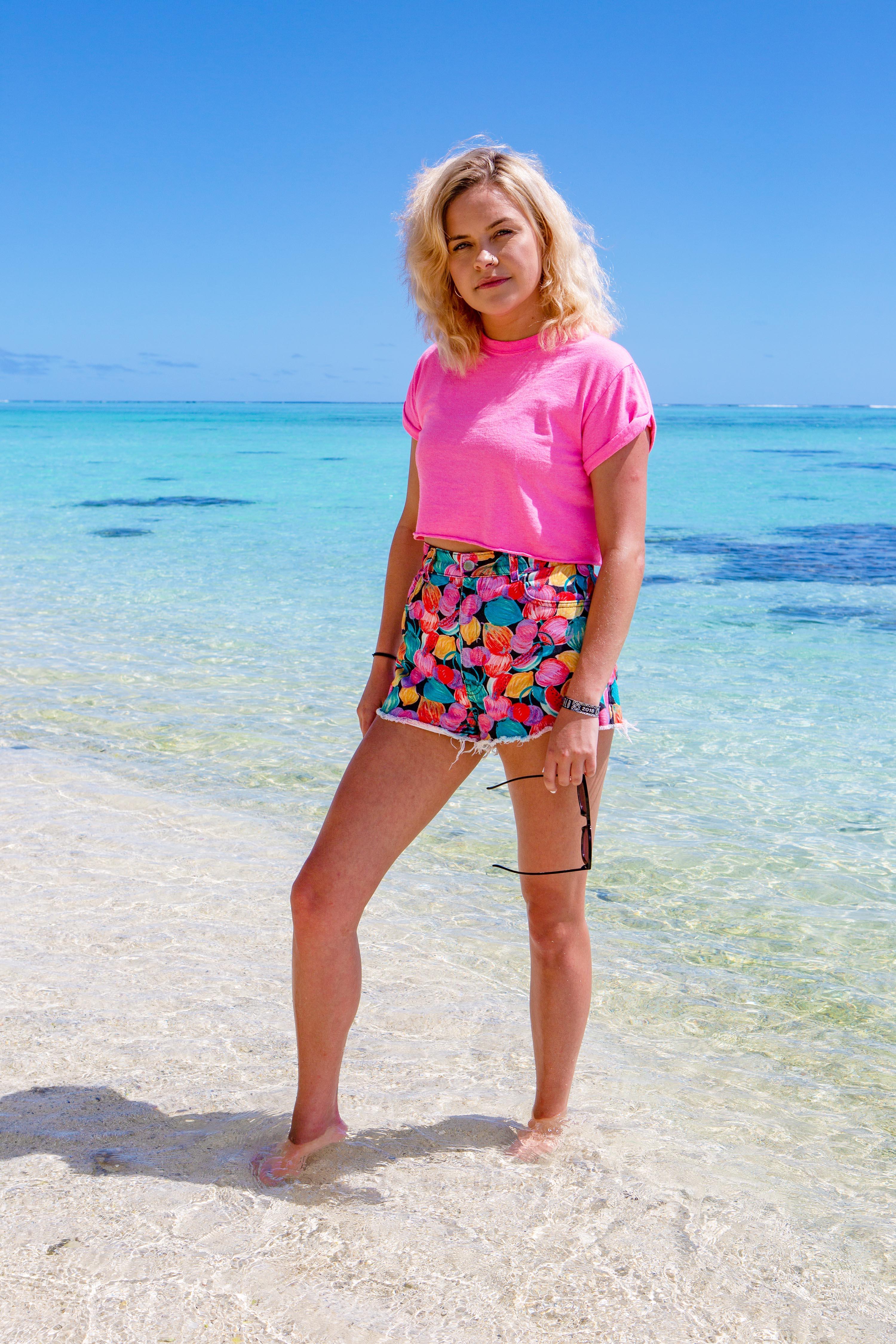 Freja Budd is a 25-year-old from Northamptonshire.

Speaking about what she hopes to get out of being on the island she said: "To get a cracking tan and meet some amazing people."

Freja's luxury items on Shipwrecked are glitter and hot sauce. 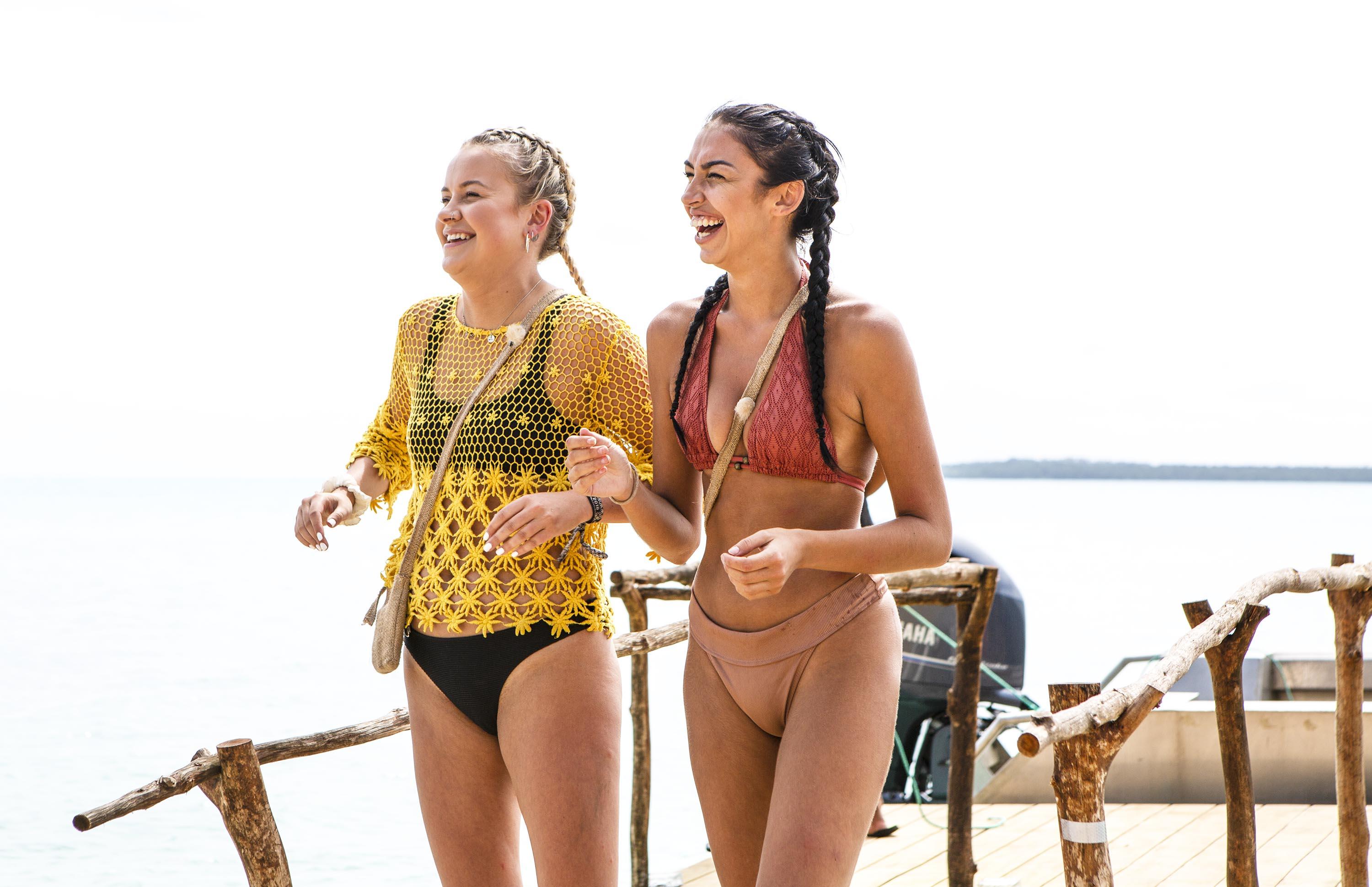 Freja is an Executive Assistant.

It's believed she works in an office in Northampton, but the exact type of work she does hasn't be disclosed.

She did however has disclose that her biggest claim to fame was that she "once looked after George Clooney" when she worked at a premiere. 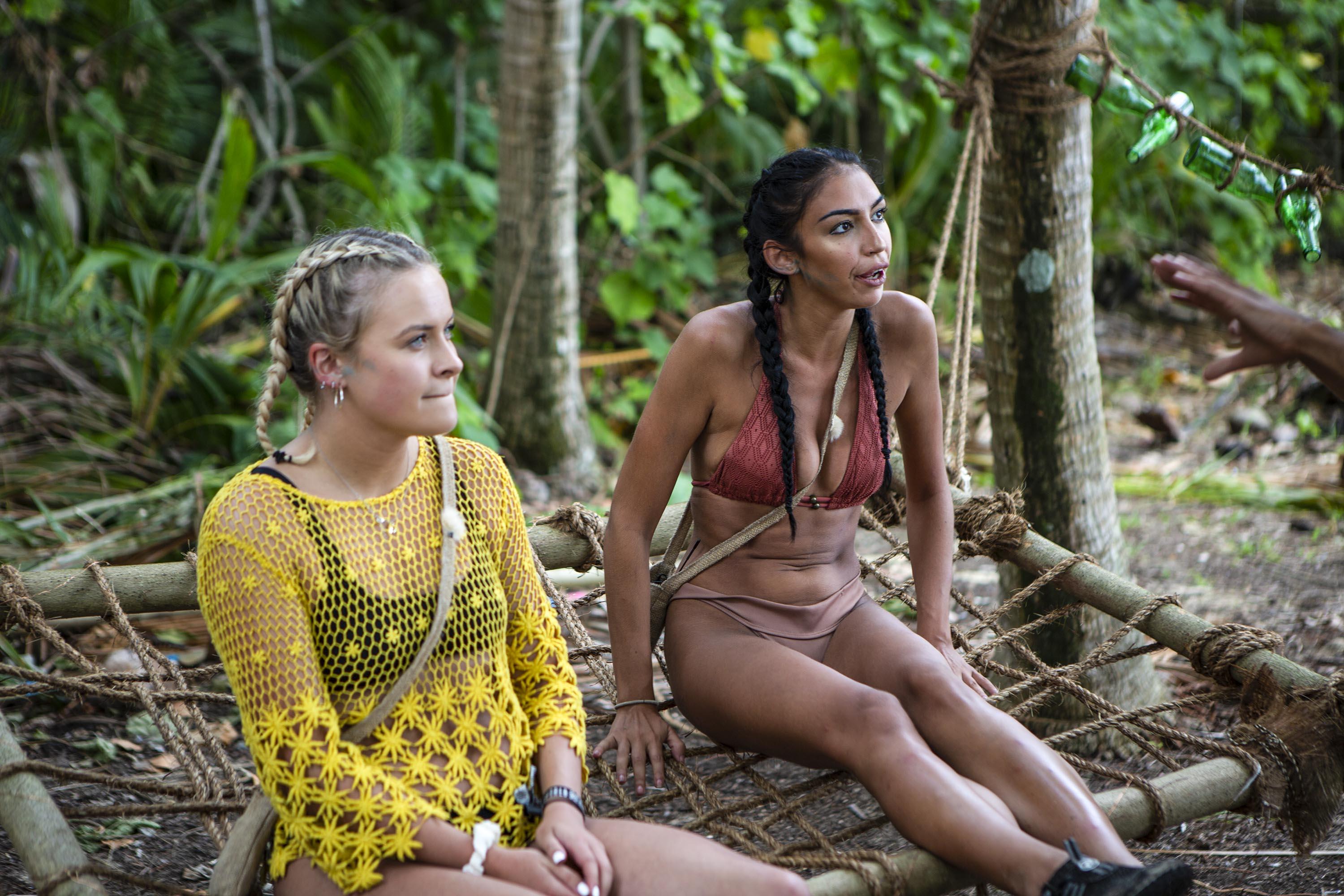 Why did Freja break up with her boyfriend?

Freja describes herself as "Single AF".

In an interview before the show she said: "I got my heart broken so I wanted to be at least ten thousand miles away from the punk that did it."

It's not know who her mystery former BF is, as all traces of him have been deleted from her Instagram.

Howvere she does hope to find romance on Shipwrecked, she said: "I'm hoping to have someone glorious to look at and take my mind off heartbreak." 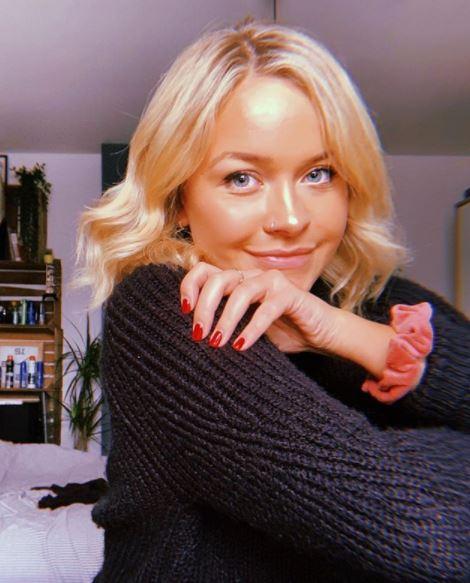 What has happened to Freja so far on Shipwrecked?

She joined the series along with Daisy.

Freja was chosen to be part of the Shark tribe.

When is Shipwrecked on E4?

Shipwrecked returned to E4 on Monday, January 28 at 9 pm.

The series is airing weeknights for three weeks.