STORM Huntley is a presenter on the Jeremy Vine Show.

The Scottish TV host has enjoyed a fantastic career, in a short time. 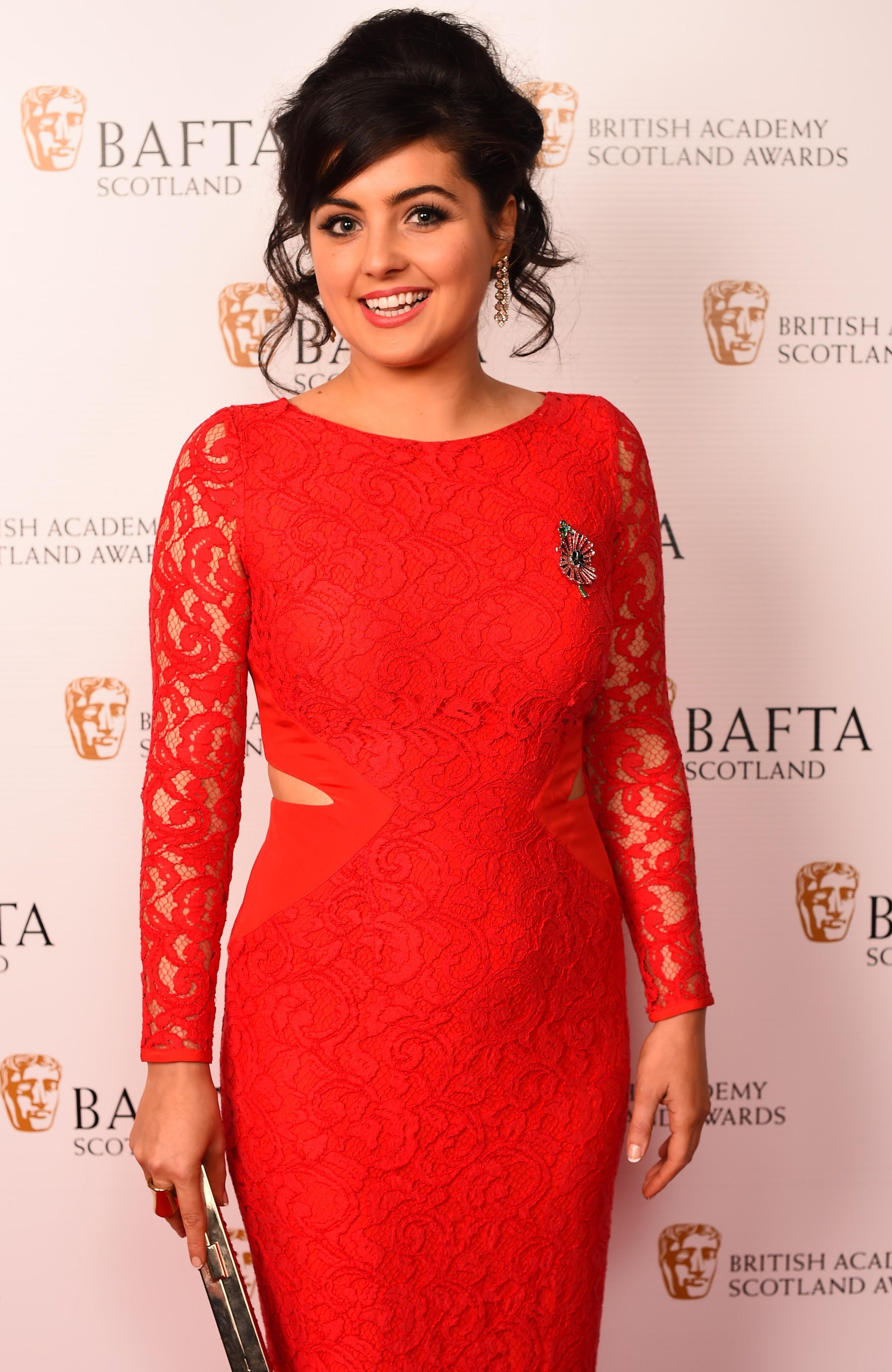 Who is Storm Huntley?

Storm Huntley, 34, is a TV presenter from Bishopbriggs in Glasgow.

In 2008 she graduated from the University of Glasgow with a degree in Politics and Economics.

While at university she was involved in the student radio station Subcity as well as hospital radio.

She then developed a local community radio company OnFM in London and undertook a post-grad diploma in broadcast journalism at the London College Of Printing.

After doing a short Open University Course in meteorology she became a weather on STV Glasgow.

She later landed the presenting role on CBeebies Down on the Farm with co-host and former pop star JB Gill. 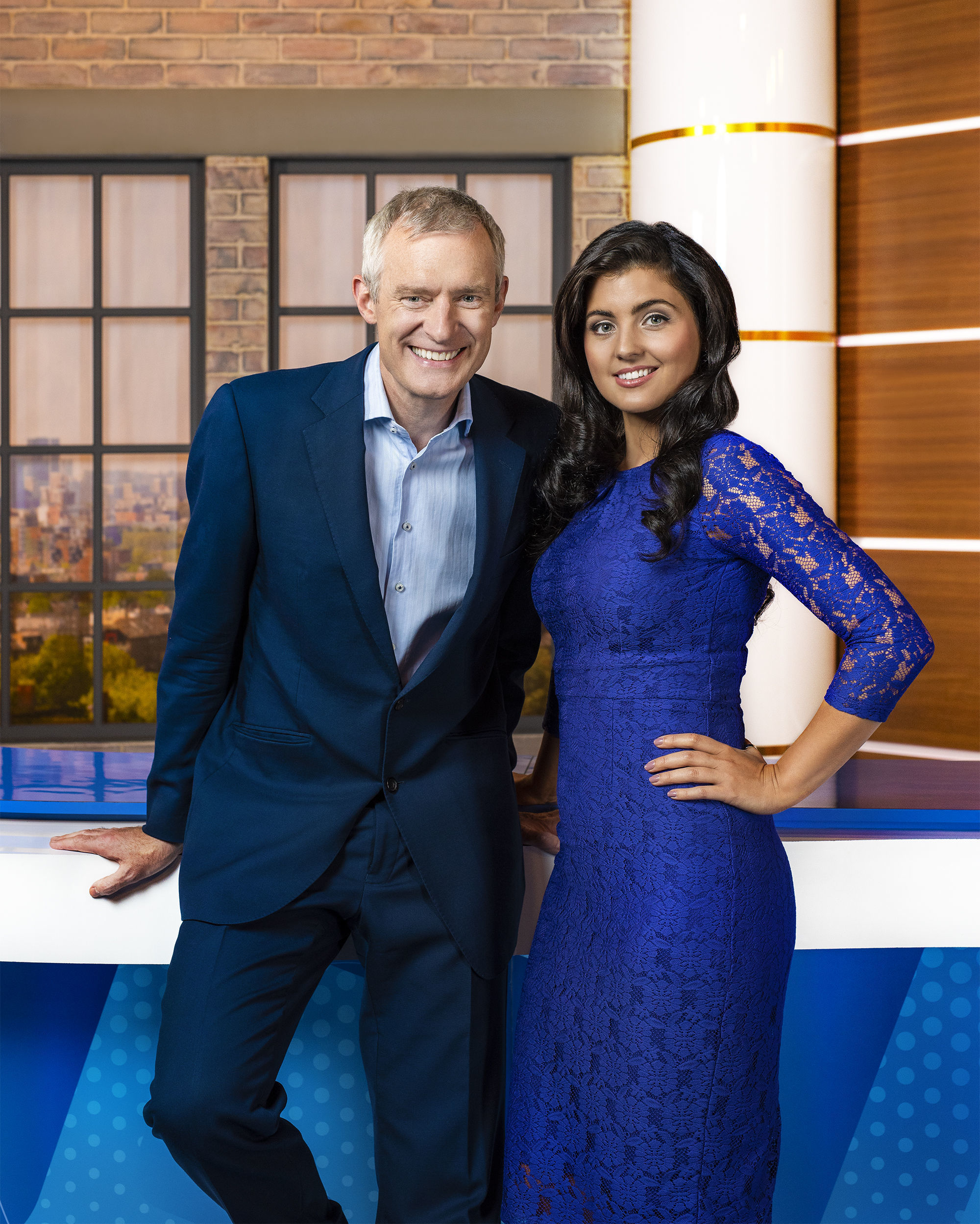 When did Storm Huntley join the Jeremy Vine Show?

Storm Huntley joined The Wright Stuff as a booth girl in May 2015.

She landed the role after taking part in a screen-test.

Storm then continued the job when Jeremy Vine took over.

Where does Storm Huntley's name come from?

Storm's mother chose the name as on the day of Storm's birth she was reading the novel A Sparrow Falls by Wilbur Smith in which the principal character is called Storm Courtney.

By coincidence there was also an electrical storm outside.

In an interview with The Daily Record she talked about people's reaction to her unusual name.

She said: “It was very unusual back then, and I don’t think anyone else was that impressed with it.

"My gran refused to call me Storm for the first six months and she’d just refer to me as ‘the baby.’

Elizabeth Olsen Thinks This Part of Acting Is 'Like Meditation'

EDC chief once warned not to trust data from comptroller

5 Steps To Take If You’re Ready For A Serious, Adult Relationship