WHITNEY Cummings is the multi-talented Hollywood star who is making headlines for recently exposing her breast on social media.

The move came after she claimed to have been targeted by trolls who had threatened to blackmail her with one of her own naked pictures. But what else is there to know about the US comedian? Here’s the lowdown. 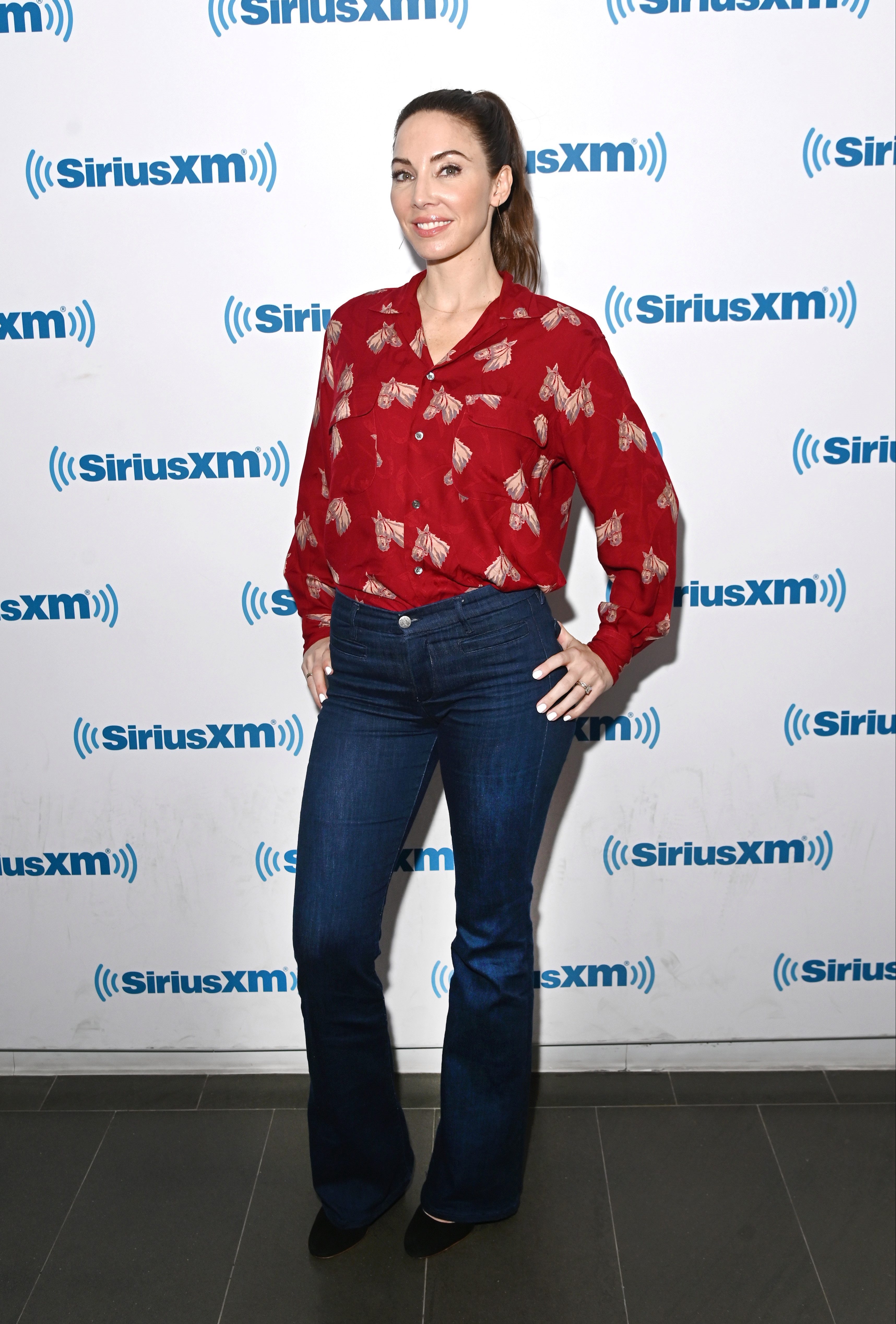 Who is Whitney Cummings?

Whitney Cummings is an American actress, comedian and producer, who is mostly known for creating the CBS sitcom 2 Broke Girls.

Whitney would go on to land herself an internship at Washington’s NBC-owned television station WRC-TV as a journalist.

By 2004, she started performing stand-up, and she became so popular that Variety went on to name her one of the 10 Comics to Watch in 2007.

She also helmed the NBC sitcom Whitney, where she happened to also play the lead role for a whopping two seasons before the show was cancelled by the network.

And in 2018, she was the executive producer and one of the head writers of the comedy series Roseanne.

Why did she tweet a photo of her nipple?

Whitney had originally posted an Instagram video – under her Story – of herself eating lychee fruit in the bathtub, failing to realise that her breast was exposed the entire time.

And it wasn’t until she would later receive messages from people asking her to send her money in favour of not finding her nudes online that ultimately left Whitney with no option but to leak the photos herself.

The American actress took matters into her own hands and shared the picture herself with the caption: "If anyone is gonna make money or likes off my nipple, it's gonna be me. So here it all is, you foolish dorks."

She decided to take the conversation to Twitter, explaining the situation and her reasons for exposing herself, which consequently prevented the troll from selling the photos to anyone else.

On Twitter she revealed: "In April I accidentally posted an insta story that showed nipple. Once I realised, I deleted.

“The people who took screen grabs are trying to get money from me, some said they have offers to sell them, some are asking for money to not post the photo."

She then shared a screenshot of one of the vile messages she had received over the ordeal.

"When a woman in the public eye is extorted, we have to spend time, money and energy dealing with it, hiring lawyers and security experts, and living with a pit in our stomach about when and how we will be humiliated."
"Y'all can have my nipple, but not my time or money anymore."

I think I’m getting the hang of this Instagram thing: just pretend you’re busy and reveal too much.

The brunette uses her social media platform to promote her forthcoming projects, such as her new Netflix standup special Can I Touch It?

And if you’re into comedy, you’re definitely going to be into the short skits Whitney posts from time to time, which are bound to put you in a good mood.

Whitney can also be found at @whitneycummings on Twitter.