Home » Who plays Aquaman? – The Sun

JASON Momoa is a bona fide TV heartthrob thanks to his roles in Aquaman and Game of Thrones.

Now, the Hawaiian actor is starring in the highly anticipated film Dune – here's what we know about him… 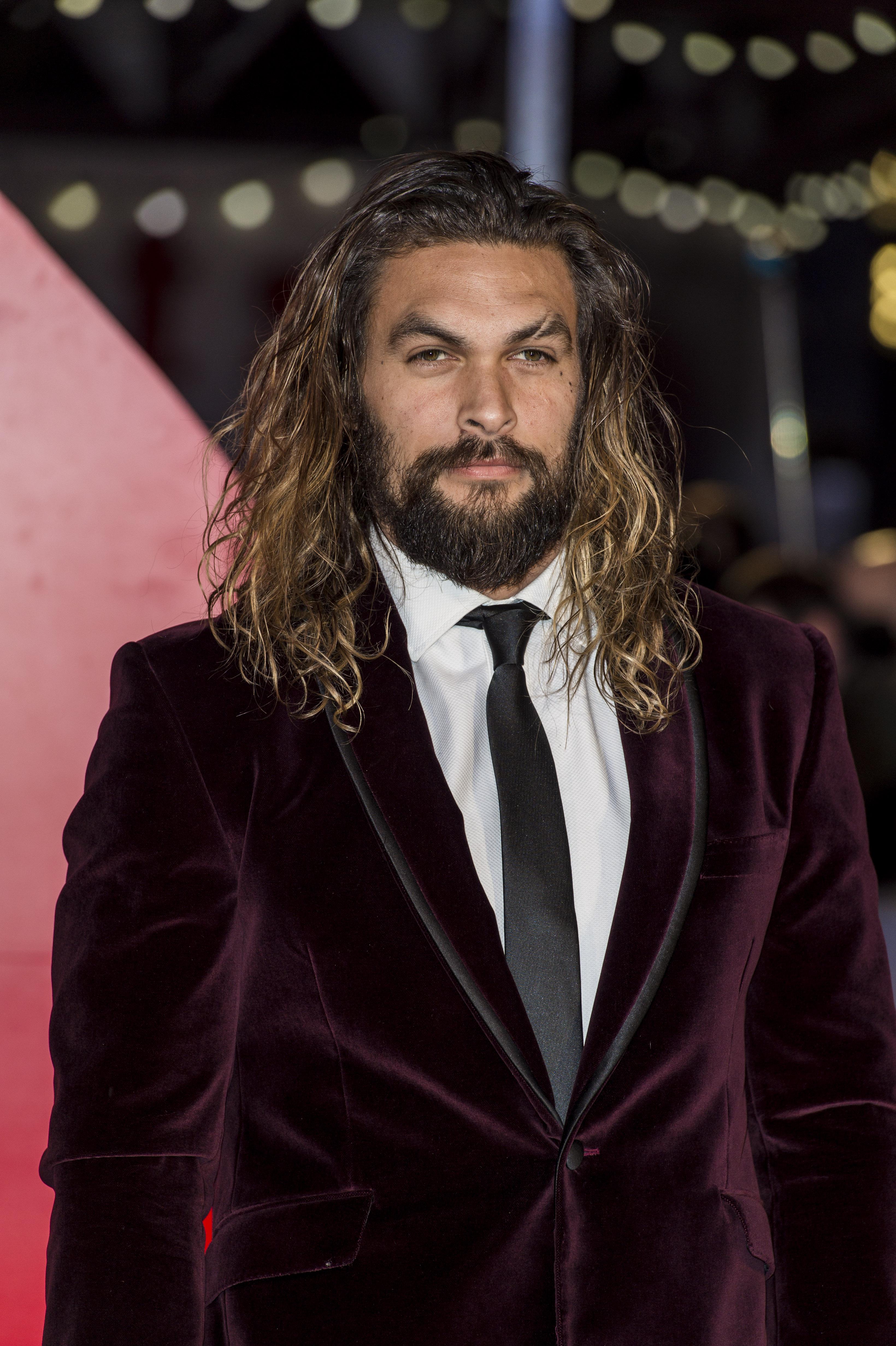 Who is Jason Momoa?

Jason Momoa, 40, was born in Honolulu, Hawaii on August 1, 1979 to his photographer mother Coni and painter father Joseph.

Raised in Norwalk, Iowa, he was a marine biology major in college before going on to study wildlife biology at Colorado Sate University.

At first Jason seemed to be heading towards a career in modelling, winning Hawaii's Model of the Year in 1999.

But in the same year he was cast as Jason Ioane in the TV show Baywatch Hawaii, which he starred in until it ended in 2001.

This was followed by appearances in North Shore, Johnson Family Vacation and Stargate: Atlantis.

He also played the lead in the 2011 remake of Conan the Barbarian, a role originally made famous by Arnold Schwarzenegger, for which he wore long dreadlocks and trained in martial arts. 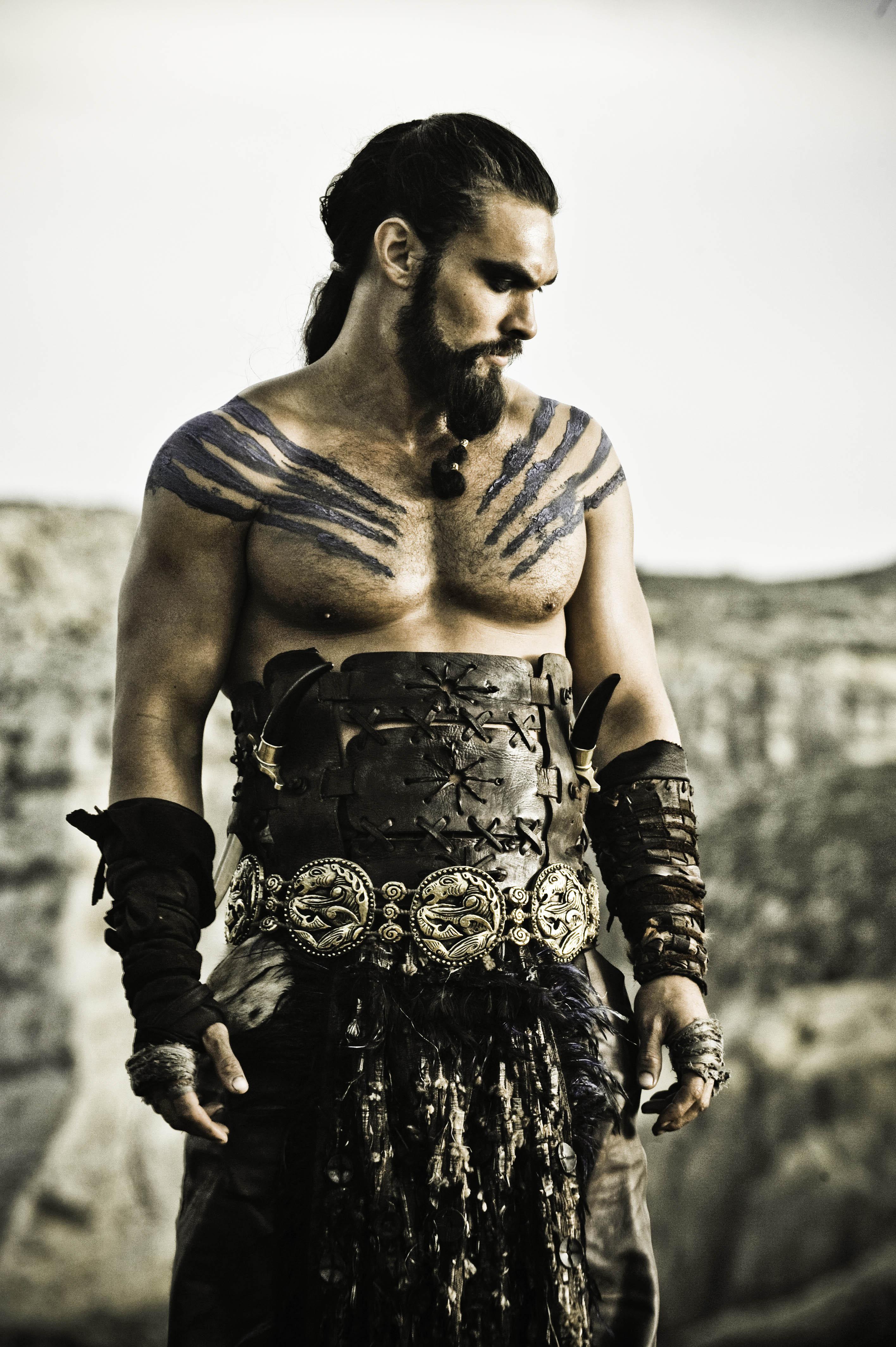 What has Jason Momoa starred in?

He also featured in the 2017 Justice League movie, as Aquaman (Arthur Curry)

Jason then played title character in Aquaman, which was released in December 2018.

He previously took on the role in Batman v Superman: Dawn of Justice in 2016.

In 2018 he starred in the thriller Braven, playing a logger who fights drug runners.

Jason was meant to star in the reboot of The Crow, the 1994 movie which starred the tragic Brandon Lee, who died eight days before filming wrapped.

However, the project had fallen apart, with the father-of-two confirming the new on Instagram in May 2018.

At the time he told fans: "I’ve waited eight years to play this dream role. I love you @corinhardy and @sonypictures, unfortunately, I may have to wait 8 more.

"Not our team. But I swear I will. James O’Barr sorry to let you down I won’t on the next."

He concluded: "This film needs to be set free. And to the fans. Sorry. I can’t play anything but what this film deserves and it needs love. I’m ready when it’s right. Love u Corin aloha j"

It has been widely reported that Jason and Lisa have been married since 2007, but this is not true.

They actually married in October 2017 at their home in Topanga, California.

“Jason Momoa and Lisa Bonet had an official wedding a few weeks ago at their house in Topanga, California,” an insider told Us Weekly. “Apparently they weren’t officially married until then! They said they ‘made it official’.”

Another source said the couple purchased a marriage license from the Los Angeles County Registrar-Recorder/County Clerk’s office on October 2, one week before their nuptials took place.

The intimate gathering was star-studded, with actor Michael Fassbender and his new wife Alicia Vikander in attendance.

Lisa’s actress daughter Zoe Kravitz, who she had with rocker ex-husband Lenny Kravitz, was also there.

Do Jason Momoa and Lisa Bonet have children?

Through his marriage to Bonet, Momoa is the stepfather to supermodel and actress Zoë Kravitz, Bonet’s daughter with ex-husband, musician Lenny Kravitz.

The pair also have two children of their own together – The first of which was born in July 2007,  a daughter, before their second child, a son, was born just over a year later in December 2008,

‘The Voice’: Britton Buchanan & Ryan Adams Rock ‘The Voice’ Stage With “To Be Without You”

ALEXANDRA SHULMAN: Proof that girls united can never be defeated