DEBBIE Webster will return to Coronation Street this Wednesday (August 25) for the first time in over three decades and shake things up on the cobbles.

So who plays Debbie Webster and why is she returning an incredible 35 years after her first stint on the ITV soap? Here’s the lowdown… 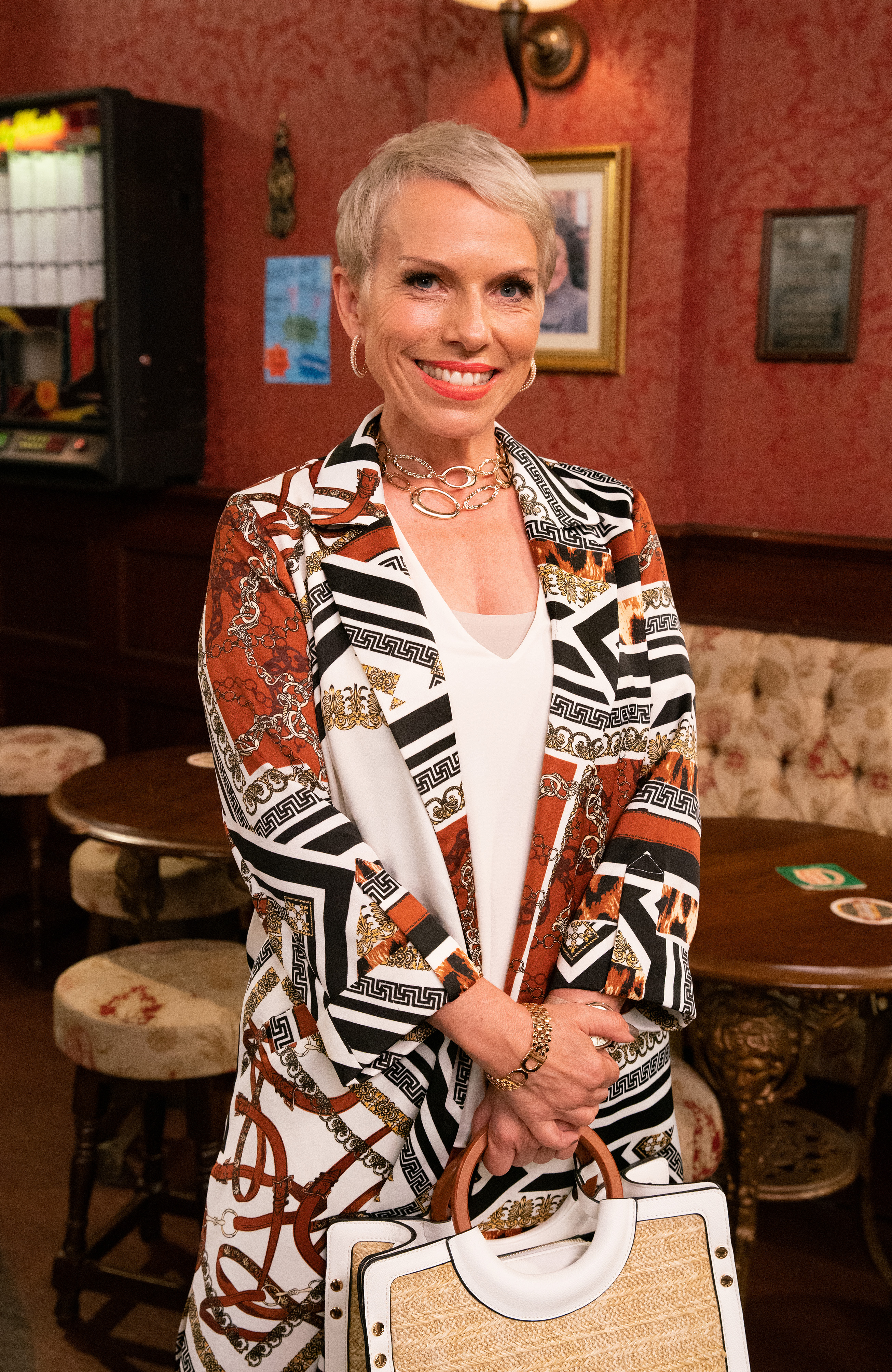 Born July 2, 1967, Sue is a familiar face from the world of British television.

As well as Coronation Street, the actress has starred in a number of shows over the years including Johnny Briggs, Casualty and Dinnerladies.

The actress is also known for treading the boards and her theatre work includes When We Are Married, The Wind in the Willows and The Land of the Living.

Speaking about returning to the cobbles, the actress told The Mirror: “I got all the nerves you get starting a new job, like the first day at school but once I got there it was lovely. I thought I would be nervous playing a character I played when I was 16 and I am now 53, but it was just so easy and I loved it.

“There is something about soap that I love so I feel very lucky, and with what is going on at the moment, to have a job I feel blessed.” 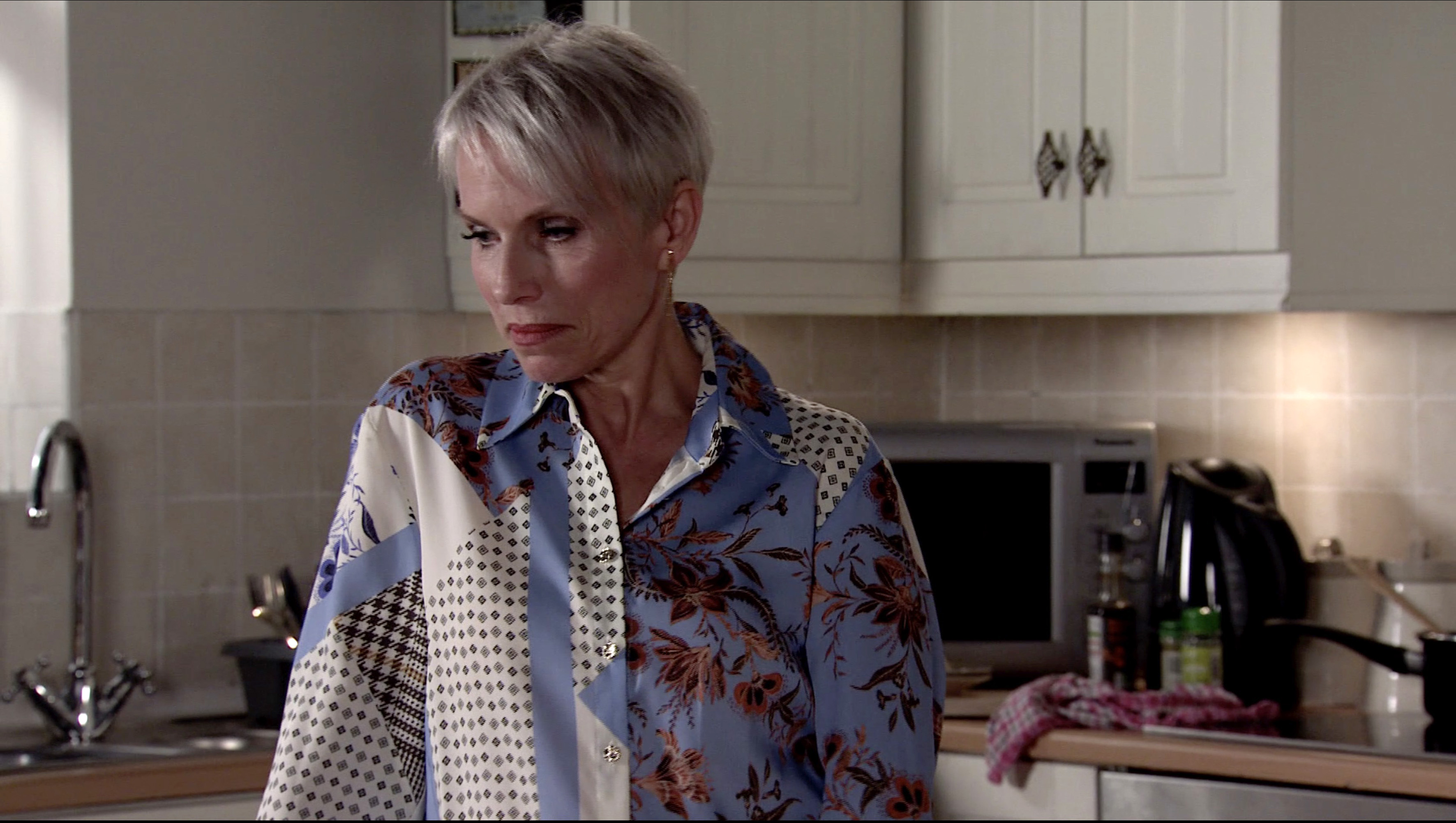 Why is Debbie returning to Coronation Street?

Debbie made a brief return last year but now is set for a more permanent comeback.

Speaking about her character's return, Debbie actress Sue Devaney told Metro.co.uk: "I think business has brought her back and I think, because the situation where she lives in Turkey, she was missing her family, she’s very close to her brother and I think she wanted to be around family more.

"I think you do get to that age in life where you think “I’ve had all this, I wanna get closer to home” and I think the thing with Debbie is, wherever she travels and whatever she does, she always comes back to home. She’s never forgotten where she’s come from.

"She takes comfort in that and, this time round, she thinks 'I quite like it here'.

"I think she’s going to do a few business deals and stuff and she wants to make sure her brother is all right." 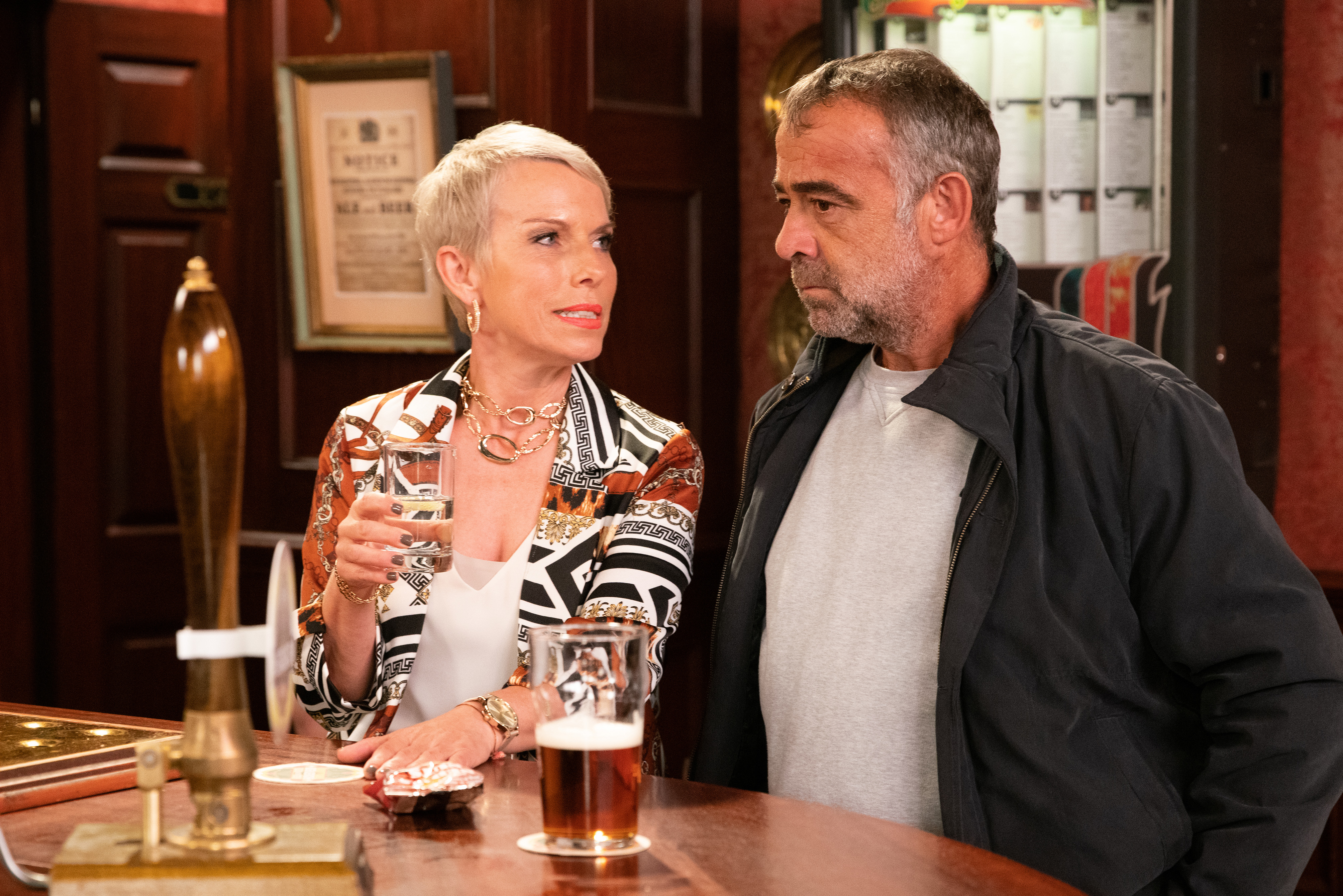 Why did Debbie leave Coronation Street?

Debbie left the soap in 1985 after seven months in Weatherfield.

She moved to Southampton with her dad Bill and his new wife Elaine.

The argumentative youngster had a fling with biker Dazz Isherwood during her time on the cobbles, which her family disapproved of.

Debbie departed from Weatherfield with no qualifications, but will return this week as a successful businesswoman and cause chaos in the Webster household.

Private Island Demand Up Due To COVID-19, This One Boasts $1 Billion Homes

Florida Teen Confesses To Killing Mother After Fight Over Grades, Then Burying Her Body at Church