Home » TV & Movies » Who plays Lois Bennet in World on Fire? All you need to know about Scottish actress Julia Brown

JULIA Brown has landed the biggest role of her career, playing Lois Bennet in the forthcoming drama entitled World On Fire – and it kicks off this Sunday!

But what else should you know about the Scottish actress and what else has she appeared in over the years? Here’s all you need to know… 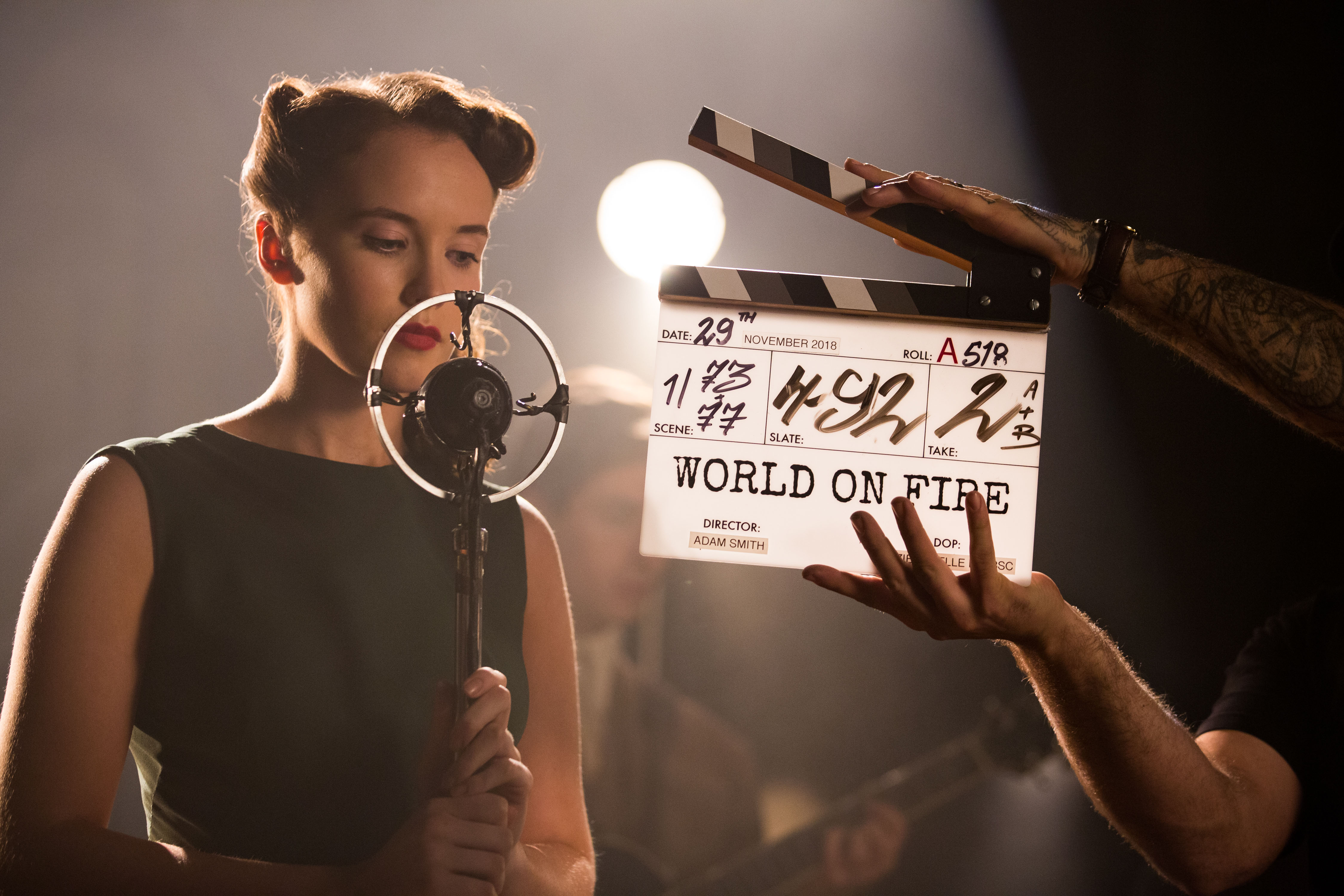 Who plays Lois Bennet in World on Fire?

Julia Brown takes on the character of Lois Bennett in the BBC One drama.

Lois is a 21-year-old Manchester factory girl and the daughter of Douglas.

Right from the beginning of the season, we learn that she has a strong passion for singing and has a boyfriend Harry.

“She has a lot of responsibility, she has to look after her brother and father as her mother’s passed away and she is dealing with her relationship,” Julia said.

“[Lois is] a strong woman who cracks on with things no matter how tough they are.

"She has a real passion for music and that’s something she gets to explore when the war begins – she goes to places she never would have gone with ENSA." 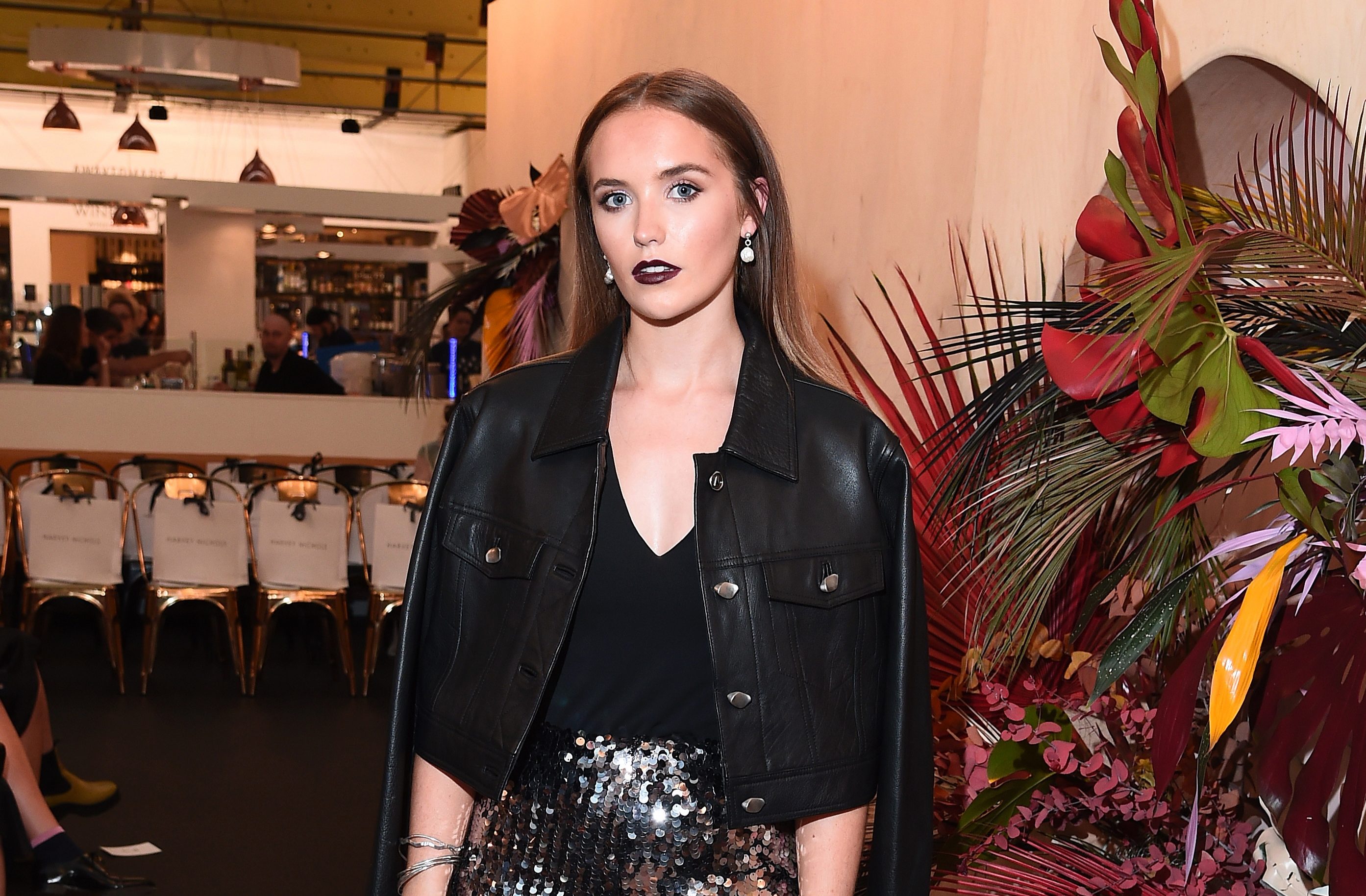 Who is Julia Brown?

Julia Brown is a Scottish actress who famously starred in shows such as BBC’s M.I High and Shetland, having also acquired a small role as Ecgywn in Netflix’s The Last Kingdom.

In 2018, it was announced that Brown had been cast for a lead role in World On Fire, starring alongside a stellar number of fellow actors, including Sean Bean and Helent Hunt.

Other film work by the gorgeous star comprises of Grasslands and Eve.

What's World on Fire about?

World On Fire is the highly anticipated drama coming to BBC One this Sunday, focusing on the lives of ordinary people affected by the war – and we can’t wait for the premiere!
It will start with the German invasion of Poland in September 1939 and end with the Battle of Britain.

"From Harry, a young English translator in Warsaw caught up in negotiations with the Nazis and trying to smuggle his Polish lover Kasia out of the country, to Lois, the girl who is waiting for him at home, a young Mancunian factory worker who will come to take all the opportunities the war can offer to live a different kind of life.

"To Nancy, a female US war correspondent who can’t find peace unless her life is at risk, to the Rossler family in Berlin, worried for their soldier son and willing to do anything to protect their disabled daughter from the attentions of the ruling Nazi regime.