FANS have been left on the edge of their seat since season three of Mayans MC hit our screens.

The new series of FX’s bloody and violent Sons Of Anarchy spin-off saw EZ get shot – but whodunnit? 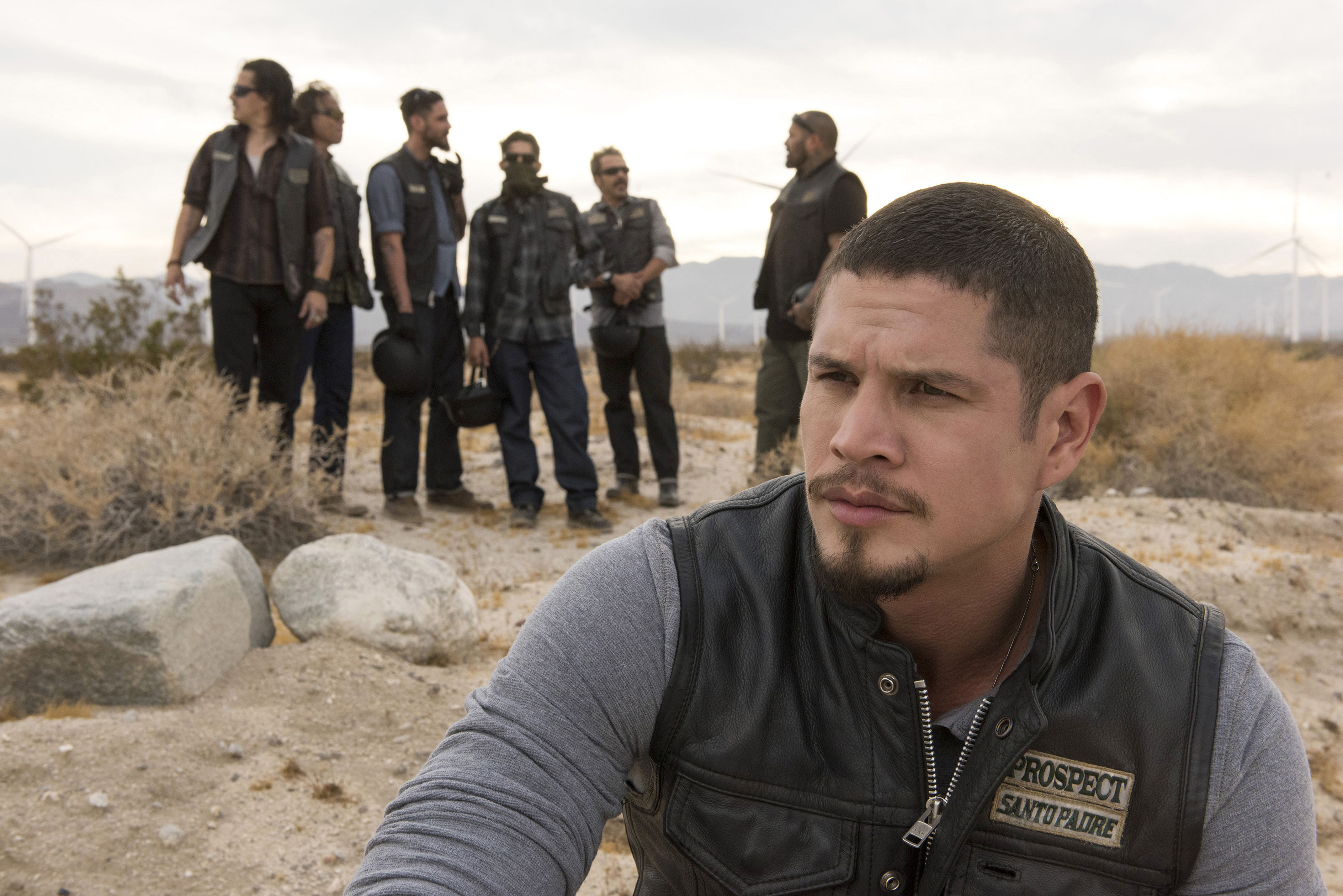 Who shot EZ on Mayans M.C.?

Episode five of Mayans M.C. ended on a terrifying note with EZ being shot right in front of Gaby.

Doctors revealed that the bullet went straight through his torso, causing him to lose lots of blood, but luckily it didn't damage any organs

During episode six, although the exact identity of the shooter was not revealed, it became clear it was in fact a member of the Stockton charter.

We knew he wasn't a member of Santo Padre as he was wearing a Mayans Kutte with a patch that belongs to the Stockton. 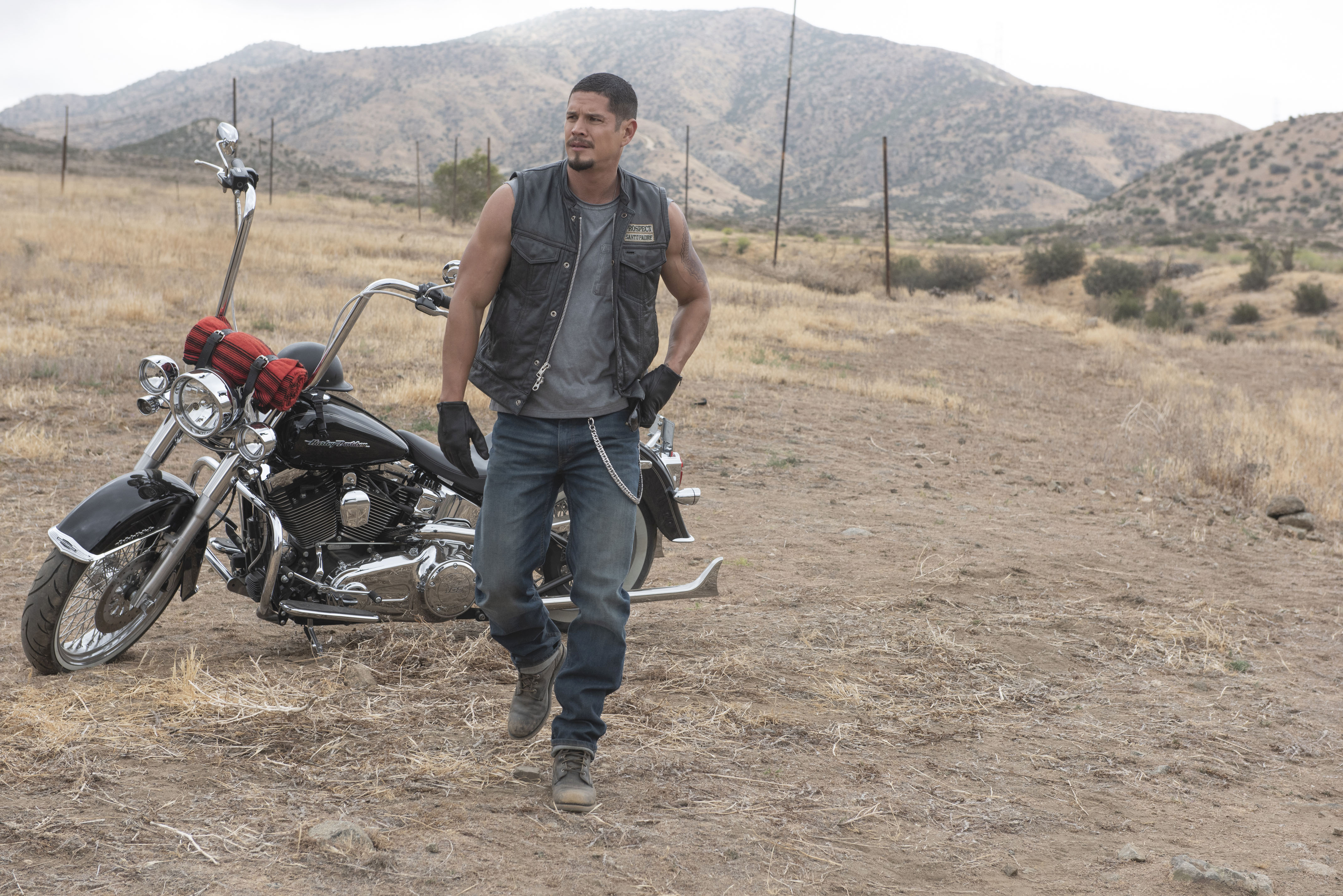 What is Mayans M.C. about?

Mayans M.C. takes place two and a half years after the events of Sons Of Anarchy and is set hundreds of miles away in the fictional California border town of Santo Padre.

The series focuses on the struggles of Ezekiel "EZ" Reyes, a prospect in the charter of the Mayans M.C. based on the US Mexico border.

EZ is the gifted son of a proud Mexican family, whose American dream was snuffed out by cartel violence.

Now, his need for vengeance drives him toward a life he never intended and can never escape

When is Mayans M.C. next on TV and how can I watch it?

Episodes are then available the next day on Hulu.

You can also stream the first two seasons of the FX Network show.

Missing British teen's death in Malaysia did not involve other people: coroner