Home » TV & Movies » Who was Al Harrington and how did he die?

HAWAII Five-0 fans were shocked to learn that actor Al Harrington passed away at the age of 85 on Tuesday after suffering a stroke.

The actor will be remembered for his role on the original show, Hawaii Five-O, and its reboot from 2010, Hawaii Five-0. 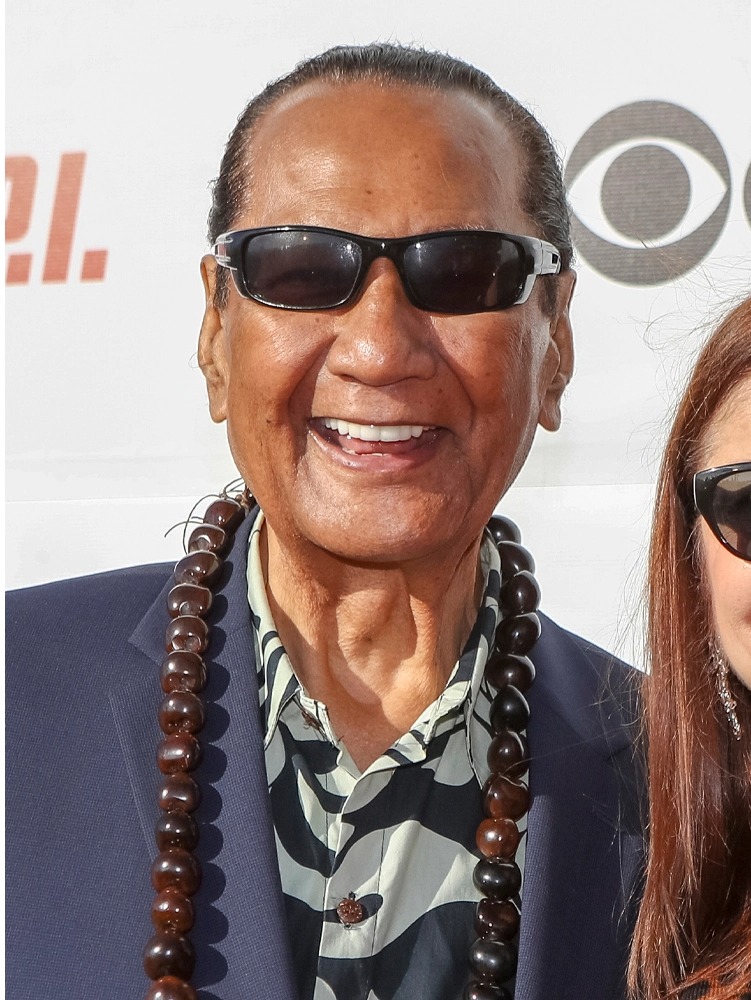 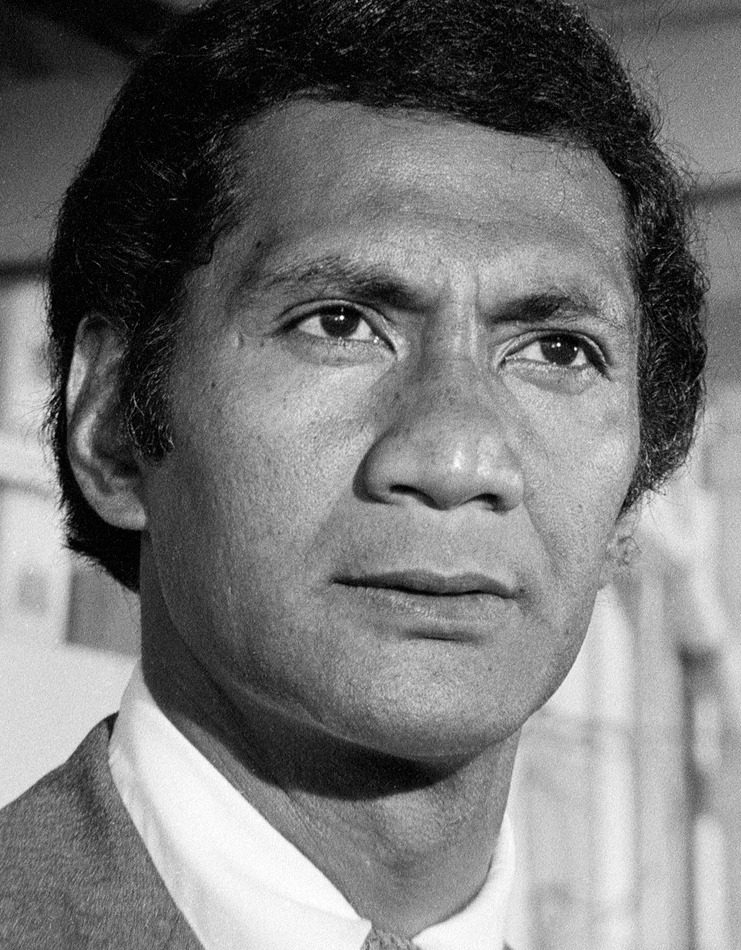 How did Al Harrington die?

According to his family, Al Harrington died of a stroke.

Local reporting from Hawaii News Now indicates that the actor had been hospitalized for health issues prior to his death.

Who are Al Harrington's children?

Al and his wife, Rosa, have four children: two sons, Alema and Tau, and two daughters, Summer and Cassi.

Both of his sons, twins, were college athletes, playing at Brigham Young University.

Alema Harrington lives in Utah, where he previously worked as a sports anchor and now hosts the show Jazz Game Night.

It's not clear where Harrington's other children live.

Was Al Harrington from Hawaii?

Born Tausau Ta’a, Harrington was raised in Pago Pago, Samoa and moved to Honolulu as a child.

In the 1990s, according to local outlet The Honolulu Star-Advertiser, Harrington left Hawaii for the mainland, living in Utah and California for many years.

He returned in 2005 and settled permanently.

In 2018, he was presented with the Hawai’i Academy of Recording Arts Lifetime Achievement Award.

Brits turn to social media, coffee & yoga to help them 'wake up' in the morning – and Monday is the worst day