DAISY Coleman's family are mourning the loss of her life after she sadly passed away aged 23.

The tragic star shot to fame when she featured in Netflix's documentary Audrie and Daisy. 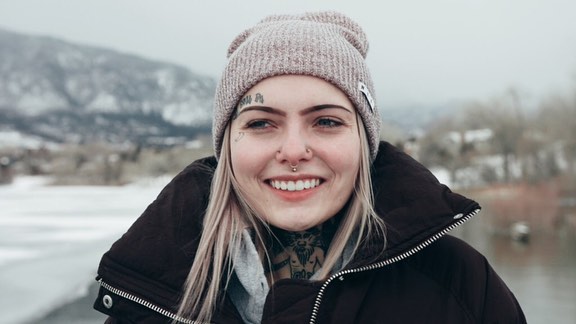 Who was Daisy Coleman?

Daisy was a 23-year-old from Missouri in the US.

She was commended for her bravery when she appeared in the 2016 Netflix's documentary Audrie and Daisy – Audrie sadly passed away in 2012 after committing suicide.

The doc followed her and her family dealing with the trauma of her alleged rape at a house party.

Daisy's experience as a sexual assault survivor prompted her to create the sexual assault prevention organisation SafeBAE (or Safe Before Anyone Else).

What happened to Daisy Coleman?

Daisy alleged she was raped at a party in Maryville, Missouri in 2012, when she was just 14 years old while another boy recorded the encounter on his phone.

For hours following the attack, she was left outside in just a T-shirt in freezing temperatures.

Her alleged assailant, then-19-year-old Matthew Barnett, the grandson of a former Republican state representative, was arrested and charged with felony sexual assault, which was later dropped and led to a lesser, misdemeanor charge of endangerment of a minor.

He was ultimately sentenced to four months in jail, which was commuted to just two years probation, and was forced to pay $1,800 (£1,3000) to Daisy in restitution.

After Daisy's allegation was made public, she said she was relentlessly bullied at school, leading her to attempt suicide when she was 16 years old 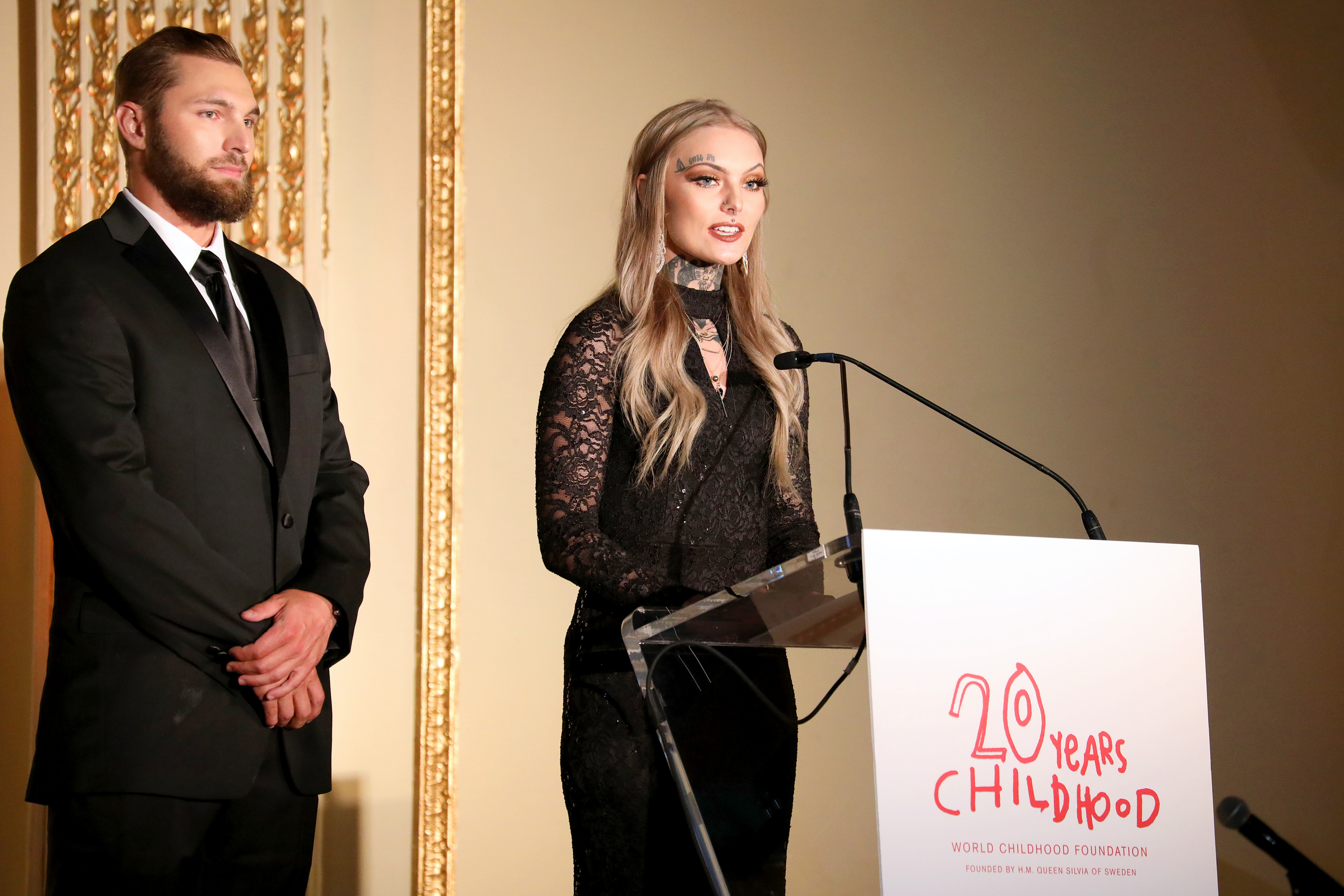 When did Daisy Coleman die?

According to her mother, Melinda, Daisy took her own life on August 4, 2020 TMZ reported.

"I think she had to make it seem like I could live with out her. I can't. I wish I could have taken the pain from her!"

Daisy's body was recovered after her mother called police asking them to do a welfare check.