ACTOR Richard Thorp, who played Alan Turner for more than 30 years, is Emmerdale’s second longest-serving soap star in the history of the show.

But what happened to Alan and why did he leave the village? 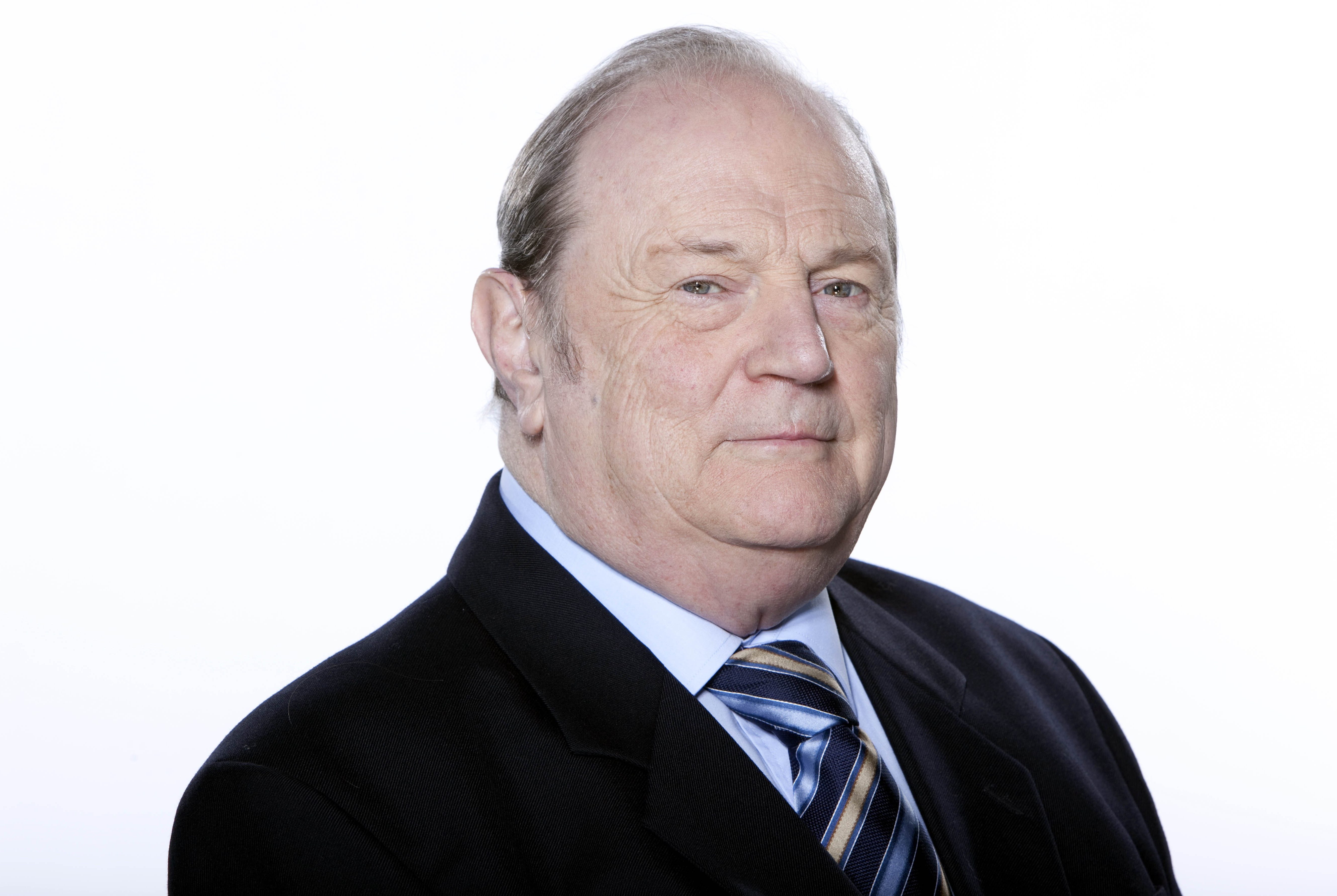 Who was Emmerdale’s Alan Turner?

Alan Turner first appeared in Emmerdale way back in March 1982 and was part of the show until actor Richard Thorp’s death in 2013, making him Emmerdale’s second longest-serving cast member in the history of Emmerdale.

He’s beaten only by Chris Chittell’s Eric Pollard, who has appeared in the soap since 1986.

Emmerdale fans will remember that Alan arrived as the new manager of NY Estates at Home Farm.

He soon showed his nasty side as a bullying, womanising and incompetent manager who was also battling a booze problem.

In his first year as manager of Home Farm, he organised a helicopter to spray fertiliser on the land which caused a disastrous cattle stampede. 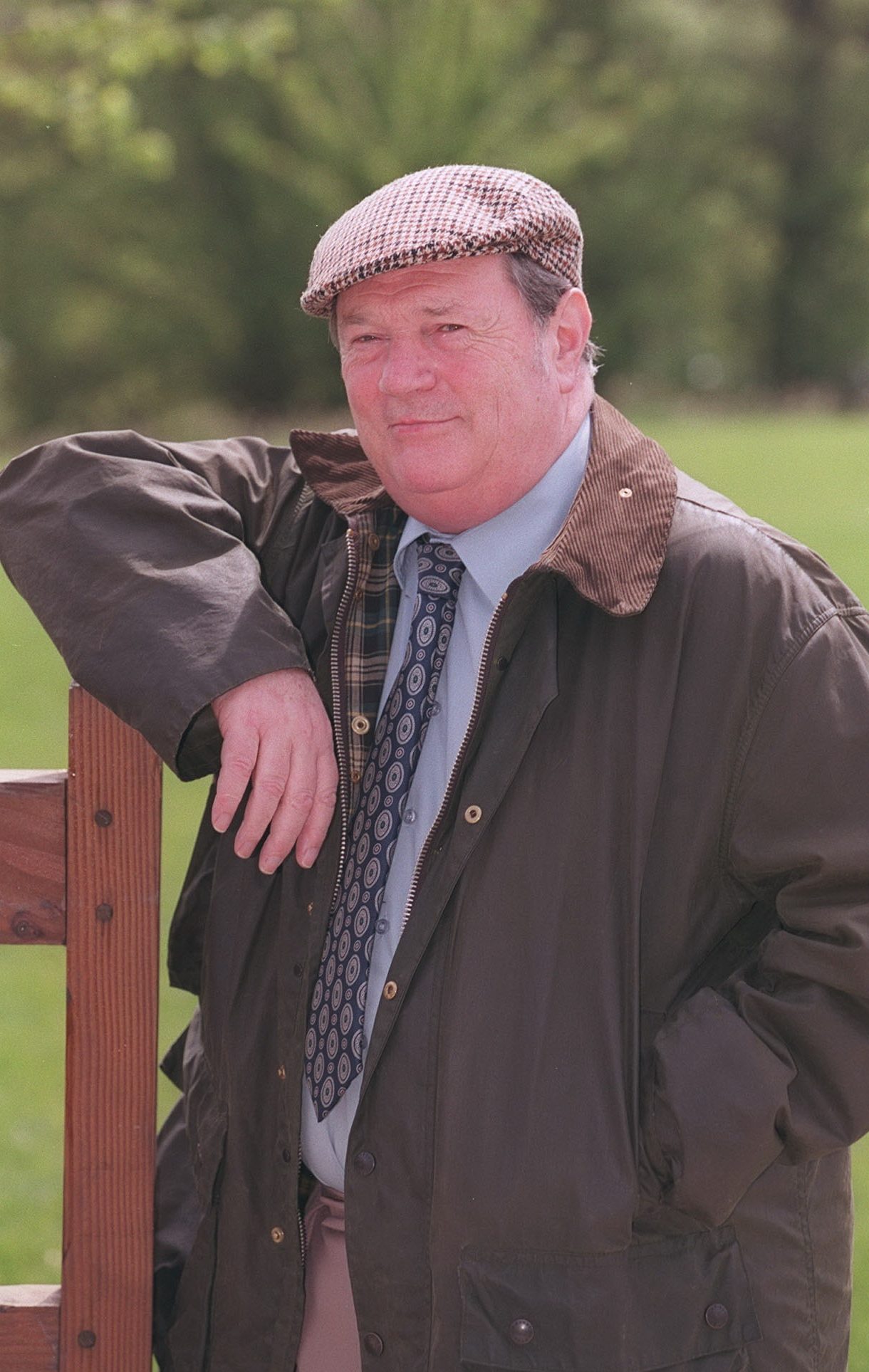 Disaster struck again when he killed all the potatoes in the plantation by organising for them to be sprayed them with weed killer.

He then wiggled out of trouble by blaming his mistakes on employees.

Alan continued to make enemies when he then made advances on a young secretary.

After a bad start, Alan later turned into more of a comic character when he became landlord of the Woolpack in 1991 and opened a B&B.

His second wife Shirley Turner died in 1994, turning Alan into more of a serious character.

He was good friends with former Emmerdale character Sandy Thomas – who Emmerdale paid tribute to this month as news of his death reached the village. 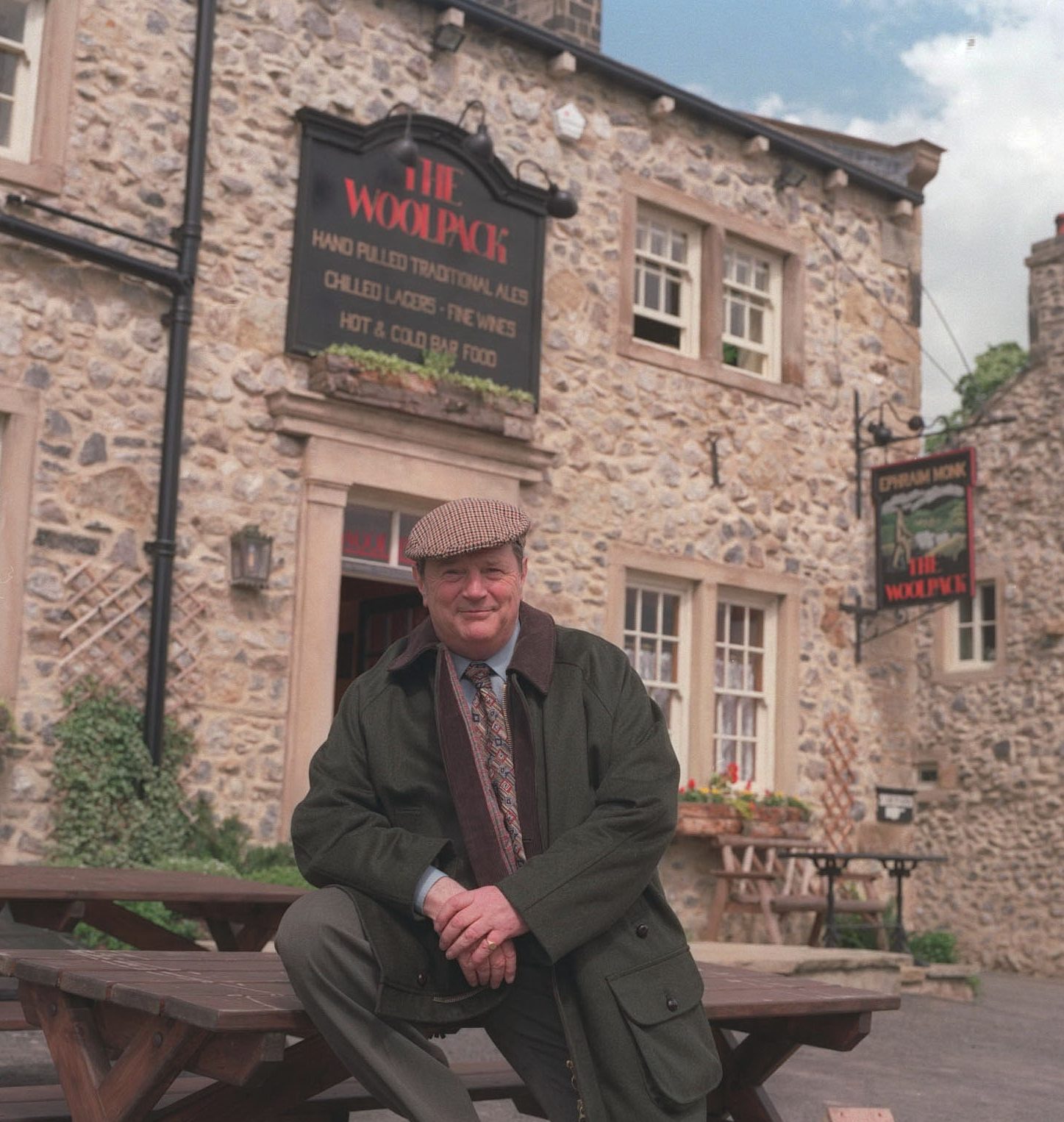 What happened to Alan Turner in Emmerdale?

When Richard died in May 2013 at the age of 81, Emmerdale aired the last scenes that he'd filmed in a special hour-long episode dedicated to him the following month.

Emmerdale writers then killed-off Alan in late October when he returned home from a biking trip to France with his biker mates in 2013.

Alan died that night in his sleep aged 78.

A group of bikers also turned up to the funeral to celebrate his life.

At the time, series producer Kate Oates said: “Richard’s death is a sad loss to Emmerdale, of which he was at the heart for so many wonderful years.

“Richard had a brilliant sense of humour and he will be missed by every single member of our production whose lives he touched.”

In a post on their website, ITV said: “On behalf of the cast, crew and production team at Emmerdale, we are extremely sad to hear of Richard’s death.

“A pillar of the show, he will be greatly missed around the Emmerdale studios but will forever live on in all the wonderful memories we all have of him.

“Richard was a true professional and a complete gentleman. His charm, wit and effortless grace will be sorely missed.”

Shia LaBeouf: Why I Wrote ‘Honey Boy’ After Rehab

BBC's George Alagiah stepping back from the newsroom over coronavirus