We take a look back over the life of the singer and actress' high school sweetheart. 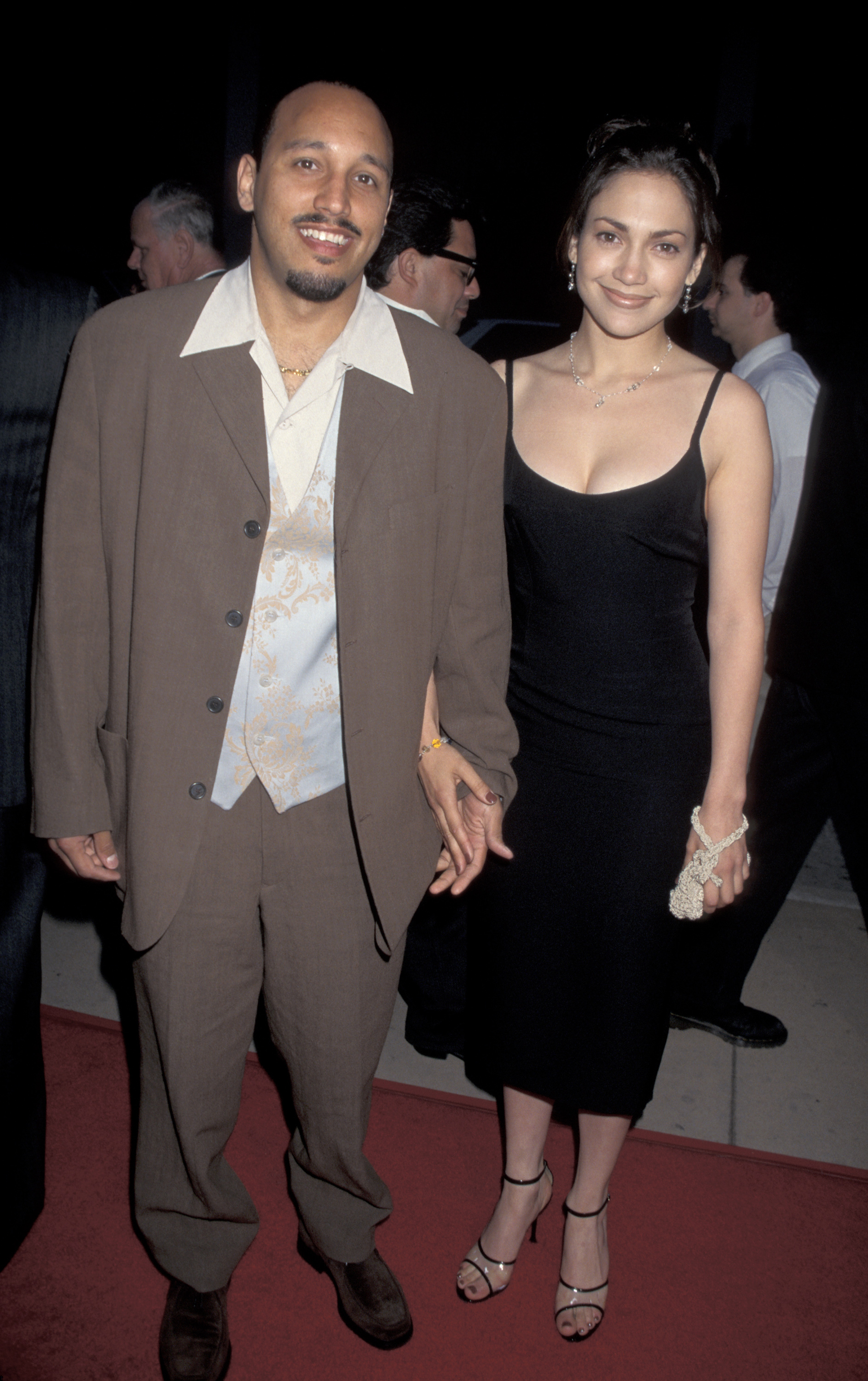 Who was David Cruz?

David was the 51-year-old ex-boyfriend of megastar Jennifer Lopez.

At his time of death it was unclear what he did for a living but he was in a relationship with a woman named Isa.

Jennifer and David started dating when she was just 15 years old at High School and were together for over ten years.

However, their relationship didn't survive her fame, as they broke things off early in her career when she was 25. 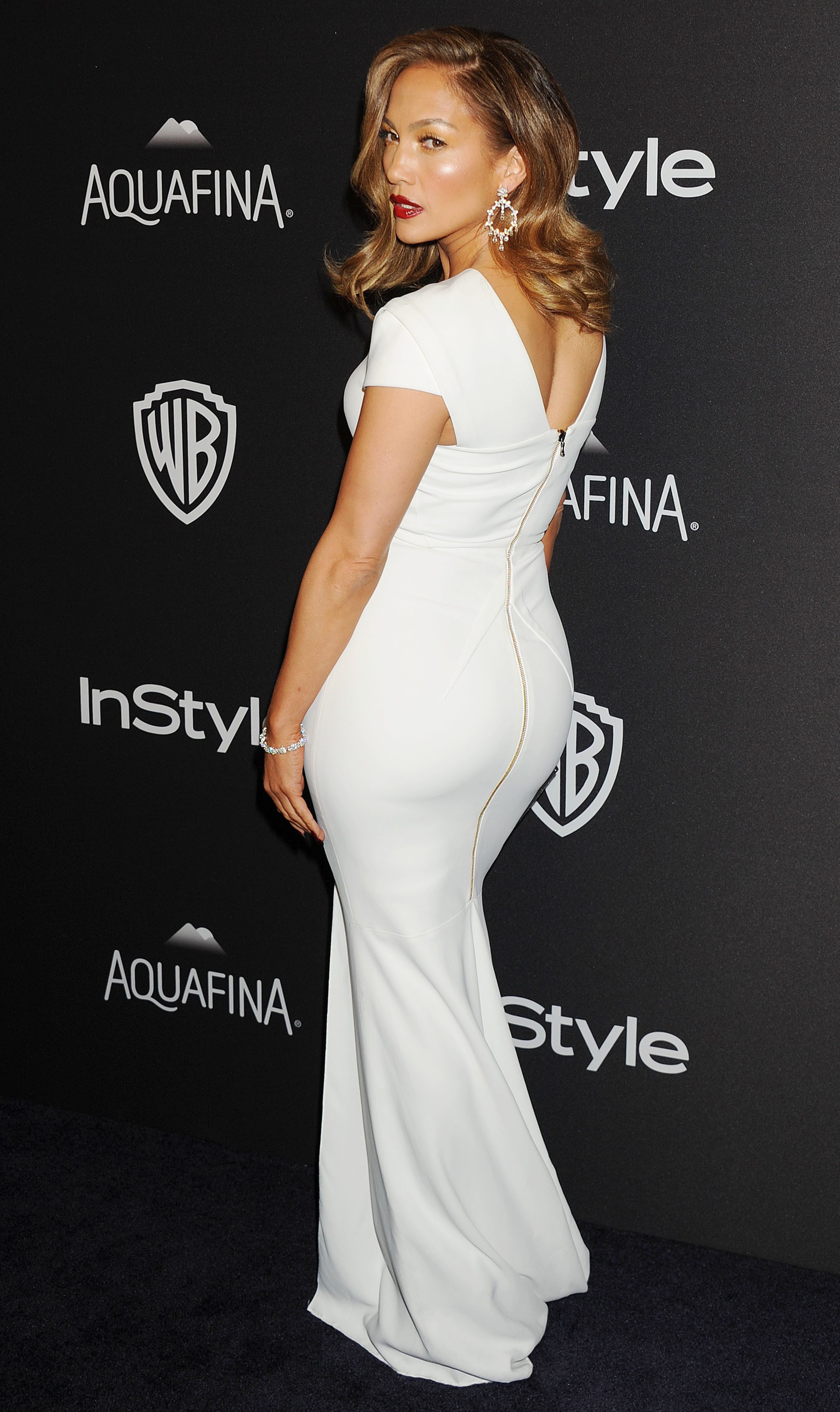 How did David Cruz die?

David passed away on March 21, 2020 of heart disease, TMZ reported.

No other information was available aside from his cause of death.

What has David's family said about his death?

TMZ also talked to David's longtime partner, Isa, who said: "He was kind and loving. He never held on to anything and was always very open.

"He was a devoted father, he helped raise his step-son who is now in the Marines. He loved the Yankees and Knicks.

"He loved going to the theater with me.

"My favorite moment was family date night, because it wasn't just special for me but for the kids as well. He always made sure to end things with an 'I love you.'"

Tougher lockdown needed if schools to stay open as new Covid strain could be 'catastrophic' without 'Tier 5', says prof