Home » TV & Movies » Who was The Flash actor Logan Williams and how did he die? – The Sun

THE tragic death of 16-year-old actor Logan Williams has shocked the world.

Tributes have flooded in to remember the star of The Flash – we look more at his life and achievements in more detail. 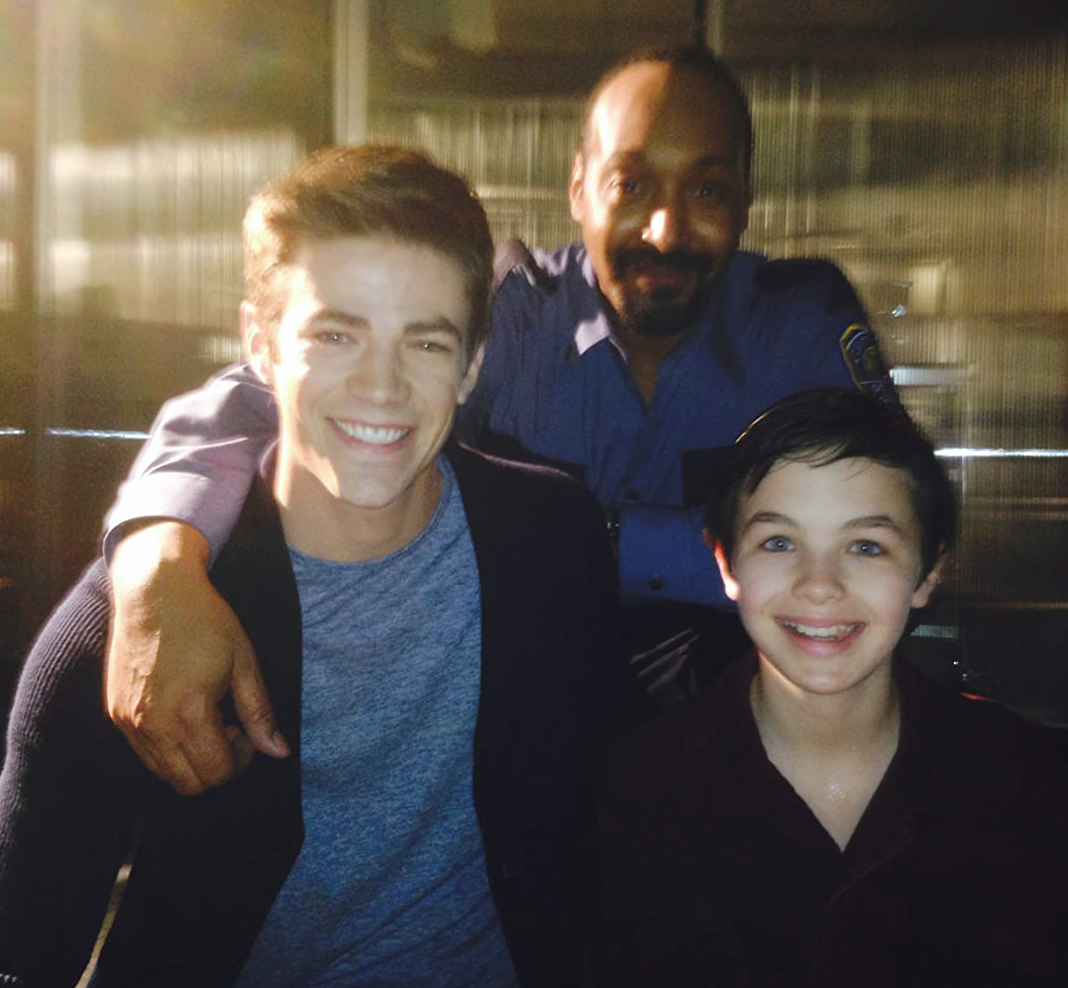 Who was Logan Williams?

Logan Williams was a Canadian actor.

He was born in 2003 in Vancouver, Canada and raised in the nearby city of Coquitlam.

His first acting role came at the age of just ten, in the 2014 TV movie 'The Color of Rain', and he won the part after his first ever audition.

What films was Logan Williams in?

Williams later was cast as Barry Allen in seasons 1 and 2 of TV show 'The Flash', which is based on the popular DC comics series.

The series follows a superhero who fights crime at lightning speed, and is aired on The CW – an American television network.

He was widely praised for his clear acting talent, leading to roles in TV drama 'Who Calls The Heart' alongside Lori Loughlin.

Logan also made appearances in sci-fi series 'The Whispers'.

How did Logan Williams Die?

According to reports, the teen star died "suddenly".

The heartbreaking news was announced by his mother on Friday night – but the cause of death is yet to be revealed.

Logan's "devastated" mother Marylse also told Tri-City News she was unable to mourn with her family due to coronavirus.

She said: "I am not able to hug my parents who lost their only grandchild."

Maylse  added that her son was “gentle and very loving with a very kind soul”. 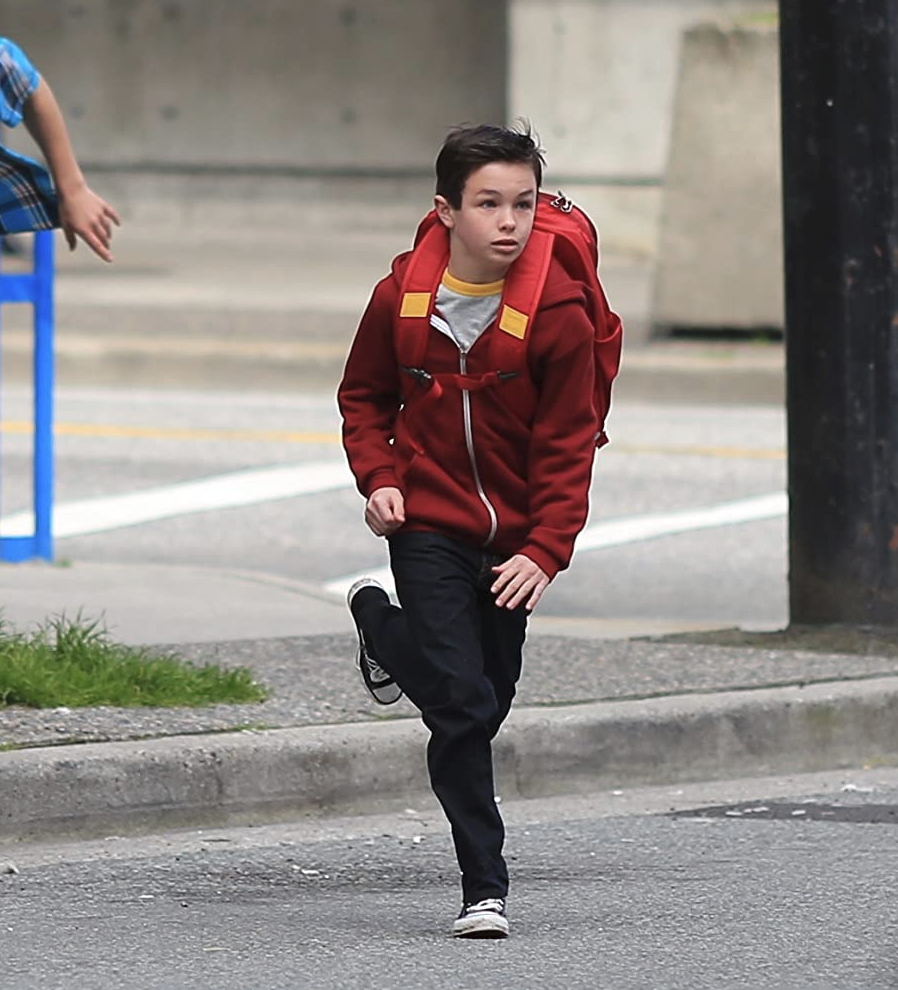 Who has paid tribute?

Grant Gustin, Logan's co-star in The Flash, mourned the loss of the teen actor with a photo of the two of them along with fellow Flash costar Jesse L. Martin.

He captioned the sweet picture: “Just hearing the devastating news that Logan Williams has passed away suddenly.

“This picture was early in the filming of The Flash pilot episode back in 2014. I was so impressed by not only Logan’s talent but his professionalism on set.

He continued: “My thoughts and prayers will be with him and his family during what is I’m sure an unimaginably difficult time for them."

When Calls the Heart leading lady Erin Krakow also opened up about the heartbreaking loss of her former costar, as well, writing: “Heartbroken to learn of the passing of Logan Williams who played Miles Montgomery in several seasons of @wcth_tv.

“Logan was a beautiful, warm, silly, and talented young man. He could always make us laugh." 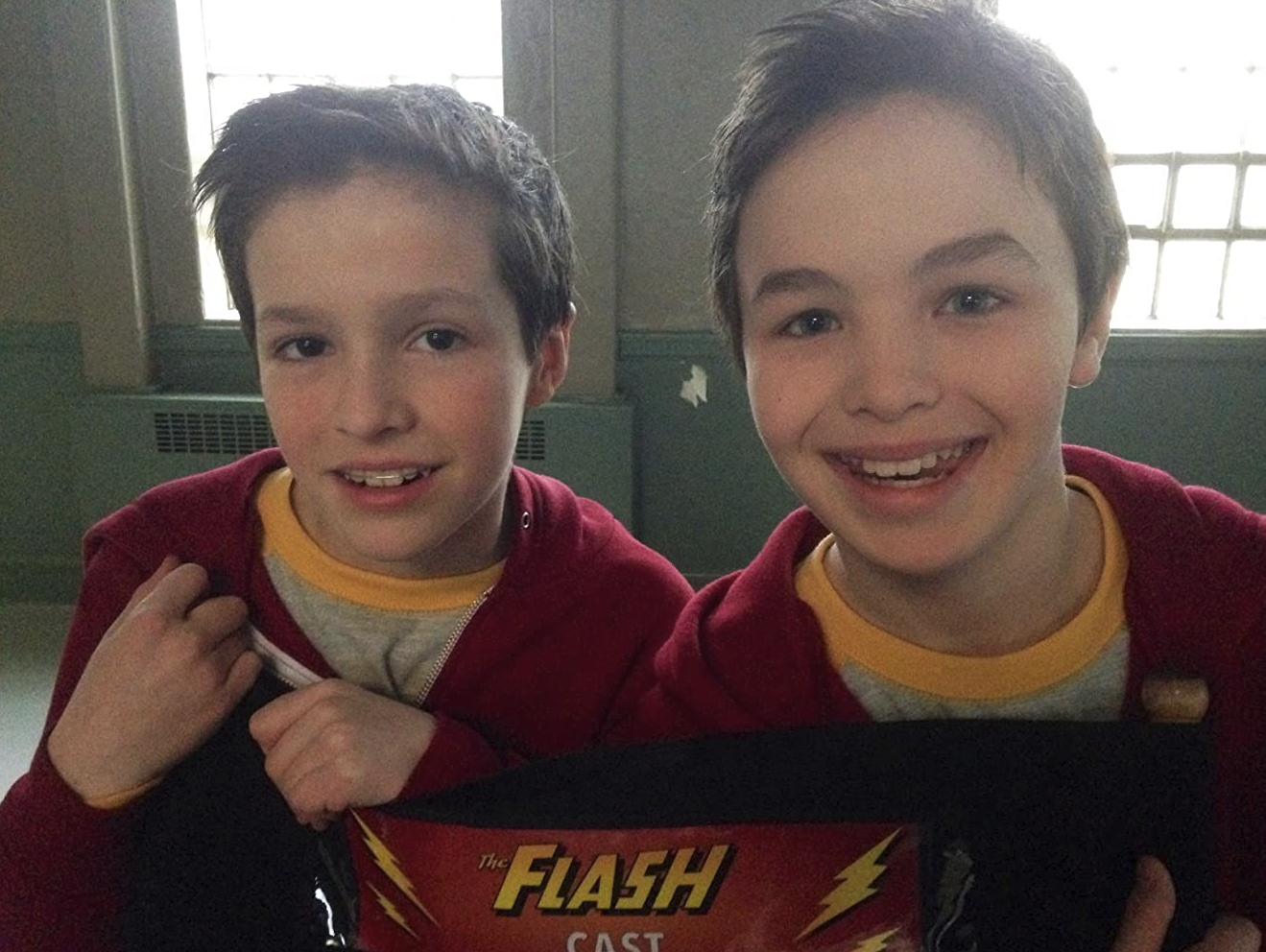 Inside the Bachelor Casting Process (and Who the Frontrunner Is)

To help economy, bank proposes tax on working from home