And the shocks continued all the way to the end – as the final concluded with a truly shocking twist. Here's how the series unfolded… 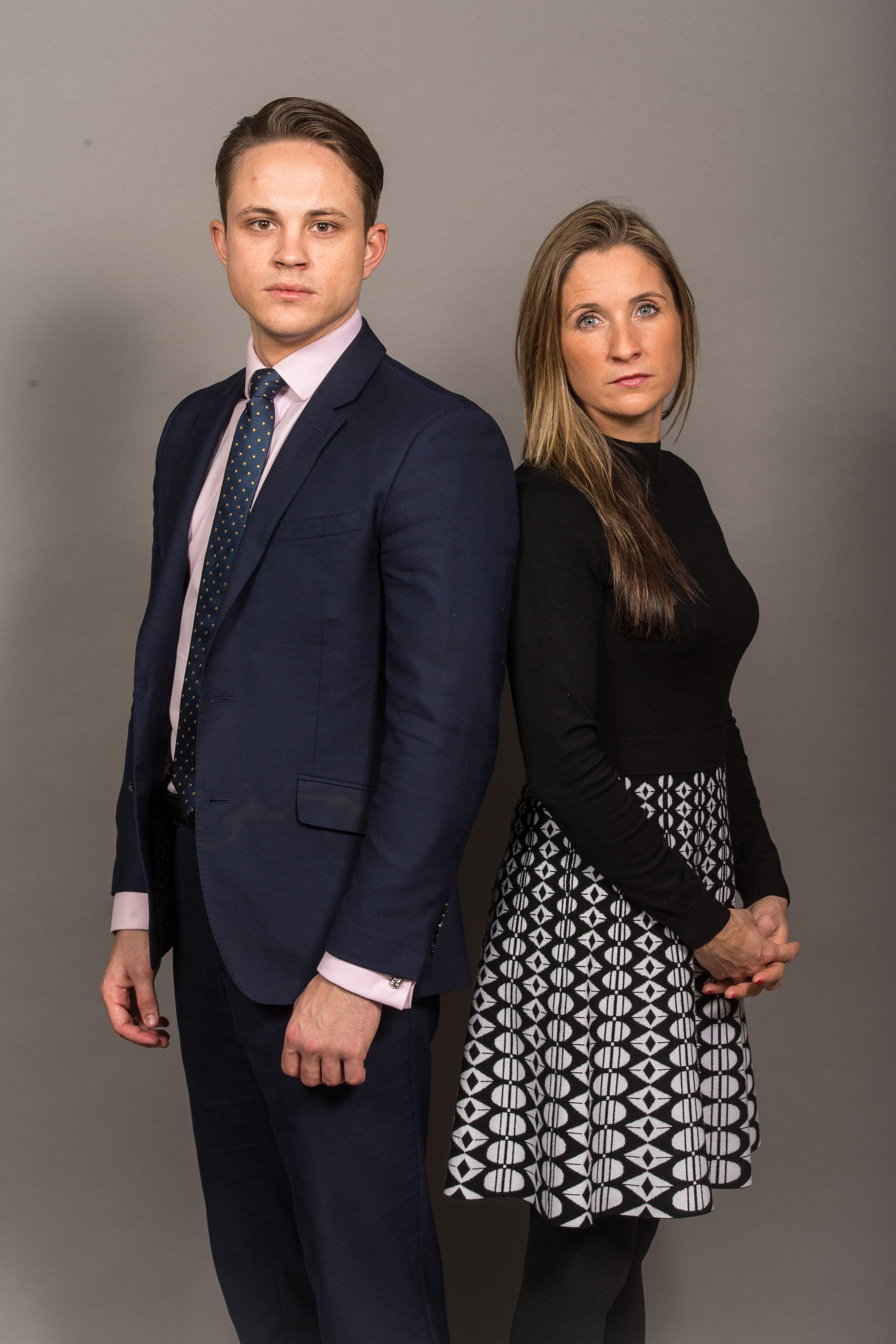 James White and Sarah Lynn made it all the way to the final – and in an unprecedented twist they were BOTH crowned winners, receiving £250,000 investment from Lord Sugar.

The duo impressed the business legend with their plans for IT recruitment and confectionery respectively, meaning he had to fork out half a million pounds in total.

It was the the first time in 13 series that Lord Sugar decided to double his investment and go into business with both candidates.

James has ploughed his money into his business Right Time Recruitment while Sarah's buiness Sweets in the City has gone from strength to strength.

Who was fired from The Apprentice 2017?

Here are all the contestants who were given the boot this time around.

The final hopefuls to depart were Michaela Wain, Joanna Jarjue and Elizabeth McKenna, all axed at the dramatic interview stage: 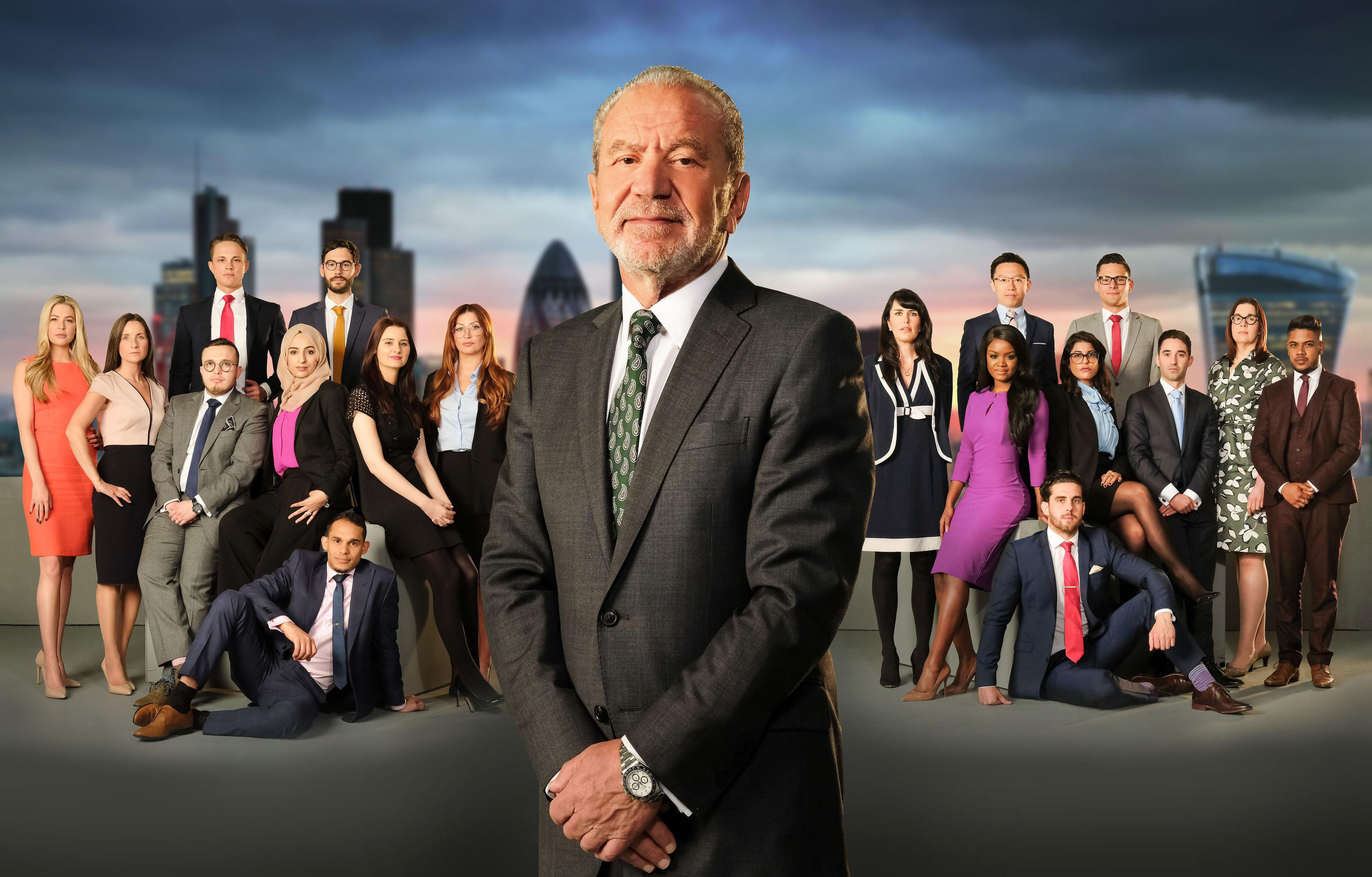 After returning on October 4, The Apprentice 2017 aired every Wednesday night on BBC One at 9pm, with episodes lasting an hour.

For the final, the show moved to Sunday night, airing at 9pm on December 17.

The show, which is back for its 14th series, aims to find a new apprentice for billionaire business mogul and Amstrad founder Lord Alan Sugar, who's worth £1.4bn.

After working in teams for each of the weekly tasks, the line-up will whittle down until they are left with the winner, who will pocket £250,000 investment from Lord Sugar.

Everything You Need to Know About ‘Riverdale’ Season 3