LOUISE Nurding, now Redknapp, burst on to the scene in 1993 as one fourth of Eternal.

Forget the Spice Girls this was the UK's first girlband, who launched to fame with the hit single Stay. 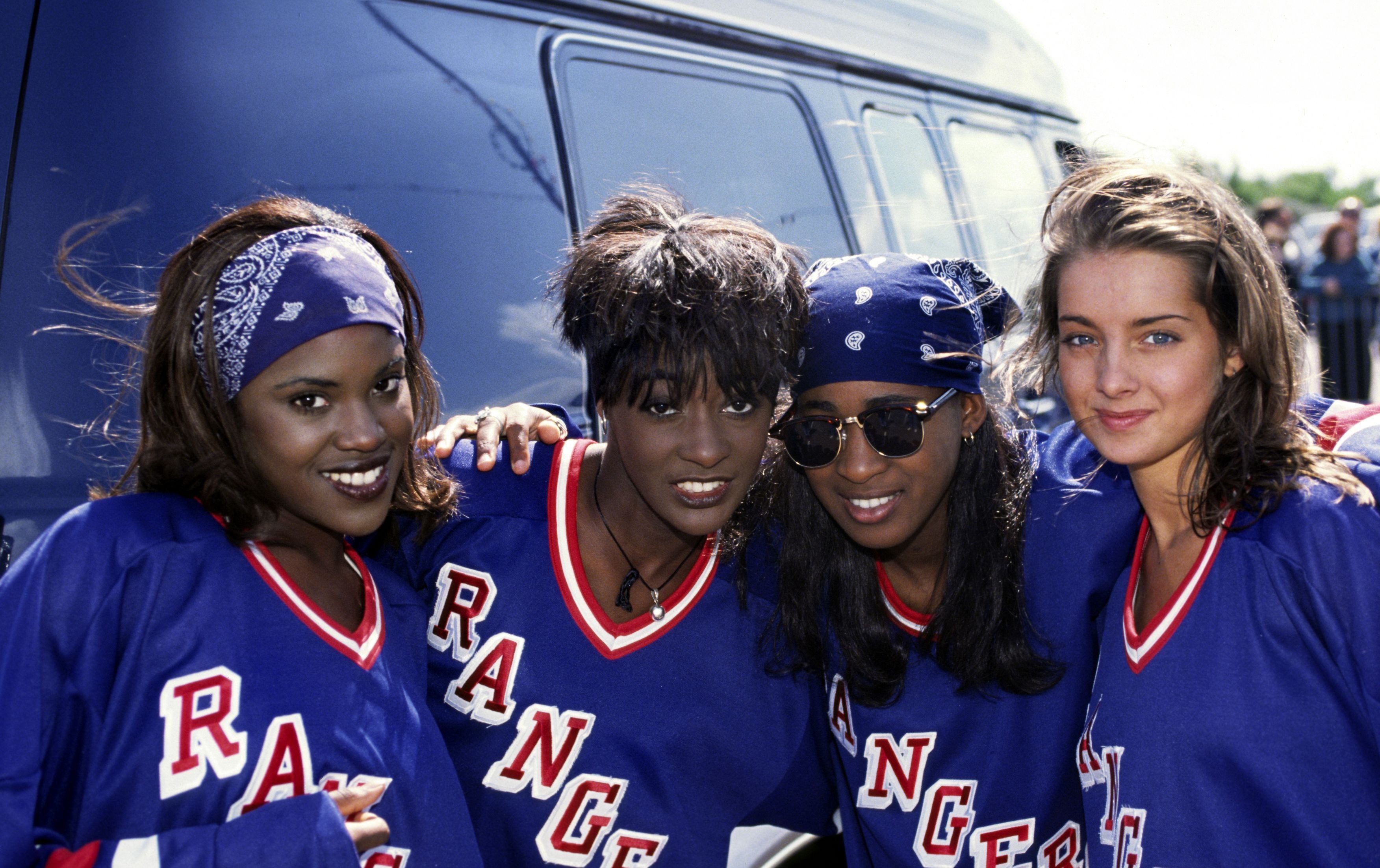 Why did Louise leave Eternal?

Eternal performed R&B, and recorded a number of hits during the 1990s.

Their debut album, Always and Forever became the first album by a female group to achieve over a million sales in the UK.

Louise left the group in 1995 to pursue a solo career.

At the time Louise told a press conference that she left because she was "miserable and homesick." 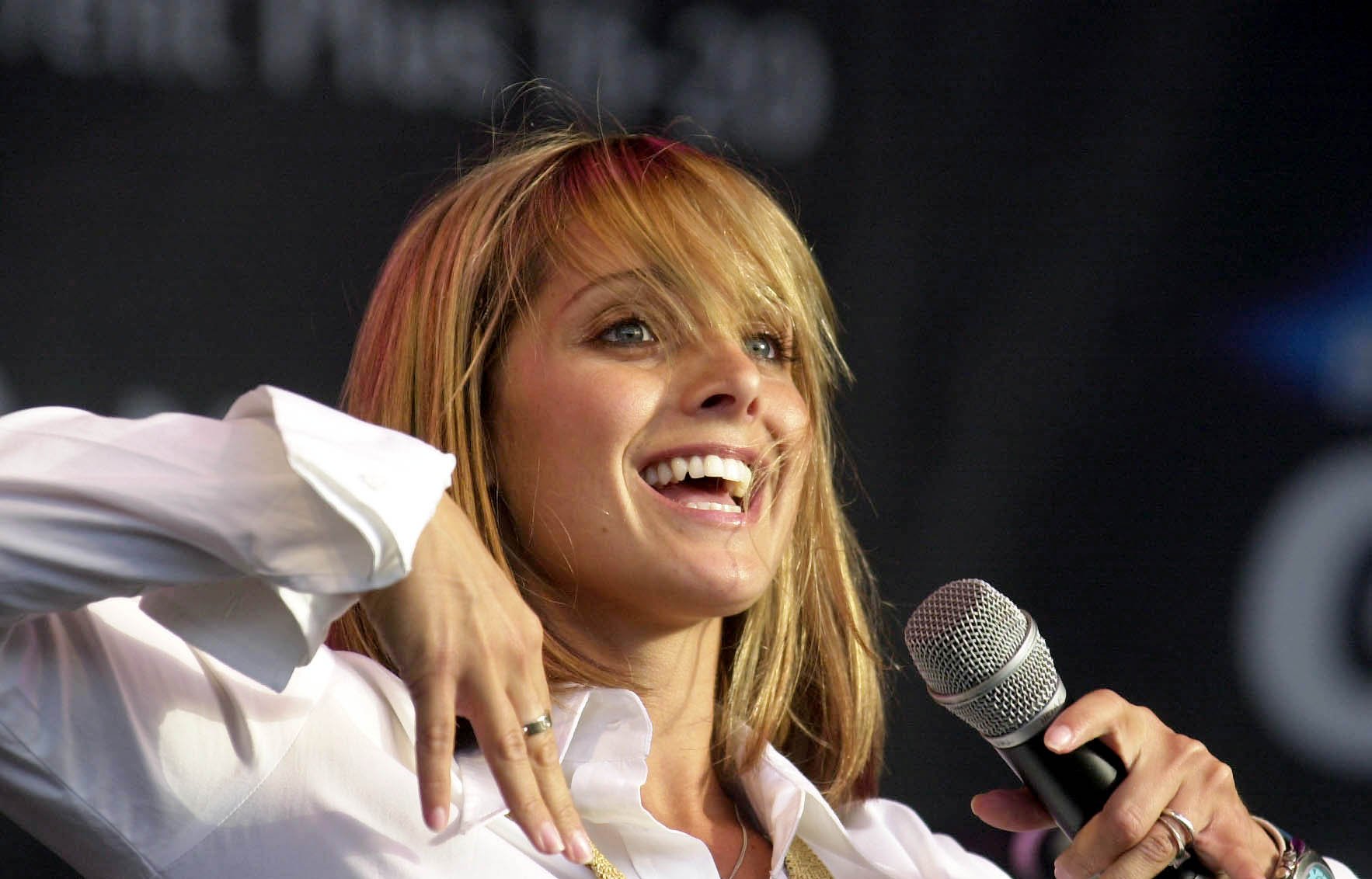 Who was in the girl band Eternal?

Eternal were formed in 1992 by music manager Denis Ingoldsby of First Avenue Records.

It started with Easther and Vernie being scouted in a nightclub in London, and they went on to recruit Louise.

The trio began working together and recording until Louise introduced her longtime friend Kéllé to the management and joined the group. 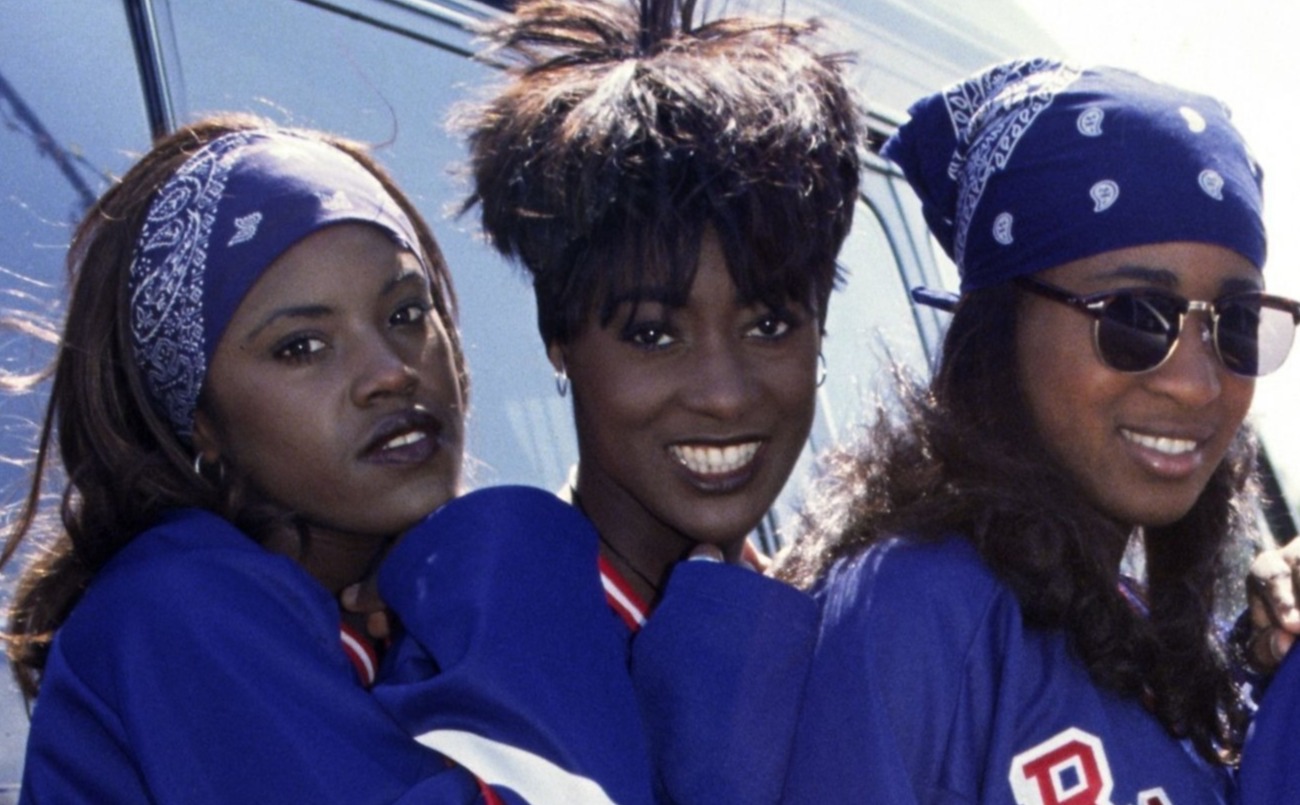 What happened to Eternal?

After Louise left the group, Esther, Vernie and Kéllé continued as a trio.

The group decided not to replace her and carried on with just the three of them.

Power of a Woman was the first album as a trio, and entered the UK chart at number six.

In 1997, Eternal achieved their first ever UK number one, a duet with BeBe Winans, I Wanna Be the Only One which became the second most played song on UK Radio in 1997, and stayed at the top spot for one week.

It was taken from their third album Before the Rain, which also included Don't You Love Me.

The album peaked at number three in the UK.