Home » TV & Movies » Why did Taj Atwal leave Line of Duty as Tatleen Sohota? Will she return?

Line of Duty has returned to BBC One with a bang and fans are already speculating over the identity of ‘H’. The latest season had been a long time coming and during the break, many things had changed when it came to AC-12. Express.co.uk has all you need to know about why Taj Atwal left as PC Tatleen Sohota.

Why did Taj Atwal leave Line of Duty?

Line of Duty fans were shocked to find out there had been a shake-up for AC-12 since the previous season.

Meanwhile, DCI Joanne Davidson (Kelly McDonald) became one of the new faces on the block.

Fans were sad to see one character, PC Tatleen Sohota, had not made it into the sixth season.

She had worked with Steve Arnott (Martin Compston) and Kate when they investigated Ted Hastings (Adrian Dunbar) in season five. 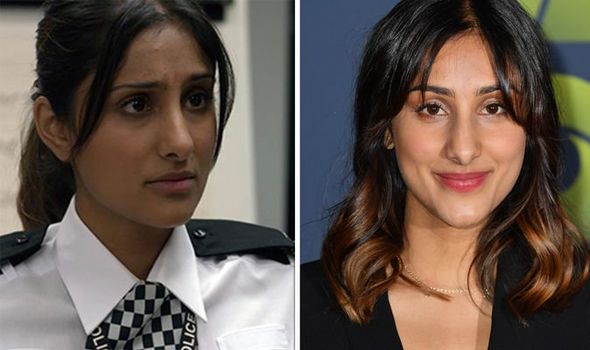 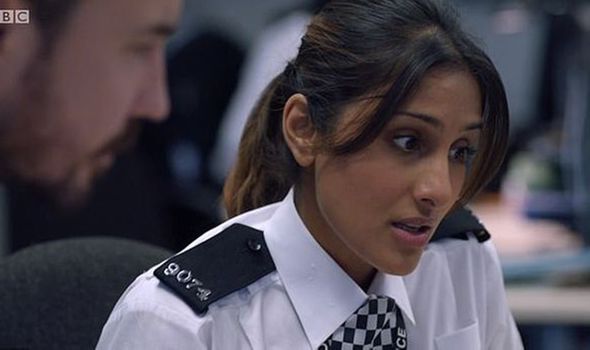 The reason she did not return to AC-12 was because she is due to star in the upcoming BBC series, The Syndicate.

The drama is due to return to BBC One after six years, and sadly the filming schedules for both series were difficult to balance.

Actress Atwal spoke to BBC Radio 5 Live about her new venture, saying: “I couldn’t make the dates work alongside The Syndicate, I had to choose and it was not an easy decision.

“I just wanted to play something different.” She said she was keen to take on a completely new character. 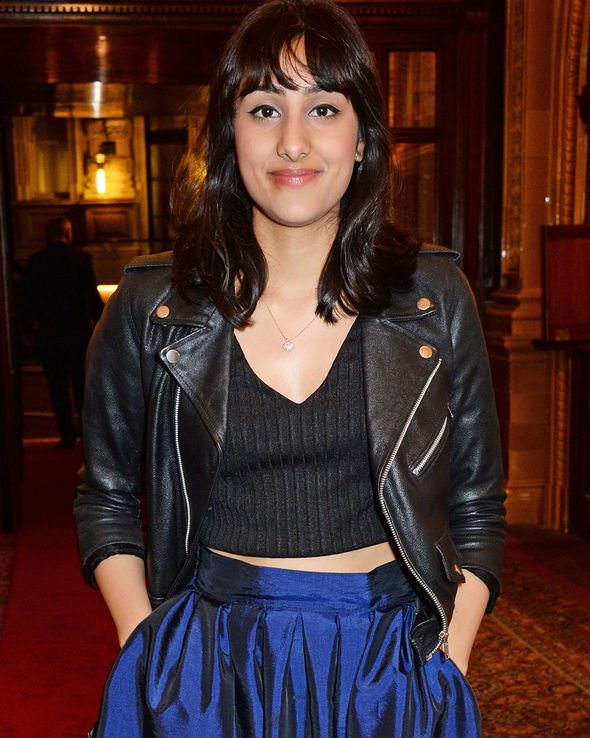 Atwal said: “It was not easy but Kay is very hard to turn down because she is just so lovely.”

The Line of Duty actress has worked with Mellor on previous projects and Atwar said she was ready to challenge herself again.

In The Syndicate, she will play the role of Roxy Varma. Speaking about her new character, the star said on Twitter: “Roxy works at Woodvale Kennels and is going through a bit of a transition period.

“She has thought her whole life that she couldn’t get pregnant and discovers that she is.”

Fans were excited to see her in her new role, with one responding: “Can’t wait for the new series! Been so long! Part of series 2 was filmed near my house.” 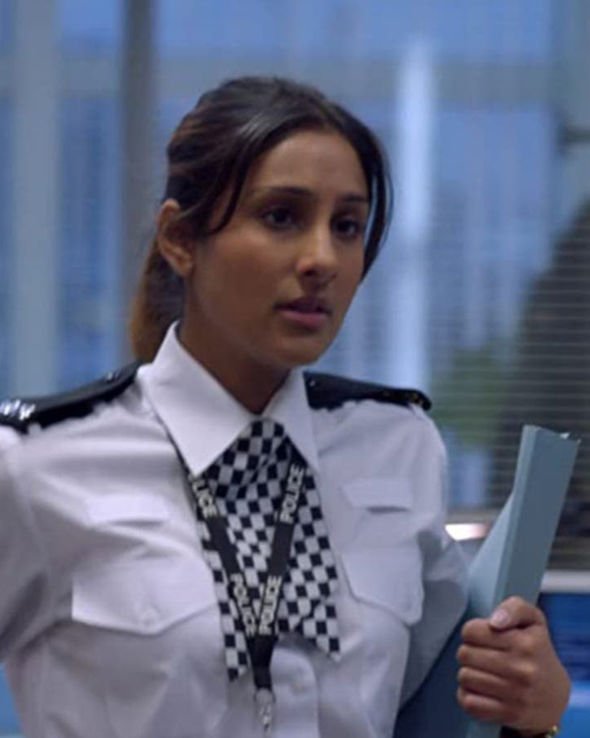 Line of Duty viewers had initially thought she was a bent cop, which means the final H’s identity is still up in the air.

One fan said after season five: “What a show @Line_of_duty with all the theories, is Lisa McQueen a UCO, is Ted really “H”?

“I think no but do think @TAtwal1 who plays PC Tatleen Sohota is definitely a “bent cop’ there’s just something about her that makes me suspicious, let’s see if I’m right! #LineOfDuty.”

Another fan said: “She’s up to something.” With a third adding: “Oh nooooo. Dont say that….but….you could be right… no one is above suspicion.” [Sic]

Many viewers did not trust her, but they were glad to discover she was not a bent cop after all.

The 33-year-old actress has previously starred in Truth Seekers, Cold Call, Pitching In and Stella.

She has also taken on a new role as Beca in an upcoming project, called Do This for Me, which is in post-production.

As Tatleen in Line of Duty, she was a constable for Central Police who was assigned to work for AC-12 in an administrative role.

During season five she discovered the true identity of John Corbett (Stephen Graham) but was asked to keep it a secret from Hastings.

Line of Duty airs on Sundays on BBC One.

See All the Celebrity Hair Changes of 2019

Trump 'will step down so Pence can pardon him for potential crimes before Biden's inauguration', NY AG predicts

Miley Cyrus Celebrates the 10 Year Anniversary of Being Caught on Camera Taking a Bong Hit!