EX-RAIDERS football player Bruce Campbell has been trending on social media since April 4, 2021.

Fans of the former NFL player have mistakenly shared a video of a look-alike that has garnered thousands of views on Twitter. 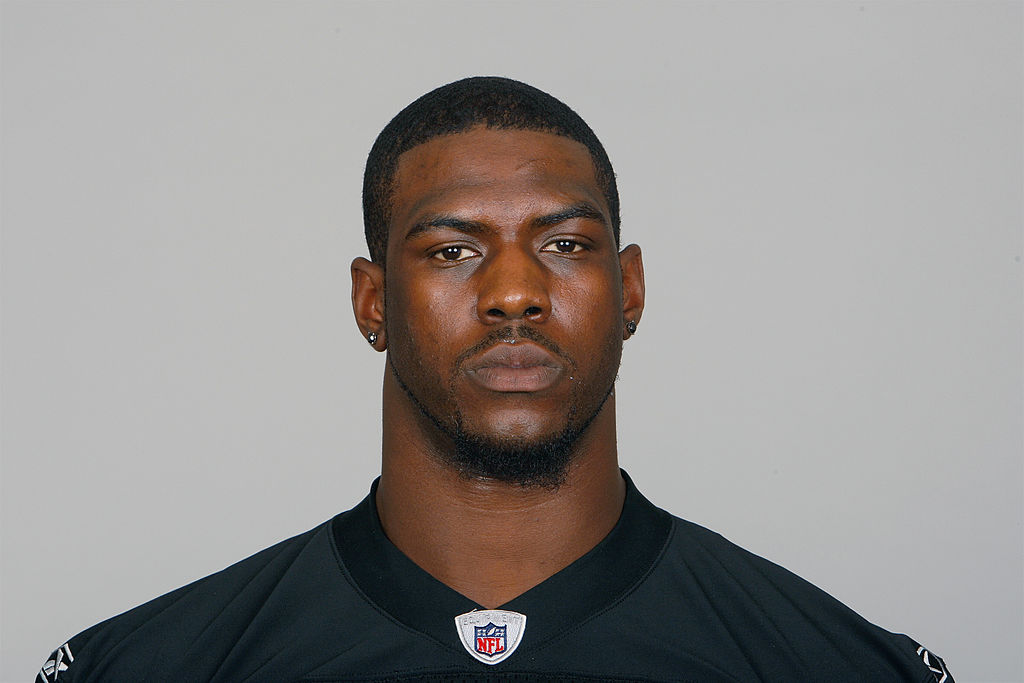 Bruce Campbell, 32, has been making the rounds on social media after fans mistakenly identified him in a video involving a similar man getting punched in the face at a Walmart.

A Twitter user by the name of @TheFakeAlbert shared the clip of the man in question getting into an altercation at the store, writing: “BREAKING: ex #Raiders offensive tackle Bruce Campbell involved in altercation. Was taken to hospital with a broken jaw. Wow. #RaiderNation.

After the video went viral, it was erroneously reported by various sites that it was Campbell who was hurt in the altercation.

However, it was then revealed that he was not the man in the clip. 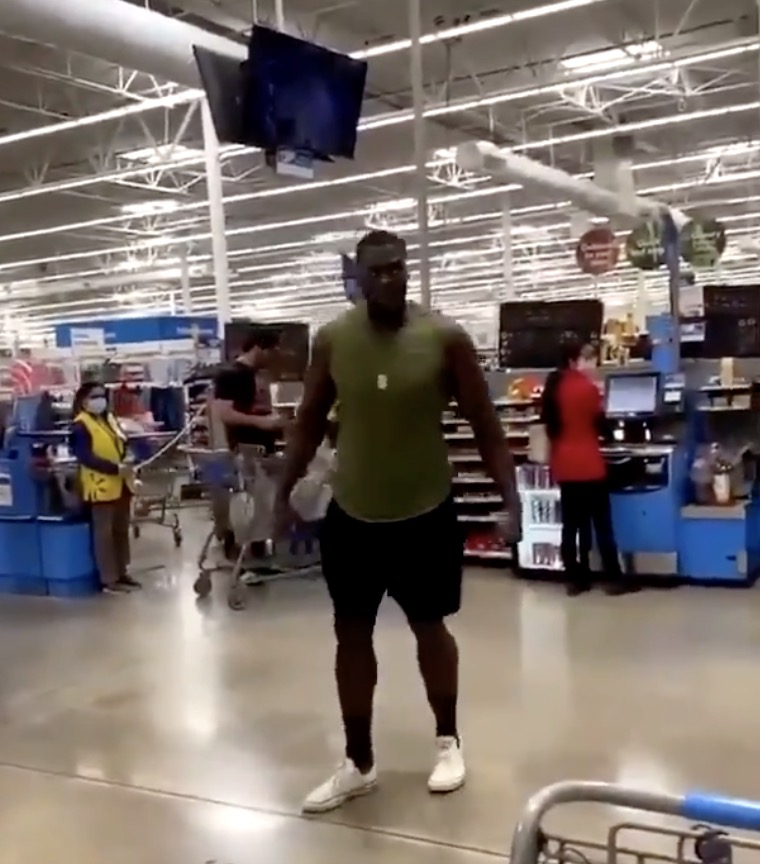 The man in the video has not yet been identified but has a similar build to Campbell, who is about 6’6” in height.

What did fans say?

Fans of the Raiders were quick to notice that it was not Campbell in the clip, with one commenting: “That's not really Bruce Campbell.”

Another replied: “Nope …Campbell has tattoos.  Almost a full sleeve on his left arm.”

However, some users still thought it was Campbell as they posted memes of his football career and poked fun at him.

One wrote: “There’s the reason he’s no longer an OL in the NFL. Dude got dropped by a random half his size.”

Another added: “I see Campbell is still having issues seeing the rush coming from the right side.”

When did Bruce Campbell play in the NFL?

Campbell was an offensive tackle in the league over a decade ago.

Initially, he played for the Oakland Raiders after getting the 106th pick in the 2010 Draft.

He was there for two seasons and then was drafted to the Carolina Panthers. 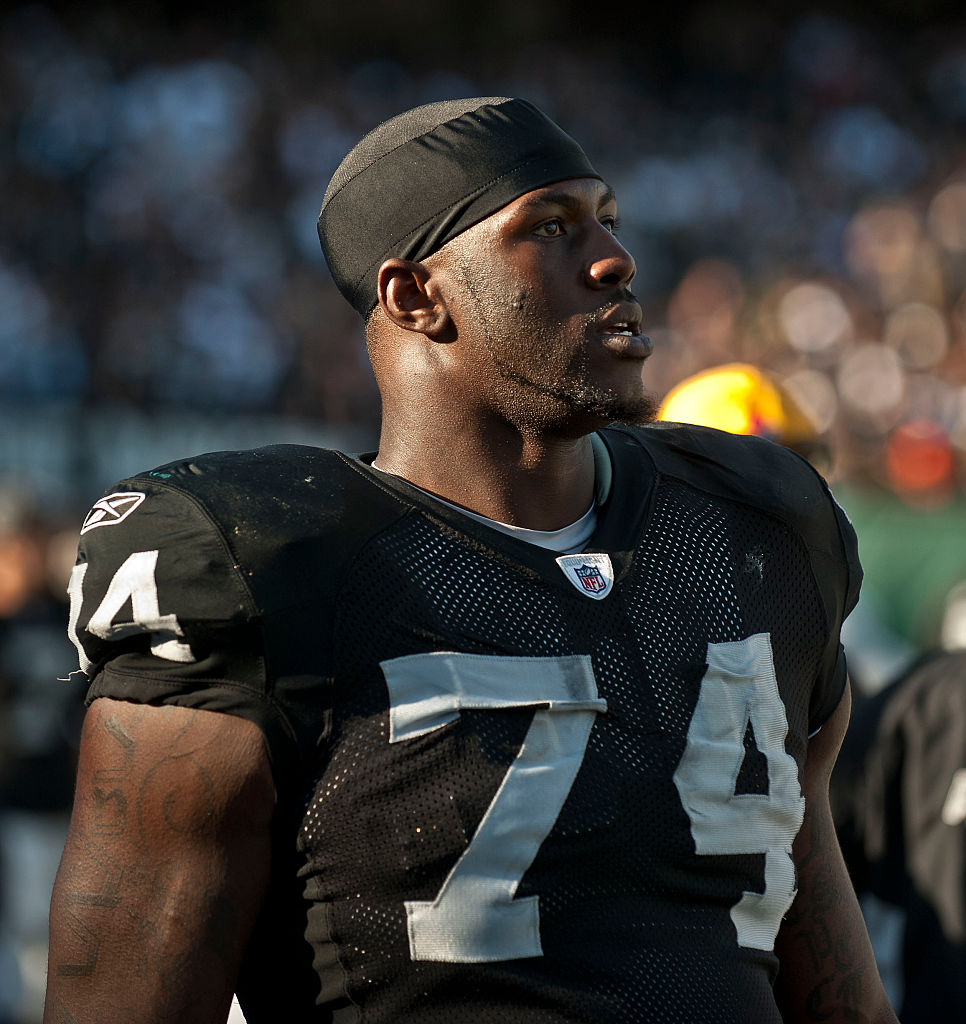 Campbell was subsequently traded to the New York Jets in 2014 but was only part of the practice squad.

In 2015, he formed part of the Canadian Football League, where he had a one-year stint with the Toronto Argonauts.

Campbell proceeded to play for the Saskatchewan Roughriders in 2016 but retired after the end of that season.

The Taliban will help America get US citizens and Afghans