Home » TV & Movies » Why is Katie Price in a wheelchair and how did she break her feet?

KATIE Price shocked fans when she revealed that she had suffered a severe accident on holiday.

The traumatic incident left the reality star with two badly broken feet and unable to walk. 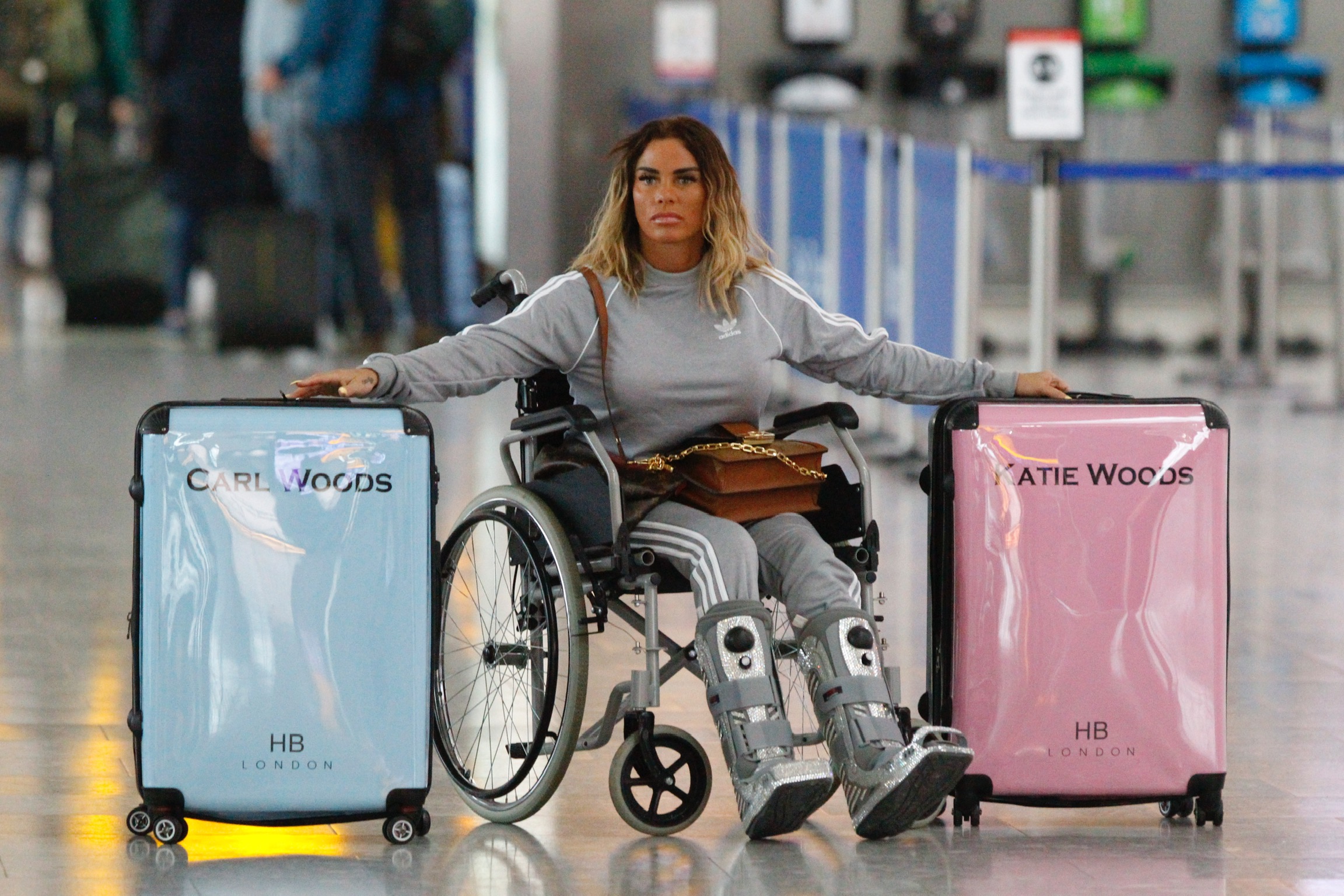 Why is Katie Price in a wheelchair?

Katie Price is in a wheelchair after a severe accident in August 2020.

Katie broke both her feet badly in the incident.

And docs have told Katie that she will be in a wheelchair for another six months following her latest operation.

This means the 42-year-old reality star is not expected to walk again until April 2021.

So Katie has been forced to wear the boots as well as travel around in a wheelchair and electric scooter.

However, the injury hasn't stopped Katie being her glitzy self, as the star is tending to her injuries with a pair of diamante orthopaedic boots. 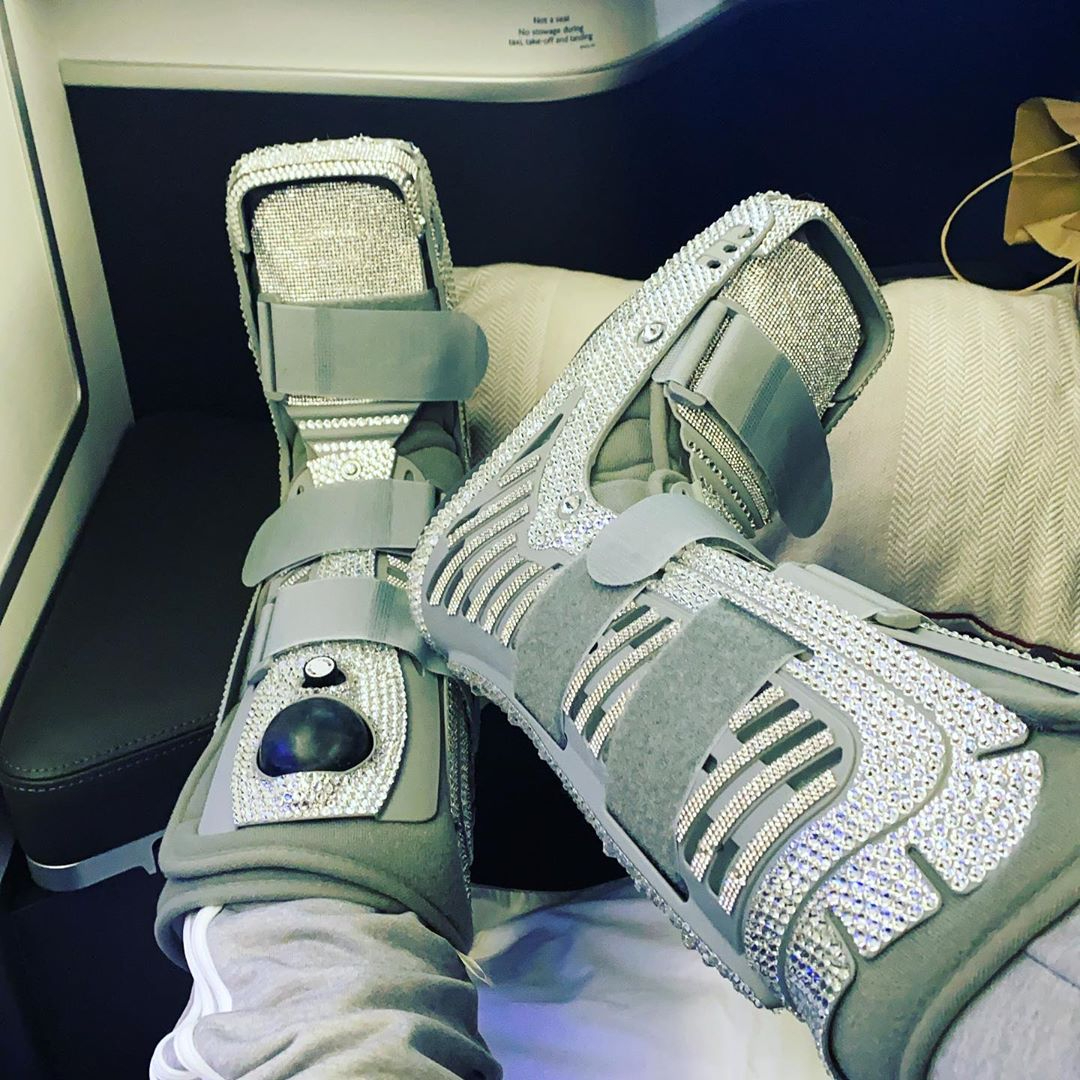 How did Katie Price break her feet?

The mum-of-five broke her feet after jumping off a wall at a theme park while on holiday in Turkey in August.

The damage was so severe that it took an eight-hour operation to fuse the bones in her feet back together.

Before going into surgery, Katie said: "They're smashed, broken and it's bad, really bad,"

"It's bad, life changing injuries I've done, so they're just going to do their best." 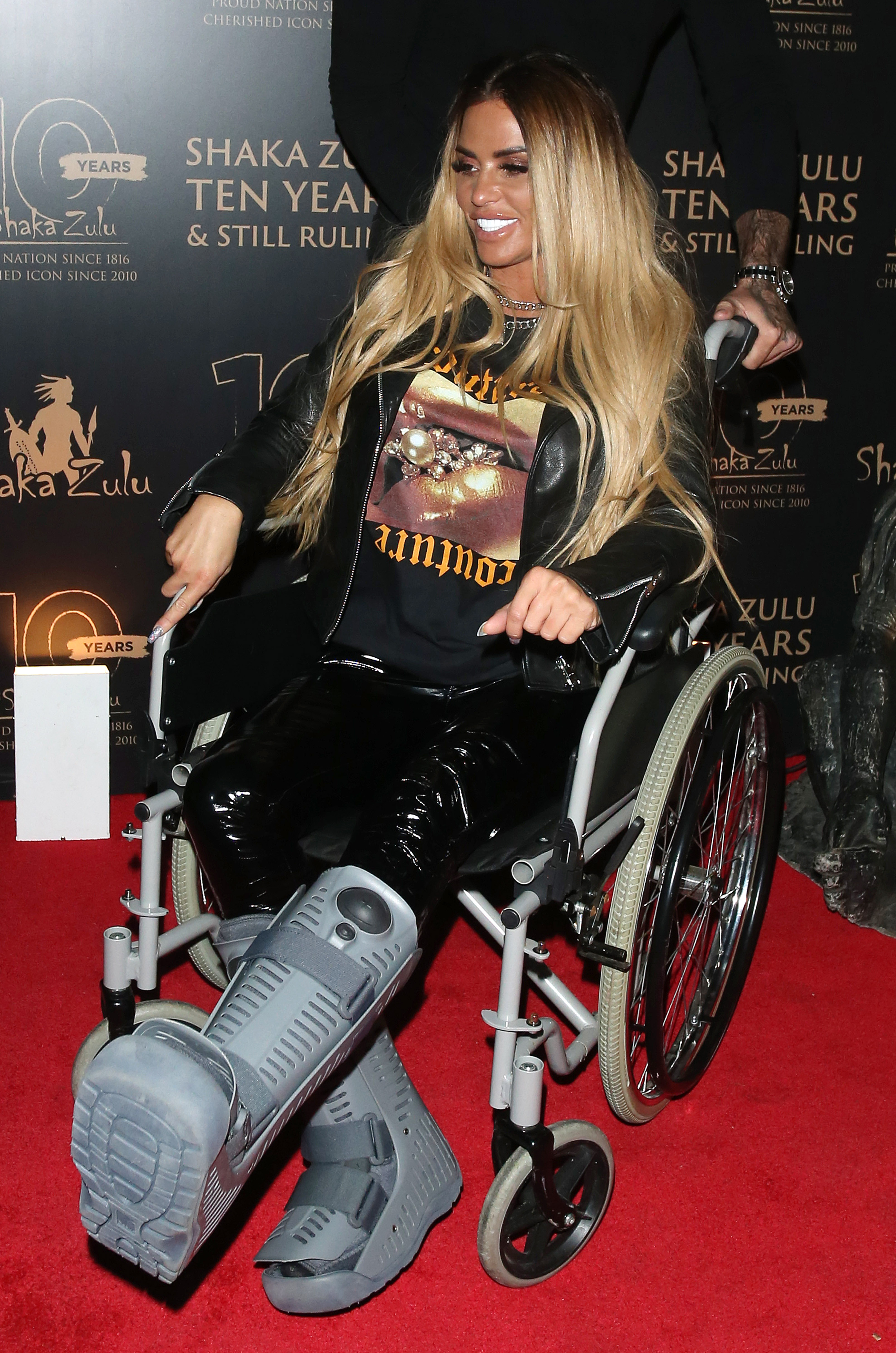 What has Katie Price said about it?

Explaining how the accident happened, Katie said: "We were just all mucking about. It was just a small wall which had flowers on top and I thought it was the same height the other side — but it was a 25ft drop.

"I landed on my feet and it was like cement. I tried to get up and I couldn’t. Then this pain just hit my legs and I’m screaming, ‘My legs! My legs!’" 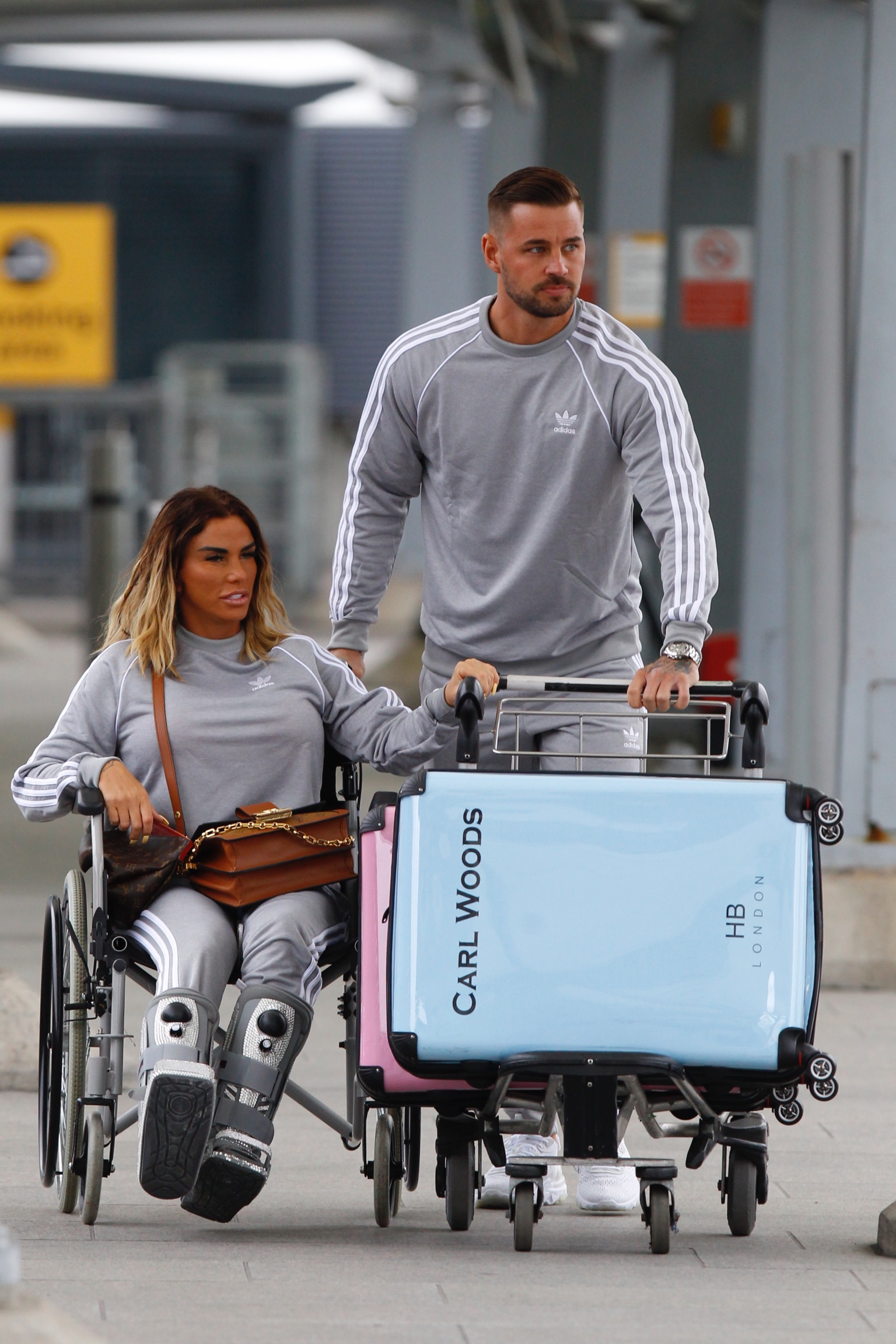 Katie has said she finds being pushed around in a wheelchair "humiliating", as her boyfriend Carl Woods is acting as her carer whilst she cannot walk.

She said: "I feel sorry for Carl because he’s such a 6ft 2in, handsome, gorgeous man, and I bet people look him and think, ‘Look at you having to push her around in a wheelchair’.

"I look at the reflection in the shop windows, it’s demoralising, the heartbreak."

This Day in History: April 8