Home » TV & Movies » Why is Ray J filing for divorce from Princess Love?

RAY J and Princess Love are most famously known for their rocky relationship.

The Love and Hip Hop Hollywood stars tied the knot in 2016 and have filed for divorce three times since, the most recent filing happening in October of 2021. 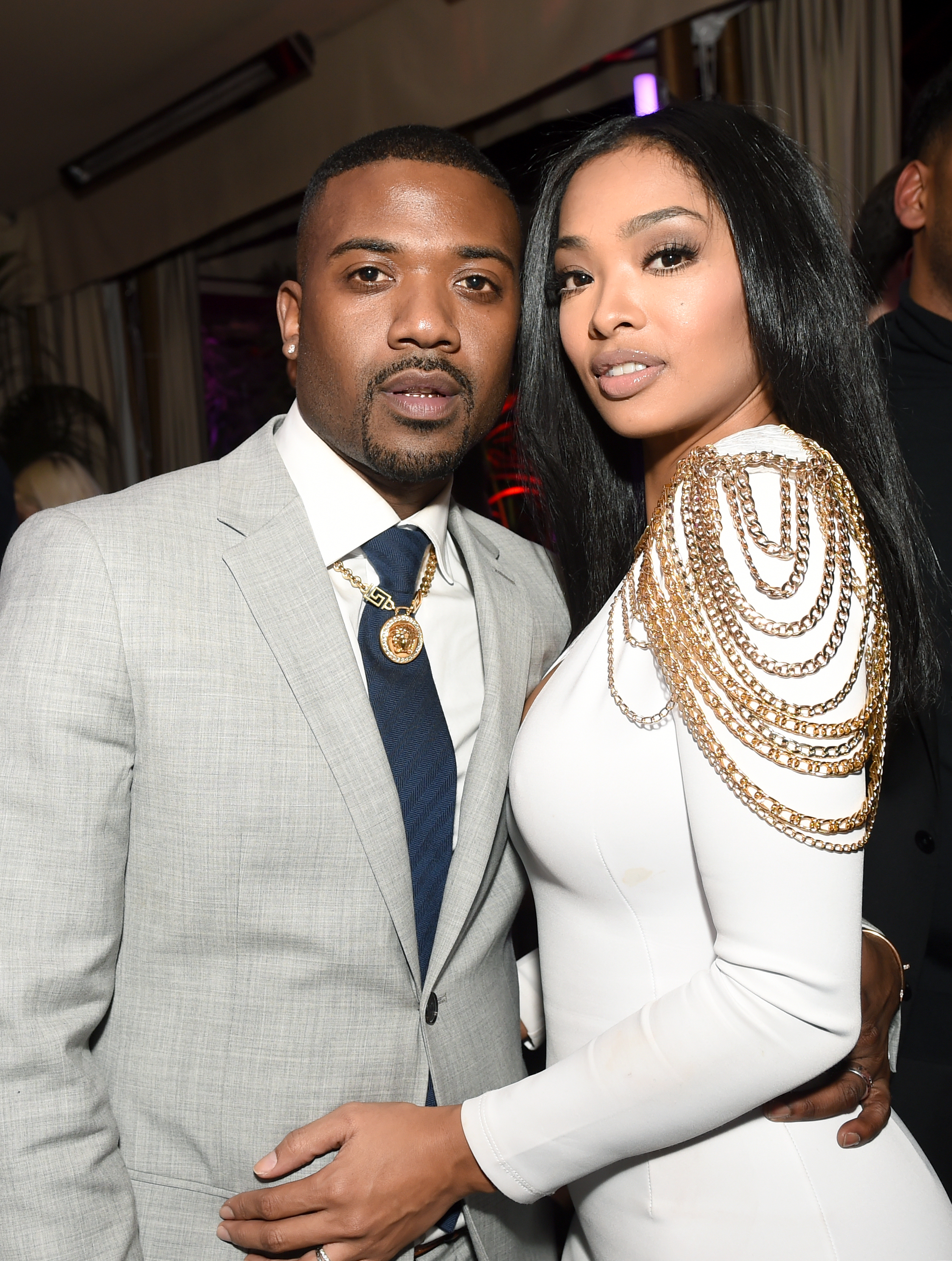 Why is Ray J filing for divorce from Princess Love?

On October 6, 2021, Ray J, whose real name is William Ray Norwood Jr., filed for divorce in a Los Angeles court.

The divorce comes after years of struggles which date back to 2019 when Princess accused Ray of abandoning her and their child in Las Vegas.

Recently, the couple had spent the summer in quarantine together trying to work on their relationship but after the recent filing, fans are assuming it didn't work out.

Prior to this filing, Ray filed for divorce in September of 2020 cited irreconcilable differences as his reason for calling it quits.

In May 2020, Princess was the one who decided to seek a divorce and even filed for full custody of their children.

Is Ray J in the hospital?

The divorce announcement comes just days after the star was hospitalized.

Over the weekend, Ray J was admitted to a south Florida hospital with pneumonia.

His manager, David Weintraub, told TMZ that Ray was admitted on October 2, but the artist was originally misdiagnosed as having Covid.

After five negative tests, David said, Ray was finally moved out of the Covid wing of the hospital.

Ray is still having difficulty breathing and talking, continuing to use oxygen as he heals.

After his hospitalization was reported, Ray then took to Instagram to update his fans to reassure his followers that he was okay.

"God is good," he wrote with a thumbs-up emoji.

At this time, it remains unclear when he is expected to be discharged. 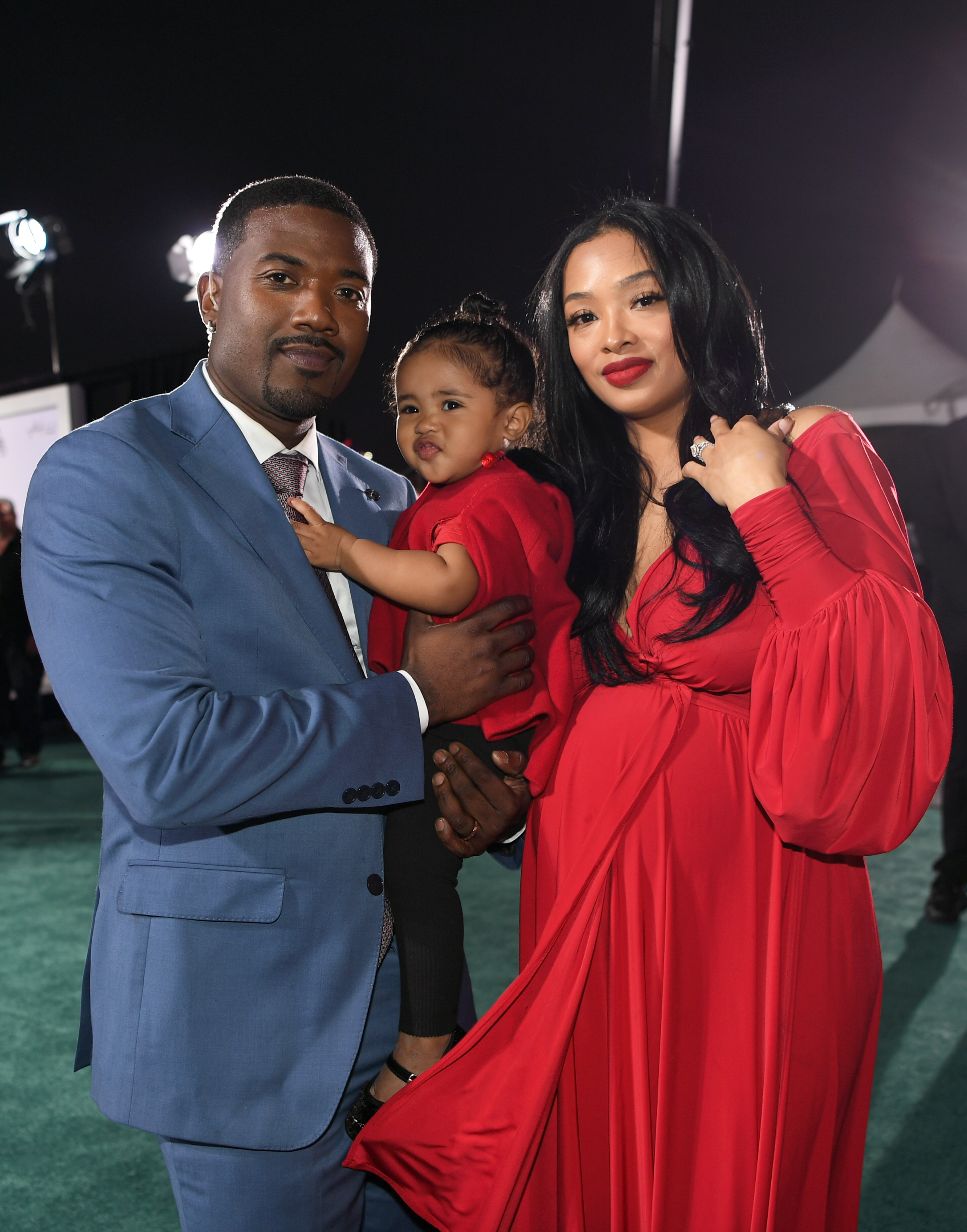 Do Ray J and Princess Love have children together?

Throughout their marriage, the couple welcomed two children together.

On May 23, 2018, the couple welcomed their first child, a daughter, Melody Love, who is currently three years old.

One year later, the couple then welcomed their first son, Epik Ray, on December 30, 2019.

While working on their relationship, the couple moved their family to Florida but it remains unclear if that will change following the divorce.