Home » TV & Movies » Why is Robbie Williams not on The X Factor this weekend and who is replacing him?

But who is replacing him? – here's everything you need to know… 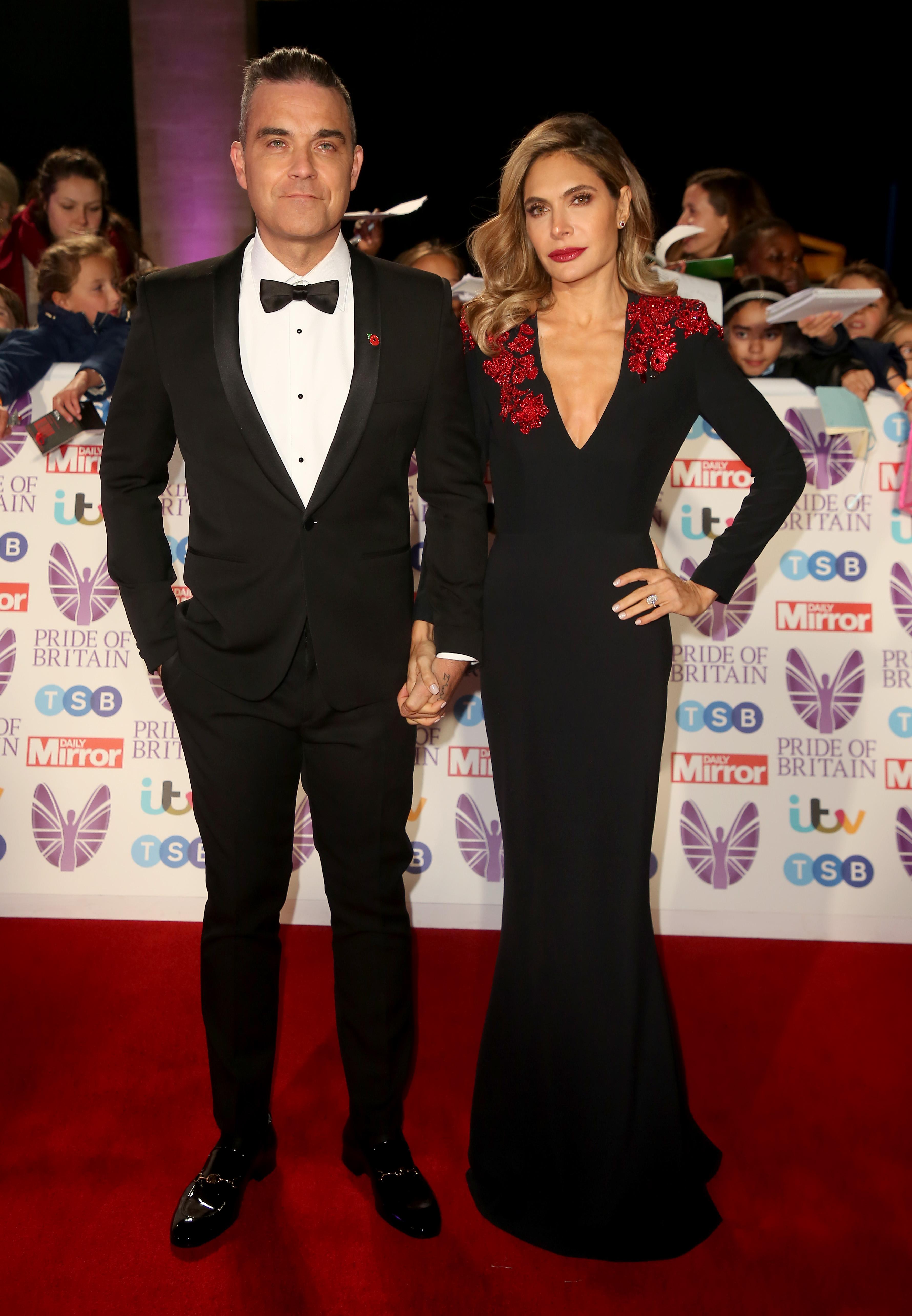 Why is Robbie Williams not on The X Factor this weekend?

Robbie Williams will be taking a break from his role as a mentor on The X Factor this Sunday.

The singer will be absent from the show as he's heading to Chile for his South America tour.

He will also be absent from the panel the following weekend.

A TV source said: “Robbie was originally due to be off this Saturday as well but ITV have agreed a pre-record X Factor earlier in the evening so it means Robbie can do the show then get a late flight to Chile."

Who is replacing Robbie Williams on The X Factor?

Nile Rodgers, 66, will be stepping in for Robbie on The X Factor while he's away on tour.

The Chic guitarist will be helping out with the groups on Saturday's show but will then take Robbie's place on Sunday.

He will be able to cast a vote which determines which act gets to stay in the competition.

A TV source said: "Nile is a music legend so viewers will be in for a treat." 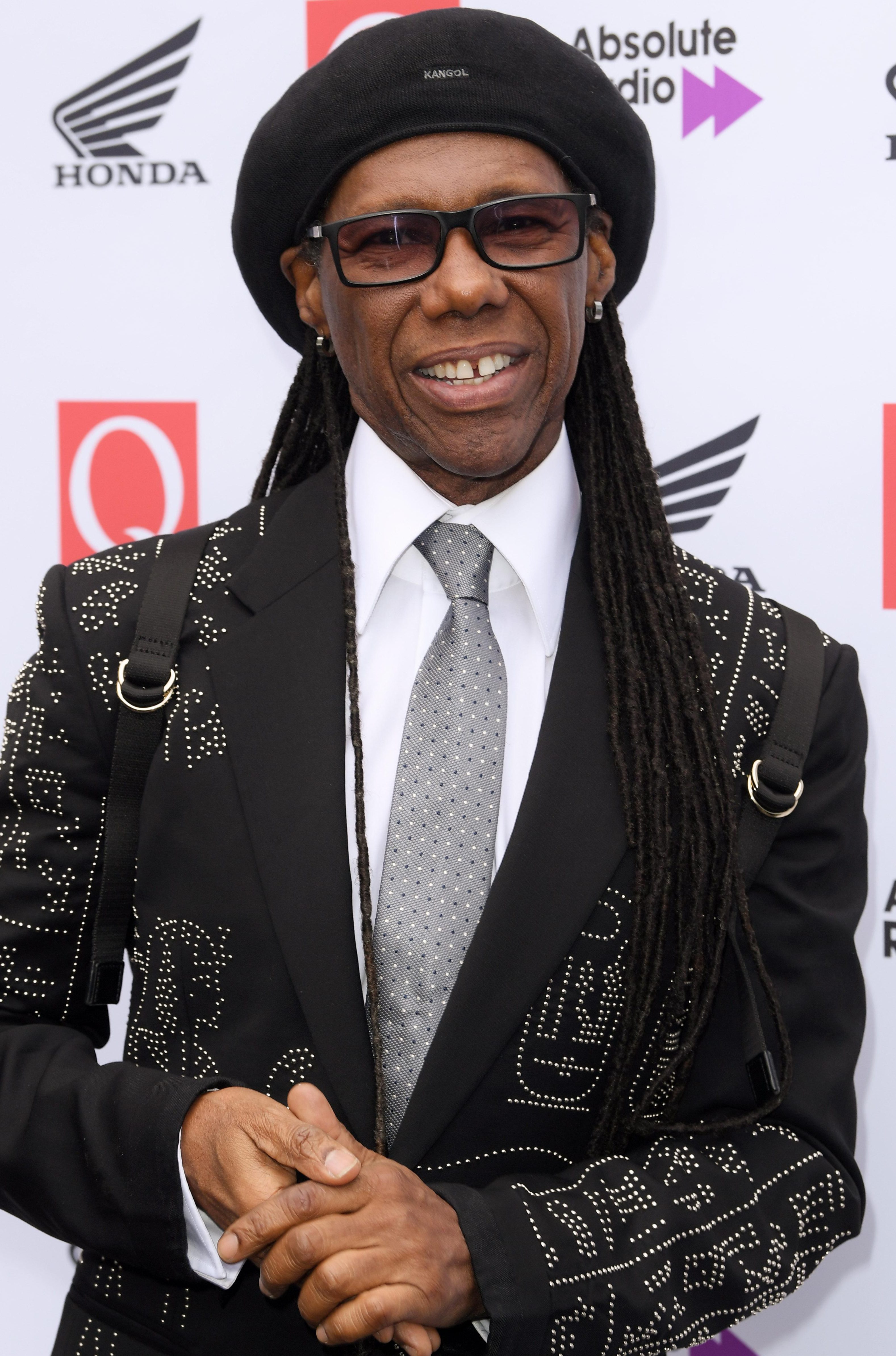 Who is Nile Rodgers?

Nile Rodgers is a US record producer and musician who co-founded the band Chic in 1976.

He has collaborated with many famous artists including David Bowie, Diana Ross, Duran Duran, Lady Gaga and Kylie Minogue.

The musician won two Grammy awards for his work on the Daft Punk/Pharrell Williams track Get Lucky.

Chic's megahits include the likes of Le Freak, Good Times and Everybody Dance.

New episodes of The X Factor air every Saturday and Sunday on ITV.

It usually starts around 8pm although the time can vary from week to week.

The 2017 contest was won by Rak-Su who triumphed in the final over Grace Davies.

Following the first auditions, the Six Chair Challenge and the Judges' Houses, the live shows started on Saturday, October 20.

Michael Cohen to plead guilty to lying during Russia probe