Home » TV & Movies » Why is The Vampire Diaries back on Netflix?

The Vampire Diaries originally aired on The CW, telling the tale of the love triangle between Elena (played by Nina Dobrev), Stefan (Paul Wesley) and Damon (Ian Somerhalder). Unfortunately, the series came to an end following eight seasons four years. This is when Netflix then stepped in and added the drama to its library of content in 2013.

WARNING: This article contains spoilers from The Vampire Diaries.

Why is The Vampire Diaries back on Netflix?

For seven years, fans of the fantasy series were able to watch The Vampire Diaries at the click of a button.

Whether it was the first time experiencing the love story or the fourth time binge-watching, The Vampire Diaries was a popular show for streaming.

This was until late last year when Netflix decided to axe the series altogether from its service.

Fans were left devastated at the news and took to social media to express their outrage. 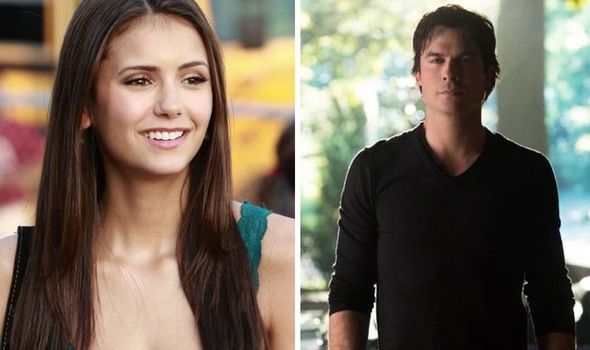 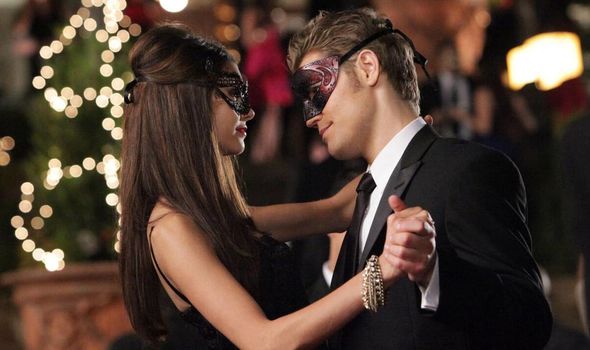 When The Vampire Diaries was taken down from the media platform, one subscriber said:  “Netflix really did look at 2020 and go what could make this worse?? and decided the vampire diaries could be removed.”
A second said: “Just found out Netflix are removing the vampire diaries next month.

“I’ve seen it 4 times now what am I supposed to watch when I’m sad.”

While a third added: “The Vampire Diaries is leaving Netflix next month and I swear, that’s the worst to happen in 2020.”

Some fans even started a petition to get it back on the streaming service and now it seems like the uproar got Netflix’s attention after all. 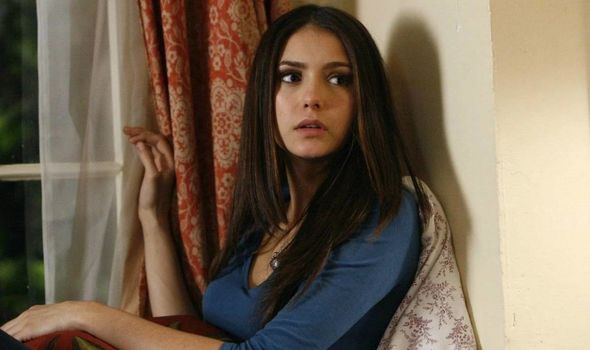 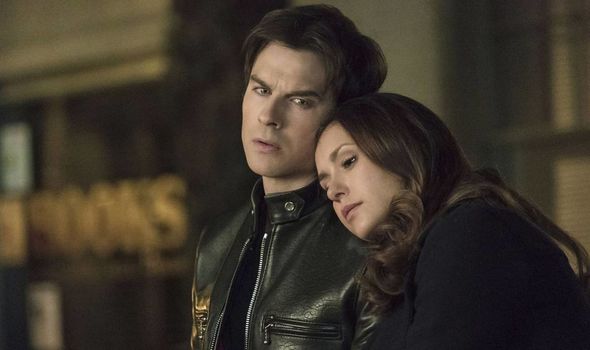 Even though it hasn’t been officially confirmed by Netflix, The Vampire Diaries is most likely back on the service because of how fans reacted to it being taken off.

Fans reacted strongly to the platform getting rid of all eight seasons back in November.

So having the drama reinstated after just a few months seems like Netflix’s way of listening to its subscribers and giving the people what they want.

Fans of course were overjoyed when they realised it had returned.

Subscribers became aware of the drama being added back on in the early hours of the morning and have been Twitting about it ever since.

One fan said: “Vampire Diaries is back on Netflix, happy February everyone”.

Another continued: “The Vampire Diaries is back on Netflix spread the word.”

A third rather excited subscriber then tweeted: “The Vampire Diaries being put back on Netflix really has just saved the year.”

The supernatural series, which is based on the book series of the same name written by LJ Smith, is about teenager Elena from Virginia.

She ends up falling in love with 162-year-old vampire Stefan Salvatore but the situation becomes even more complicated.

Elena then starts to have feelings for Stefan’s brother Damon and doesn’t know which one is her real true love.

The Vampire Diaries is available to watch on Netflix.

Daily Chinese Horoscope Sunday March 21: What your zodiac sign means for you today

What Is The Apple Card? The Credit Card Uses Apple Pay To Make Your Purchases