Home » TV & Movies » What will happen to Iron Man in Avengers 4?

Robert Downey Jr has been the MVP of the Marvel Cinematic Universe ever since his made his debut as Tony Stark in 2008’s Iron Man and kickstarted the biggest movie franchise ever.

He was still standing at the end of Avengers: Infinity War (just about), but its untitled sequel – we’re still calling it Avengers 4 for brevity – is widely anticipated to be his last outing.

But how will he bow out? And what does the rest of the movie have in store for him? 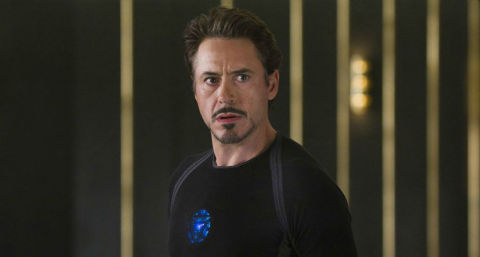 It’s been widely assumed that Iron Man’s death will occur at the climax of Avengers 4 – possibly alongside some other likely candidates including Captain America and maybe Thor. Downey has been expected to leave the MCU for some time now, and surprised us by lingering on past Avengers: Age of Ultron into Captain America: Civil War, even having a minor role in Spider-Man: Homecoming.

The climax of Marvel’ Phase Three and pretty much all the stories told since 2008 seems like the perfect place to hit a soft reset and allow some of these actors to hang up their costumes after a decade of service.

But does that mean that Tony is going to die? That would be the neatest way to explain if/why he never shows up again in the MCU, but it’s not the only option. 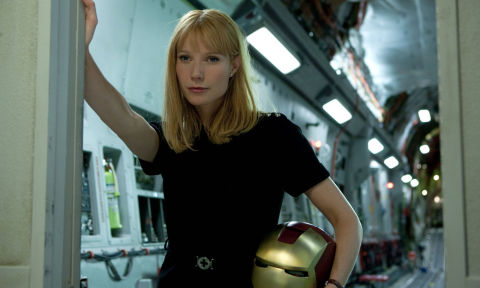 Gwyneth Paltrow seemingly let slip that Peppers Potts and Tony will marry and end up with a child (and not just the dream child Iron Man mentioned in Infinity War). Could a happy ending be on the cards for him?

If Marvel wants something from left field, they could even follow the controversial comics storyline ‘The Crossing’, which saw Iron Man killed and replaced by a 19-year-old version of him from the past. This would be a way of recasting Tony, although we can’t really see them going with it as it was unpopular enough the first time around. 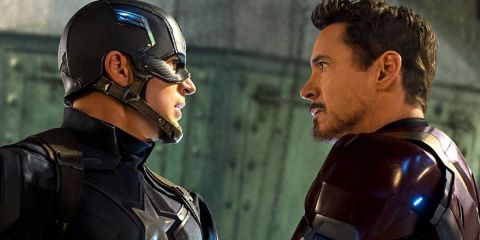 One big criticism of Infinity War is that it denied us the emotional payoff we were so desperate for – the reconciliation of Tony and Steve Rogers.

Avengers 4 really has to make good on wrapping up the threads left dangling from the emotionally wrenching Civil War. Imagine the riots otherwise… 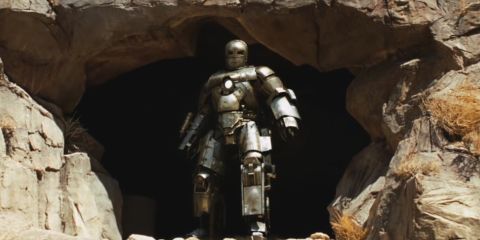 Photos from the set of Avengers 4 of characters in their old costumes have led to a widely-held theory that the movie will see our heroes travel through time in a bid to undo Thanos’ actions in Infinity War.

As for Tony, it looks like he might be heading back in a bid to save Loki’s life, which will apparently involve him dressing up as a SHIELD agent. But what’s with the blond hair? You’re not fooling anyone. 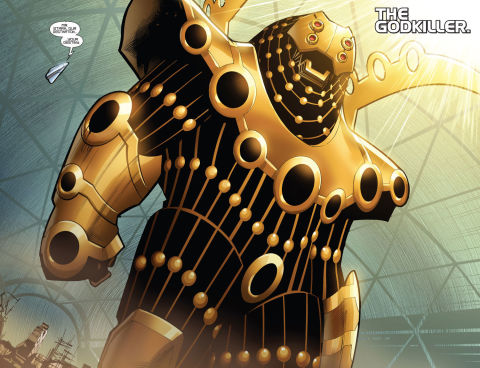 It’s pretty much tradition now that Tony will get a tech upgrade for each movie, and Infinity War introduced some major enhancements to the Iron Man armour and armaments. Surely Marvel Studios won’t miss the opportunity for a (potentially final) level up for our favourite Avenger.

Fans have been speculating (wildly) that the Godkiller Armour could show up in Avengers 4. There are actually two suits that go by that name. One is the Model 45 Deep-Space Armour, which Tony donned in the comics to travel off-planet as a member of the Guardians of the Galaxy. The other was a gigantic suit created to destroy Celestials – a literal god killer. Either would be of great use in the fight against Thanos (or whatever other threats the film throws at the Avengers).

Rembrandt, the original selfie master, was too honest for his own good