Home » TV & Movies » Will Simon Barlow die in Coronation Street and is Aadi Alahan on the boat too?

But does he die? And is Dev Alahan’s son Aadi on board too? Here’s the lowdown… 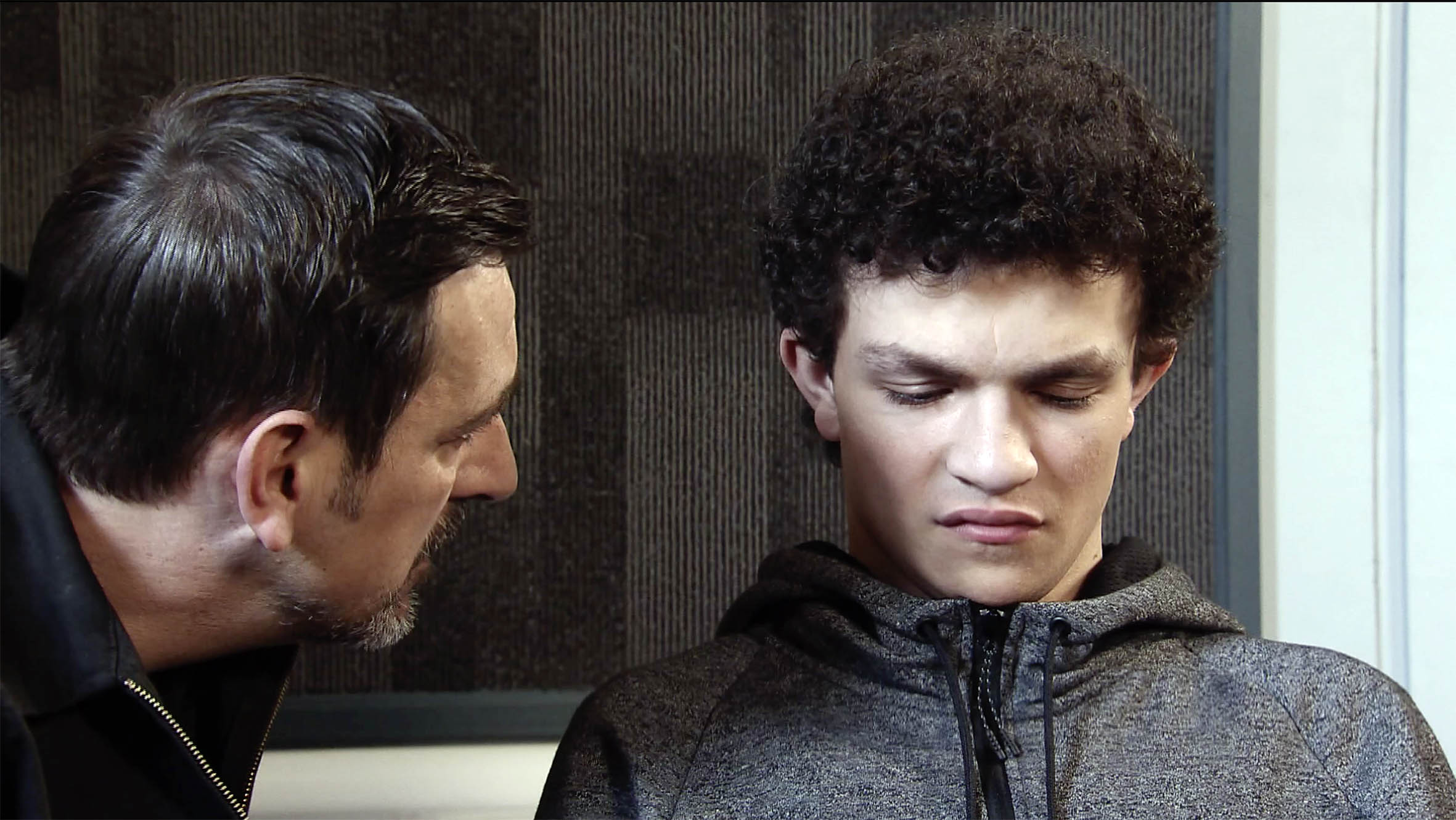 It’s no secret that Peter Barlow’s boat is about to turn into a raging inferno when it’s accidentally set alight in Coronation Street.

And his son Simon will get stuck on board after showing the vessel off to his friends Aadi and Asha Alahan.

But it’s not yet known if Simon – played by new dad Alex Bain – will make it out alive.

There’s not been an announcement that Alex will be leaving the soap any time soon.

Although we know how Corrie likes to spring surprises on its viewers – remember Phelan and Andy? – so always expect the unexpected.

And let’s hope that Peter had some insurance.

Is Aadi Alahan on the boat when it goes up in flames?

No, luckily both Aadi and Asha have already left the boat by the time the mystery person knocks over the oil lamp which causes the fire.

Simon stays on board the boat because he’s annoyed with his dad after discovering that Peter planned to take his new girlfriend Abi Franklin sailing without asking him.

Could Simon’s decision to sleep on the boat – which was given to Peter as a Christmas present from Carla Connor – cost him his life?