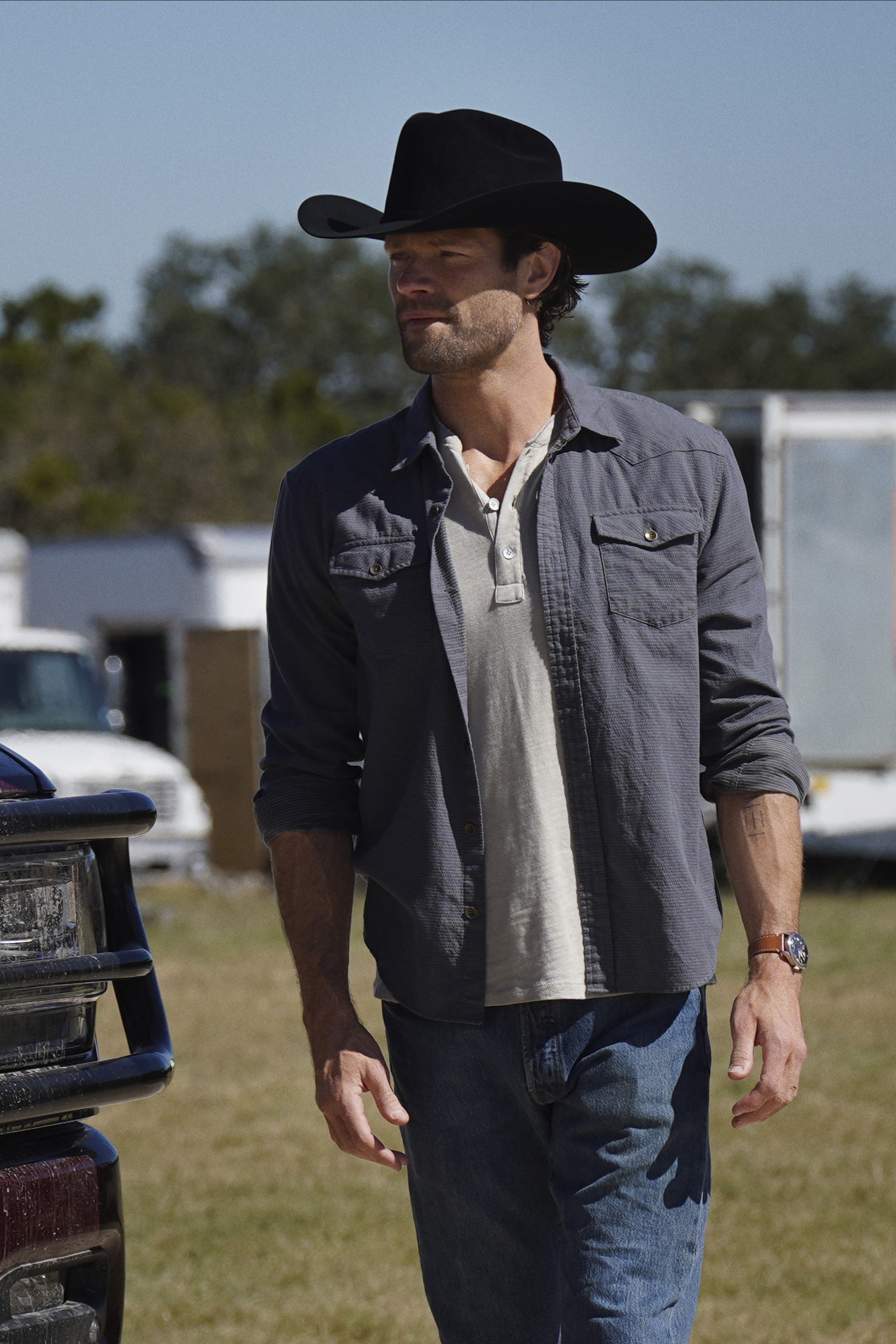 Of the 2019 batch, WBTV’s Batwoman and Katy Keene went to sibling HBO Max, while CBS Studios announced a deal for Nancy Drew with its sibling CBS All Access. But in May 2020, when Nancy Drew was to make its full-season SVOD debut, it did it on HBO Max as part of the streamer’s launch slate.

This season’s new CW series from CBS Studios, Walker and The Republic of Sarah, also will be headed to HBO Max once their freshman runs on the network end, I have learned.

“At the moment, through studio arrangements, they will be taking the out-of-season runs for the new series,” the CW chairman and CEO Mark Pedowitz said of HBO Max.

I hear competitive offers from HBO Max and the current transition at CBS All Access as it prepares to rebrand as Paramount+ — as well as the executive changes following the Viacom-CBS merger — contributed to CBS Studios’ decision to sell its CW series to HBO Max. Also playing a role is the fact that all CW series are co-productions between WBTV and CBS (except when based on studio library IP), with the lead studio handling the streaming sale and both sharing the revenue.

Since Warner Bros. and CBS are co-owners of the CW and both are intent on the network succeeding, I hear they made a collective decision last year that it is in the CW’s best interest if its shows are kept together on the same streaming platform, and HBO Max was selected as home.

But, while HBO Max currently has emerged as a successor to Netflix in being the library destination for the CW series, this is not a formal arrangement, and CBS Studios may opt to take its new 2021-21 CW series to another platform, most likely Paramount+. 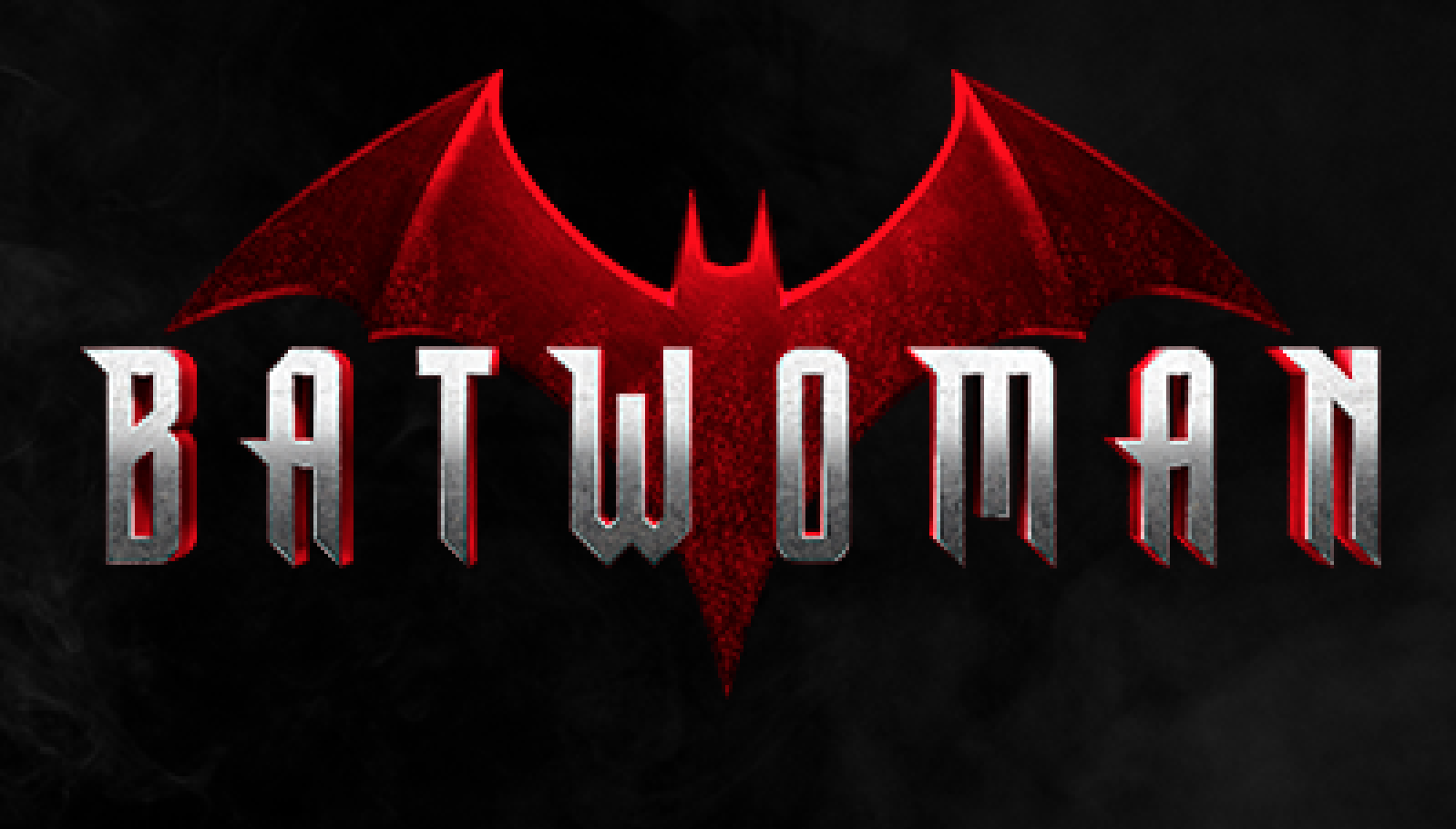 In the post-Netflix setup, the CW is able to do AVOD in-season stack of all episodes following their premiere on the network vs. just the most recent five under the Netflix agreement. By the end of this coming season, the CW will have seasons of seven original series stacked up on the CW’s digital platforms for audiences to catch up.

“It has given us an opportunity to promote and market our shows, and at the end of the day, we would end up helping HBO Max because we would be marketing a show for a full year before it gets onto them, and we don’t have to worry about the back and forth. With Netflix, we had to remind people what’s really a CW show such as All American or In the Dark.”

Unlike Netflix, HBO Max has co-ownership connection to the CW, which makes for a closer relationship between the two that goes beyond library content. 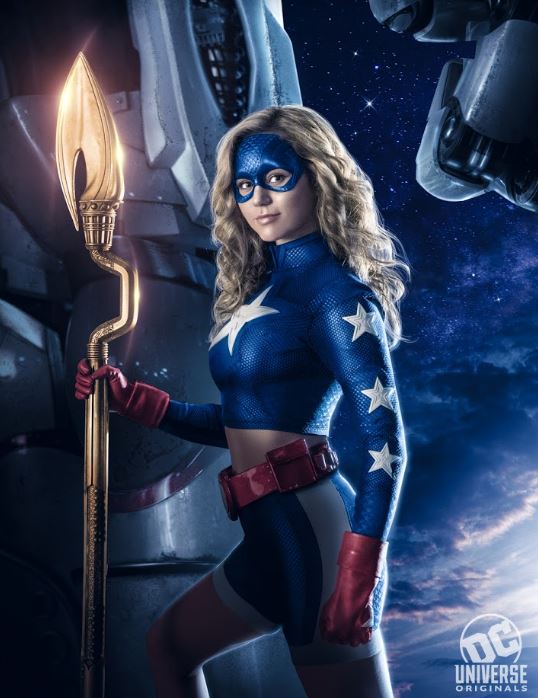 It started with Stargirl. The CW shared the series with DC Universe, which was subsequently folded into HBO Max. The streamer and the broadcast network co-financed the final stretch of episodes of the series, which premiered on DC Universe, airing on the CW the next day during the summer. “I think the model actually worked”, Pedowitz said, with Stargirl earning a Season 2 renewal as a CW original and creating another DC franchise for WarnerMedia.

The CW brass earlier this year discussed a similar arrangement for two planted spinoffs, Arrow’s Green Arrow and the Canaries and The 100 prequel. 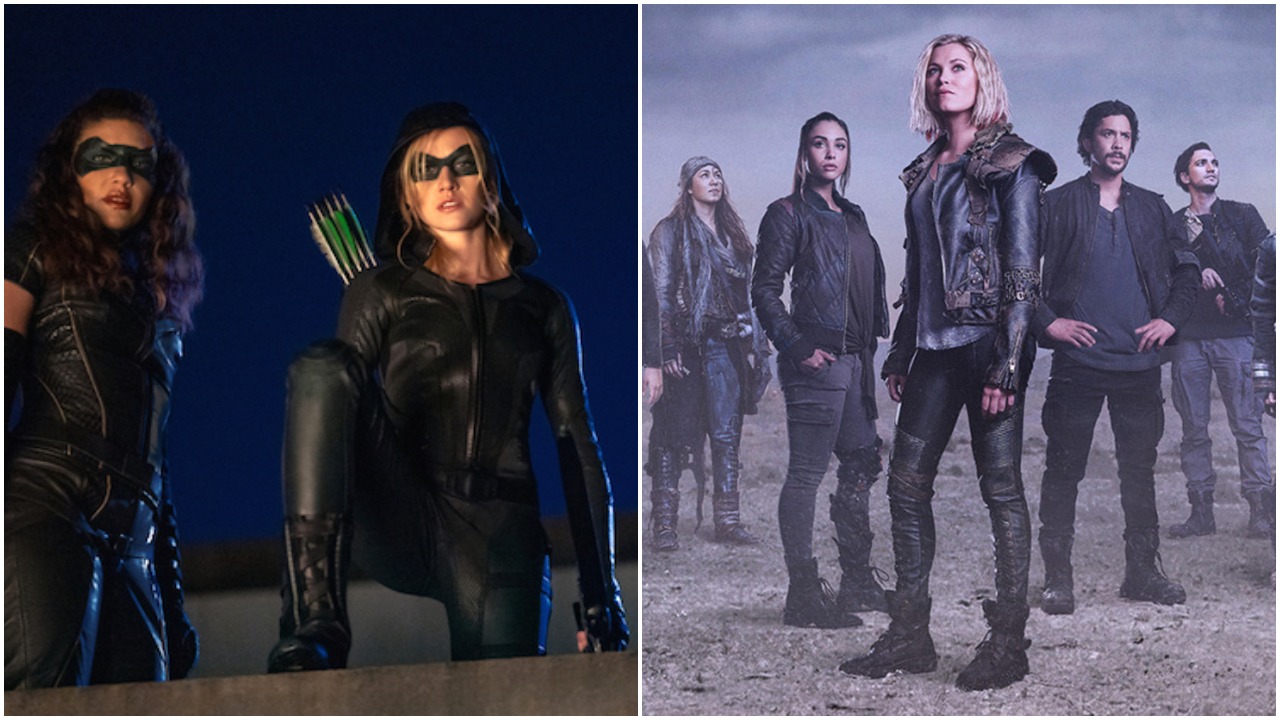 “We’ve been in ongoing discussions about both The Canaries and The 100,” Pedowitz said. “Unfortunately, I think at the moment The Canaries is not going to go forward. But The 100 is still in very active discussions. There is a component with Max if it happens.”

The talks have been slowed down by Covid.

“It got lost in the mix, with production costs and questions if it’s double for how we run these things” in the current pandemic environment, which is raising significantly production costs,” Pedowitz said.

The join co-financing model could potentially extend to other series.

“If they are open to that, we actually would do it,” Pedowitz said about possible further collaborations with HBO Max. “They creatively have to want the show too and believe that the show should go on their platform first for them to work. For us its a great model because it’s a way to get excellent summer scripted programming and maximize programming across platforms.”

'Bachelorette' Clare 'Likes' Tweets Speculating She Was 'Forced Out'