As if a two-week heatwave wasn’t surprising enough, England only went and won a penalty shootout at a major tournament against Colombia.

The triumph means that England will face Sweden, who edged past Switzerland 1-0 in their Round of 16 game, on Saturday (July 7) in the quarter-final of the World Cup, with the winners facing either Russia or Croatia in the semi-final. 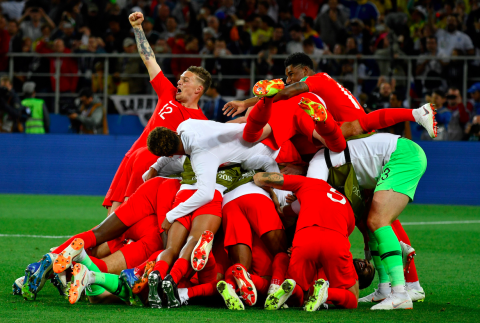 But if you’re not near a TV on Saturday, fear not, as you can watch the match online. (Well, as long as you have a TV licence.)

How to watch England vs Sweden online

The BBC will screen England’s quarter-final against Sweden on BBC One this Saturday (July 7) with coverage kicking off from 2.15pm.

As well as being broadcast on BBC One, the match will be streamed live in HD on the corporation’s digital sports service, BBC Sport online – and available through desktops, tablets, mobiles, on connected TVs by pressing red and BBC iPlayer. 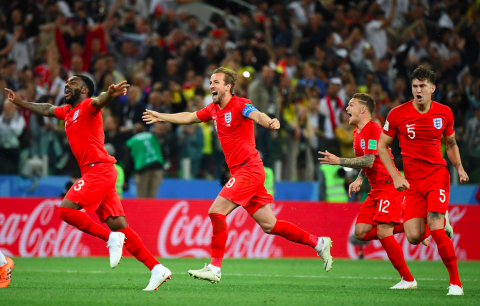 There will be additional commentary and camera options, live text coverage with instant in-game video highlights, and audio commentary from Radio 5 live.

Fans will also be able to watch the match in Ultra HD and virtual reality, with all 33 matches broadcast by the BBC available for free on BBC Sport’s VR 2018 World Cup app and the 29 matches on BBC One available in Ultra HD.

Ultra HD TV can be accessed through a high-speed internet connection and will be available on a first come, first served basis, limited to “tens of thousands of people”.

England vs Sweden kick off time

All eyes will be on the Samara Arena as England take on Sweden on Saturday, July 7 at 3pm (UK time).

Surgery-addict, 43, has spent £100K trying to look like Wonder Woman